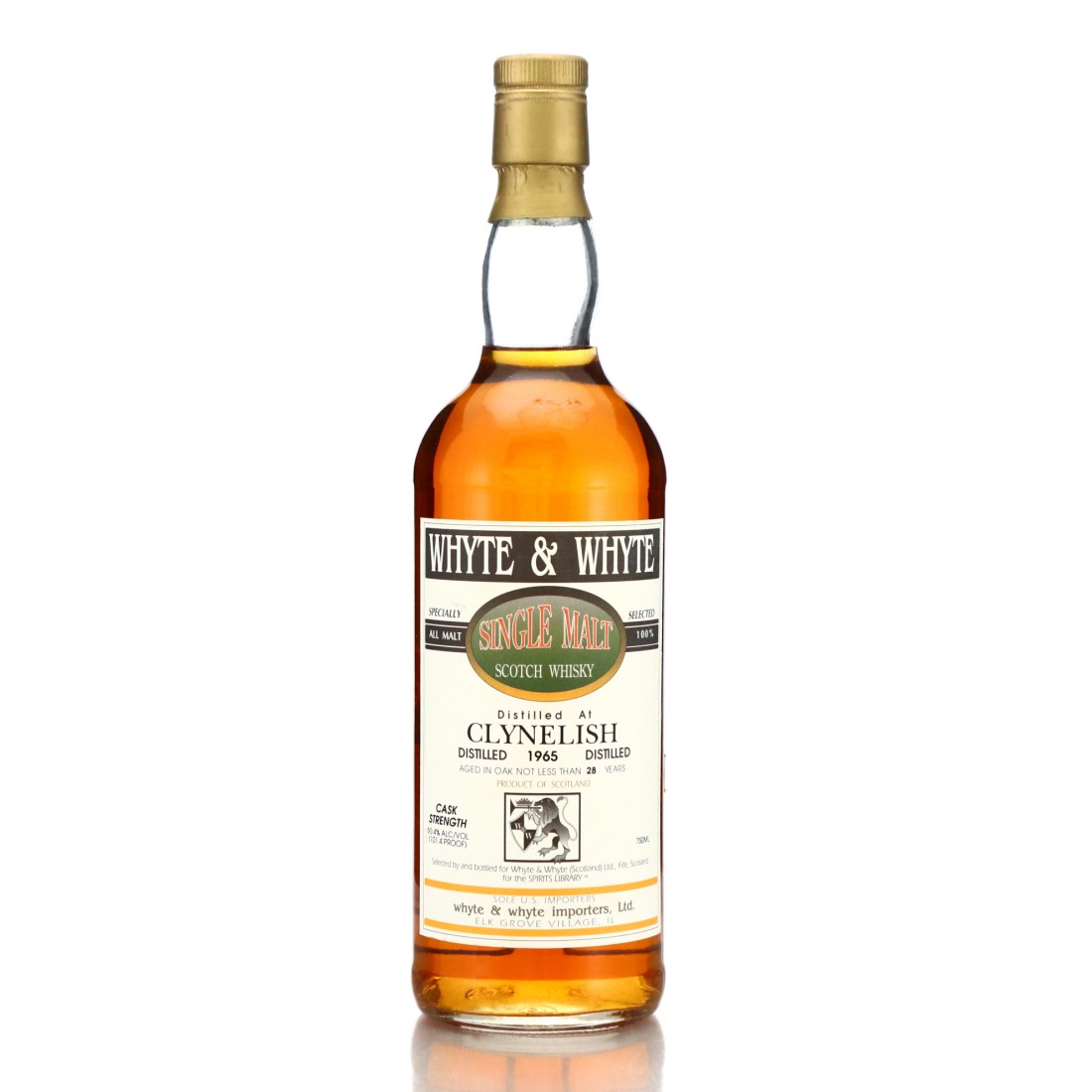 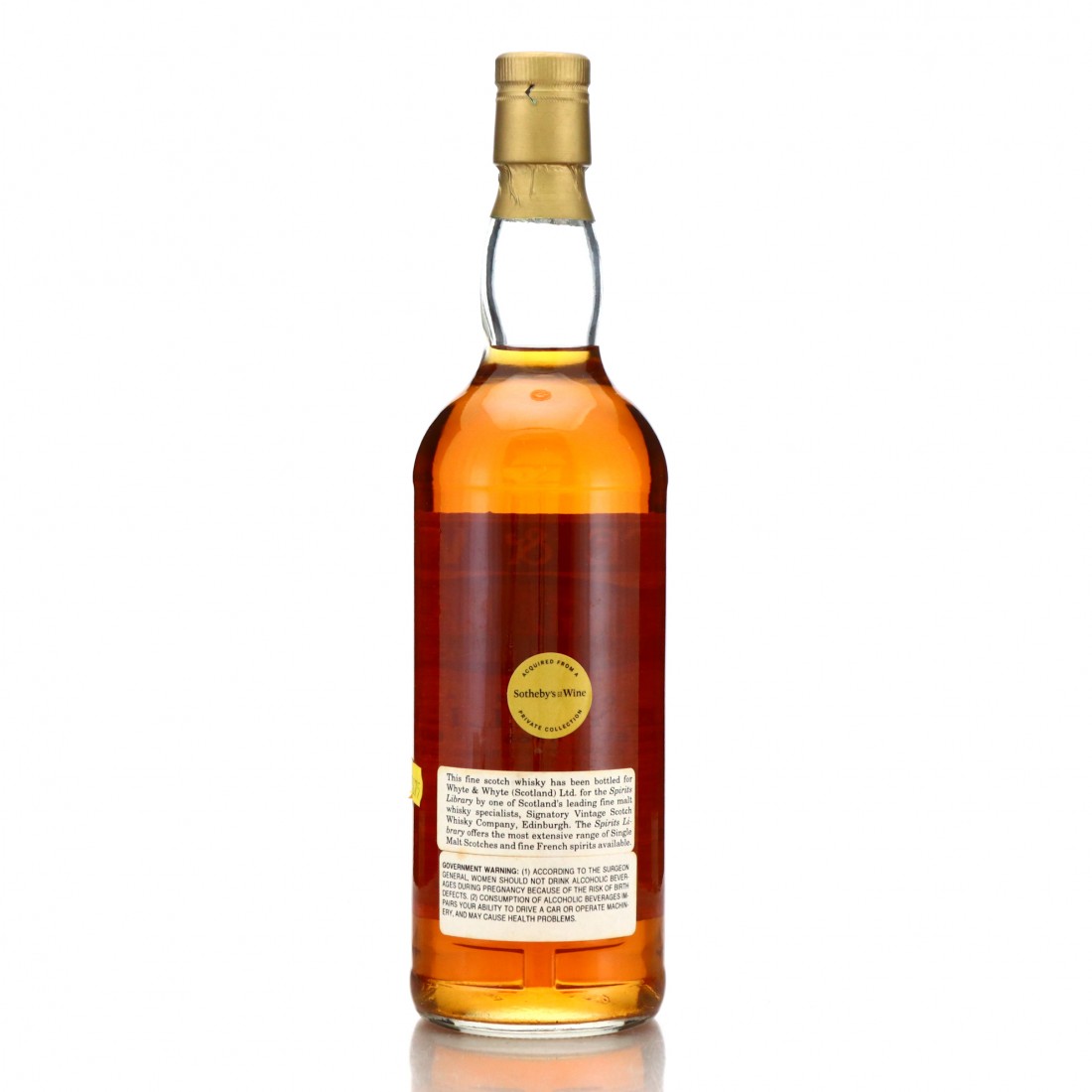 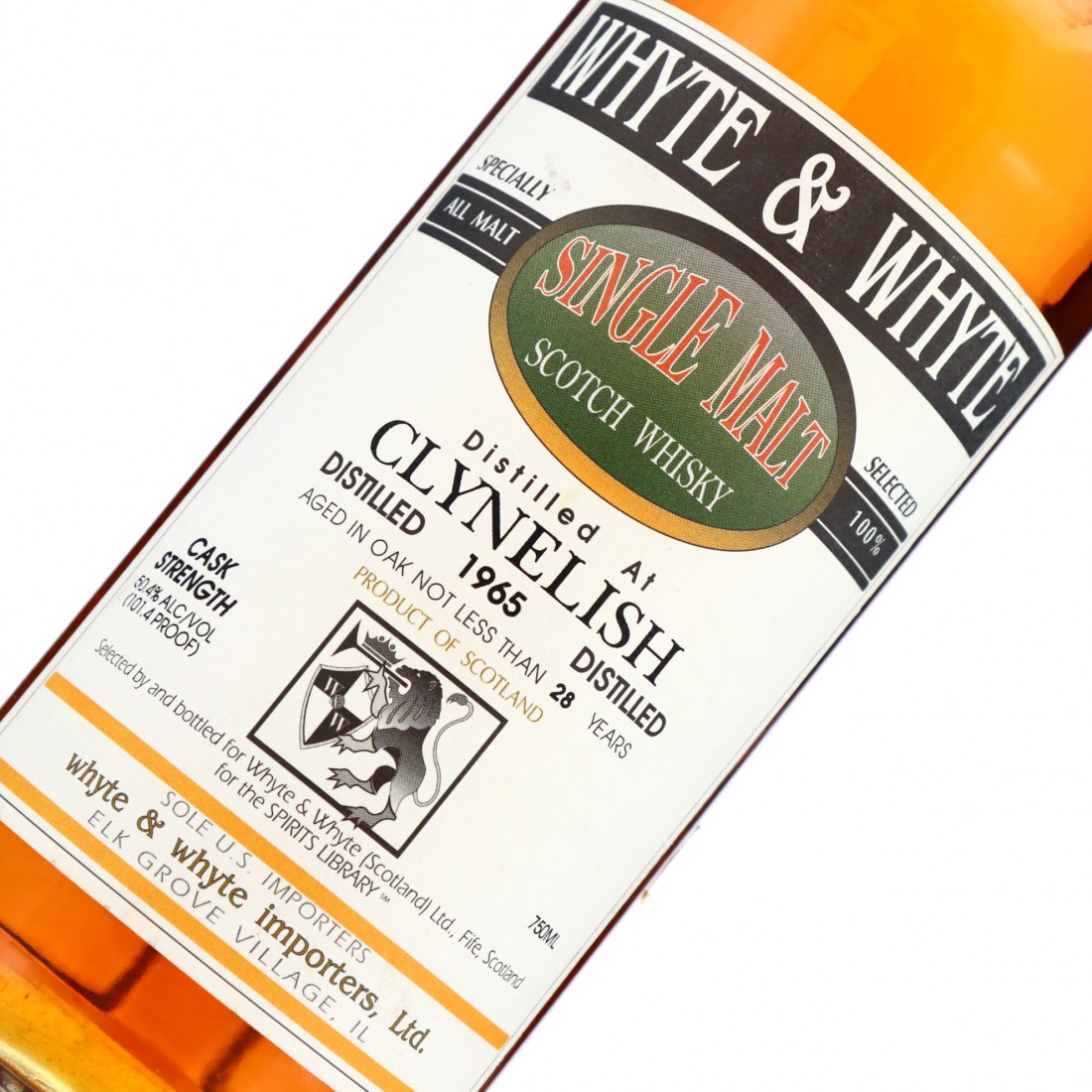 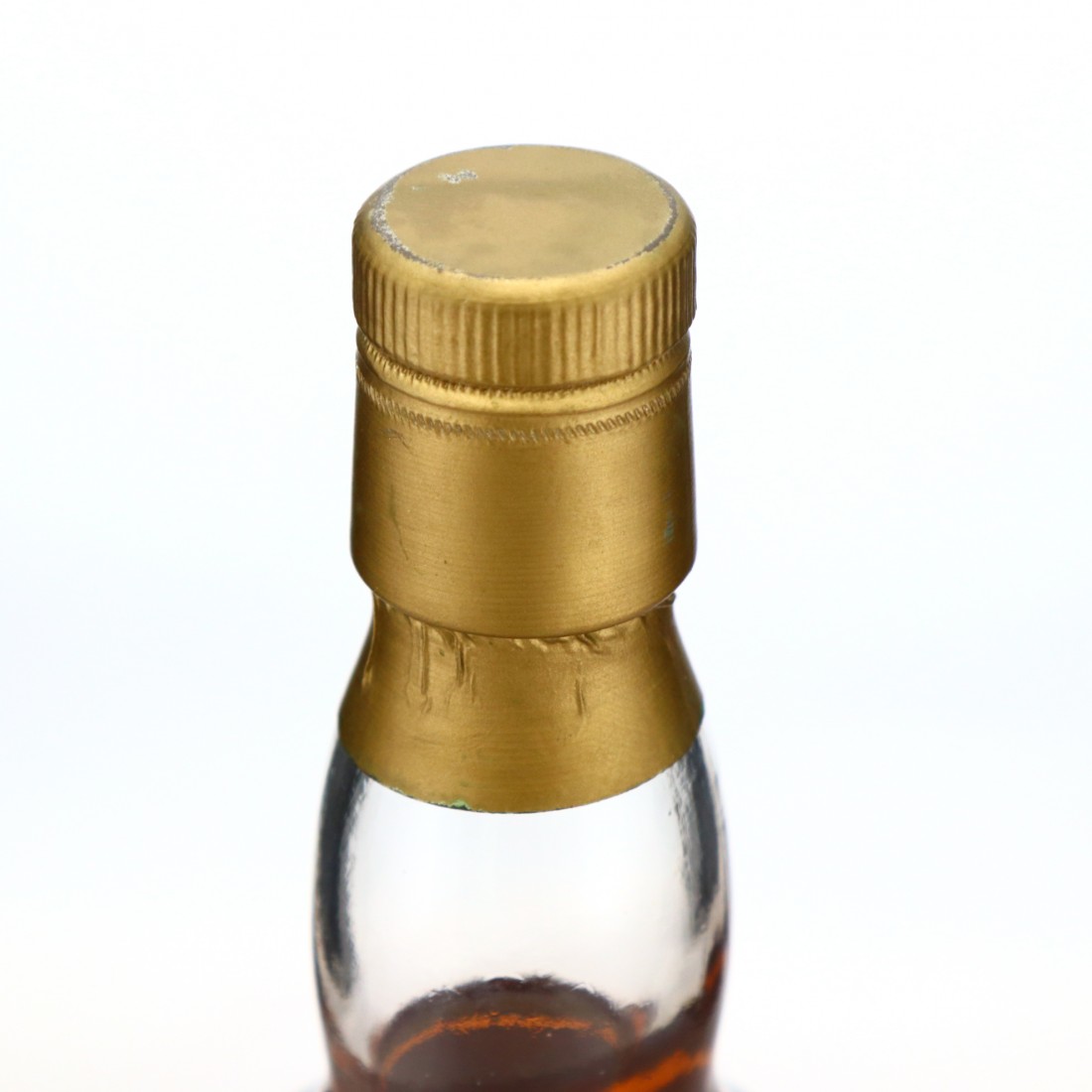 This will contain pre-closure single malt from the original Clynelish. This distillery was closed in 1969, re-opening as Brora the following year to produce heavily peated whisky for blending, to make up for a shortfall after a drought on Islay.