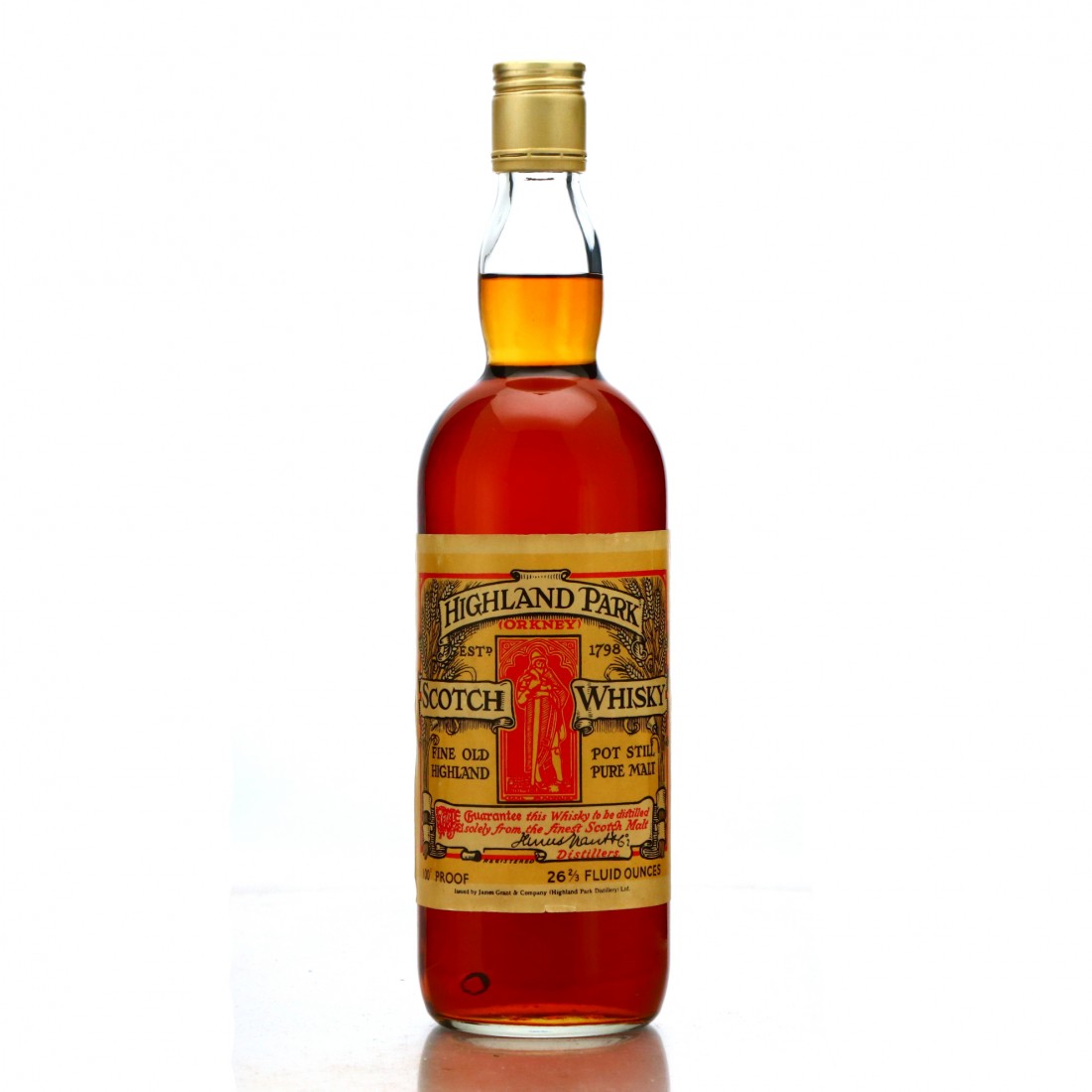 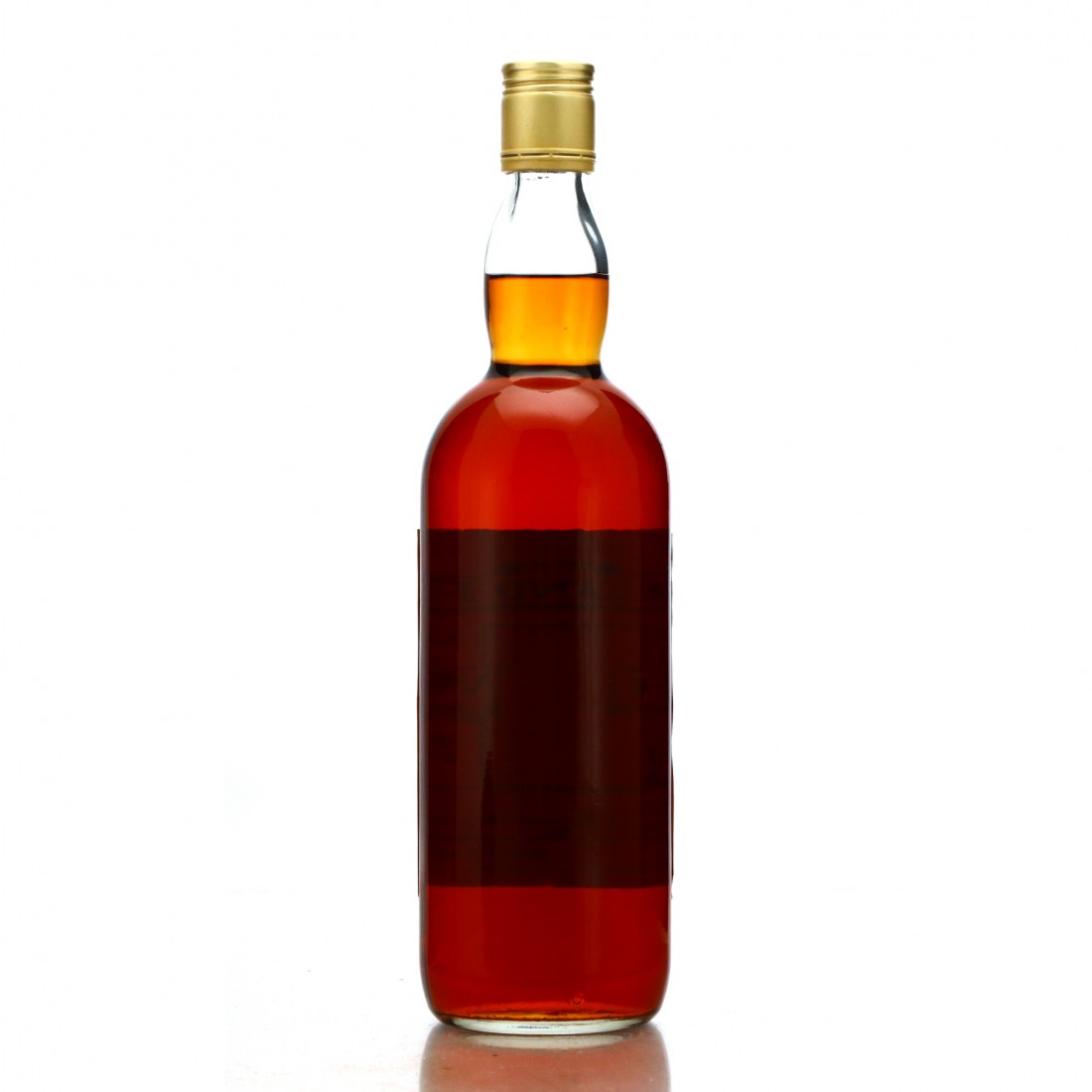 These old St Magnus label releases are considered classics both aesthetically and for the whisky contained.

The label style was re-used in the more recent Earl/Saint Magnus releases.