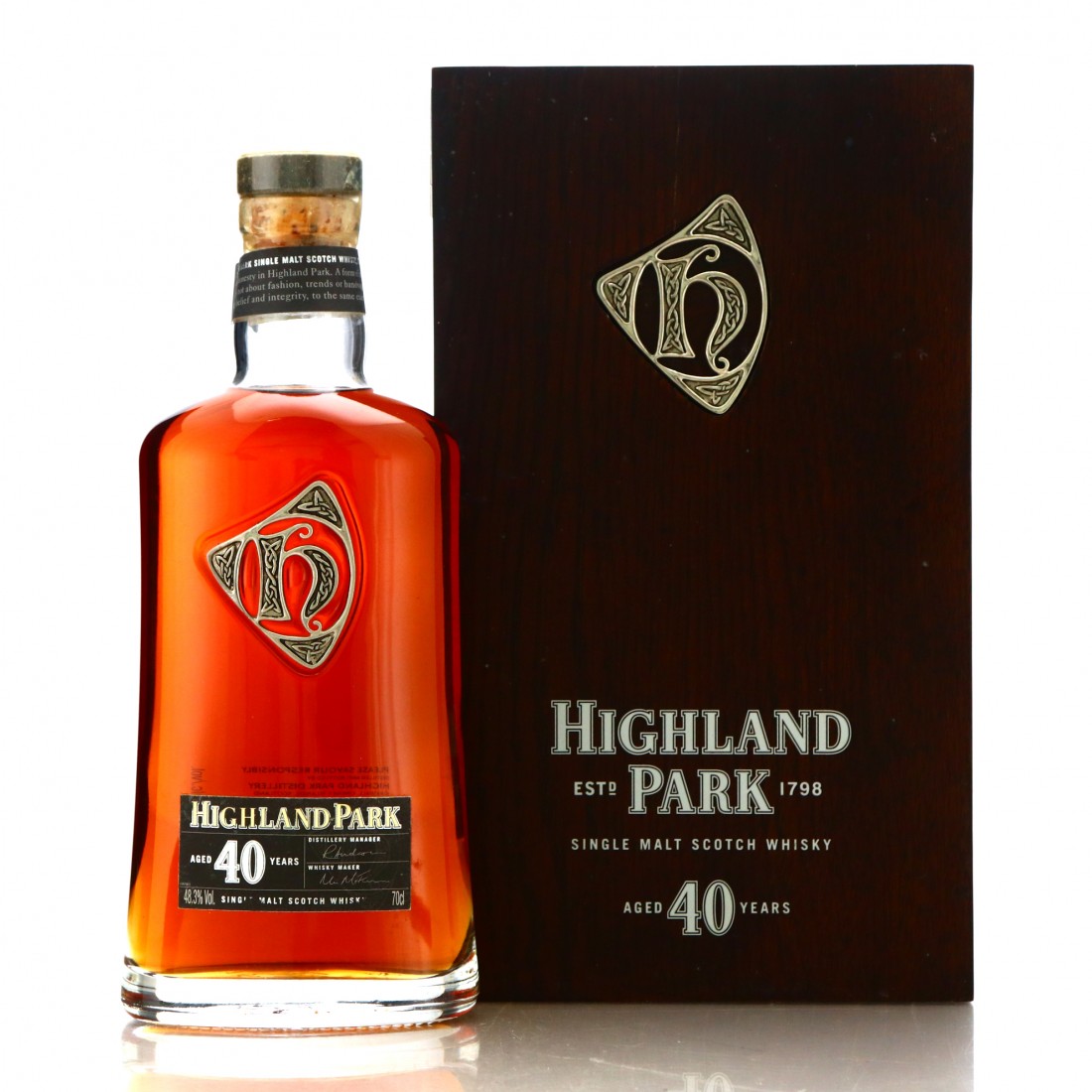 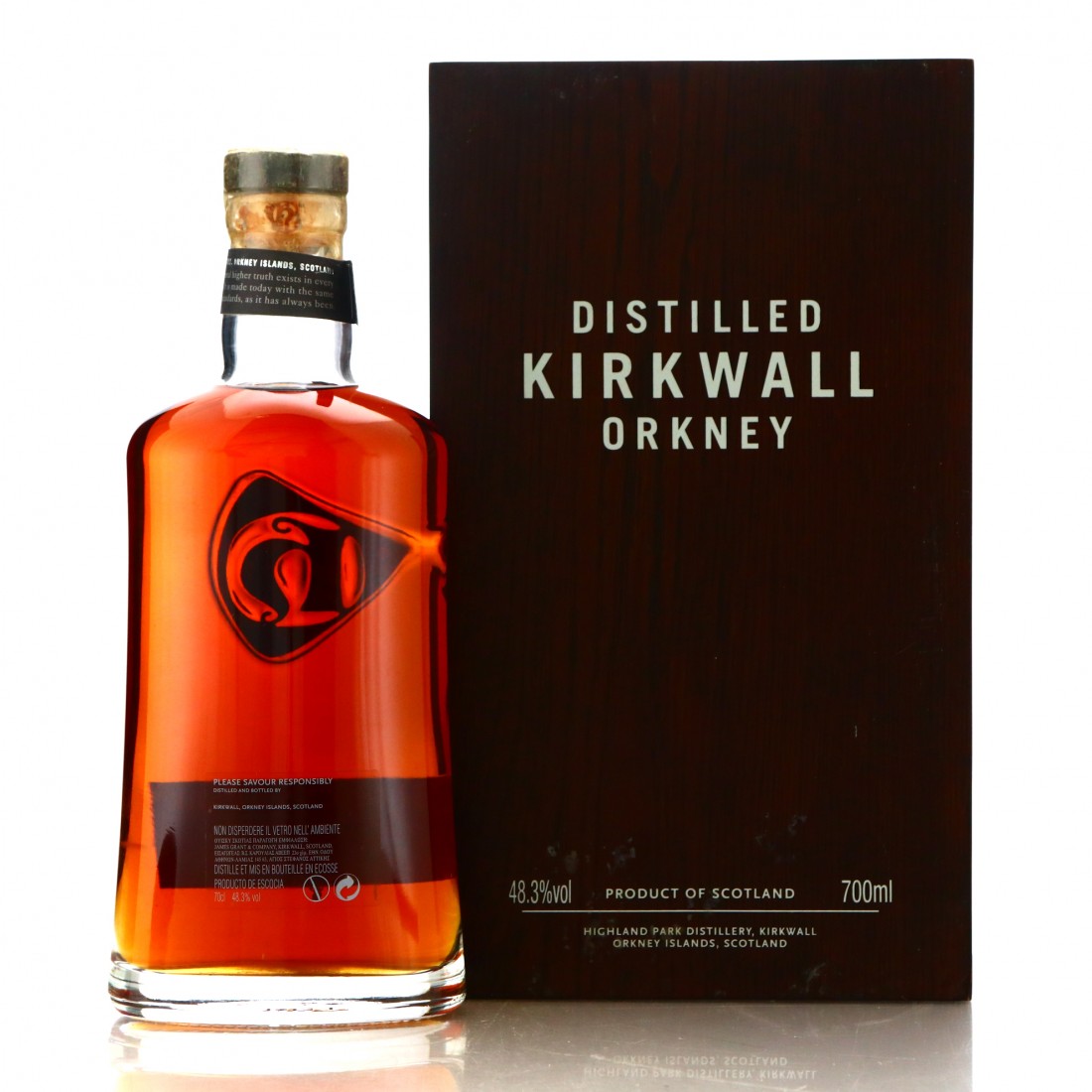 First released in April 2008, this is a delicious offering from Scotland's northernmost distillery.