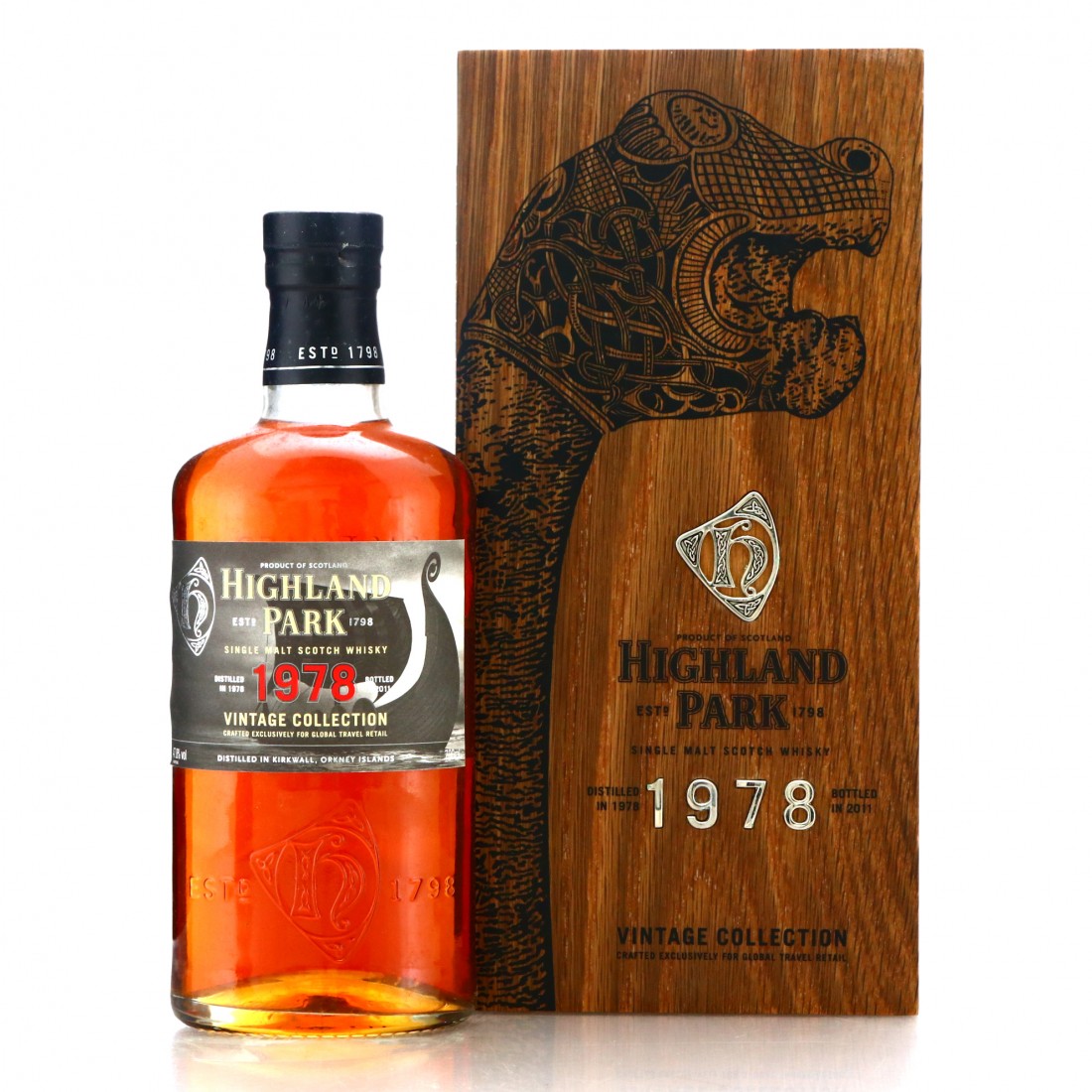 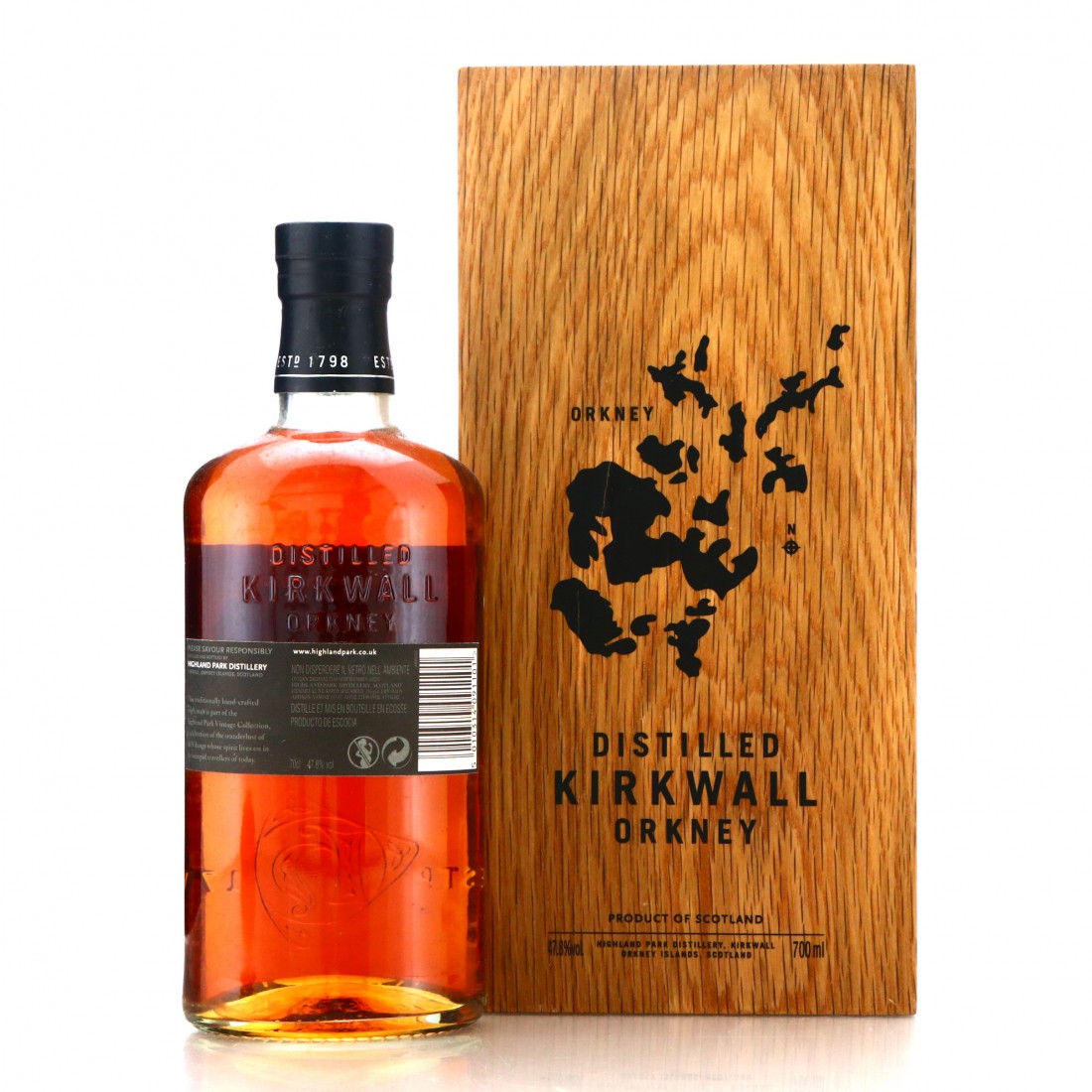 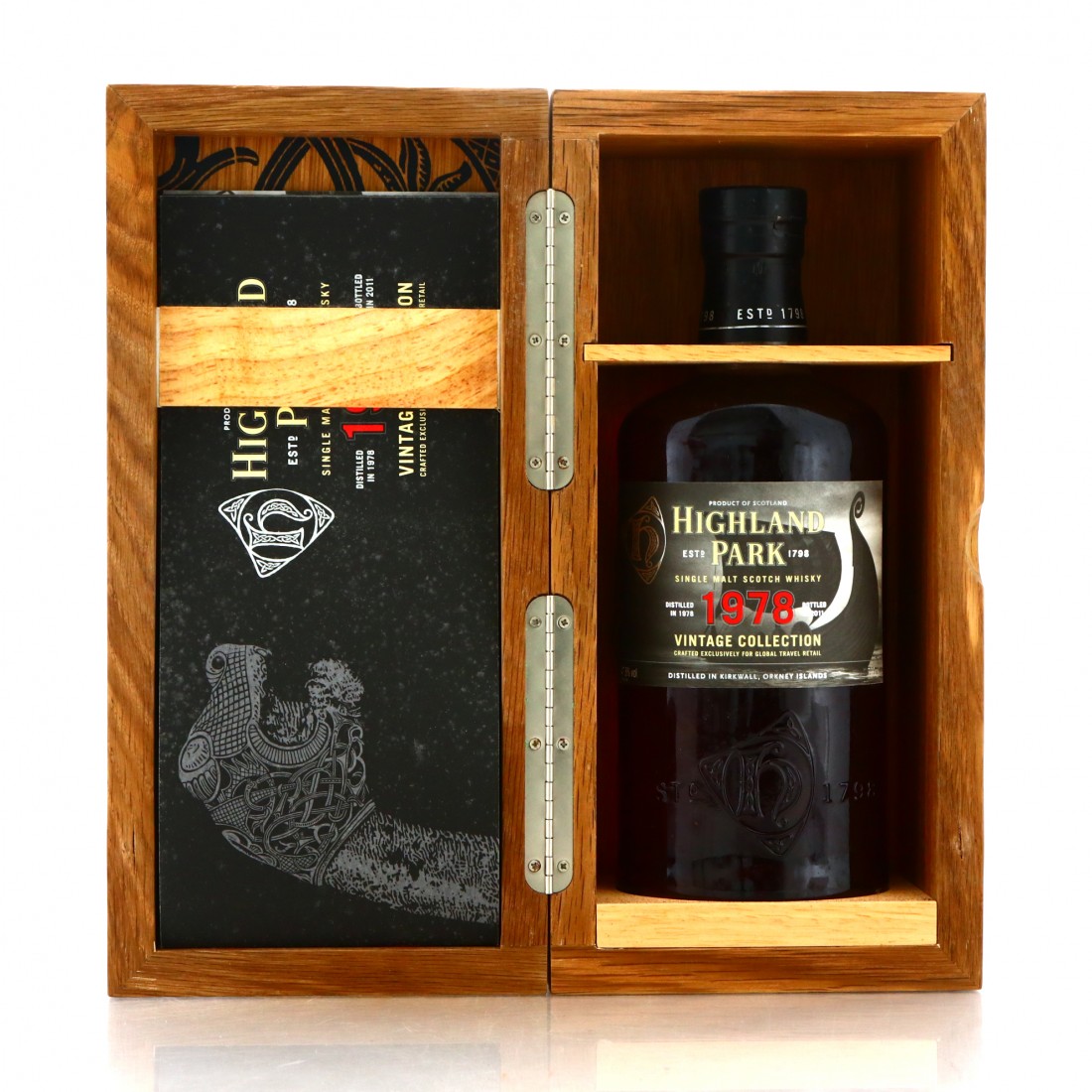 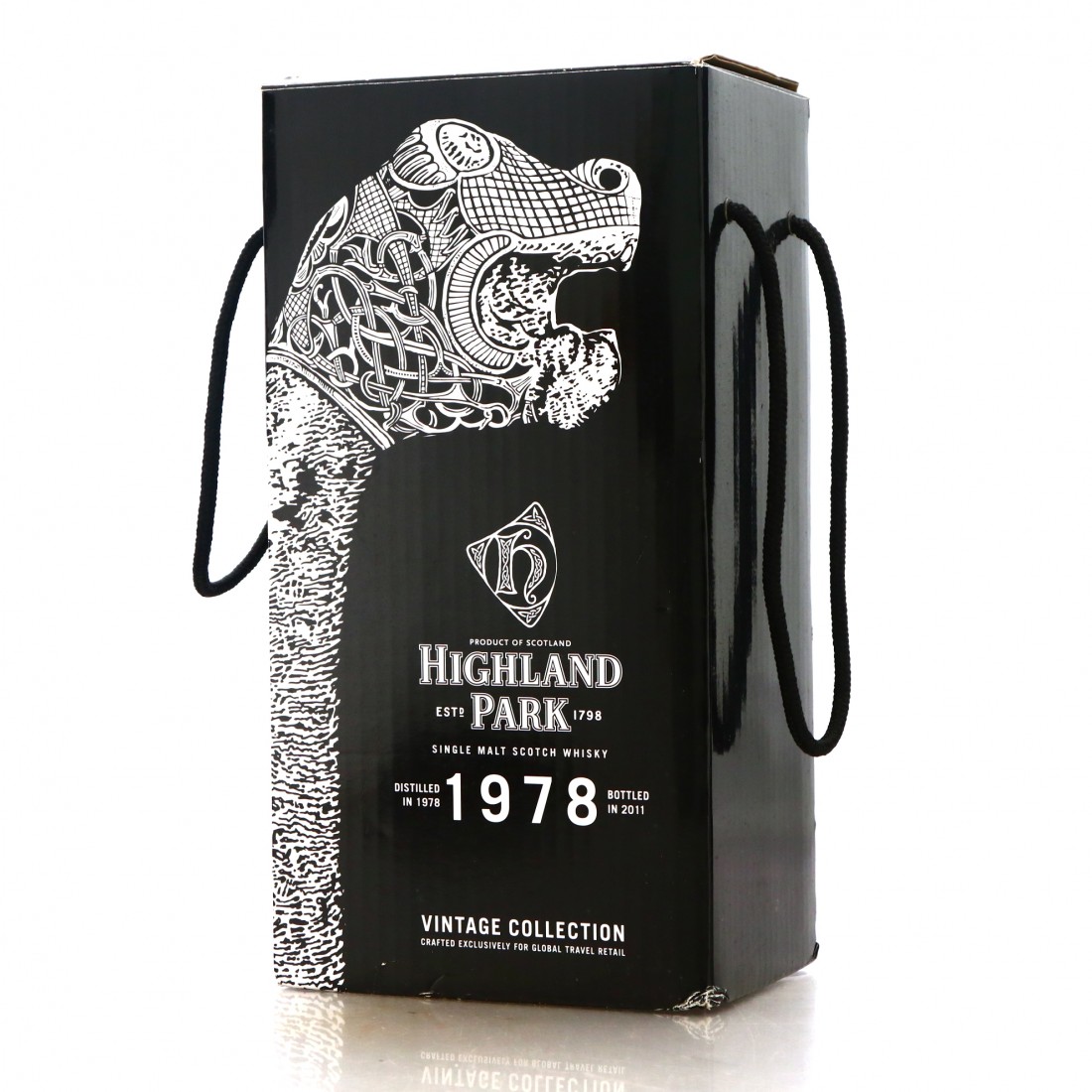 This 1978 Vintage Collection Highland Park was a travel retail exclusive and was bottled in 2011.