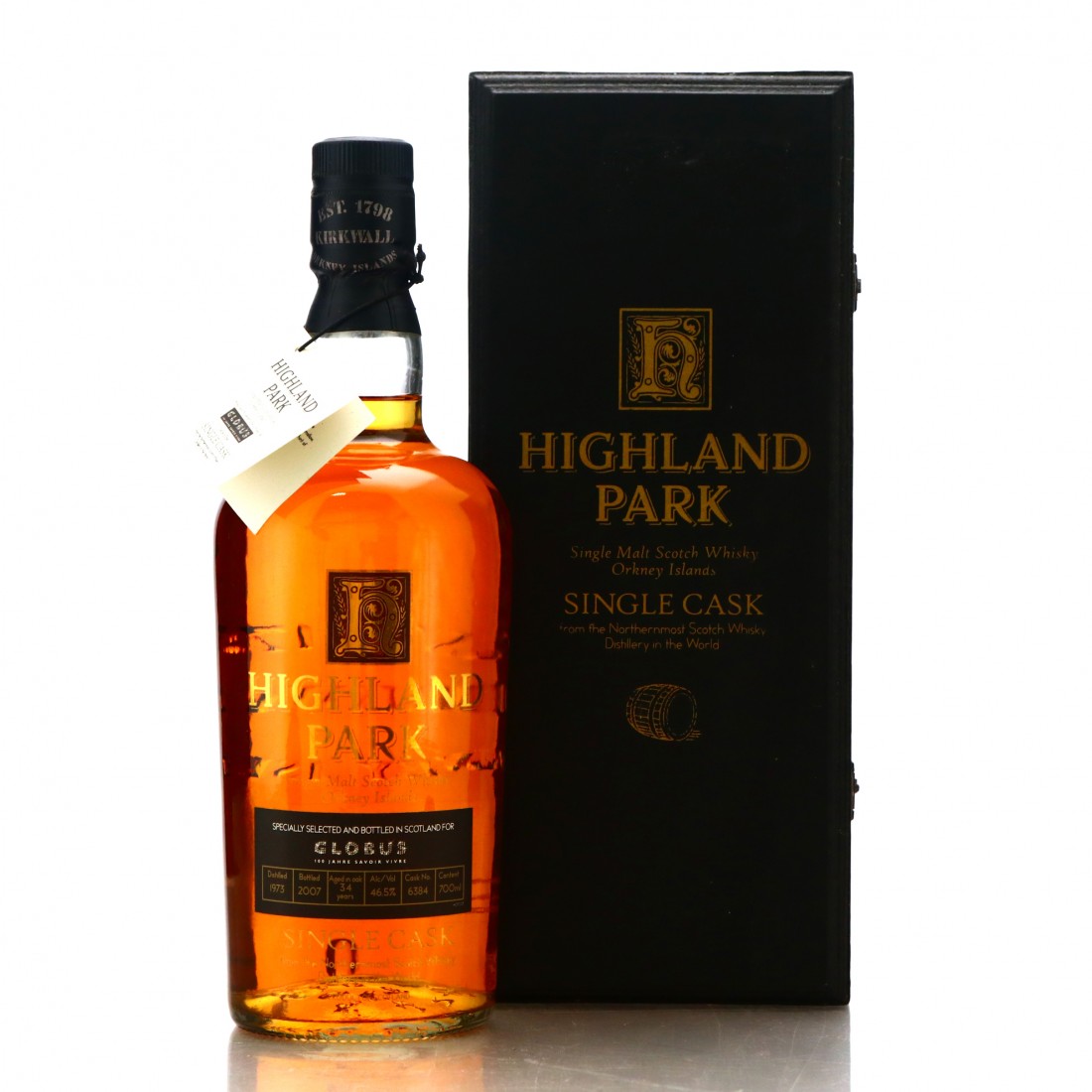 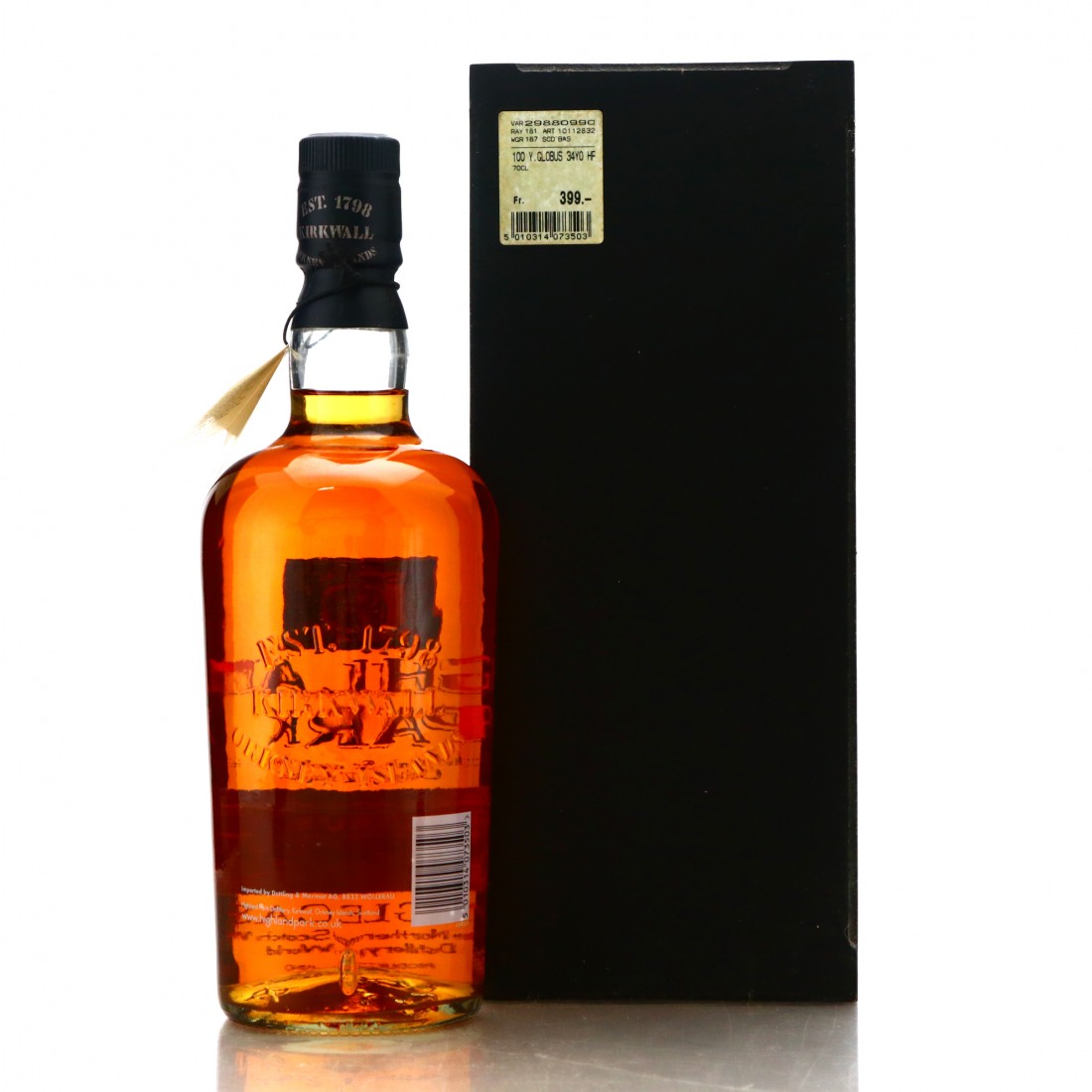 Specially selected by and bottled for Globus.