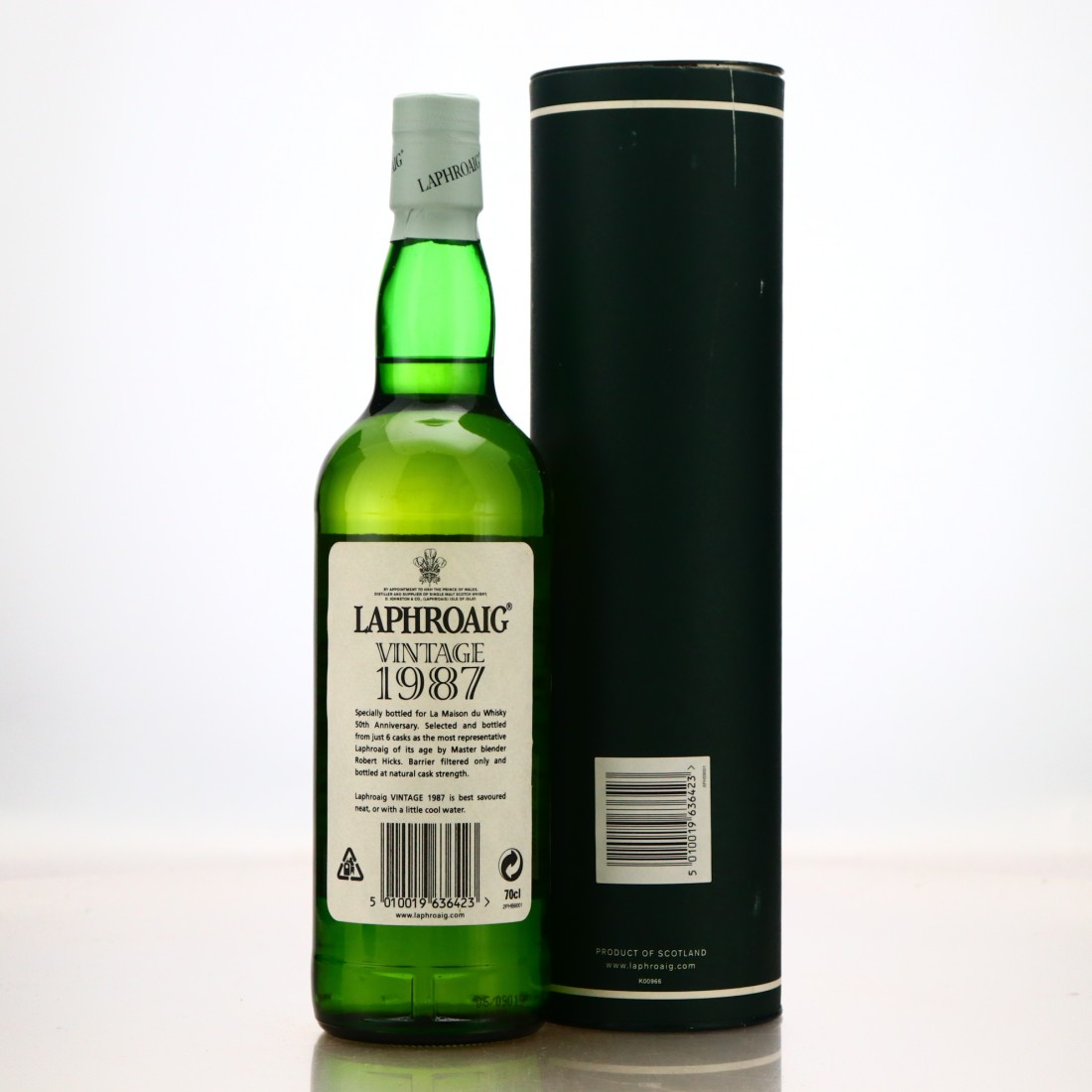 This was bottled from 6 casks, hand selected by Laphroaig Master Blender, Robert Hicks.