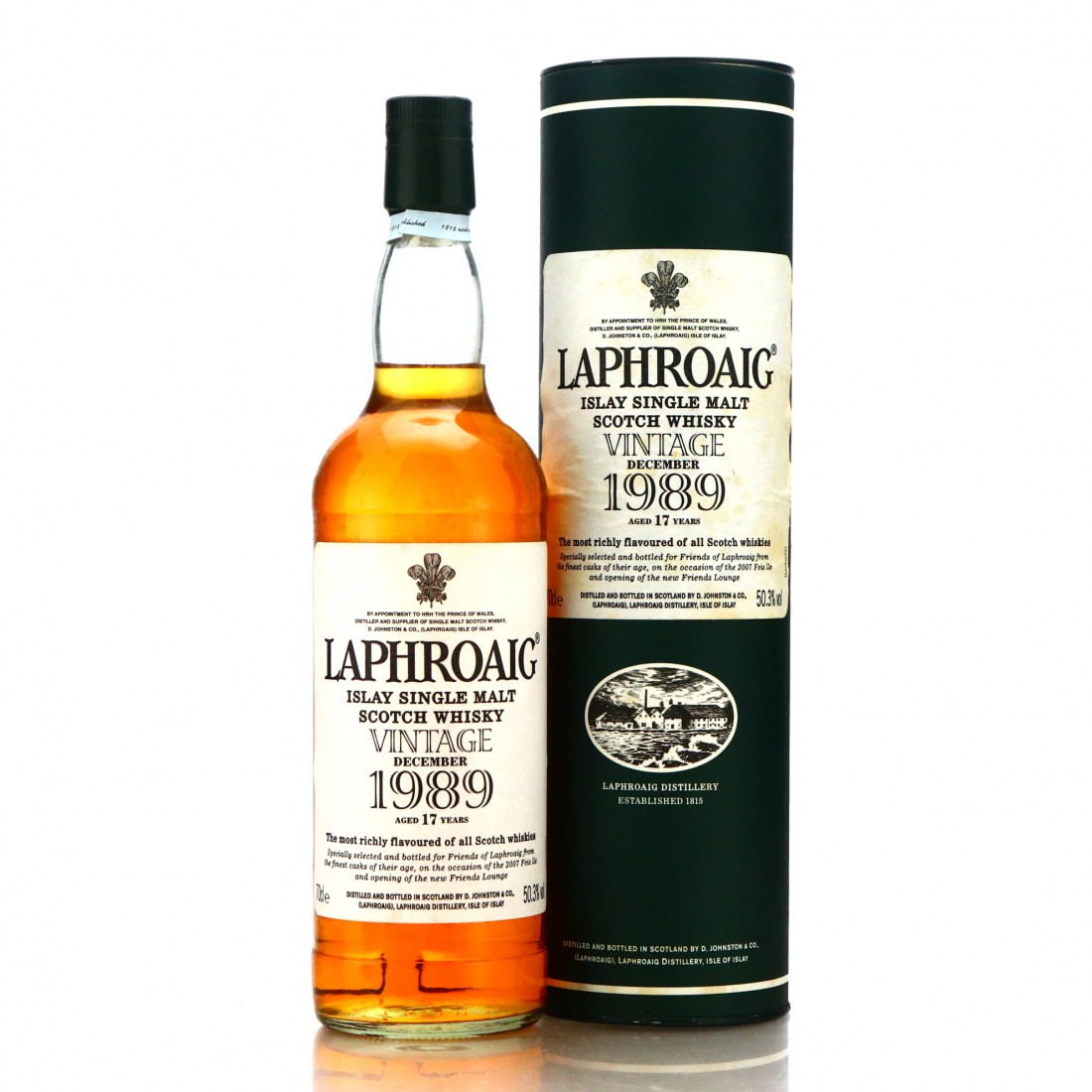 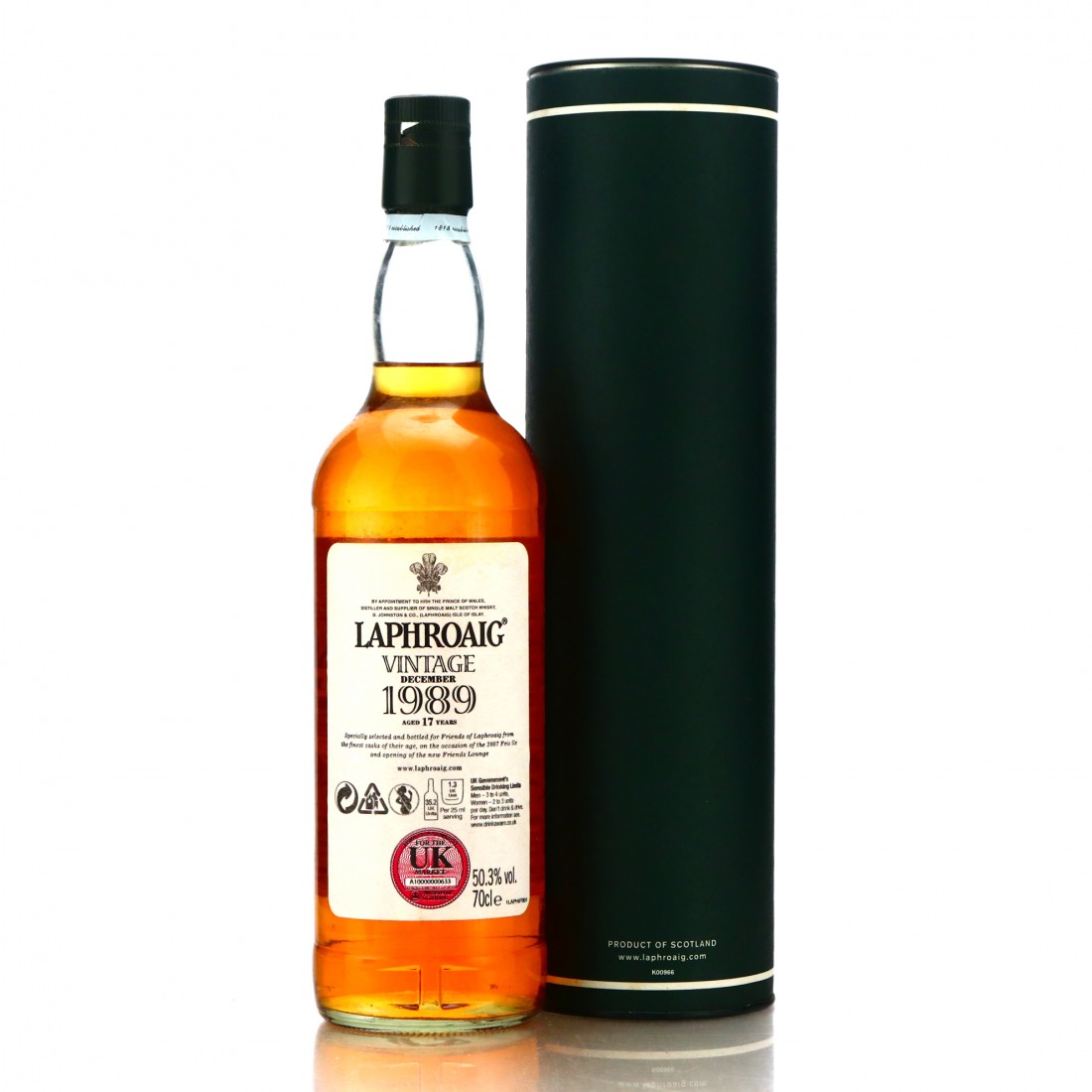 This was the Laphroaig release for the 2007 Fèis Ìle festival on Islay. Distilled in December 1989 and bottled at 17 year old exclusively for the Friends of Laphroaig. Only 4,000 bottles were produced.

Fèis Ìle, also known as the Islay Festival of Music and Malt had humble beginnings. It traces it origins back to 1985 and the establishment of The Islay Festival Association after it was realised that an event celebrating Gaelic, music and culture would drive tourism to the island. The inaugural event was two weeks of music, drama and workshops with ceilidhs, concerts and dances in the evening. The first whisky tasting took place as a festival event in 1990, and ten years later the island's distilleries began to be directly involved, organising their annual open days to coincide with it. Today it is one of the biggest events on the whisky calendar, annually drawing hundreds of revellers, and turning out an increasingly sought-after batch of limited edition whiskies like this.