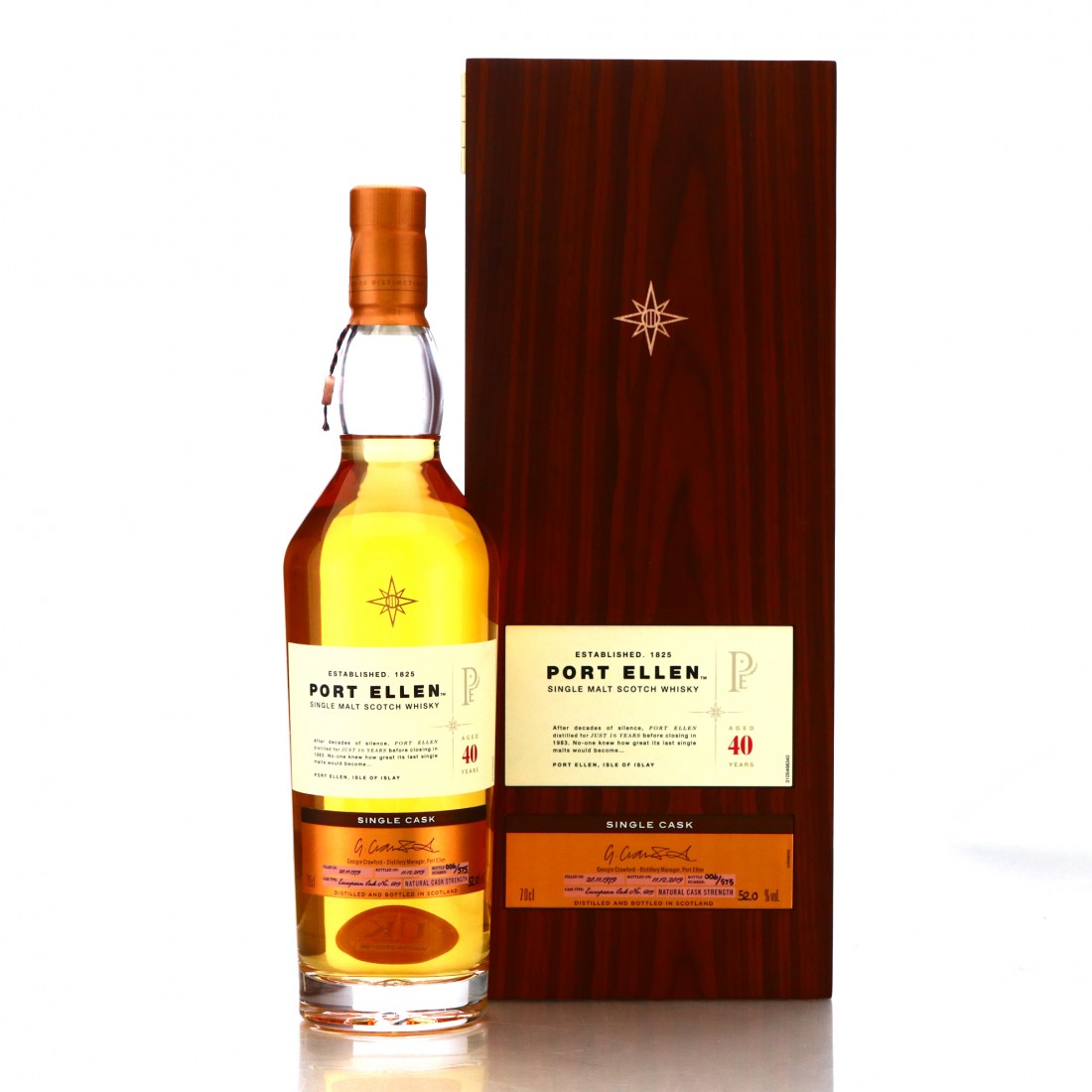 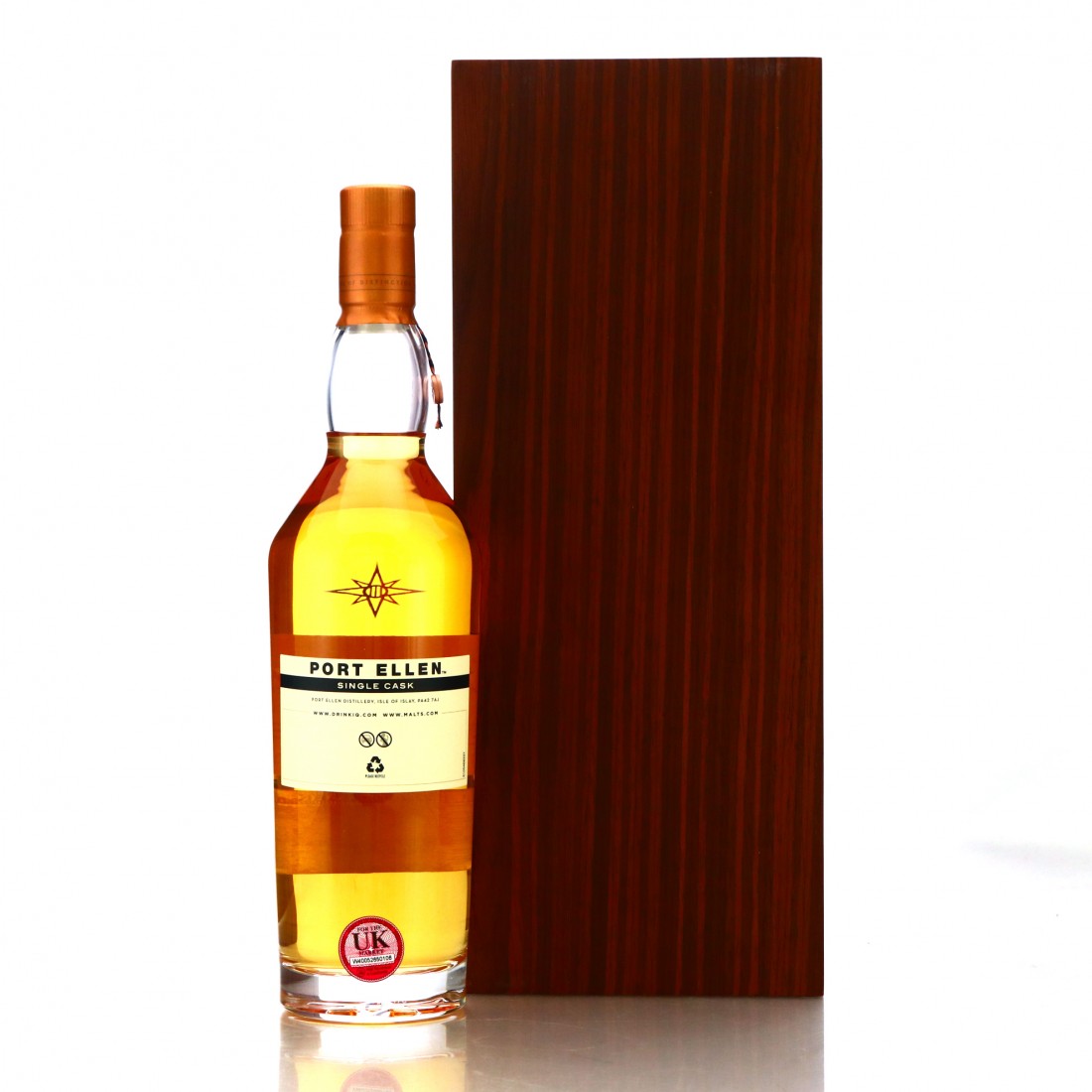 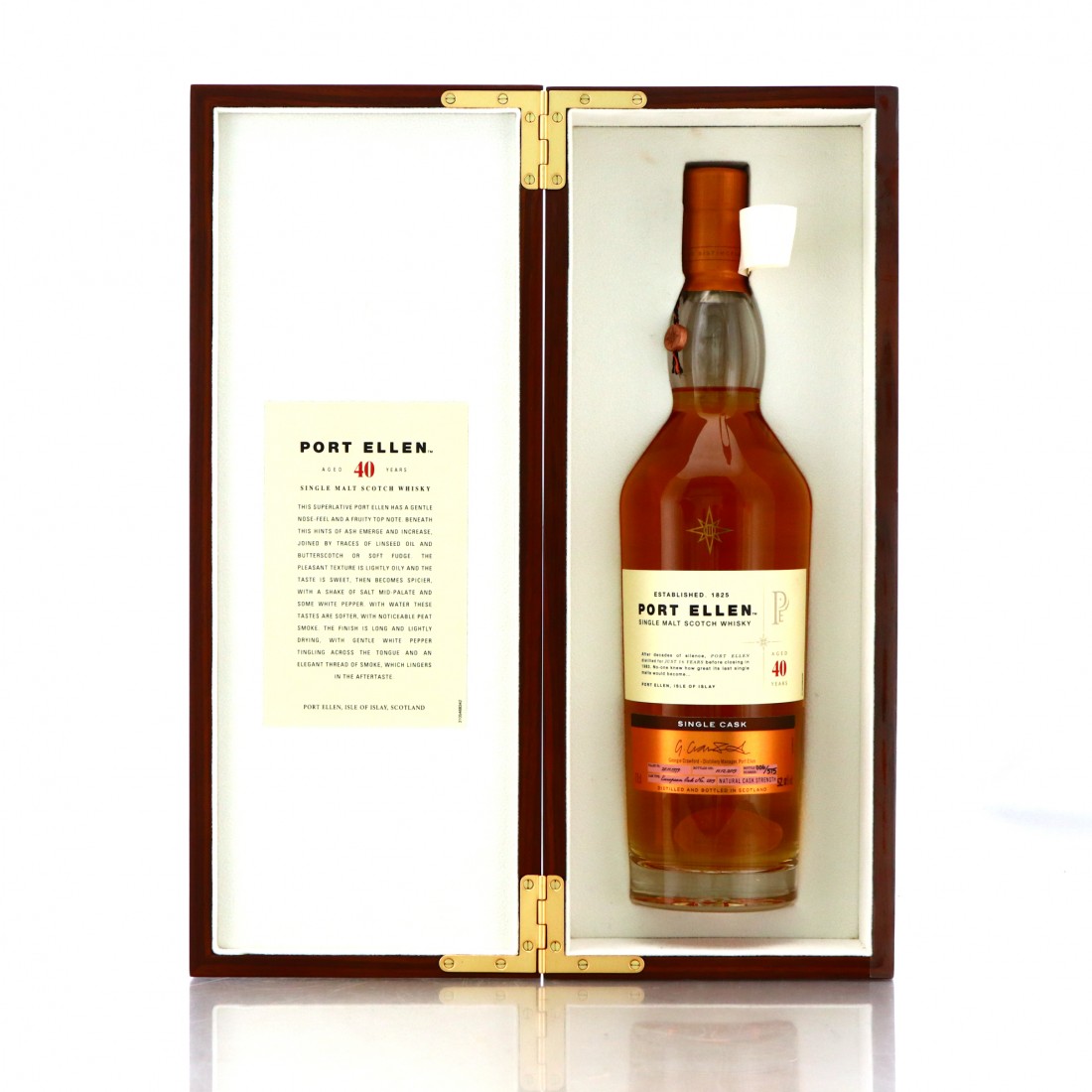 An official single cask Port Ellen with 575 bottles. This is an exceptional Islay whisky which has been matured in single hogshead #6819 for over 40 years, making this one of the oldest Port Ellen ever bottled.

Each Cask of Distinction is chosen on the basis of their quality, representing the most exceptional and singular expression of the distillery’s character.