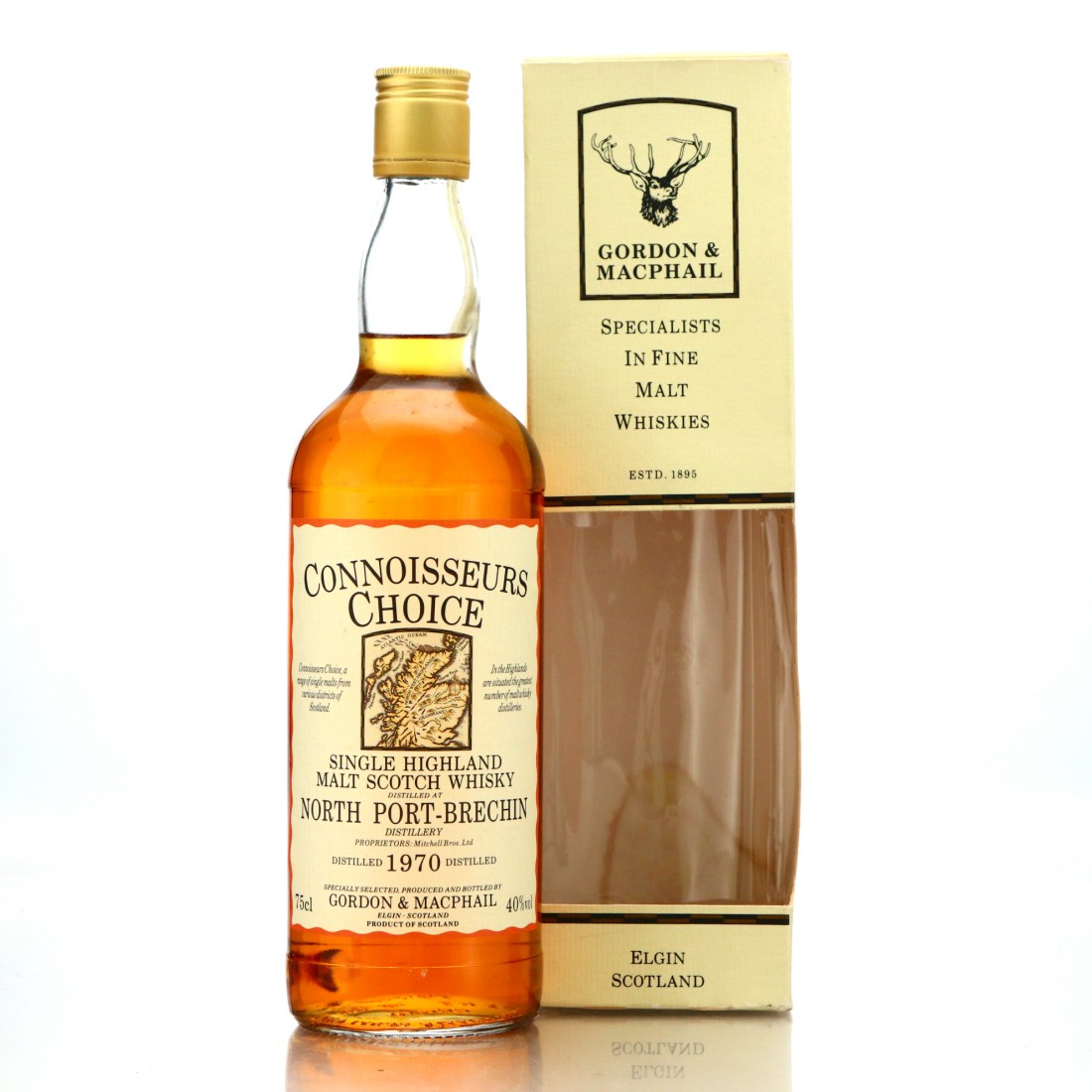 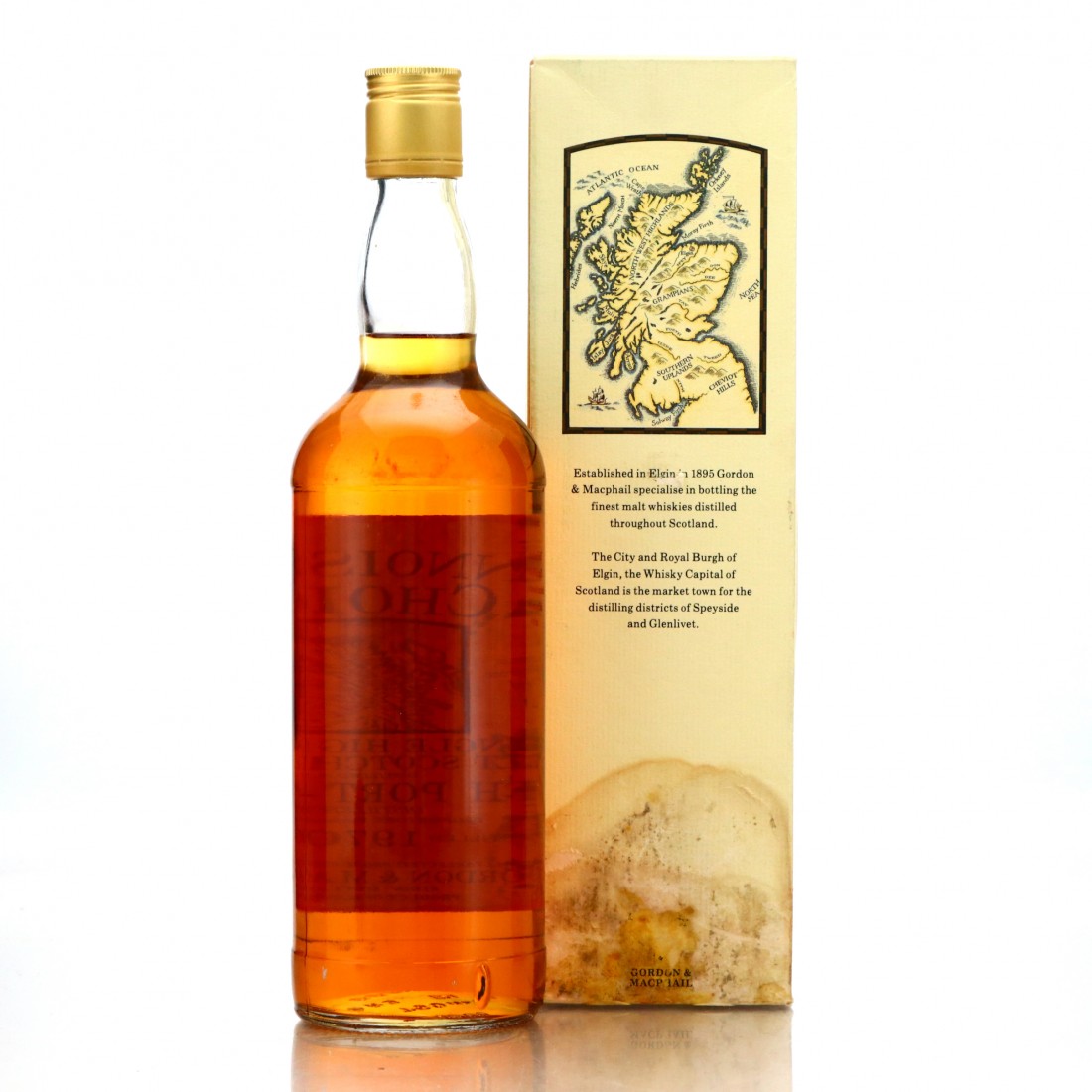 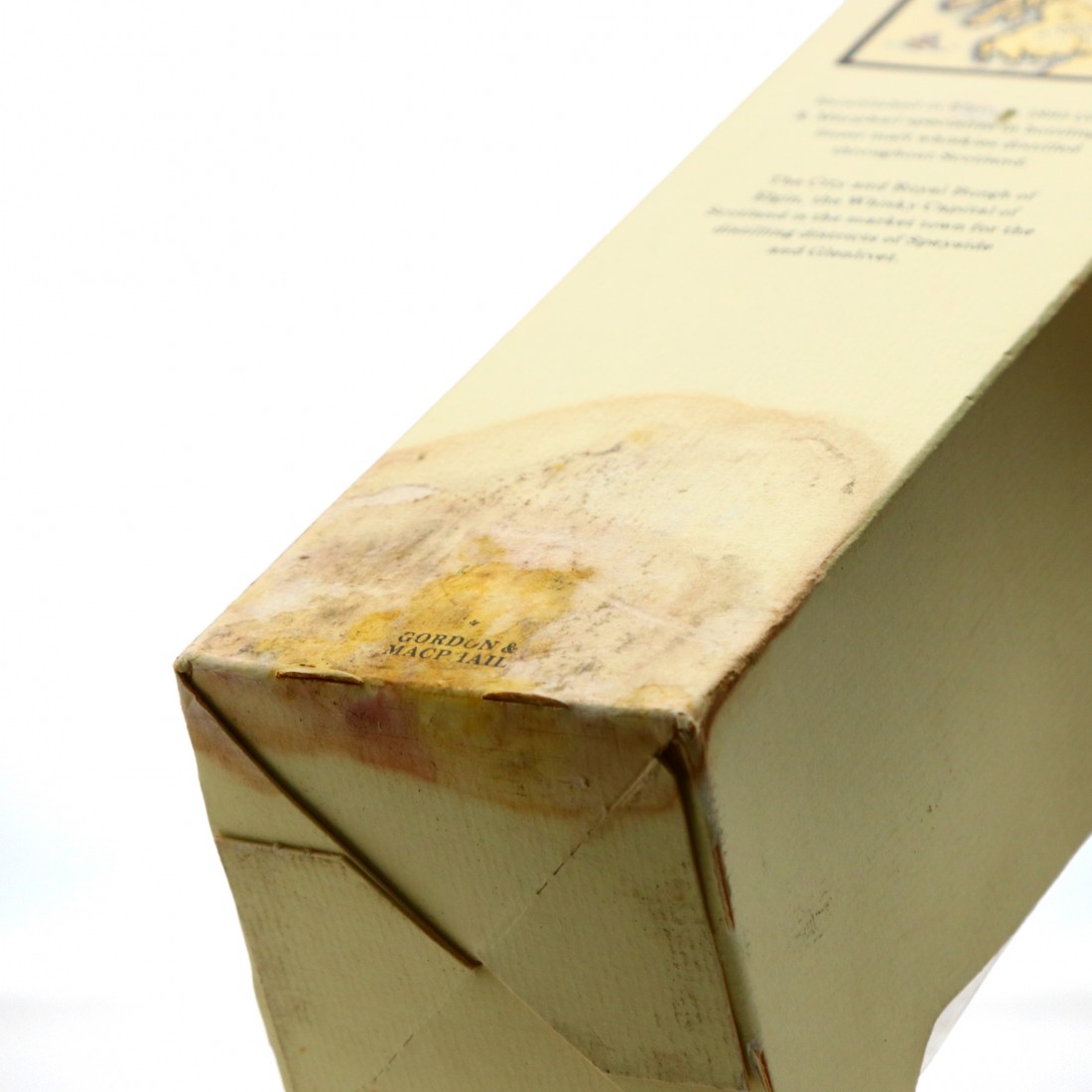 The Brechin distillery was built in 1820 by the Guthrie family, who changed its named to North Port at some point later that century. It was acquired by DCL (now Diageo) in 1922, who closed it down six years later. Production briefly resumed for two years before the war, but it was not until 1945 that regular distilling recommenced. North Port was one of the nine distilleries closed by DCL in 1983 after a market downturn meant their blends were oversupplied. It never re-opened and the site now houses a supermarket. Its single malt is very rare, and was never officially bottled in its lifetime. Diageo have produced only a handful of distillery bottlings, the first of which were in the Rare Malts Selection. Rare and increasingly sought after independent releases like this have also appeared over the years though.