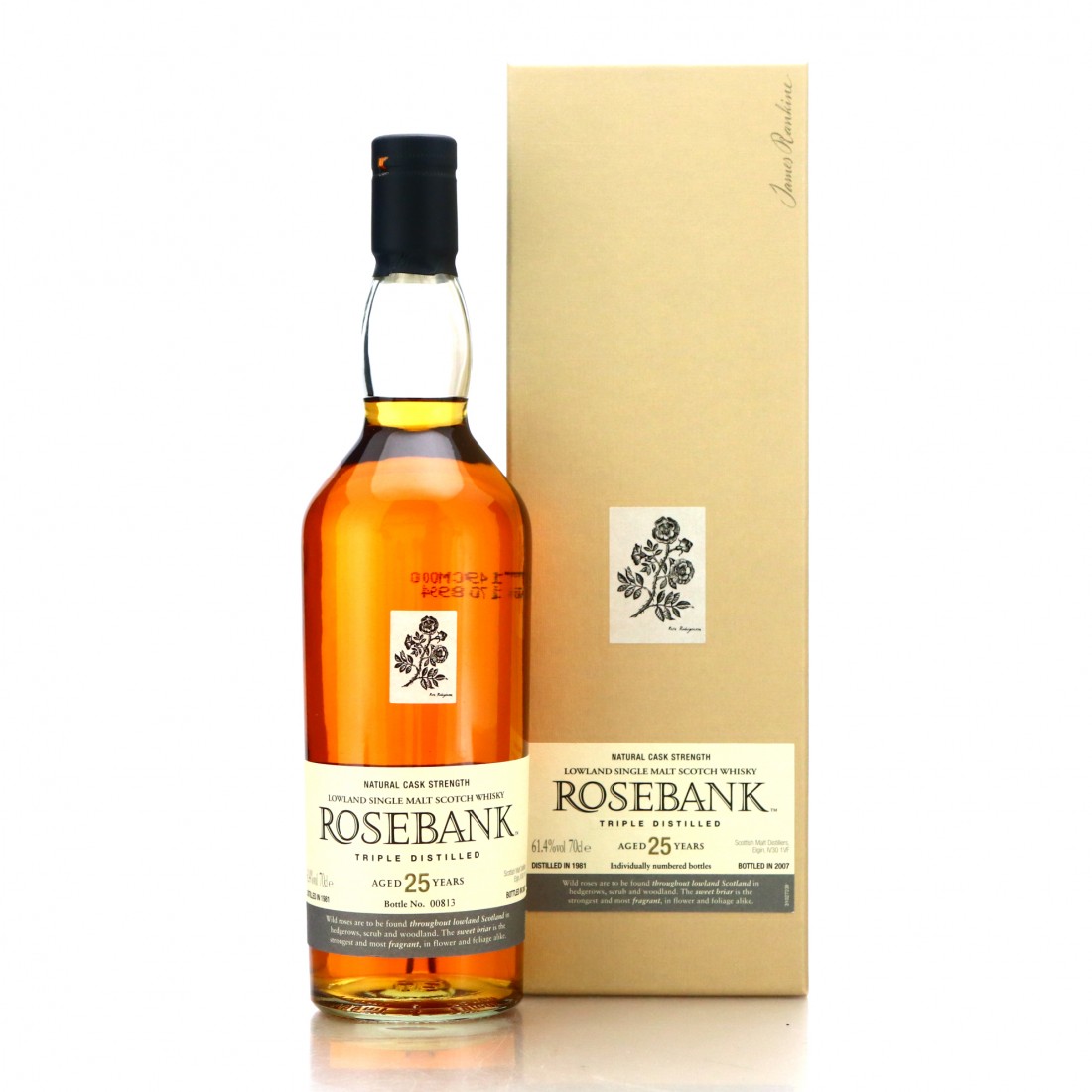 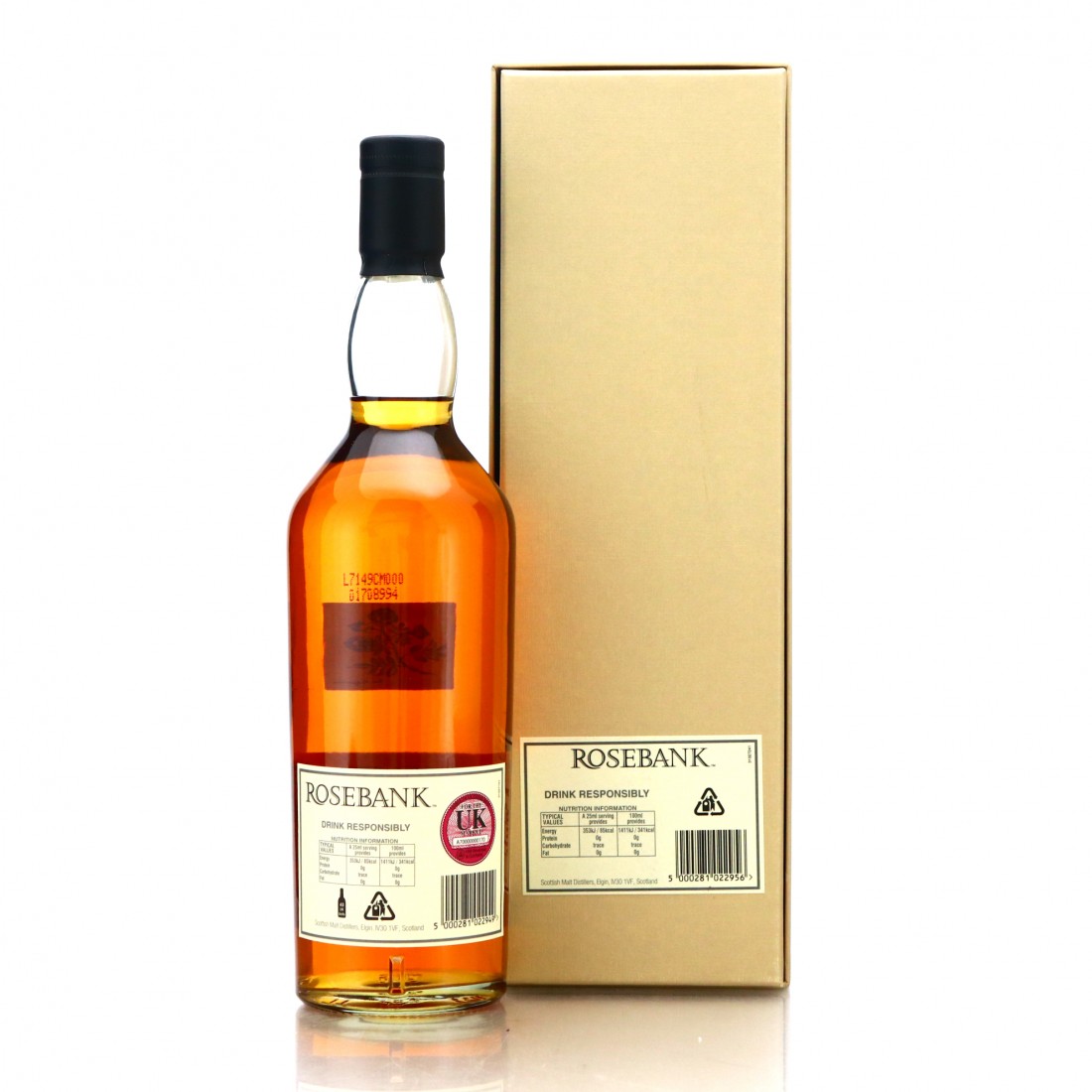 Distilled in 1981, this was bottled in 2007 and released within the annual Diageo Special Release range.