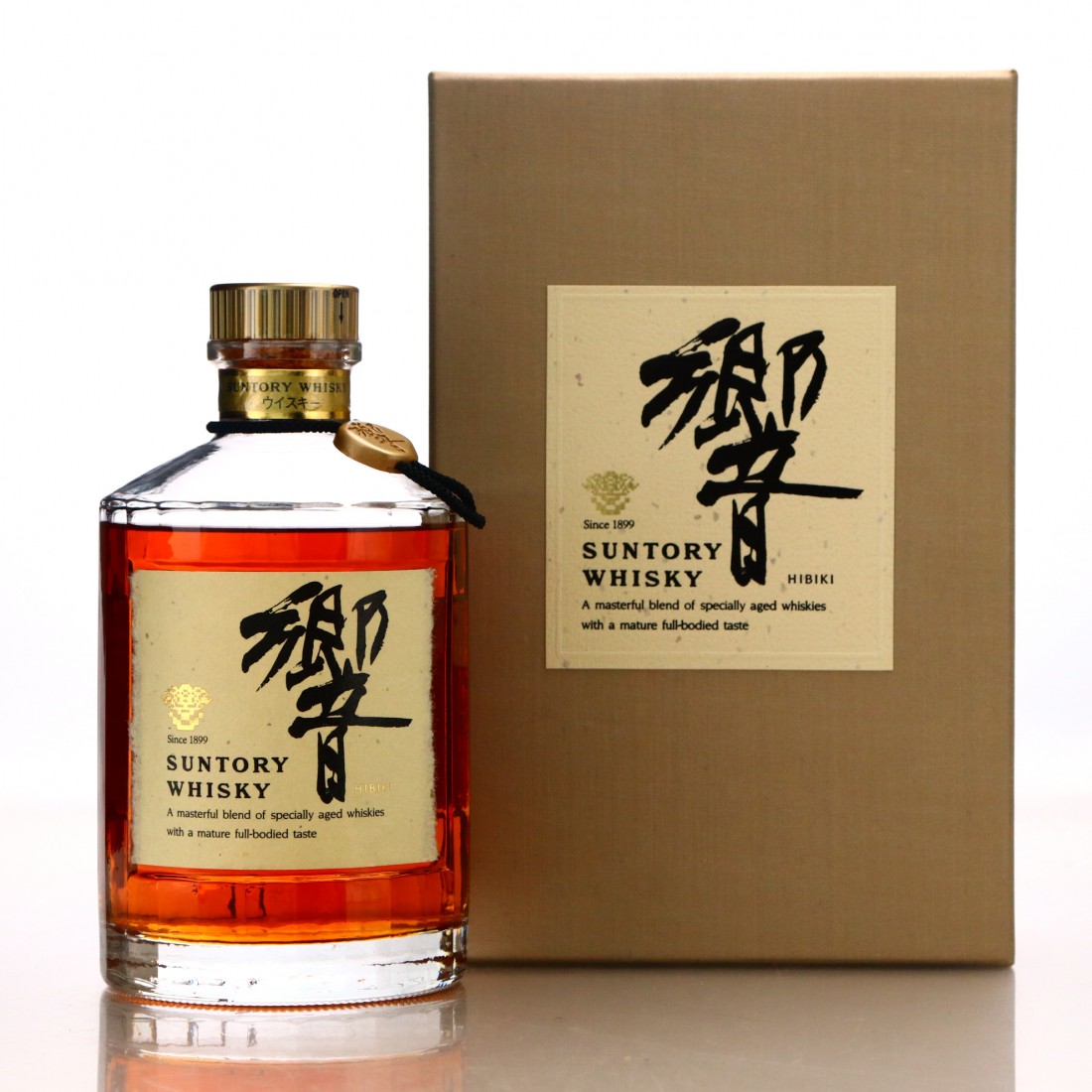 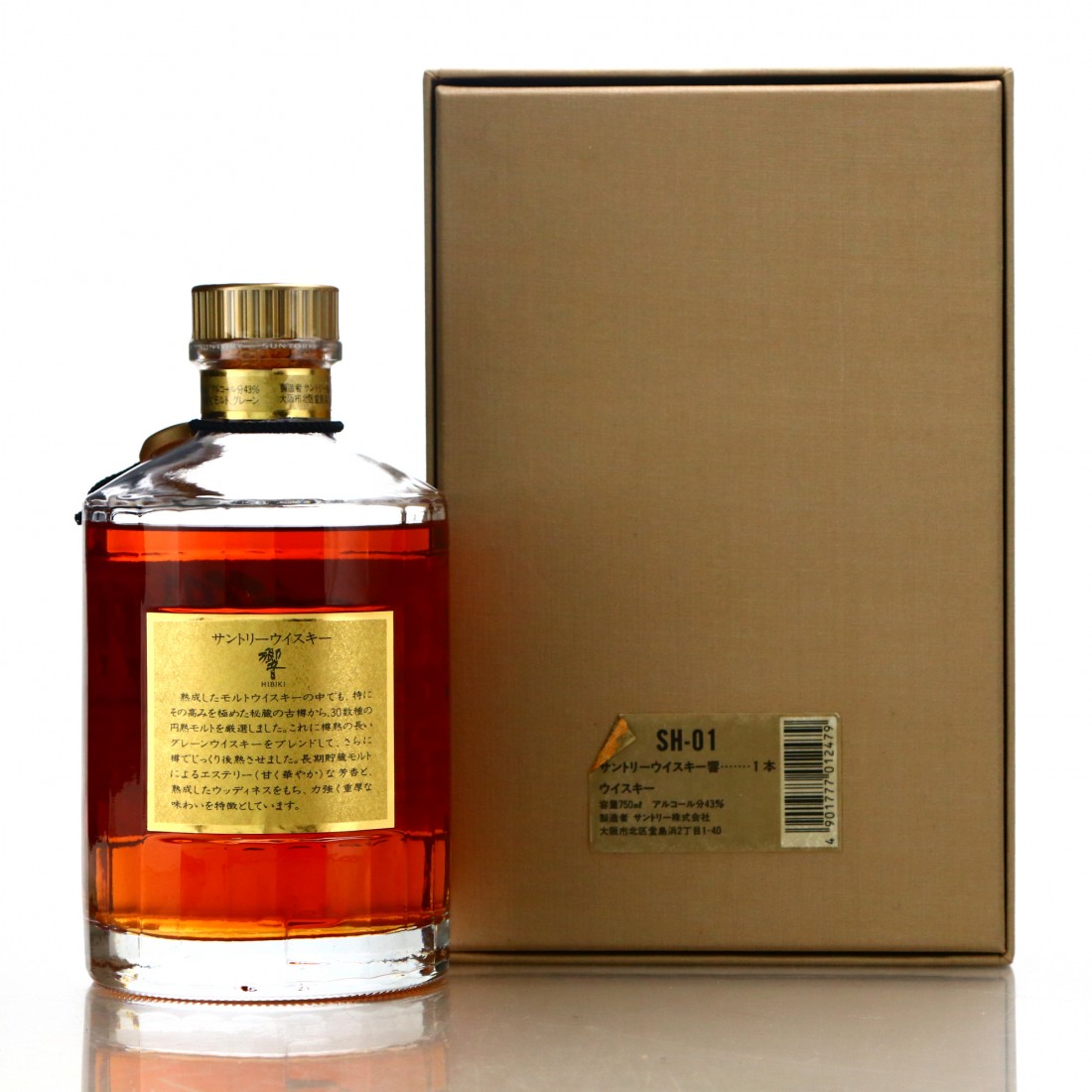 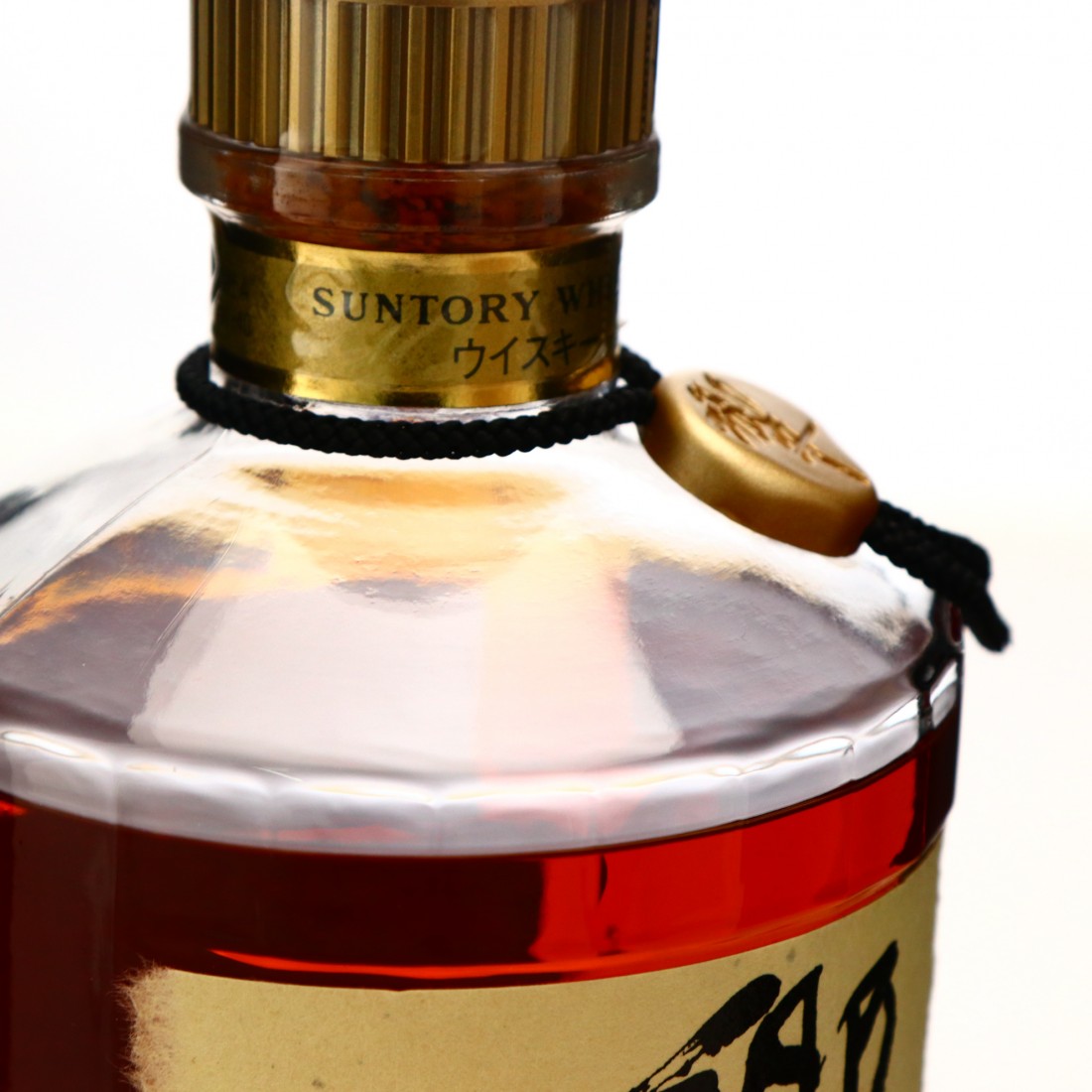 This is an early release of what has become Suntory's most popular blend, the Hibiki. Launched in 1989, it contains malt whisky from Yamazaki and Hakushu, and grain from the Chita distillery. This was joined in the original lineup by a 17 and a 21 year old age statement.