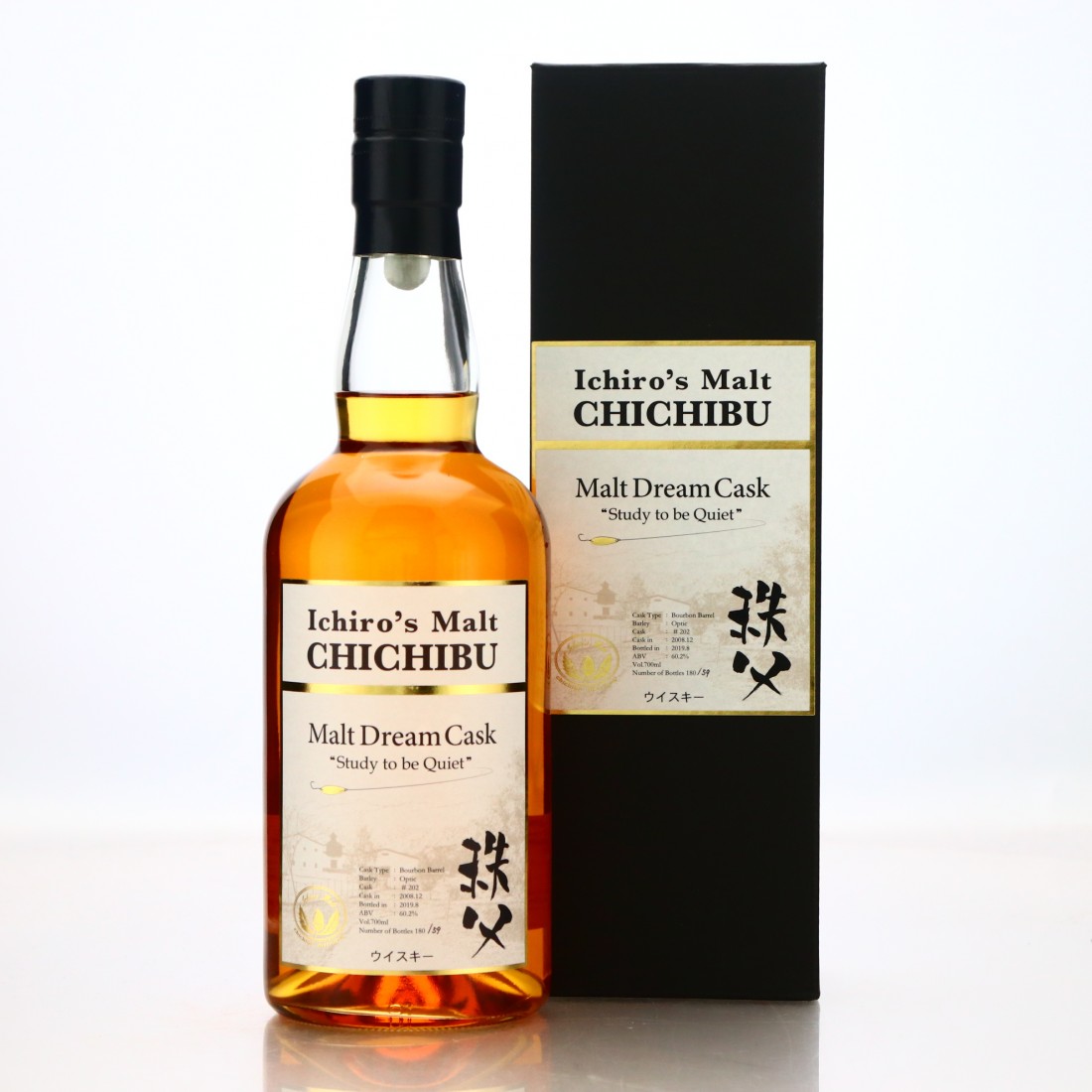 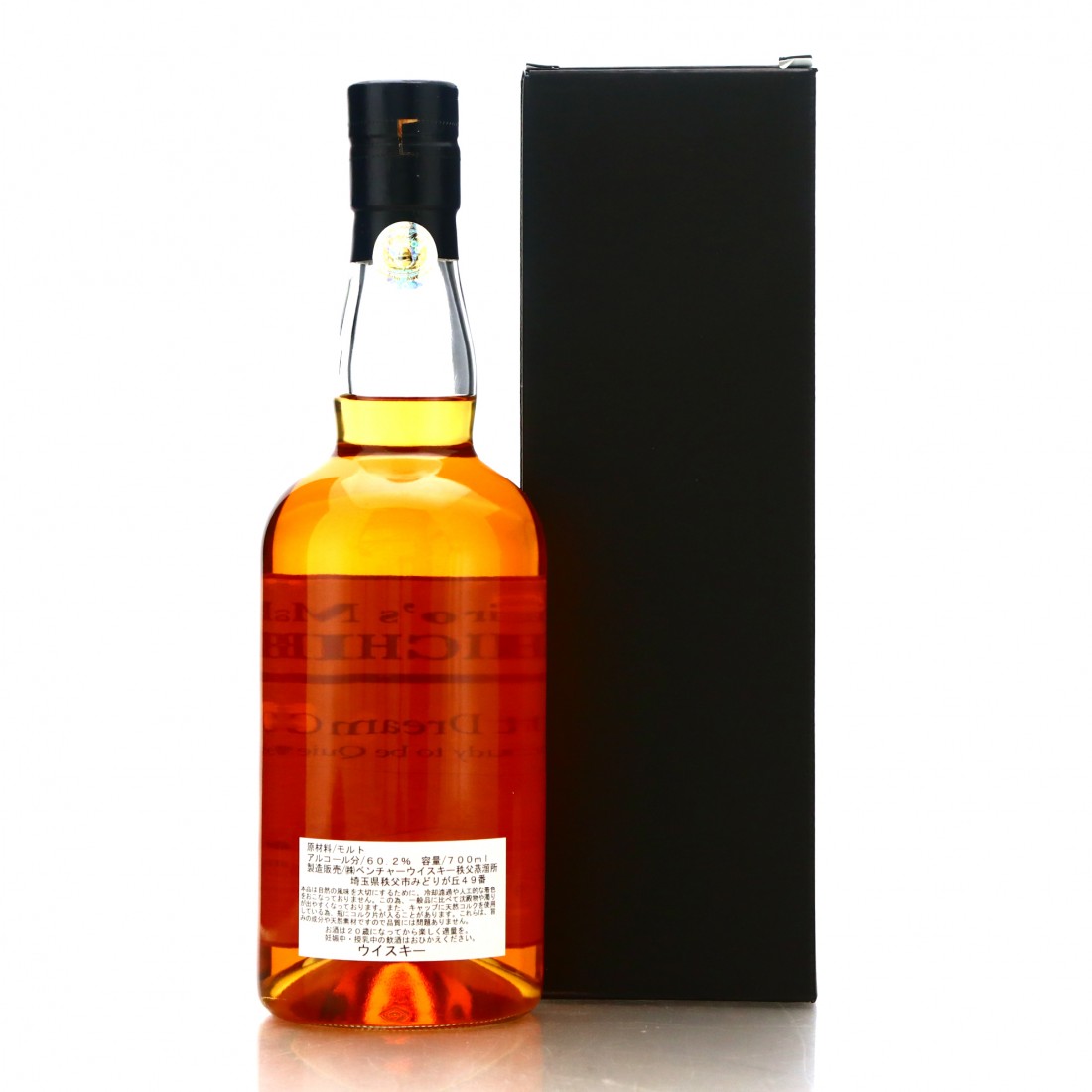 This whisky was distilled in 2008 and matured in single ex-Bourbon barrel #202 before being bottled in 2019.