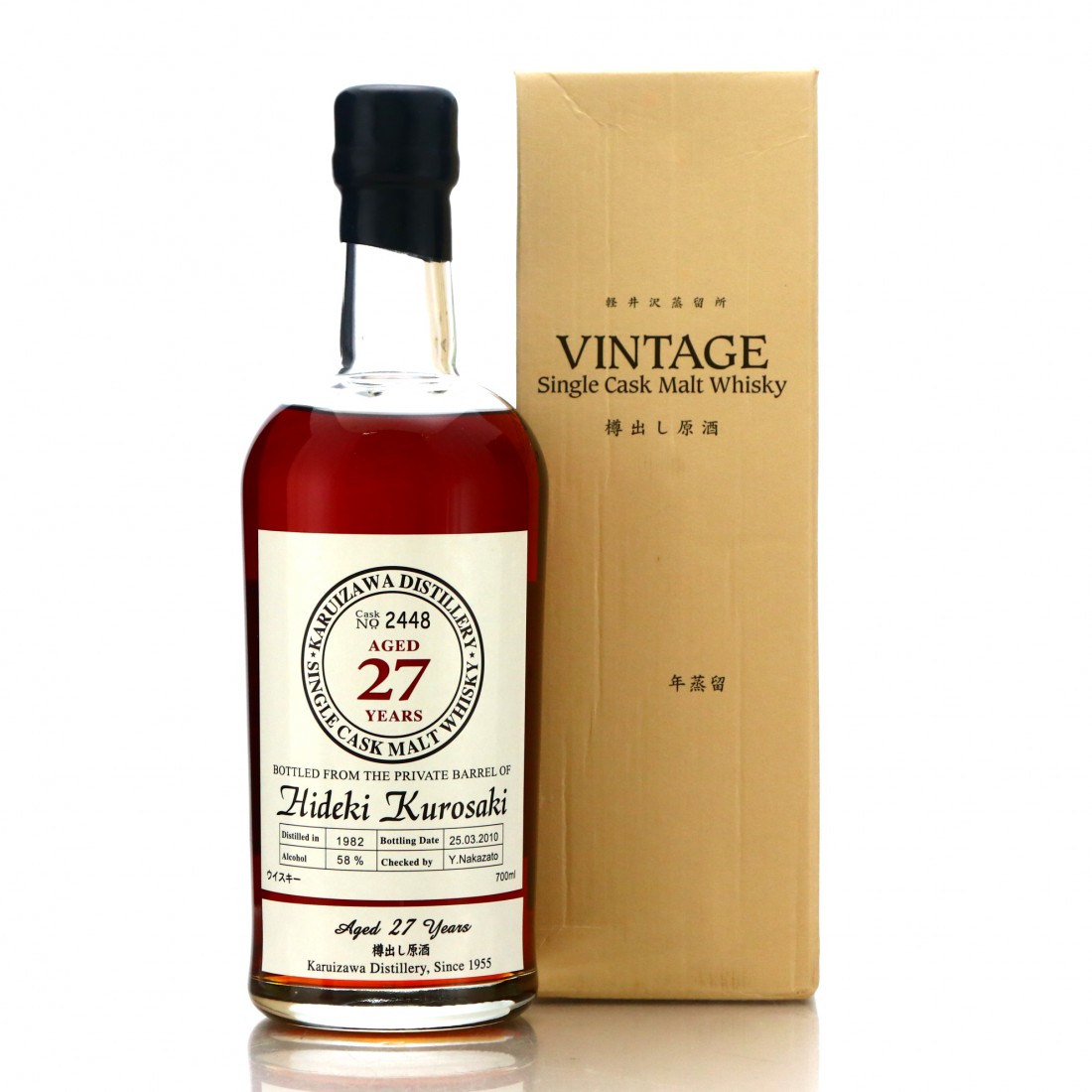 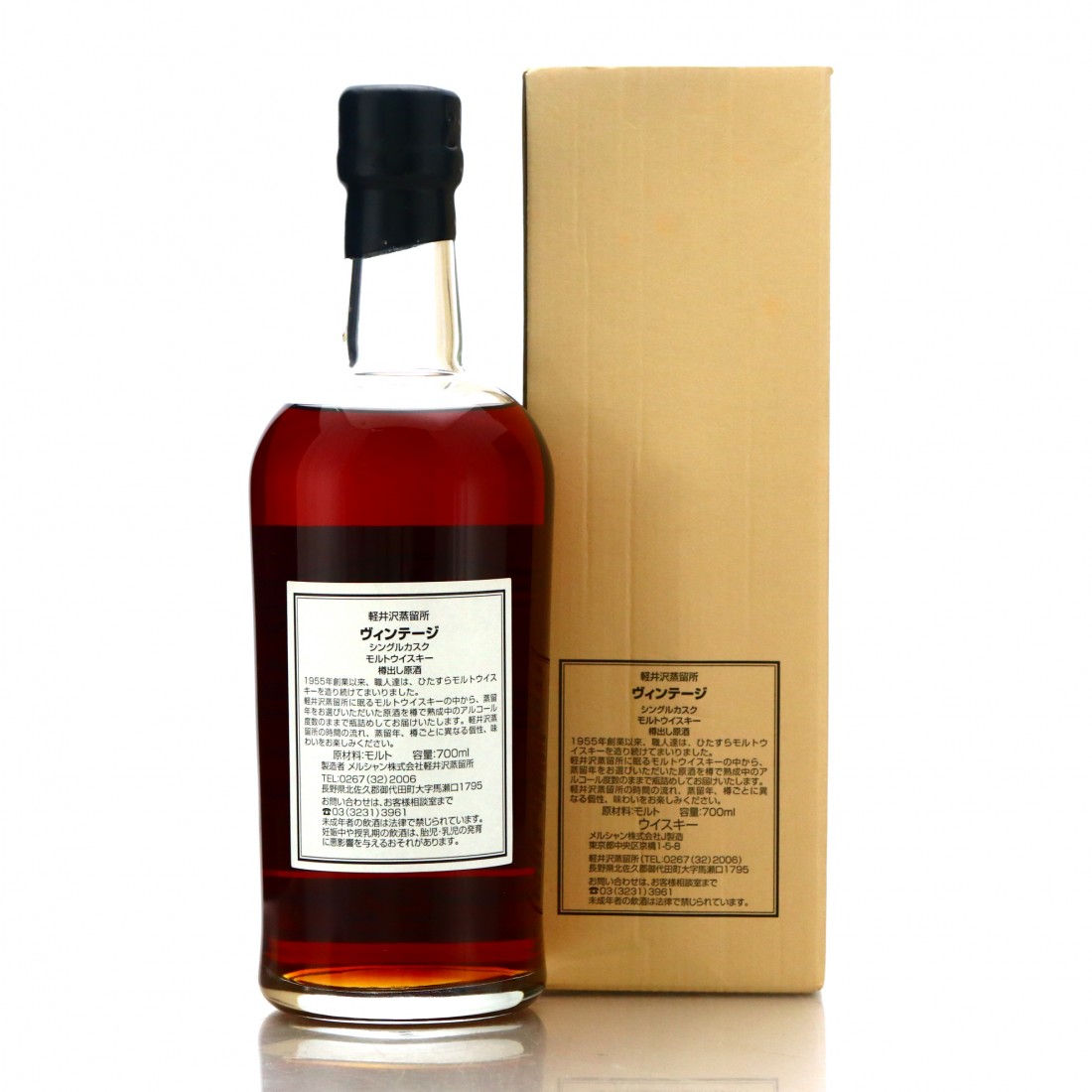 Bottled from single cask #2448 which was privately owned by Hideki Kurosaki.