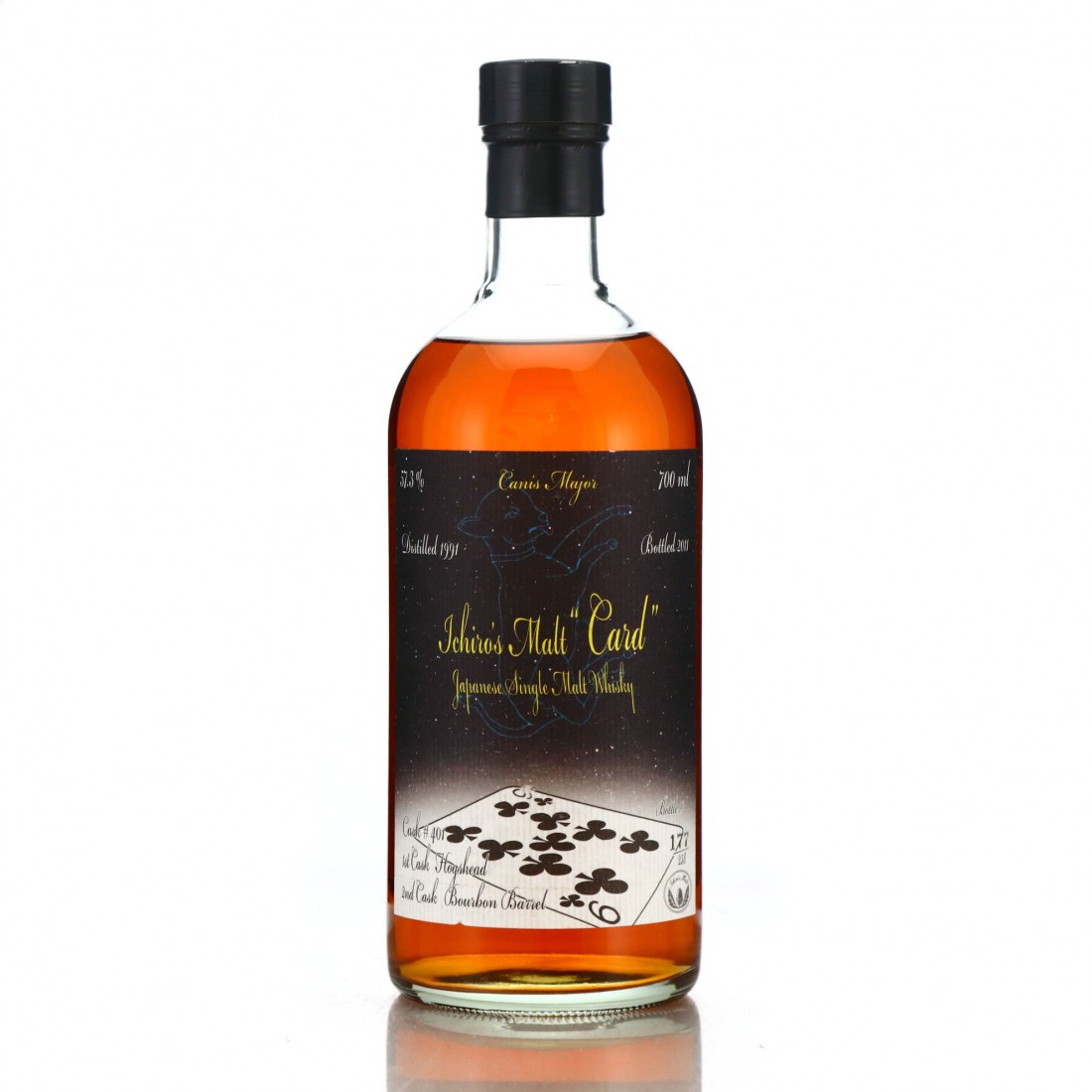 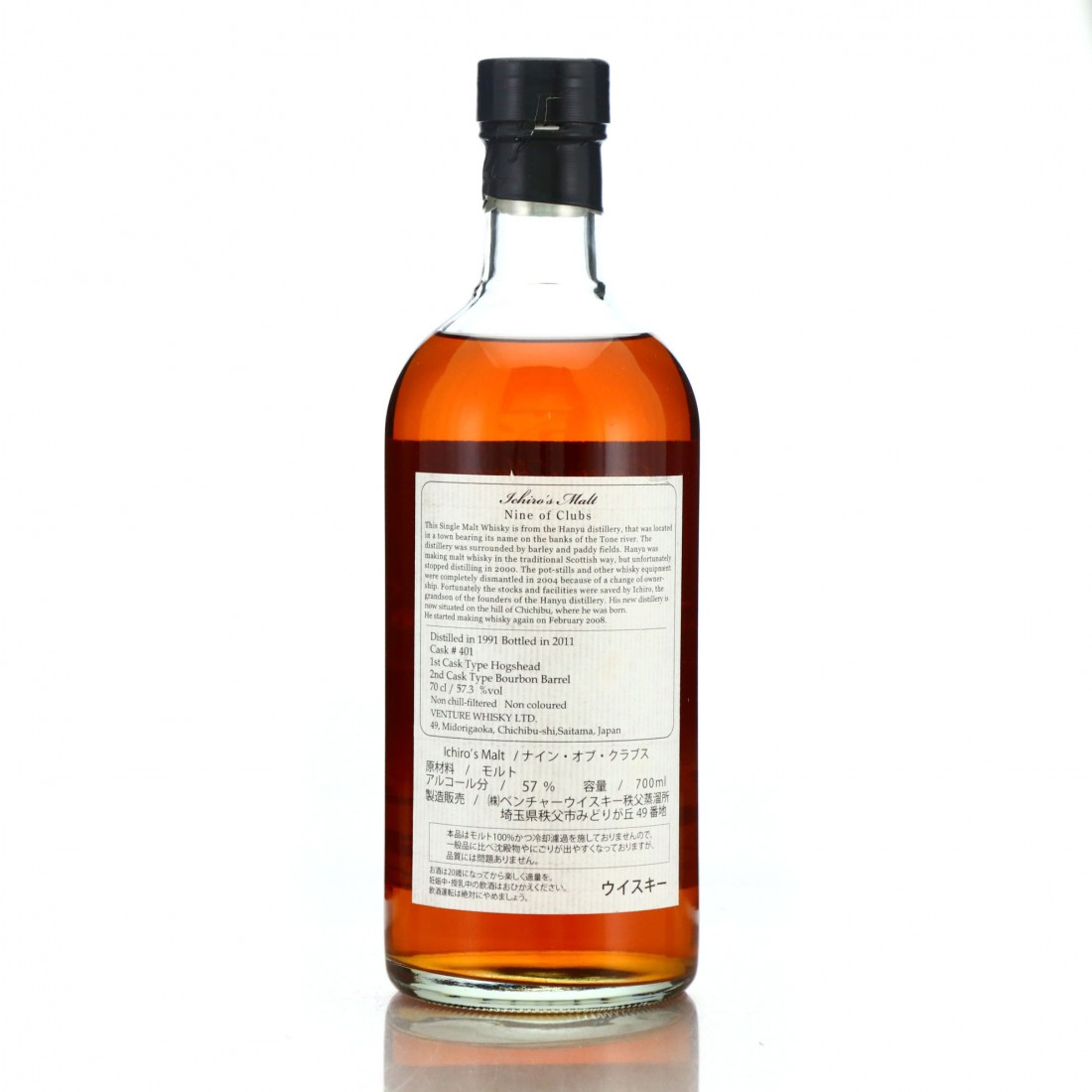 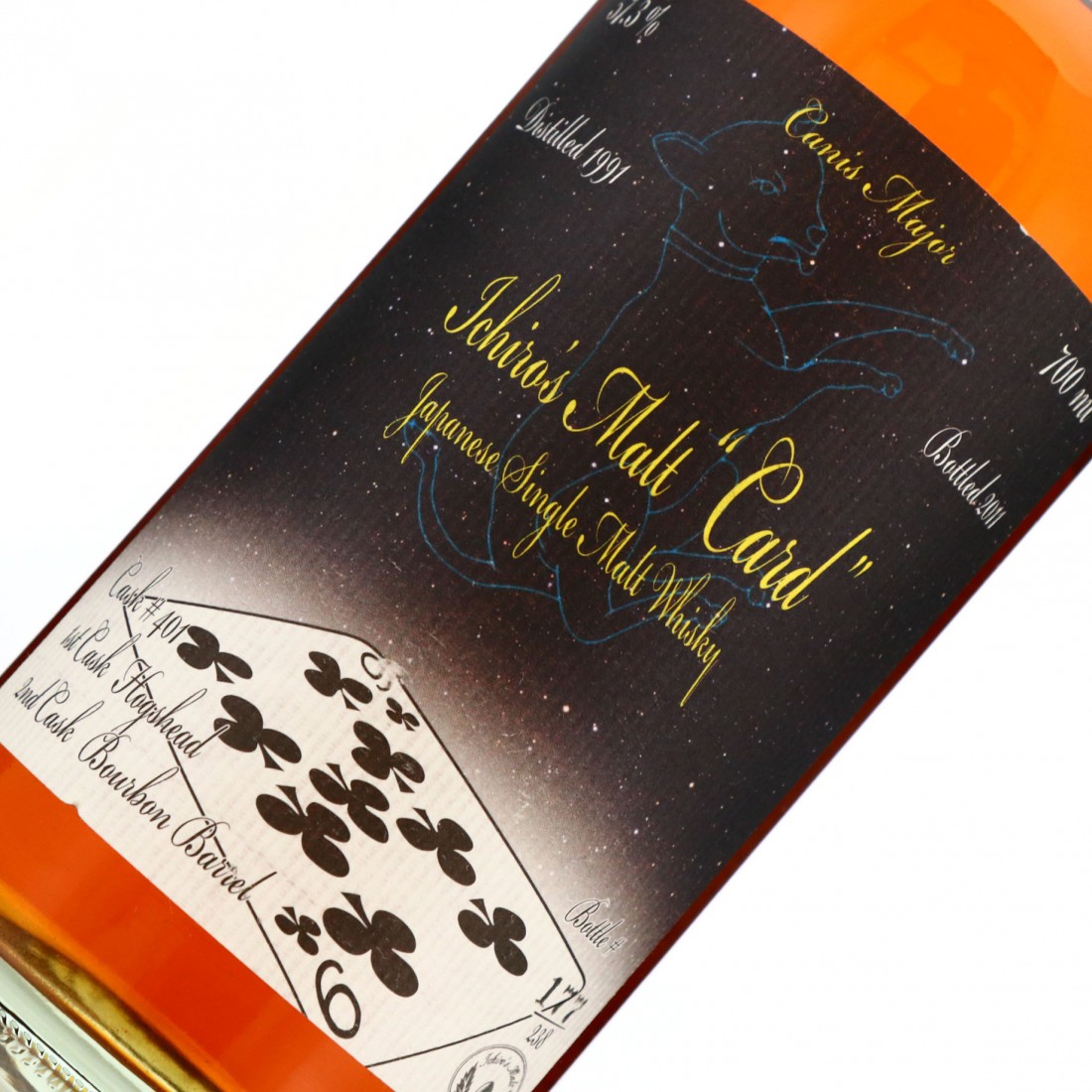 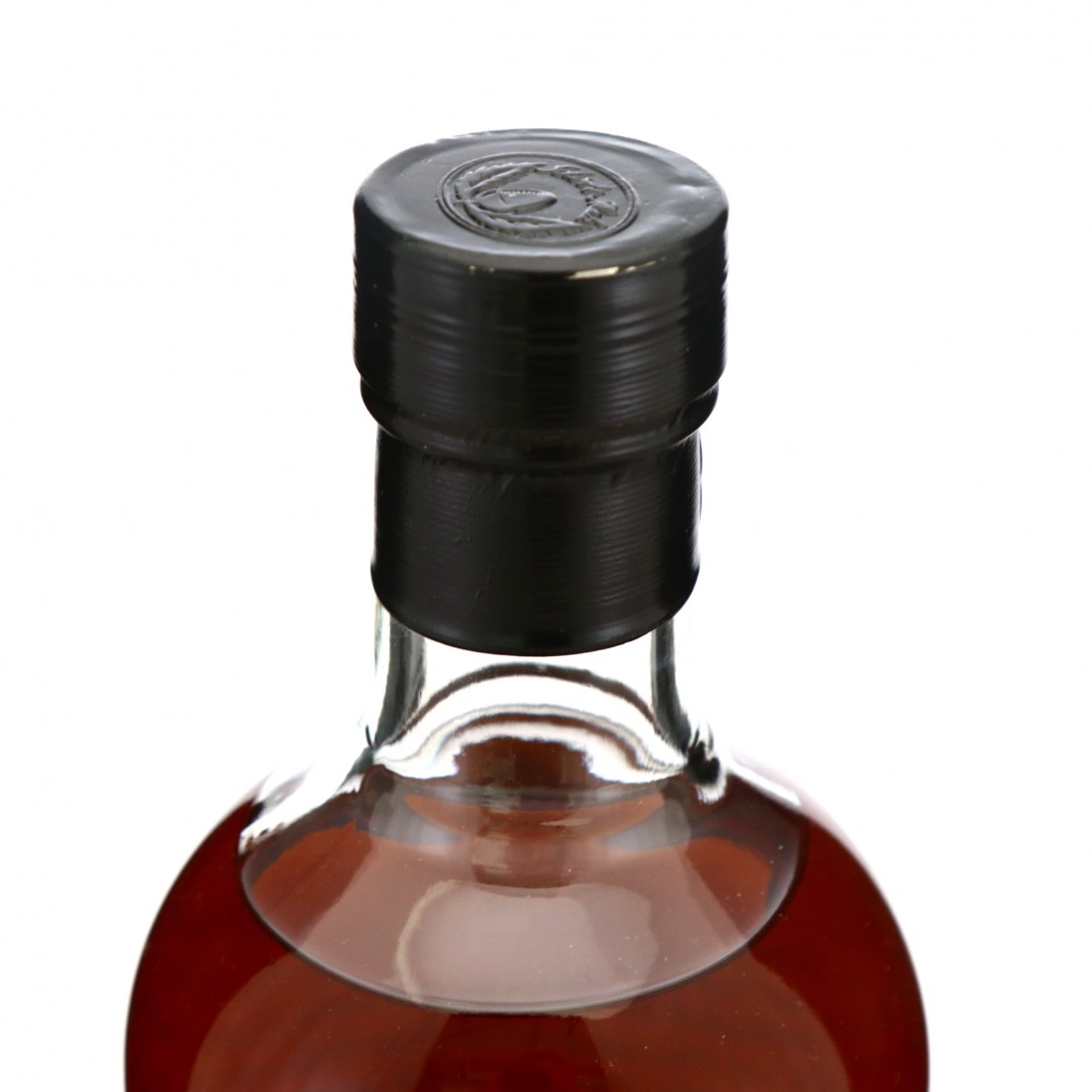 Initially matured in hogshead prior to being finished in a Bourbon barrel.