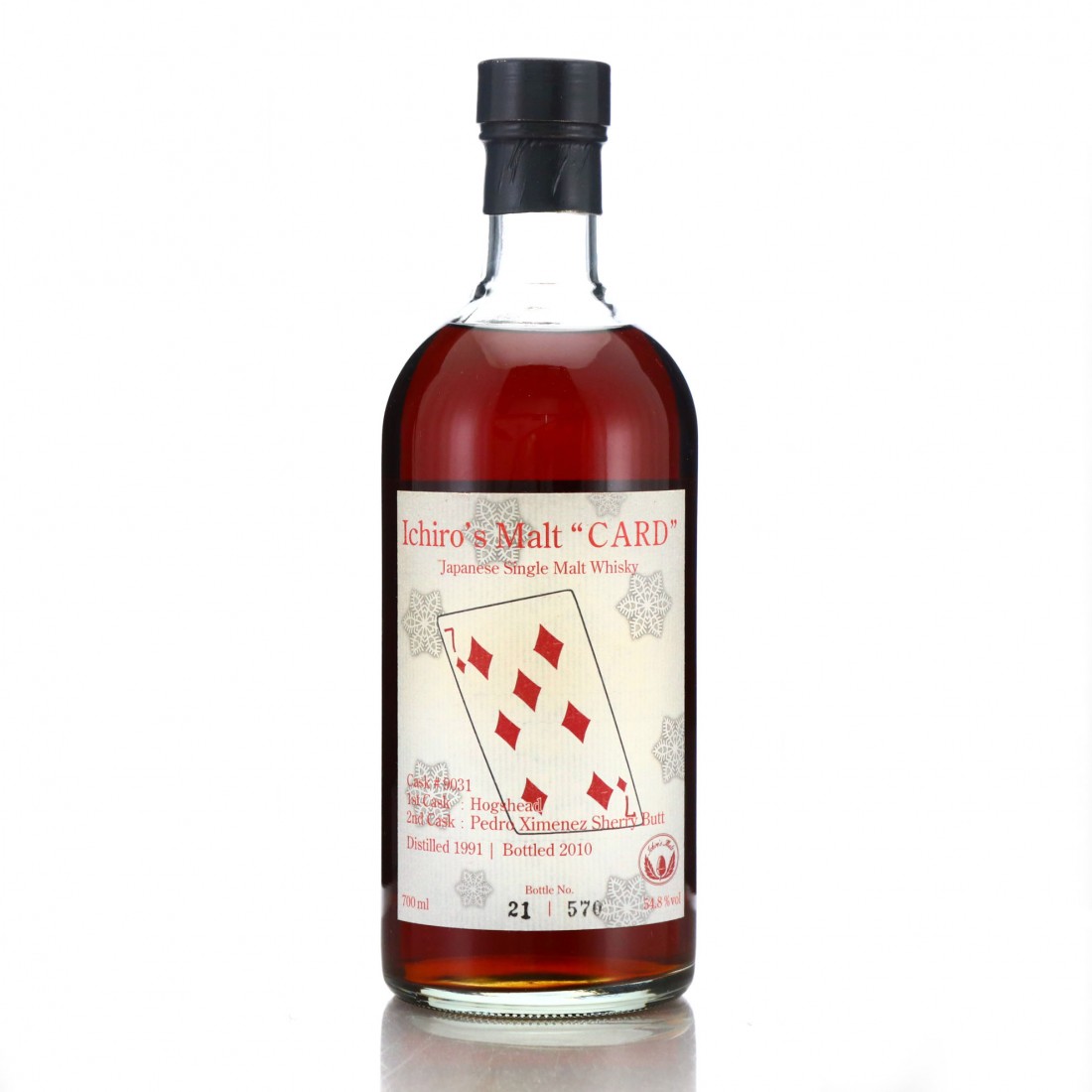 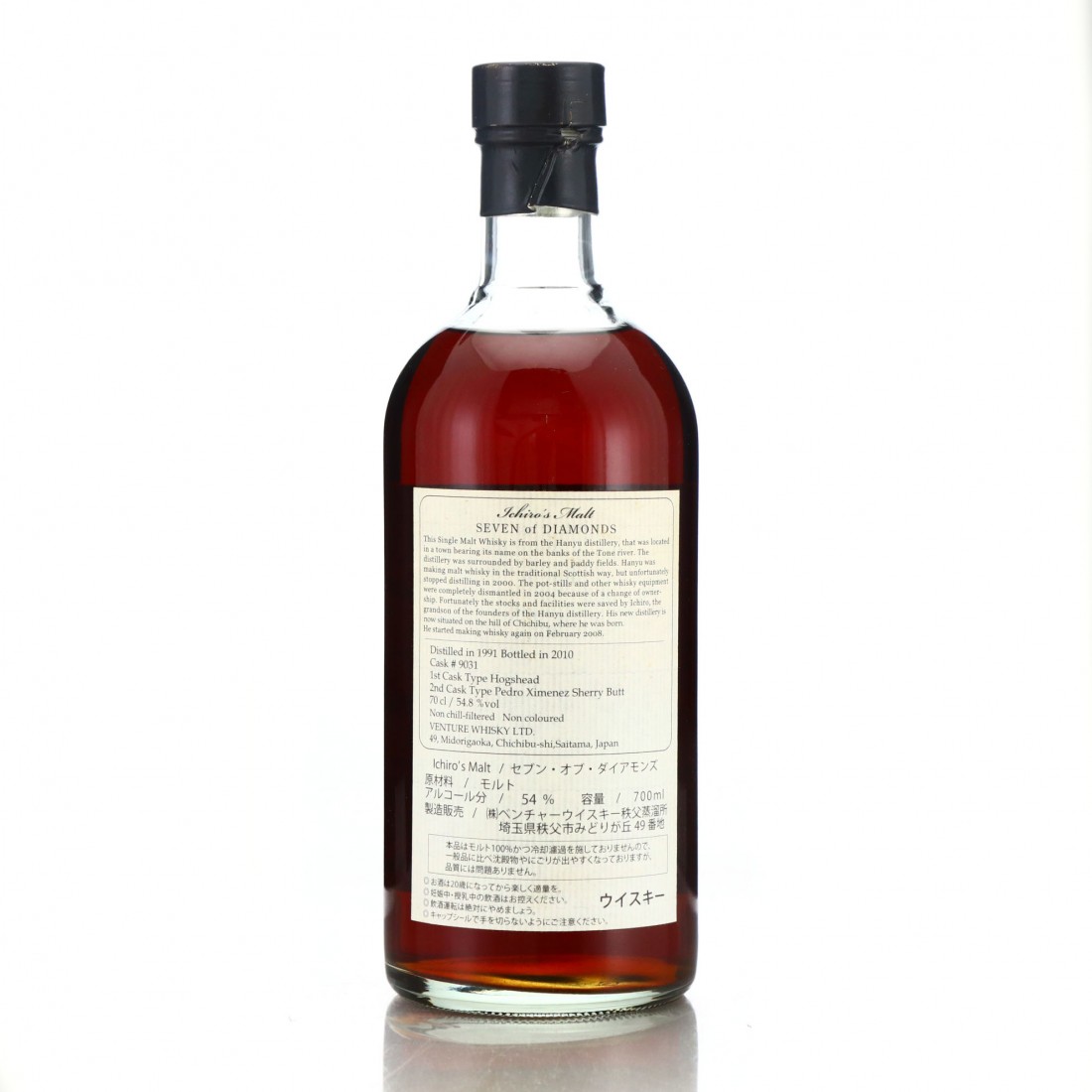 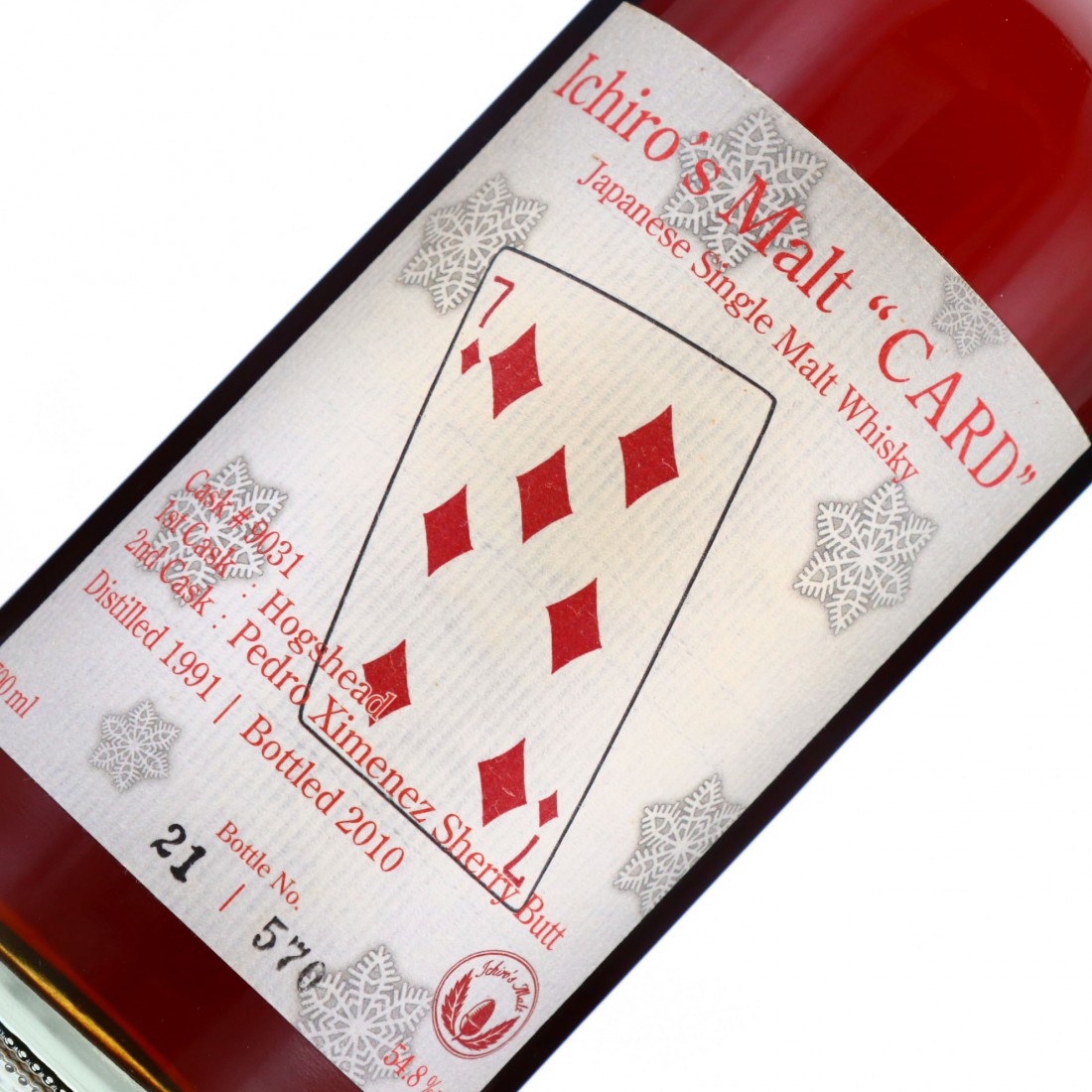 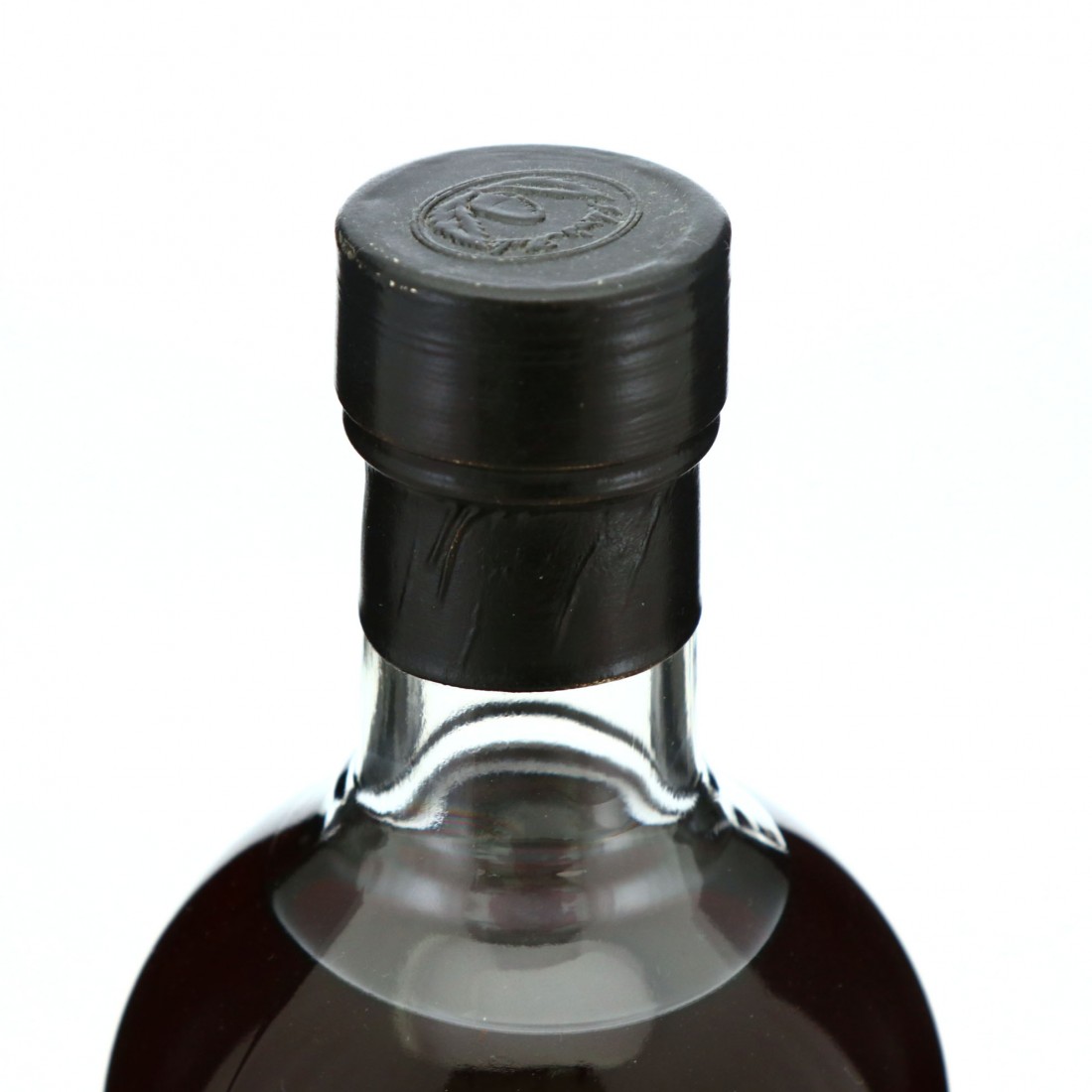 Distilled in 1991 and bottled in 2010, originally matured in a hogshead and then finished in a Pedro Ximenez sherry butt.