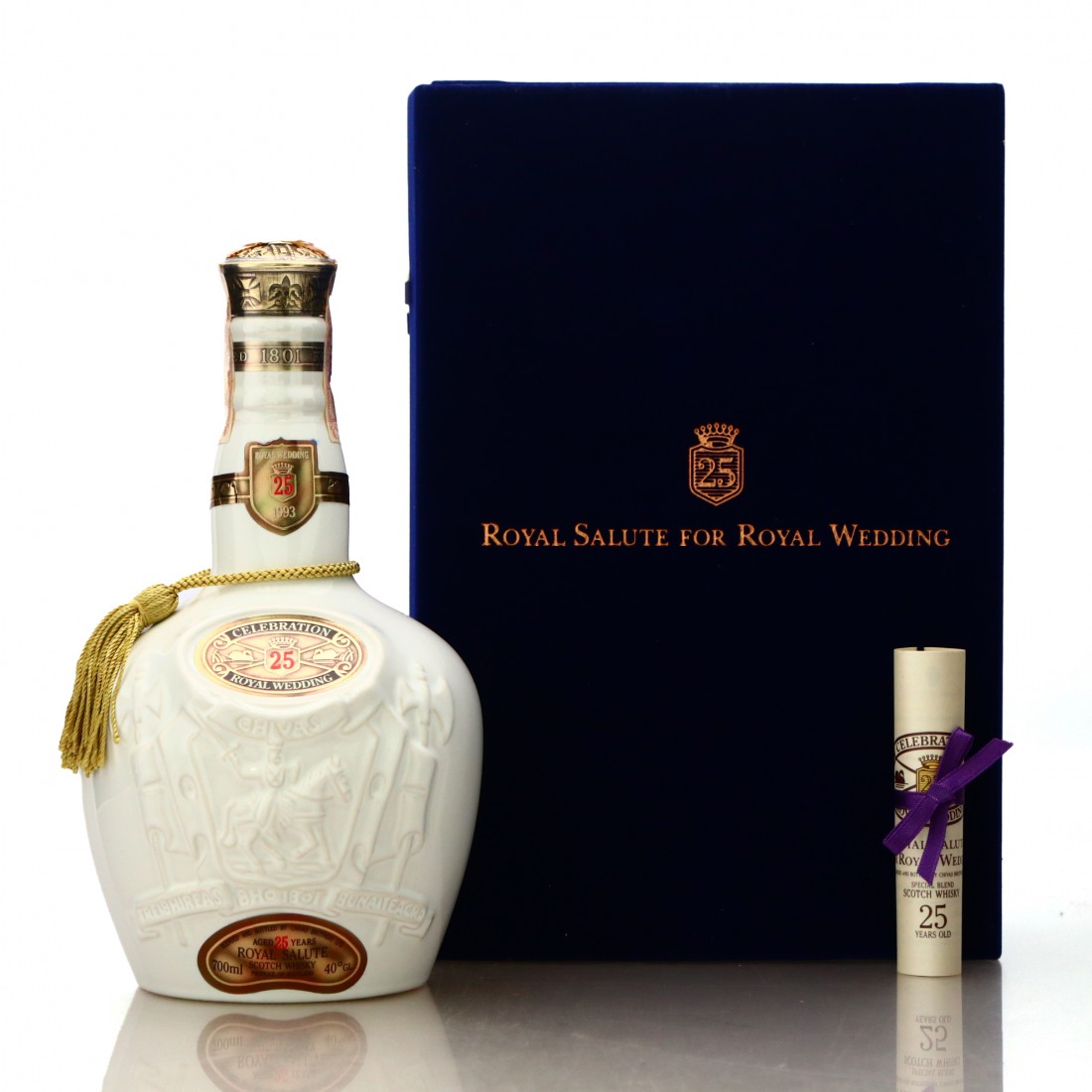 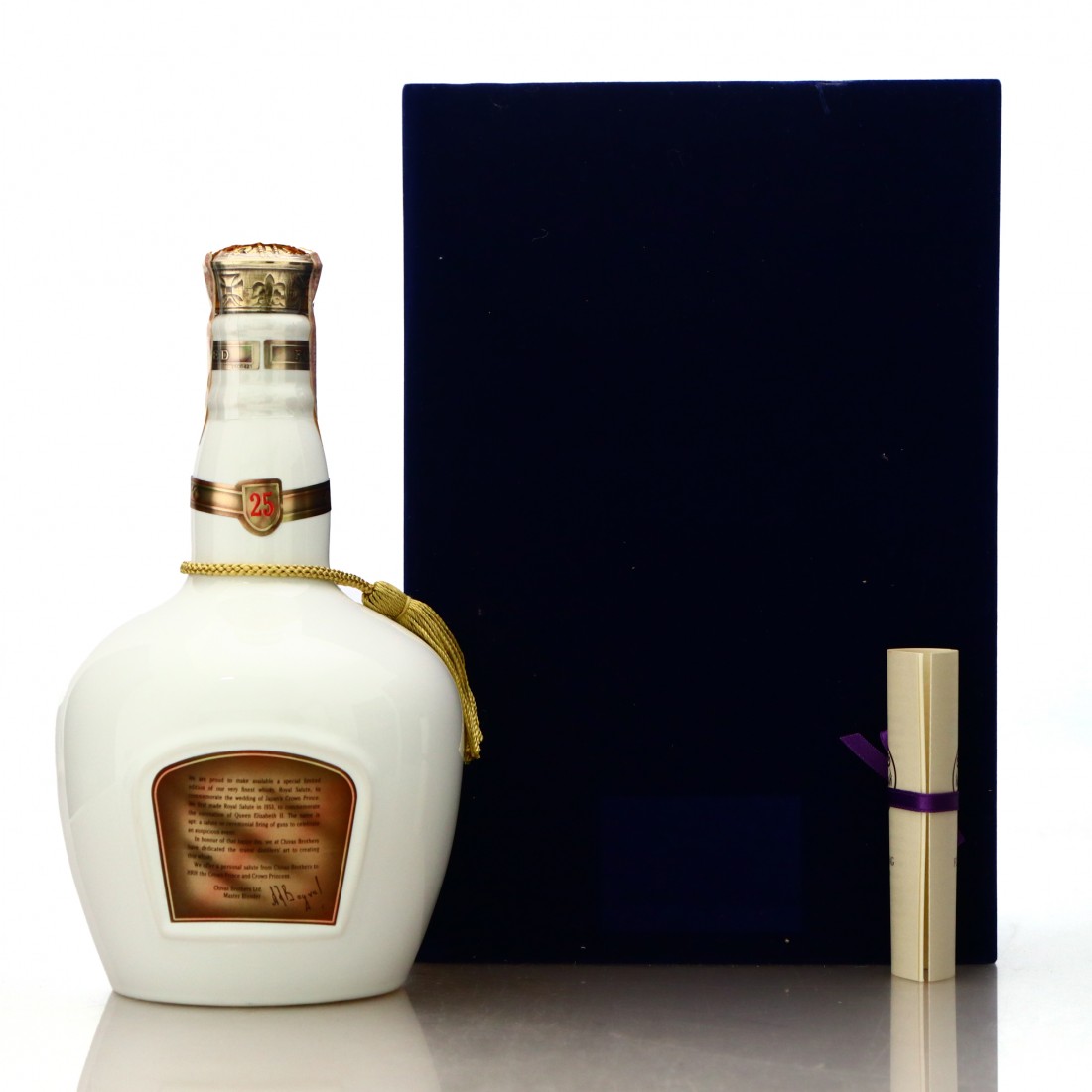 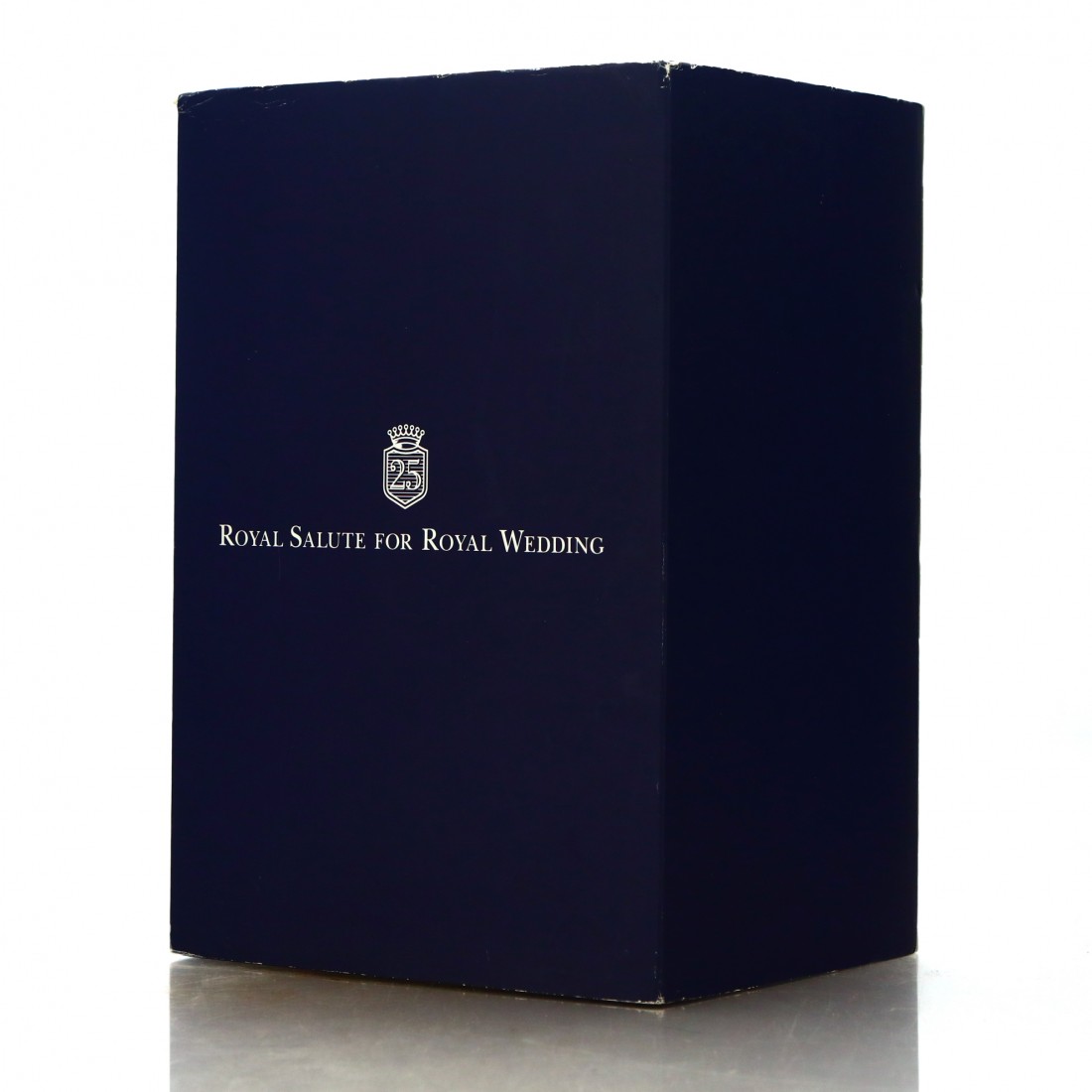 Winning Bid: £625
(Reserve has been met) This lot currently has: 9 bids

A bottle of the Chivas Regal 25 Year Old released to commemorate the Royal Wedding of Crown Prince of Japan in 1993.