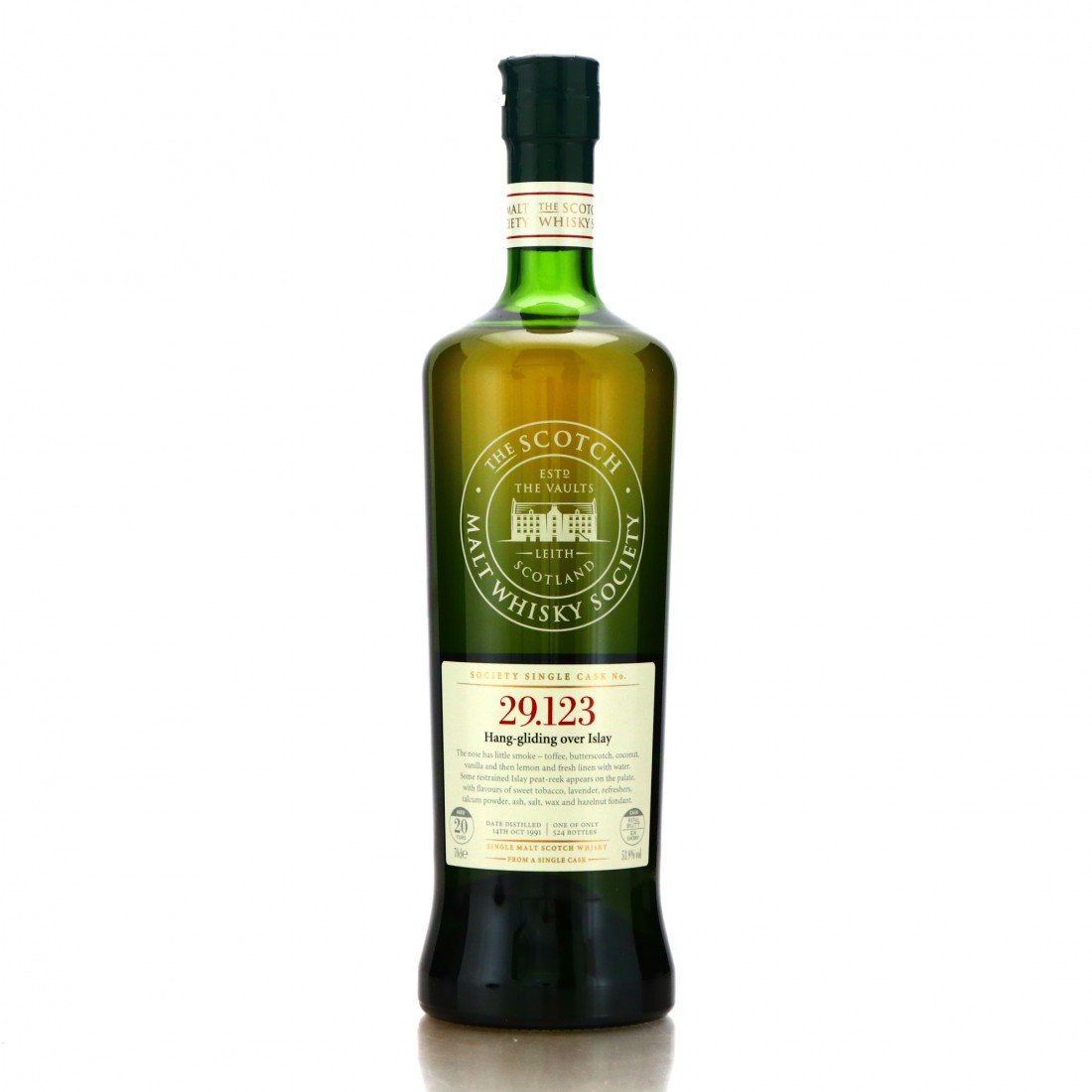 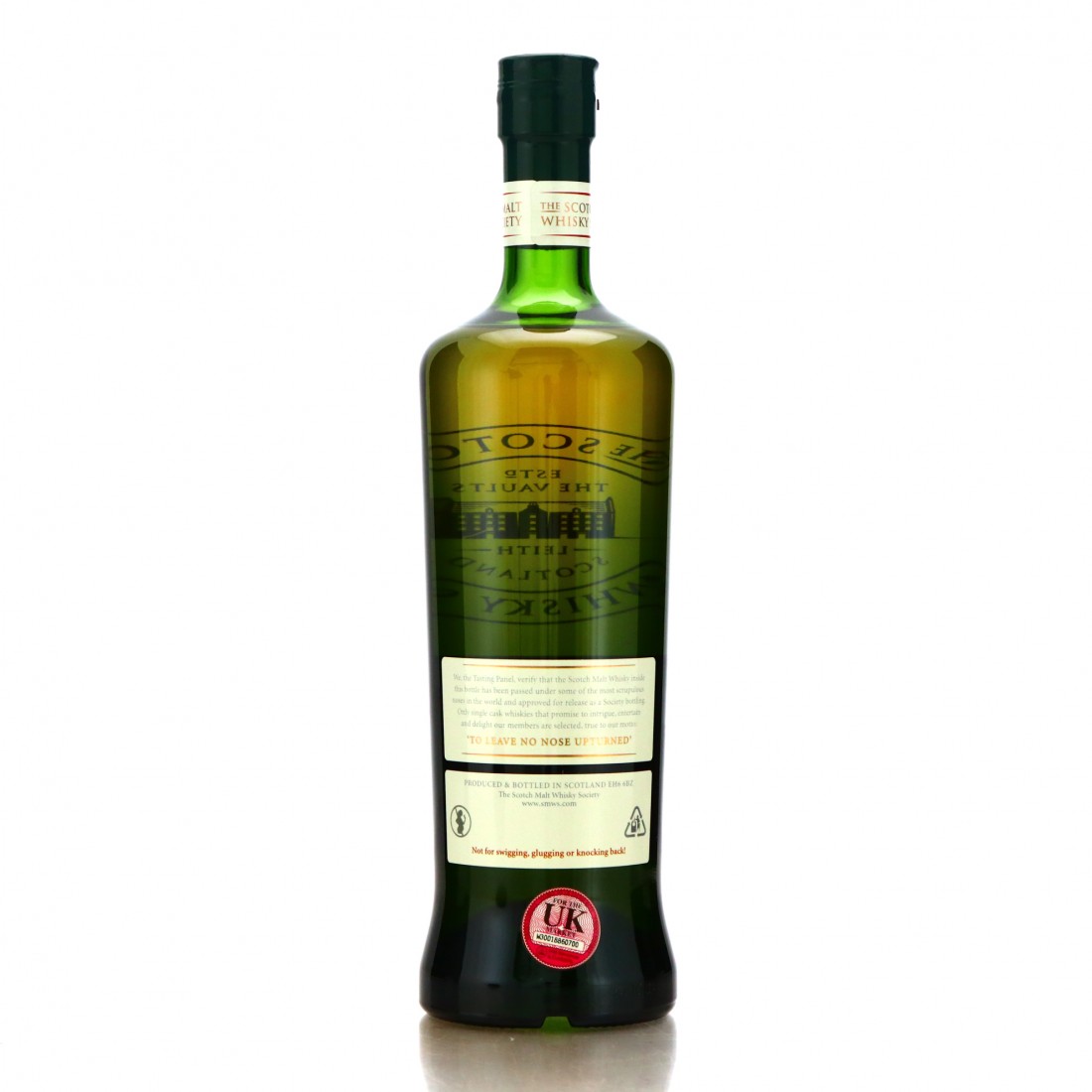 This whisky was distilled on 14th of October 1991 and aged in a re-fill ex-Sherry butt for 20 years.