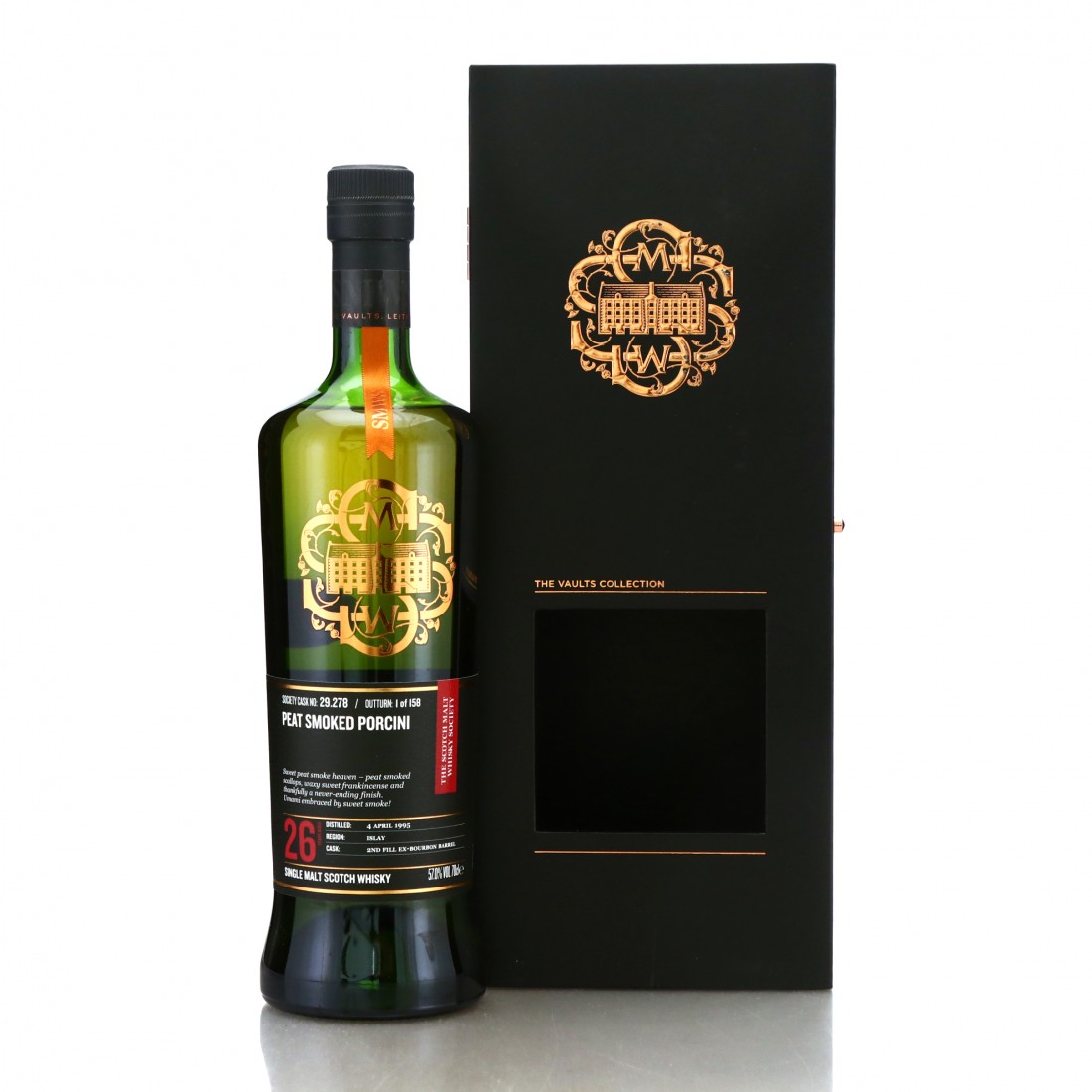 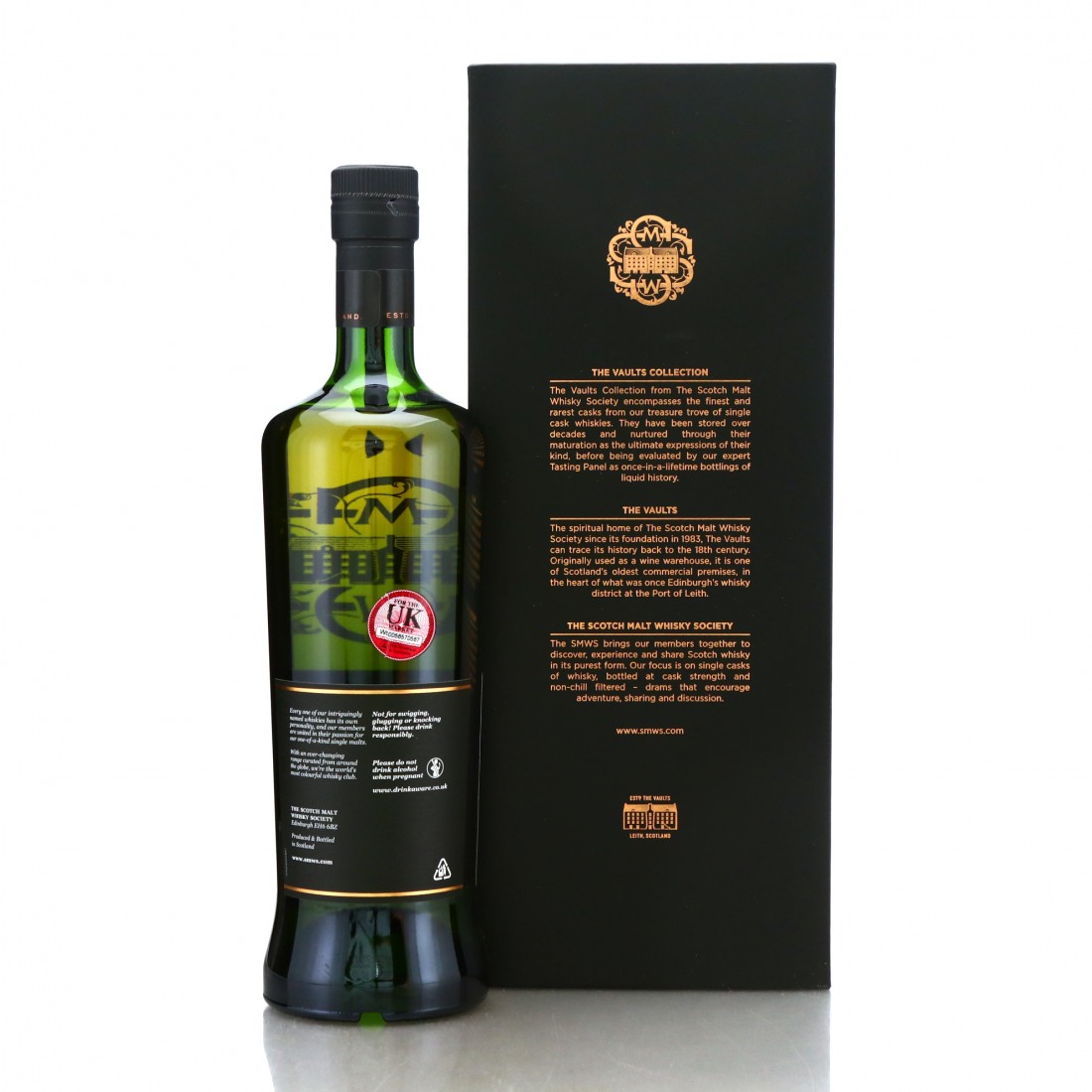 A Scotch Malt Whisky Society bottling, this Laphroaig was distilled in 1995 and matured for 26 years in a second fill ex-bourbon barrel.