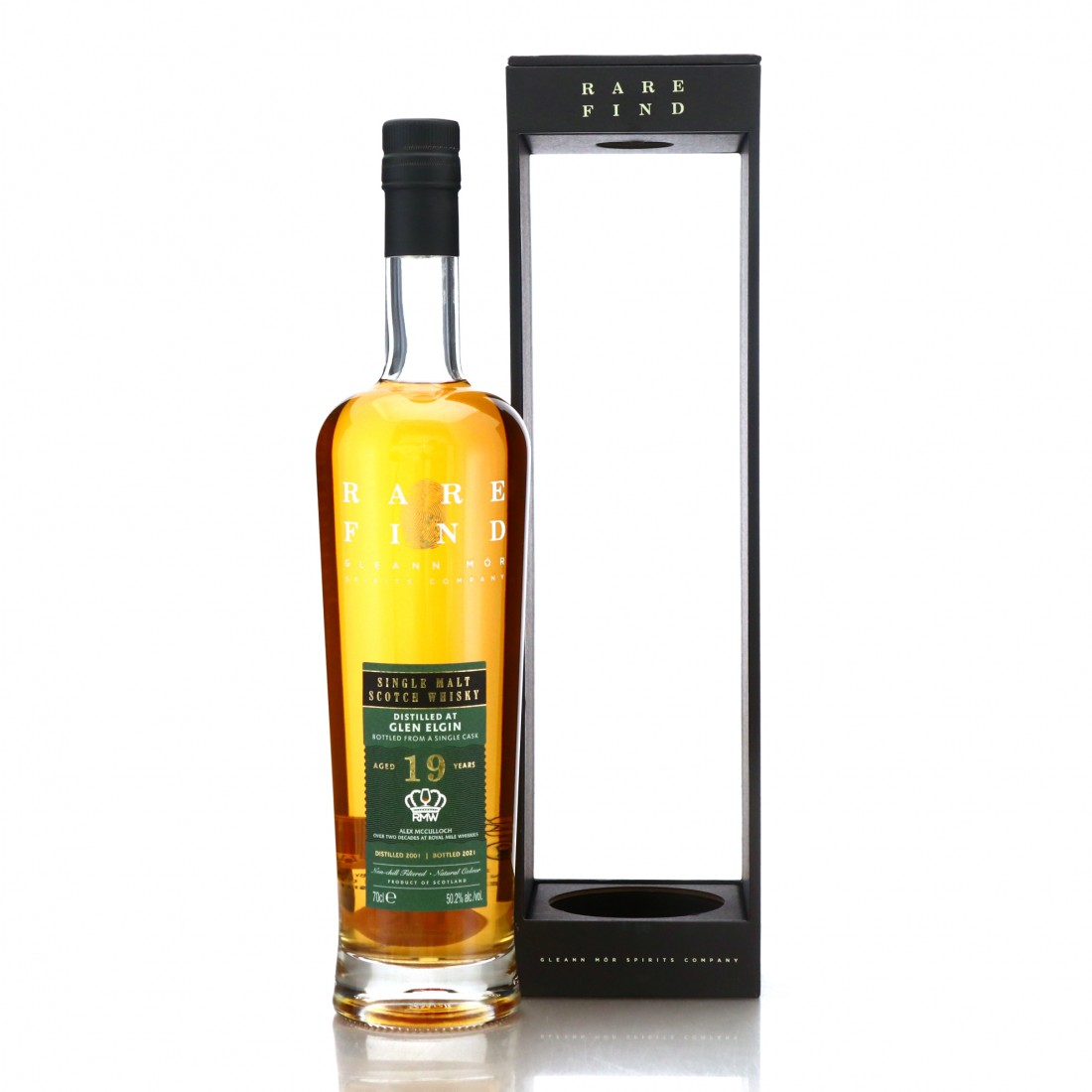 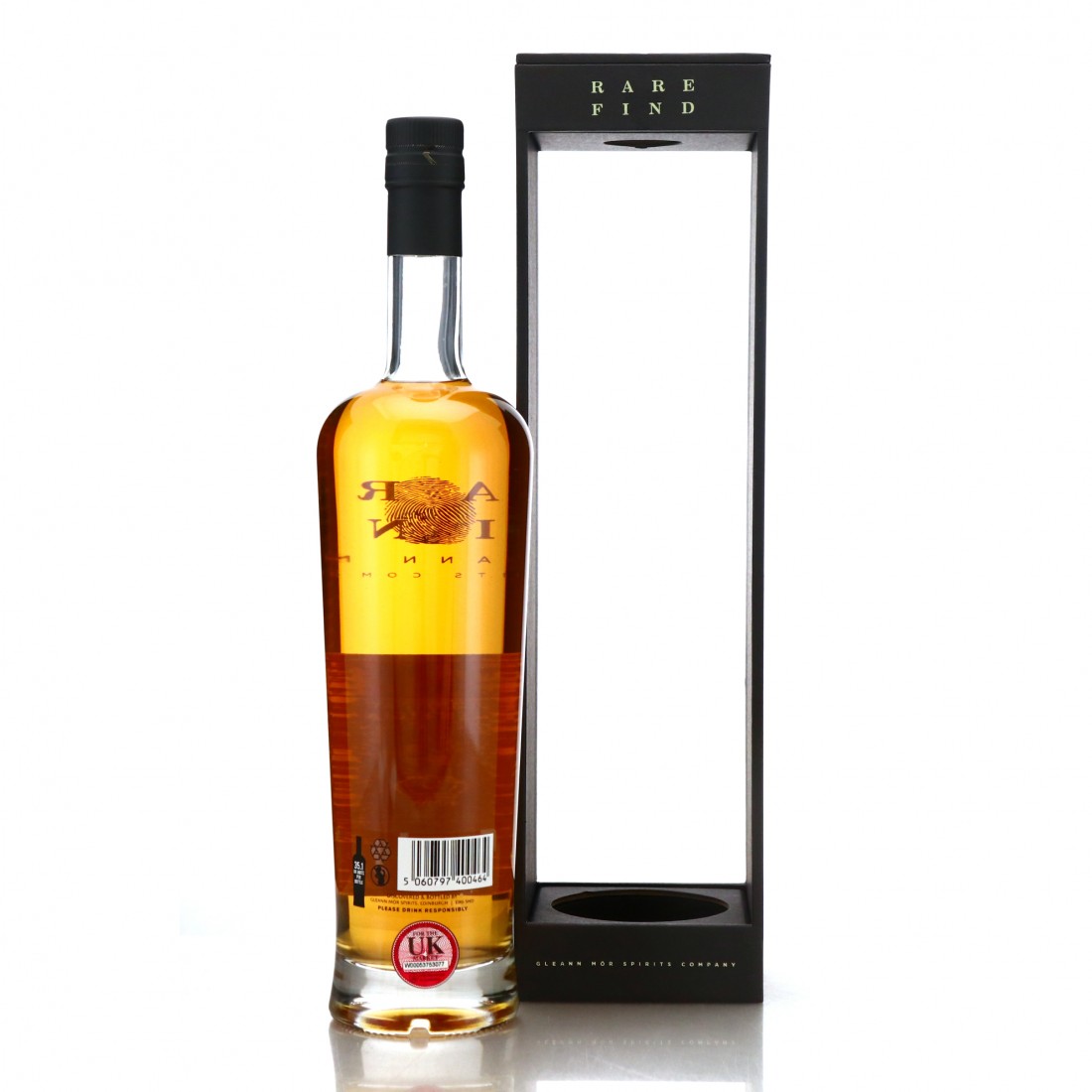 Glen Elgin was built in at the very end of the 19th century, with distilling commncing in 1900. Its success was sporadic in the early days, but it eventually joined DCL in 1930 as part of their White Horse Distillers arm. Unusually, the distillery had no electricity until 1950, and was entirely powered by paraffin until then. Although a key component in their blends, the fruity character of Glen Elgin was deemed worthy of being bottled as a single malt too, appearing as a 12 year old under White Horse branding from as early as the 1970s. Today the 12 year old remains the only permanent release, with limited edition distillery bottlings like this increasingly sought after.

This whisky was distilled in 2001 and matured in a single cask for 20 years before being bottled in 2021 for Royal Mile Whiskies.

Gleann Mor is an independent whisky and spirits bottler, based in Edinburgh. It was founded in 2013 by Derek Mair, and is notable for its varied catalogue, often bottling casks acquired from private owners as opposed to through brokers. These are released under the A Rare Find label. The company also produces the popular Firkin gin, which is aged in small the cask type from which is derives its name.