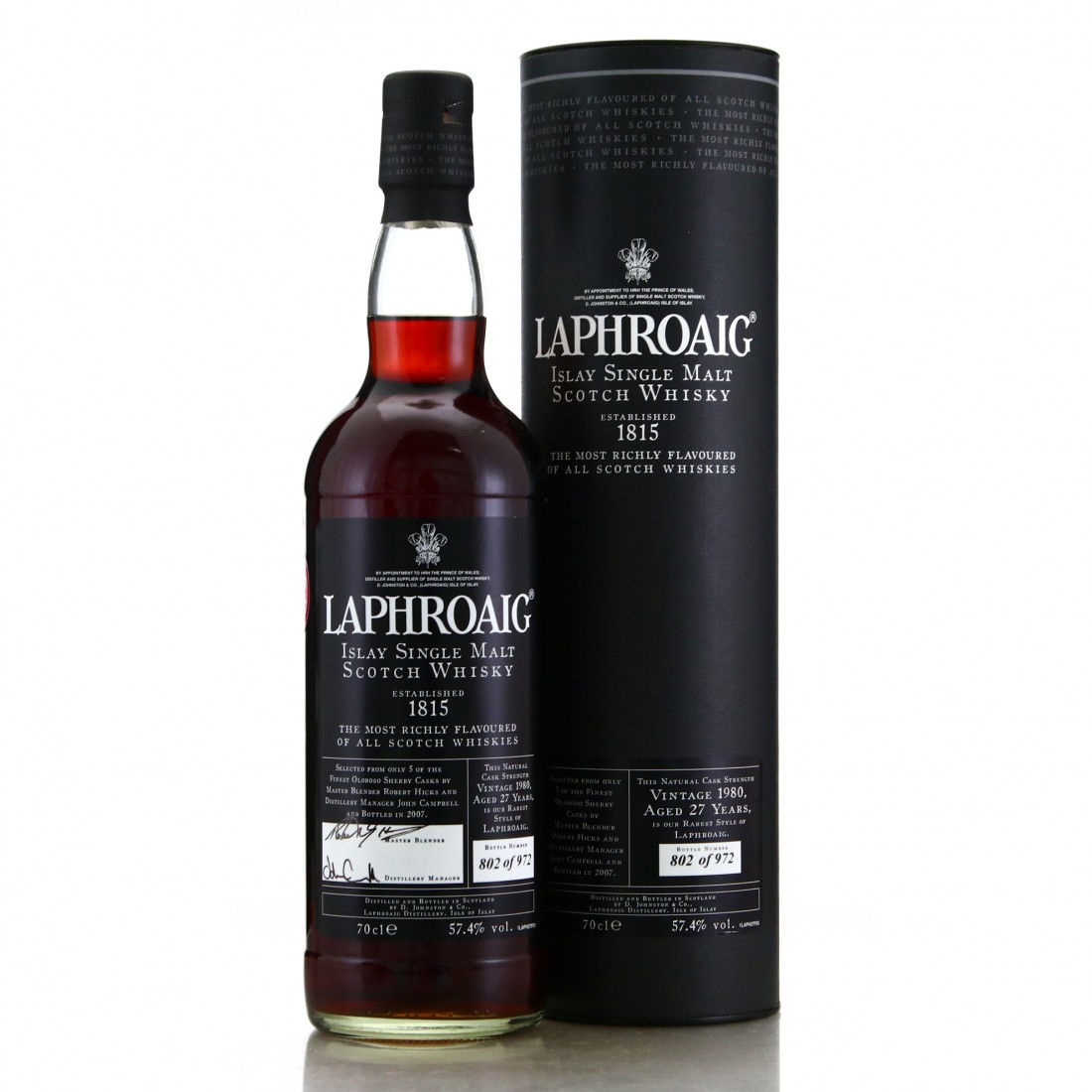 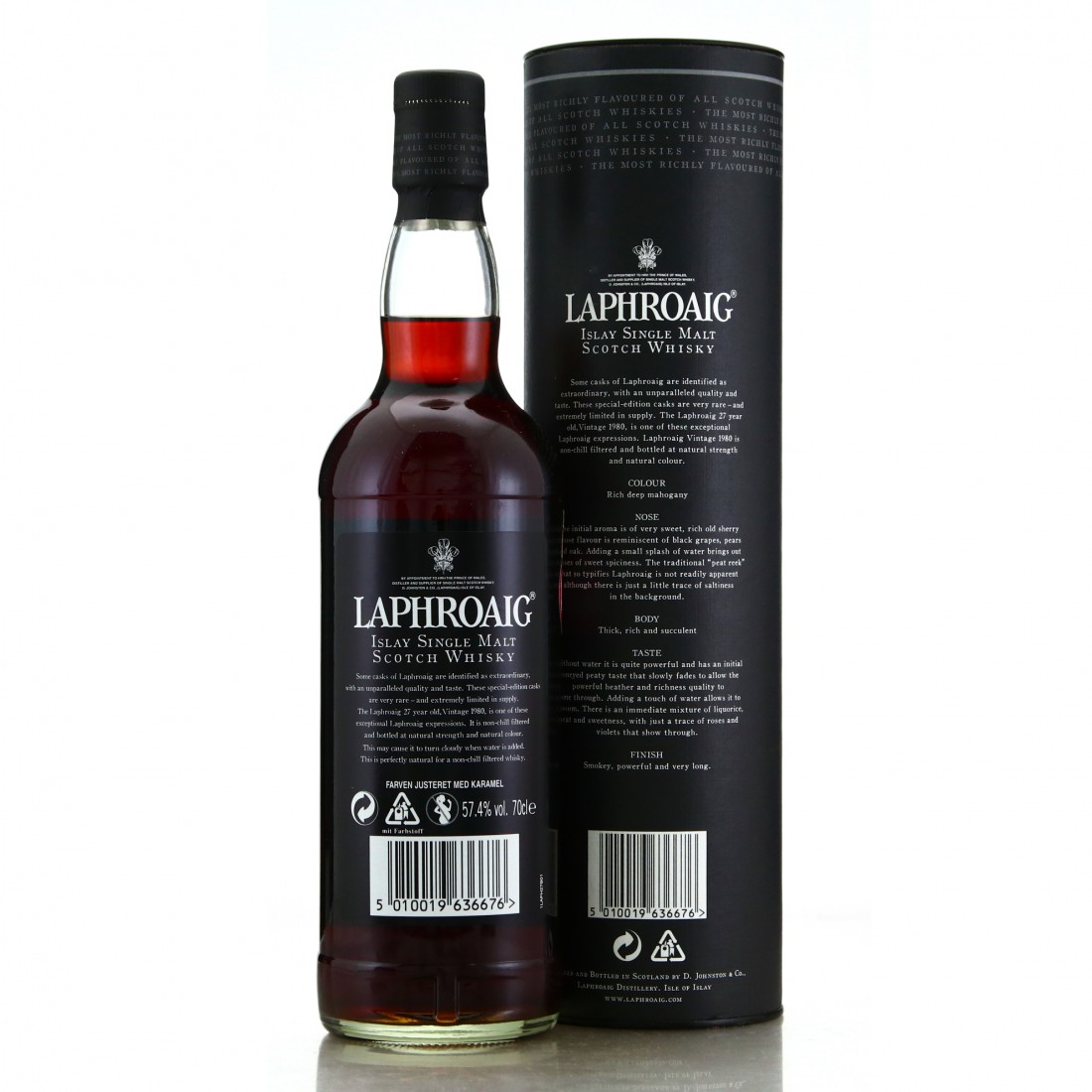 This 2007 special release was limited to only 972 bottles. This whisky is a vatting of five of the finest Oloroso sherry casks, selected by Master Blender, Rober Hicks and Distillery Manager, John Campbell.