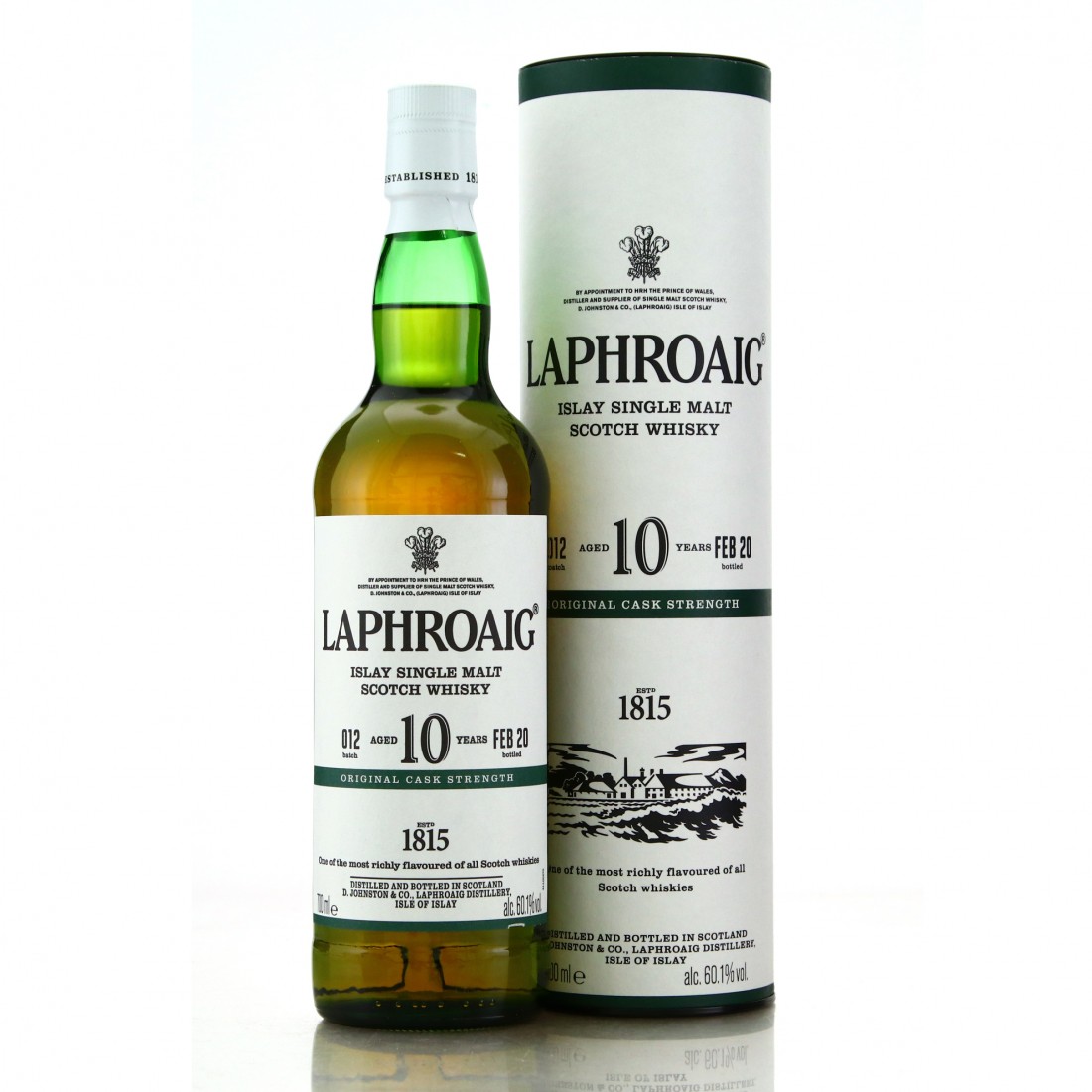 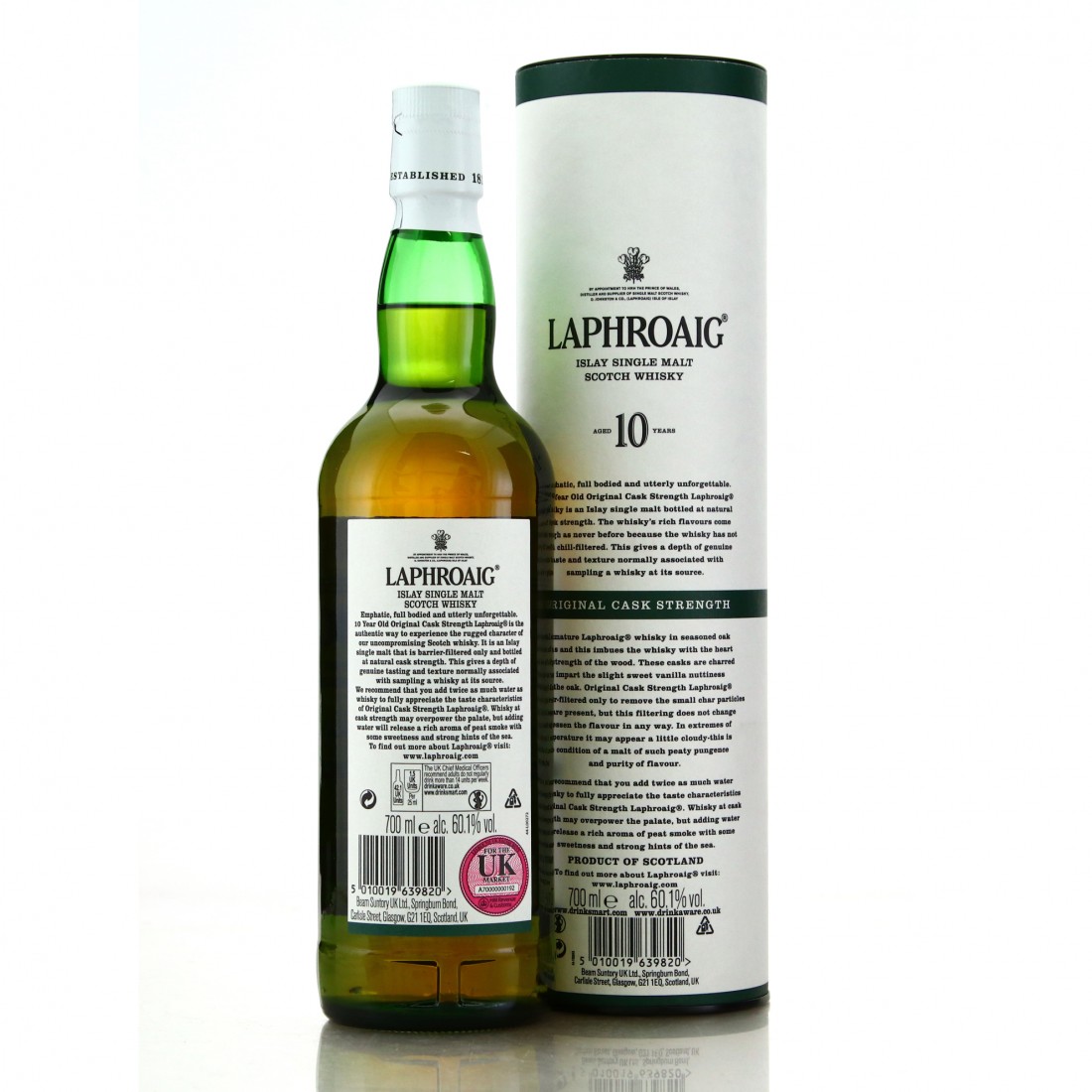 This is the 12th batch of the popular series.