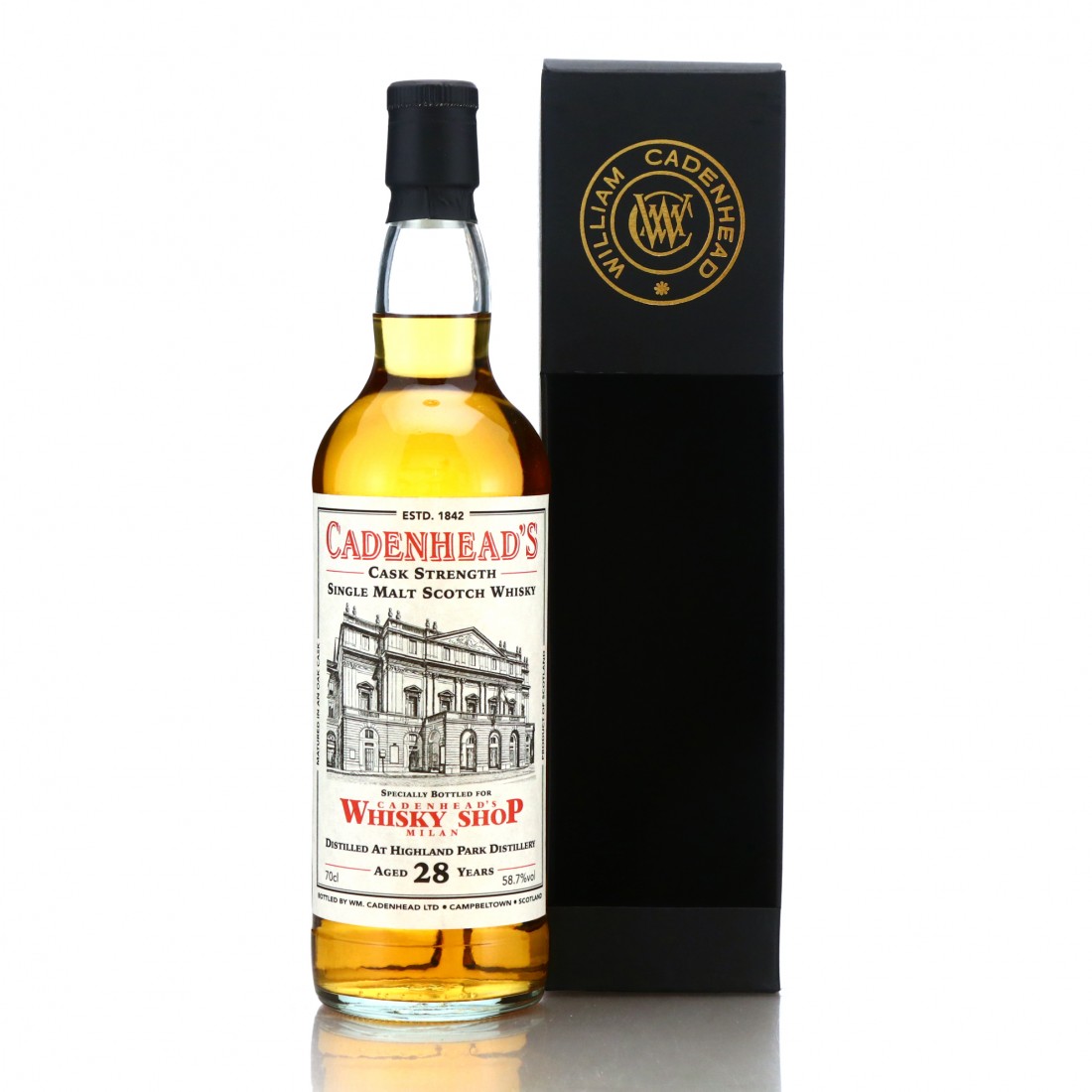 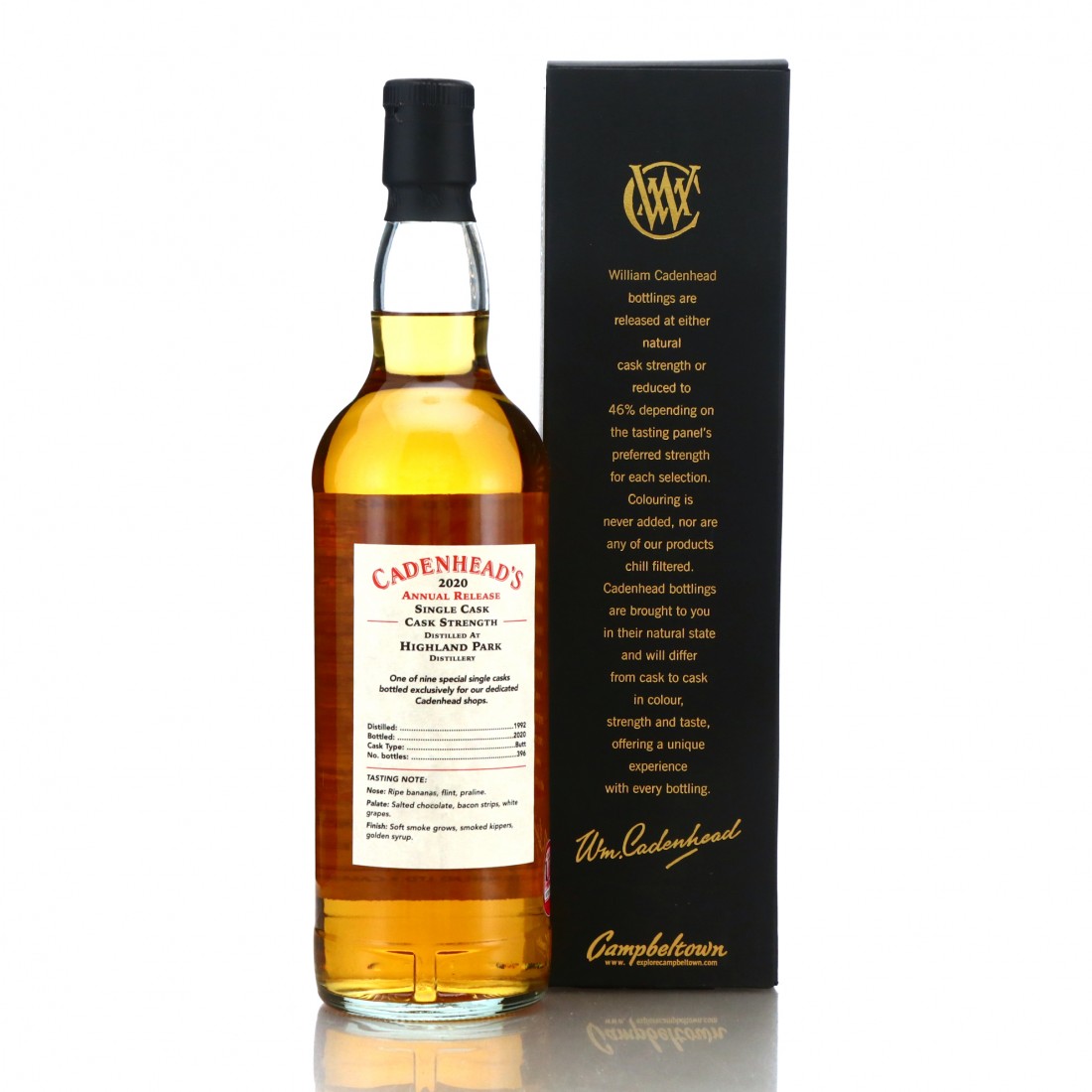 This is part of an annual series of limited edition bottlings, each depicting the shopfront of one of the Wm. Cadenhead locations around the globe.