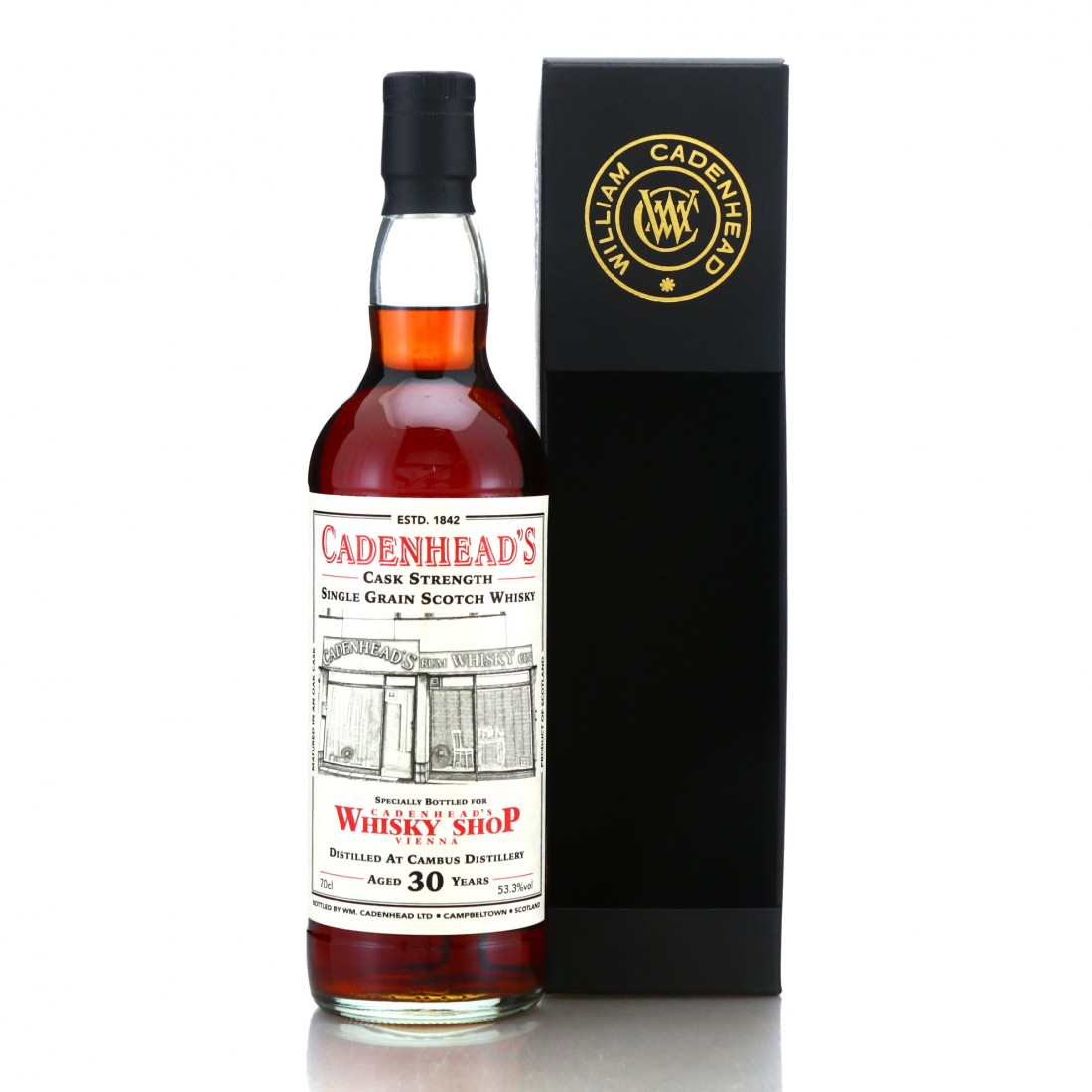 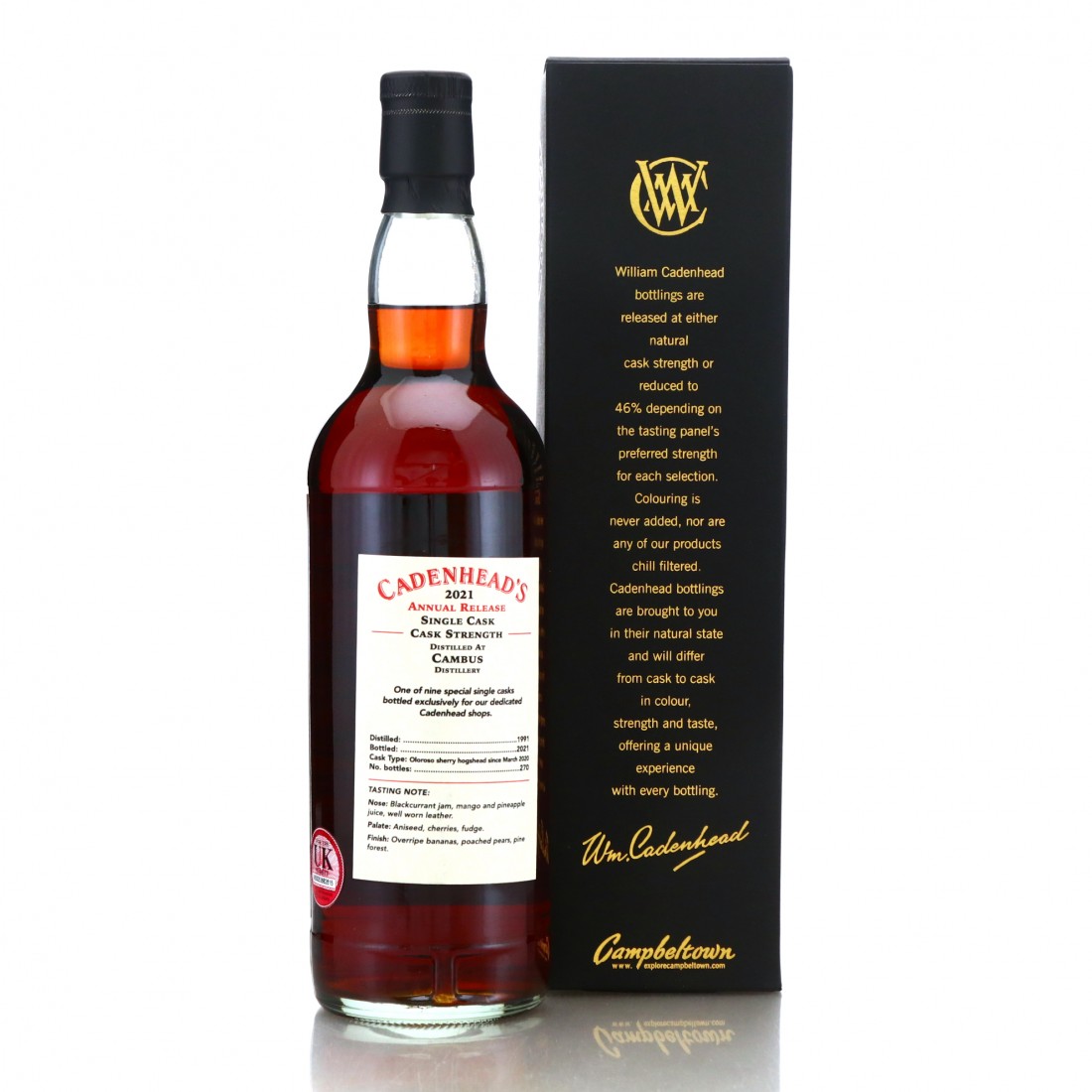 This grain whisky was distilled in 1991 and has been aged in a single ex-Oloroso sherry hogshead since March 2020. It was finally bottled in 2021.

This is part of the annual Cadenhead's Shop releases, with each of the company's store-fronts featured on the front of a special bottling each year.