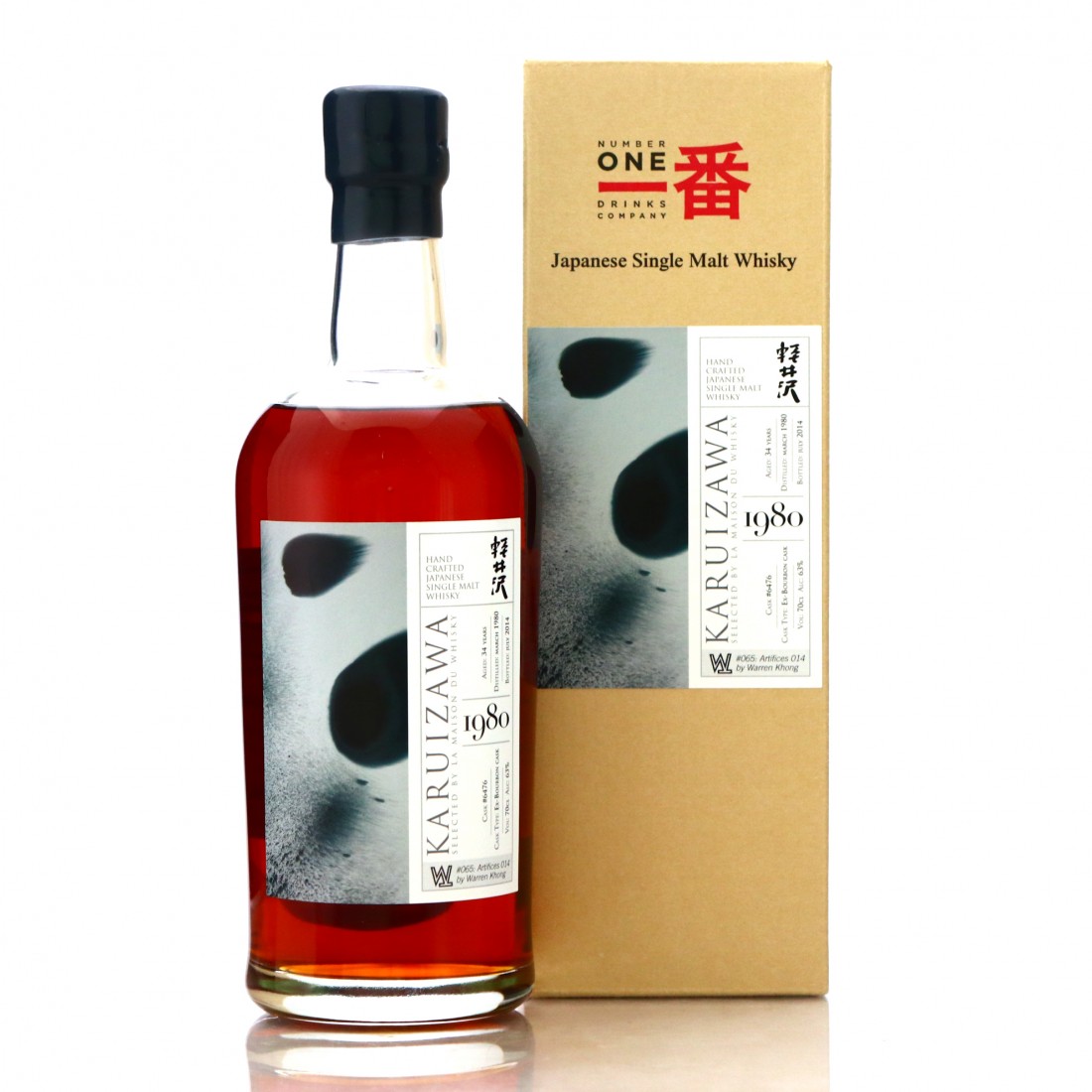 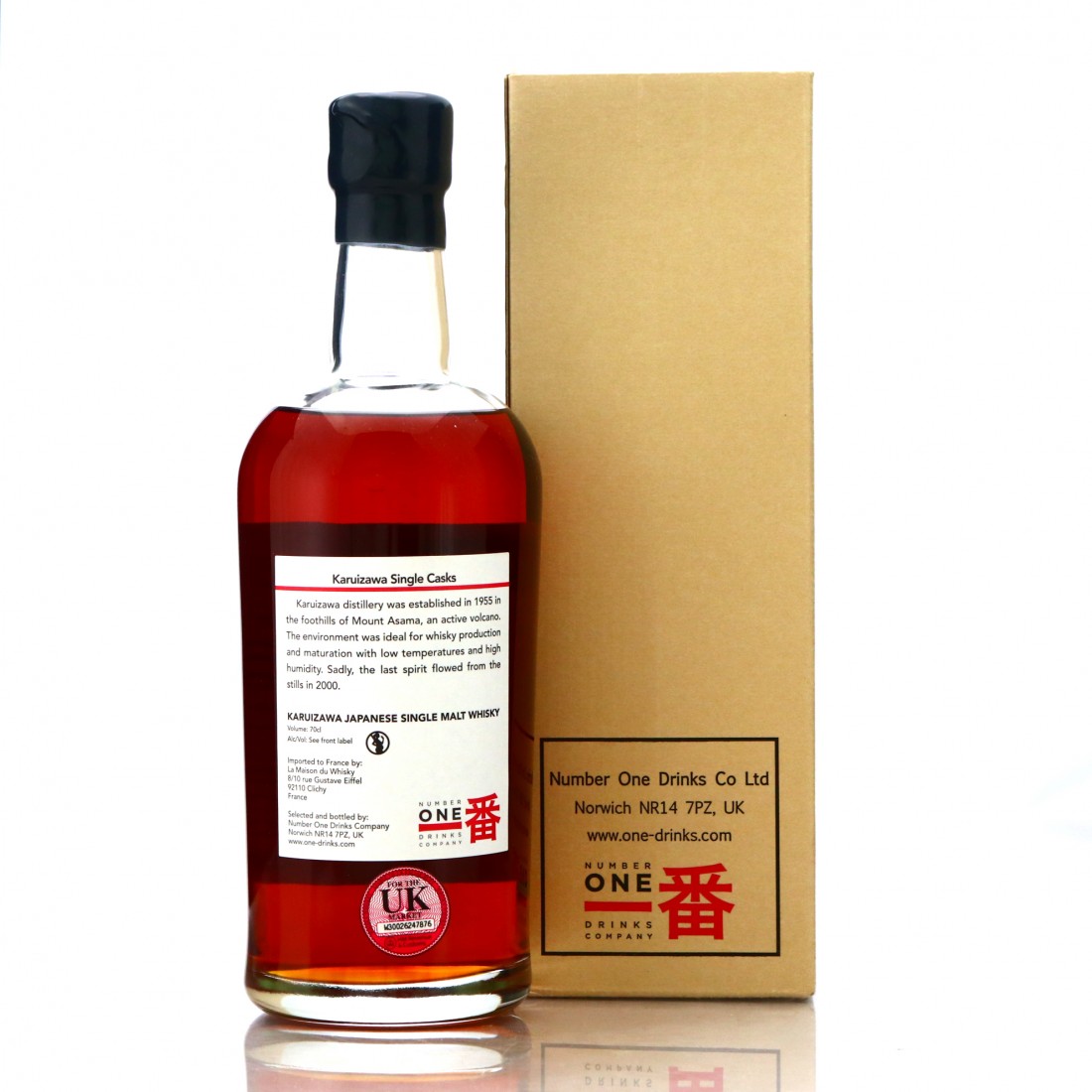 This limited release was distilled in March 1980 and bottled in July 2014 from single ex-bourbon cask #6476.