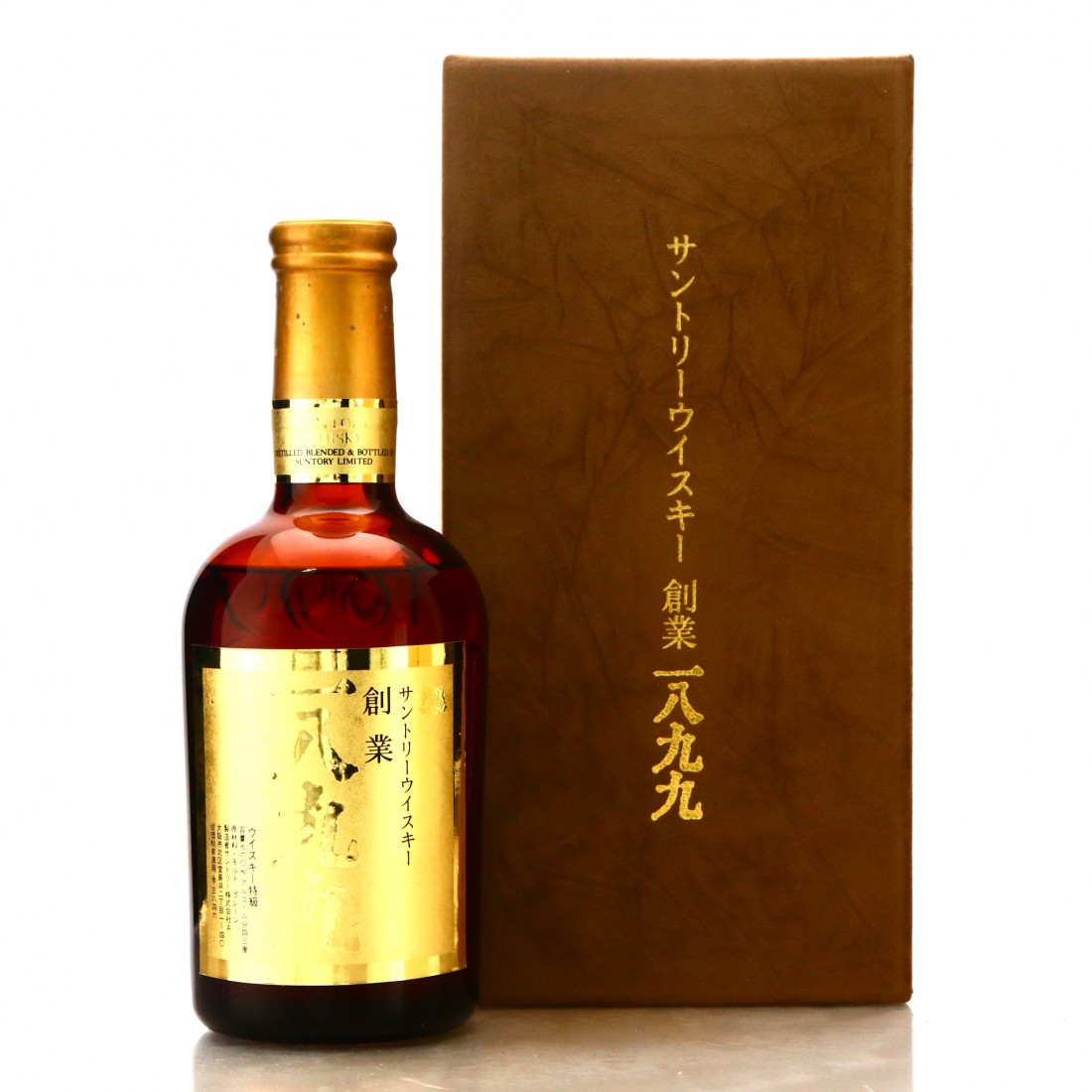 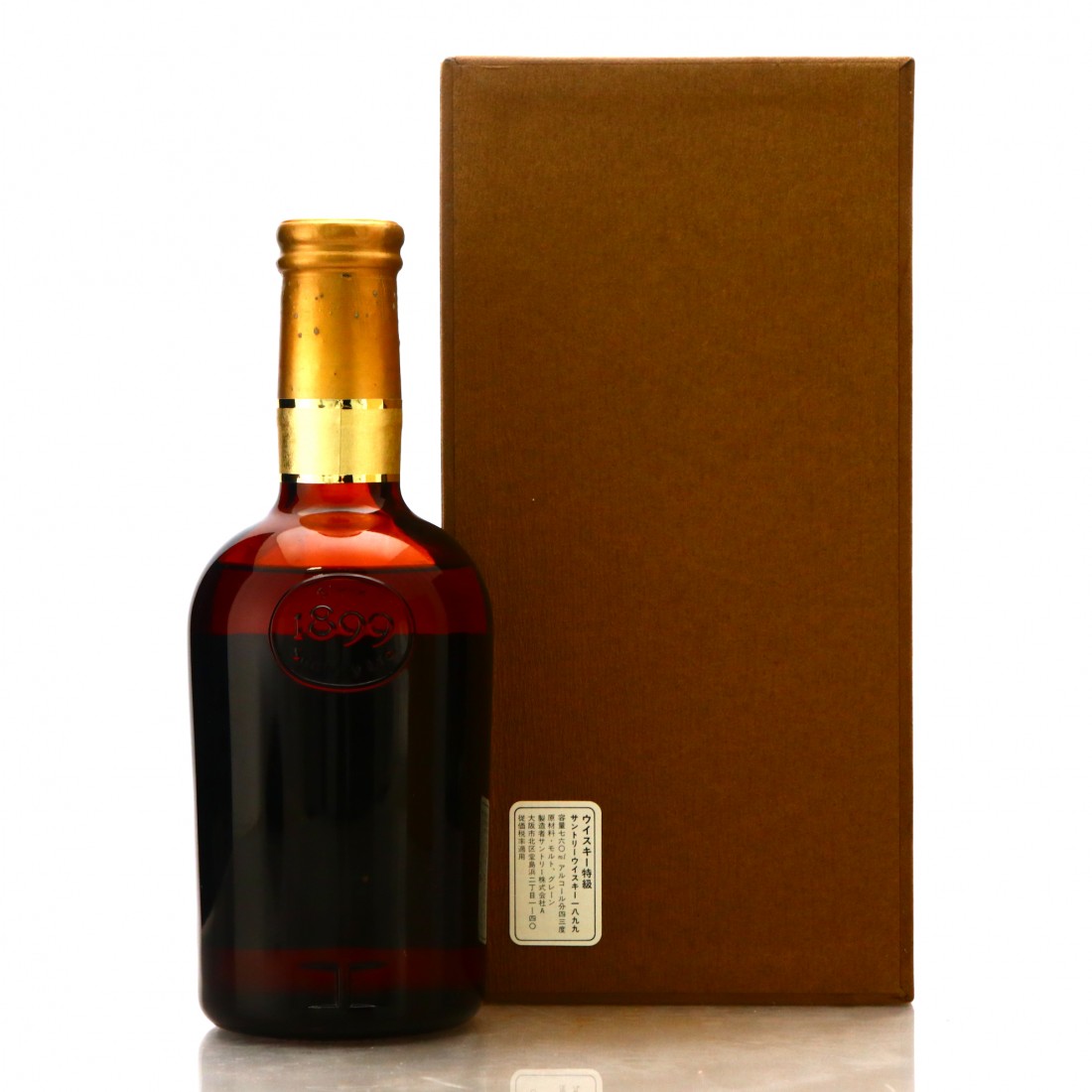 A special 1983 bottling to celebrate the 60th year of the founding of Suntory's flagship distillery Yamazaki.

Yamazaki was built in 1923 although technically it did not produce spirit until 1924.

The 1899 refers to the opening of Torii Shinjiro's wine shop and start of what would become Suntory.