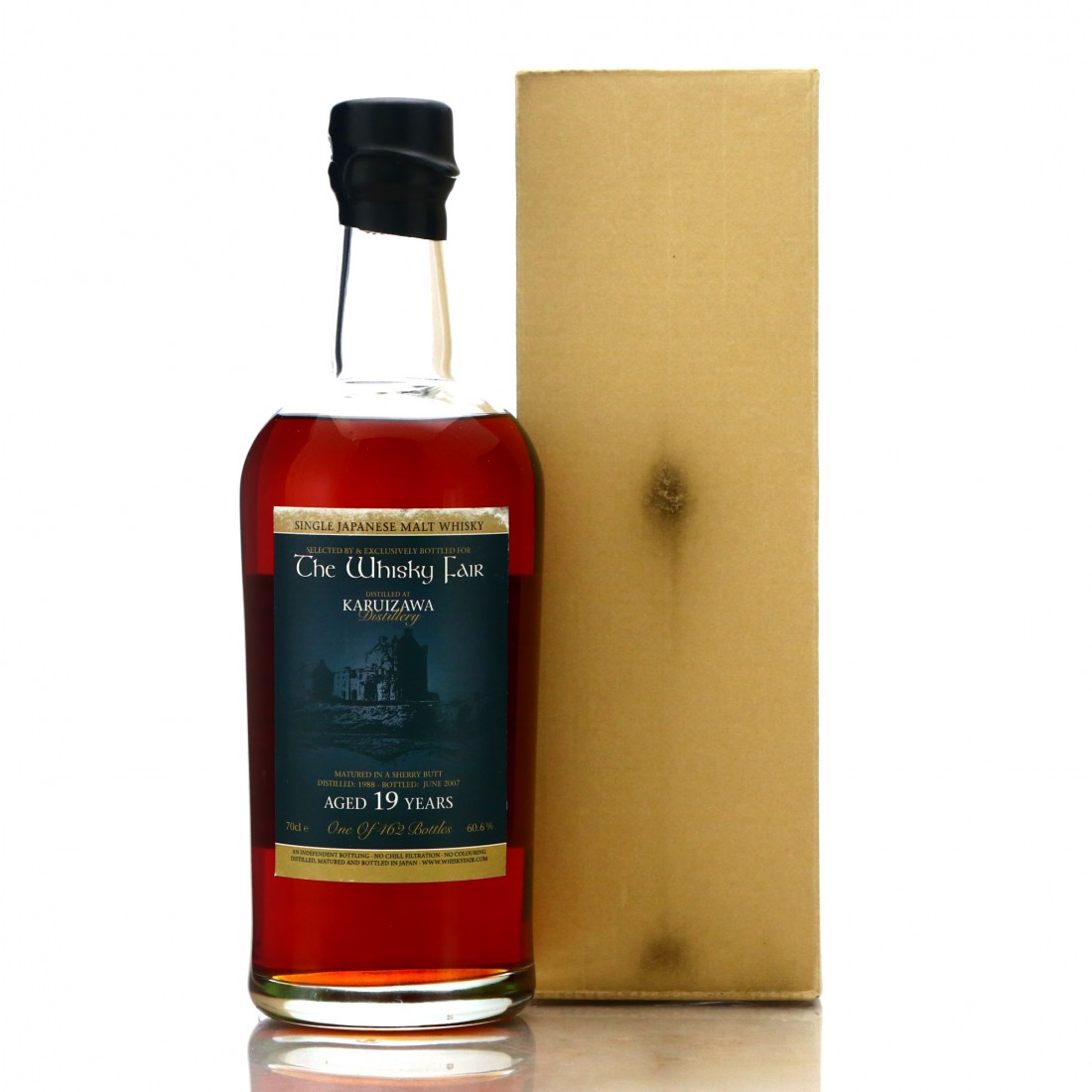 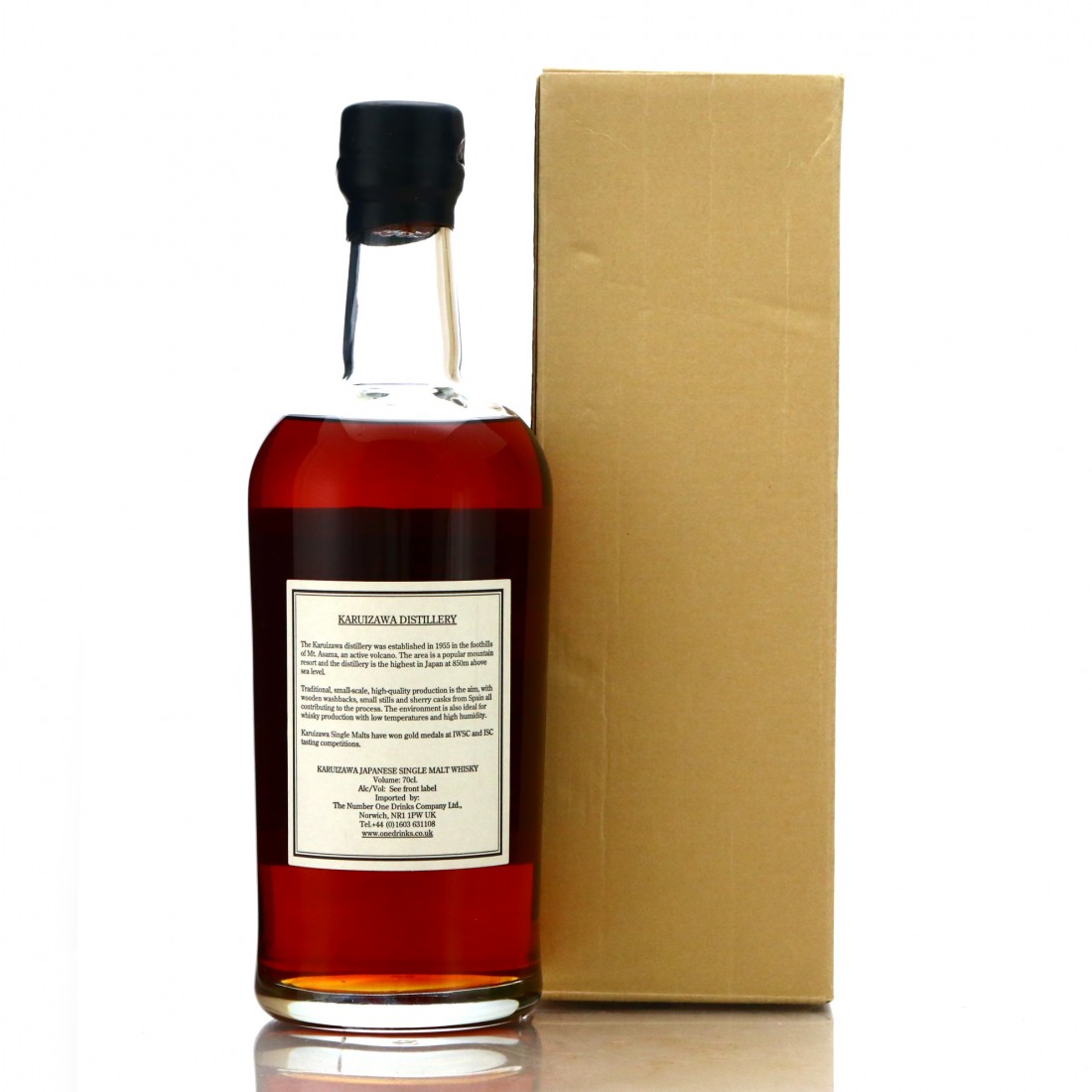 This limited bottling was distilled in 1988 and bottled in June 2007 from a single sherry butt. This is one of a pair of whiskies released under near-identical labels by Number One Drinks for The Whisky Fair, Limburg.