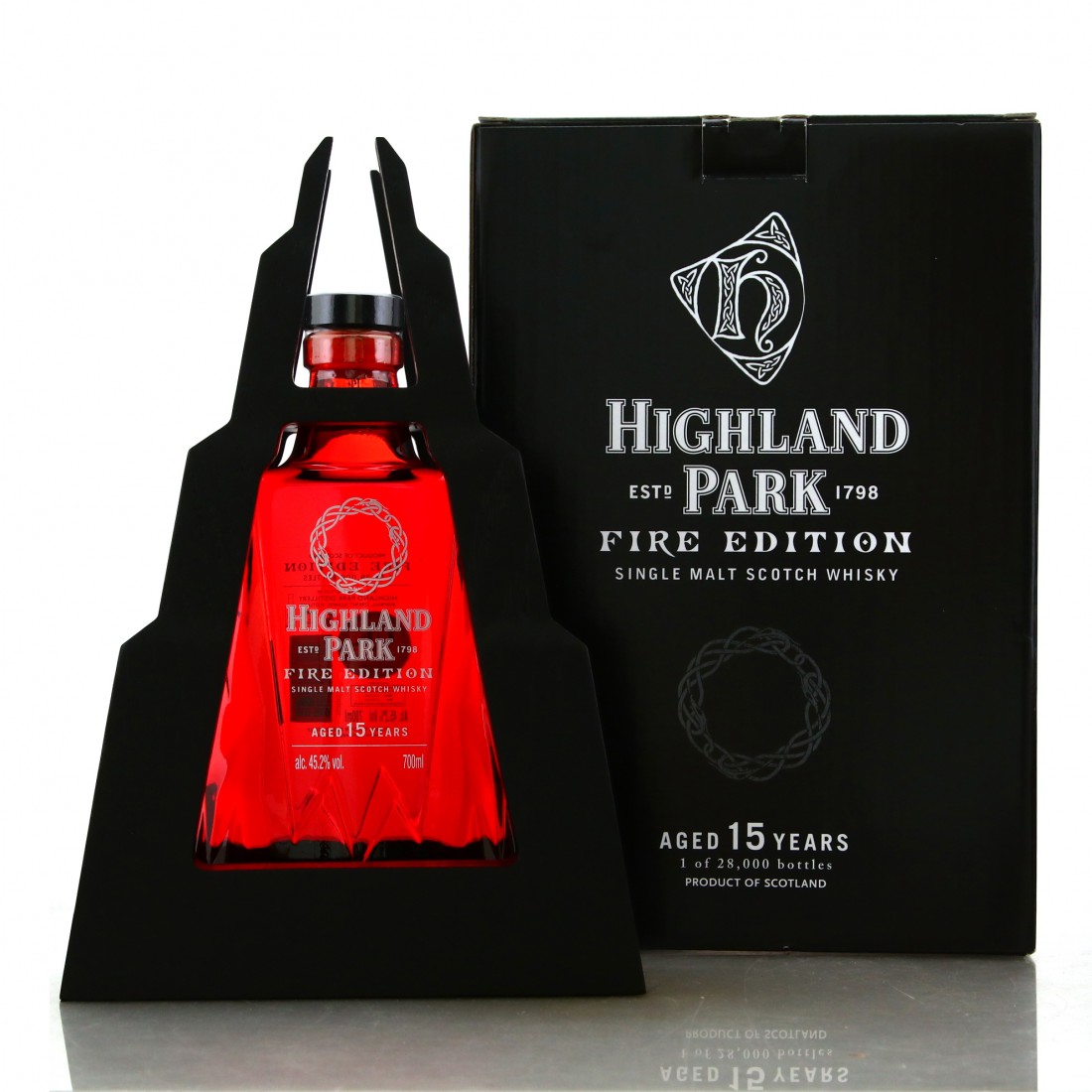 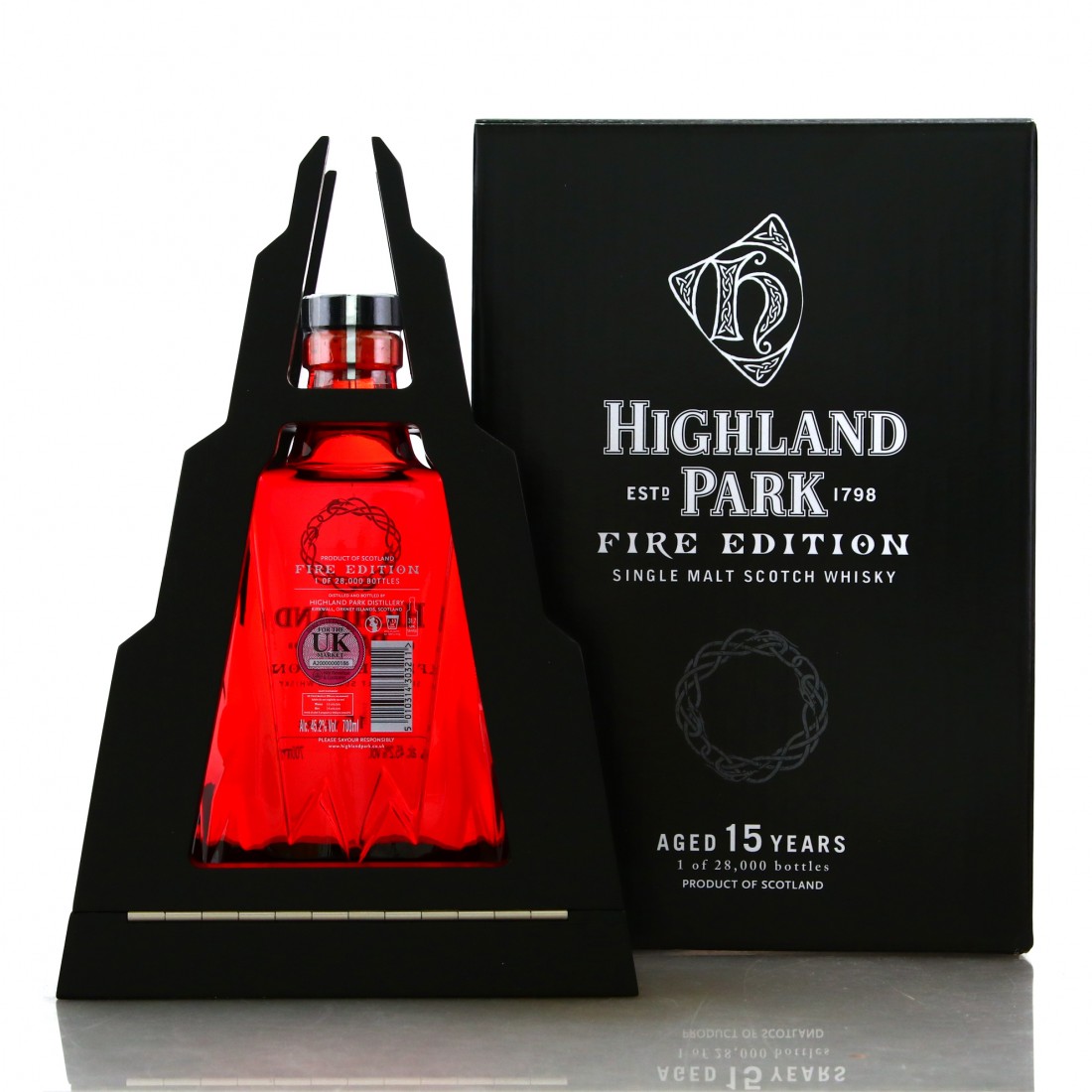 Released in late 2016, this followed the introduction of the Ice Edition, launched earlier that year. Fire Edition was fully matured in refill port casks for 15 years.