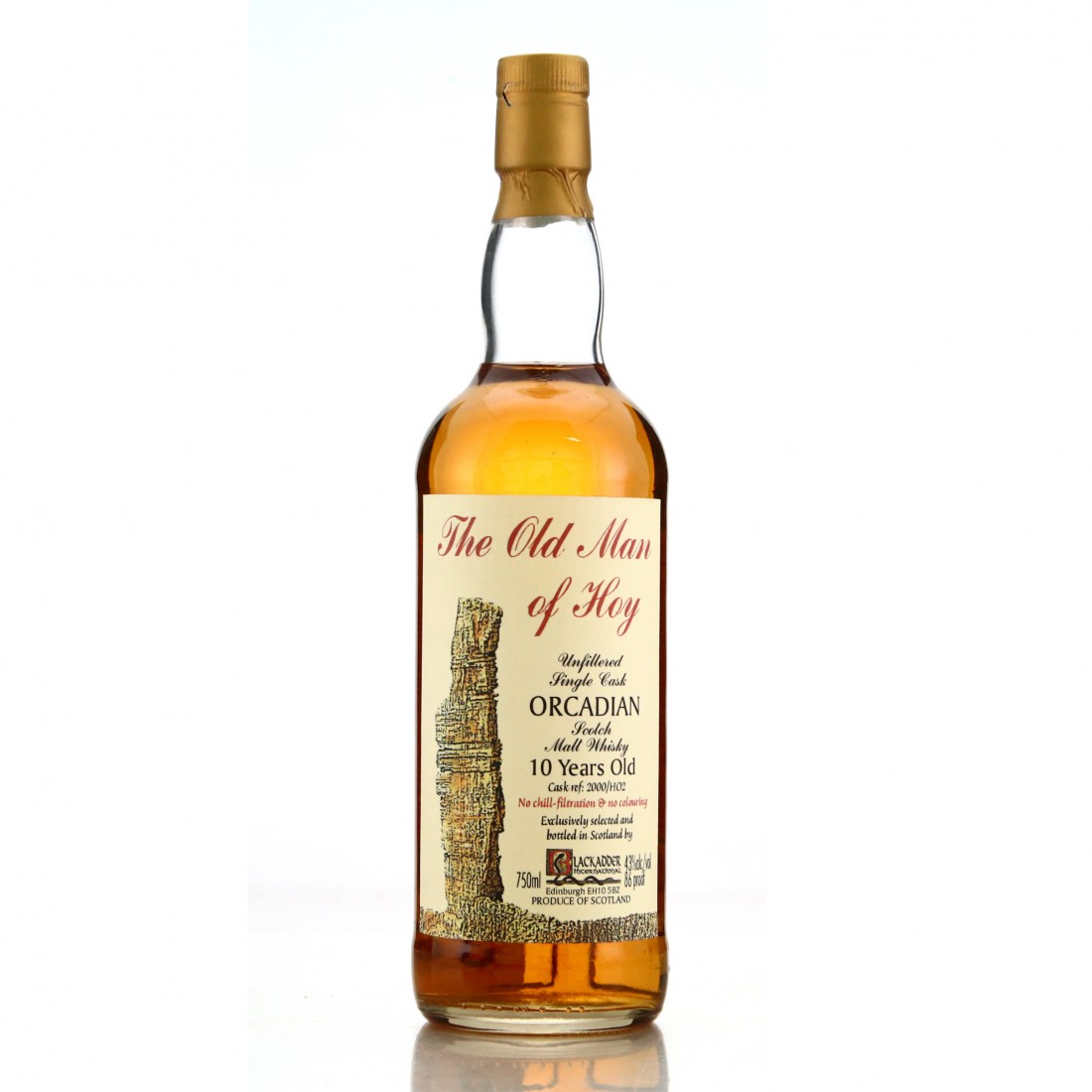 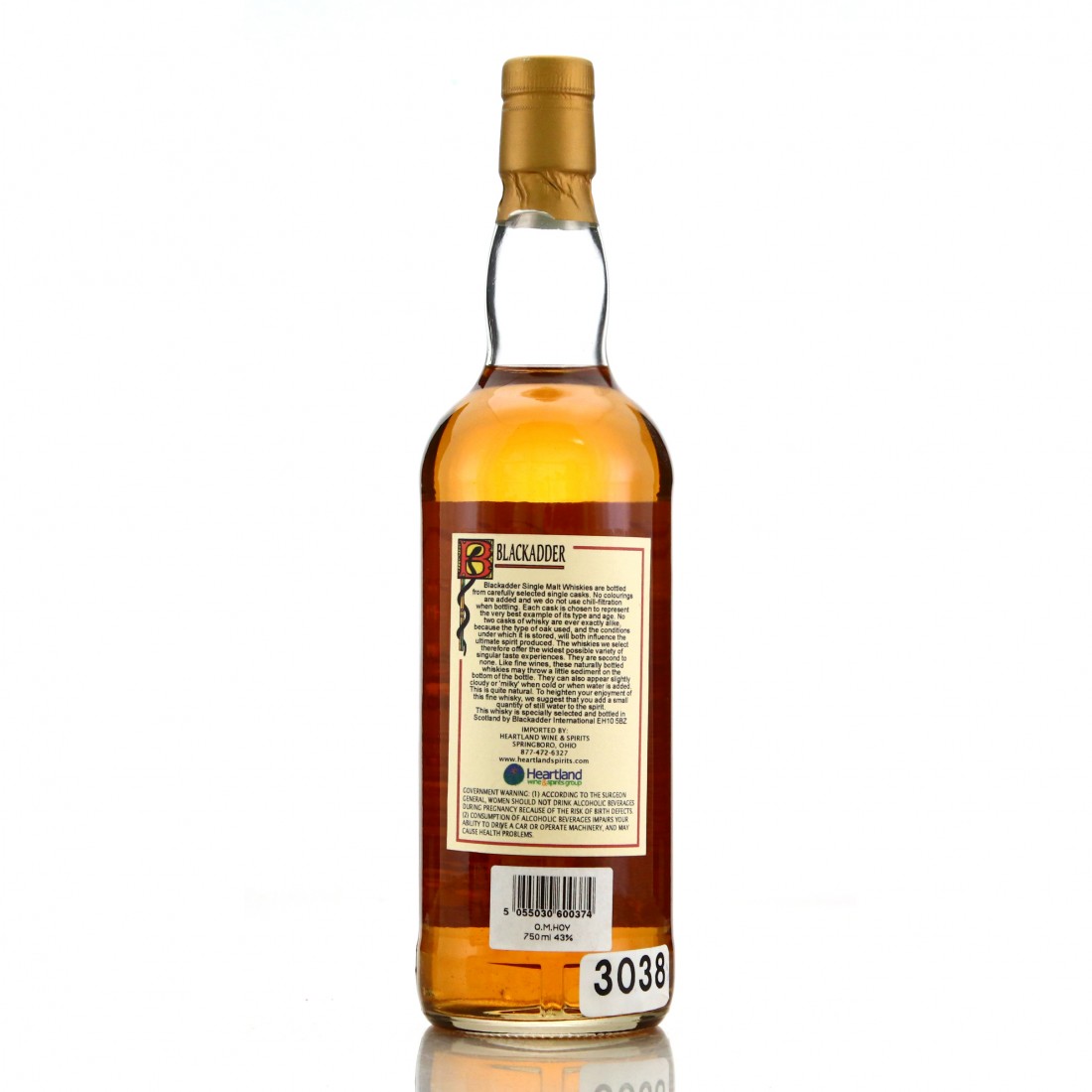 Named after the famous cliff on the Isle of Orkney, Blackadder's The Old Man of Hoy is a single malt from one of its two distilleries, Highland Park or Scapa.