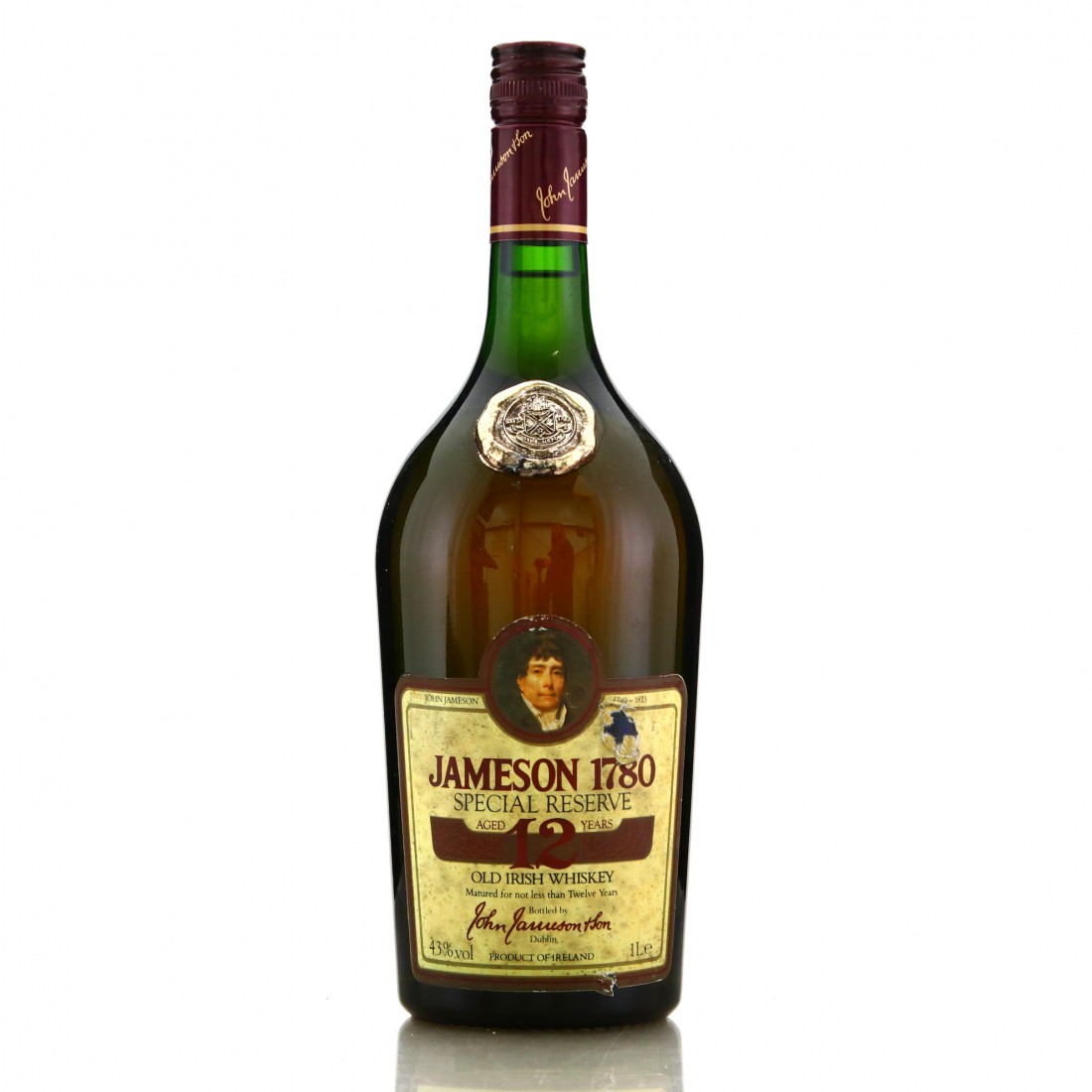 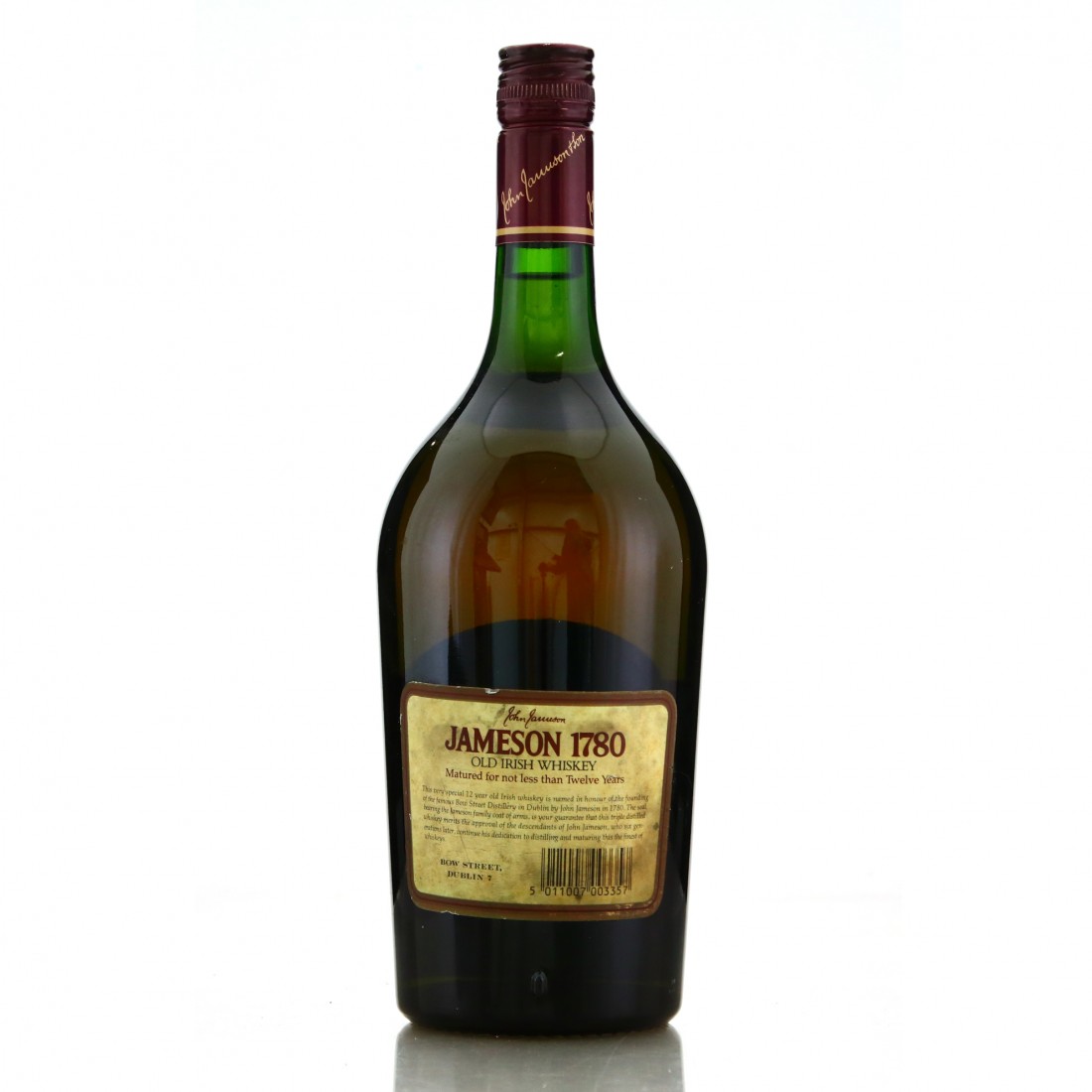 The 12 year old was originally called the 1780 in reference to the opening of Jameson's Bow Street distillery.