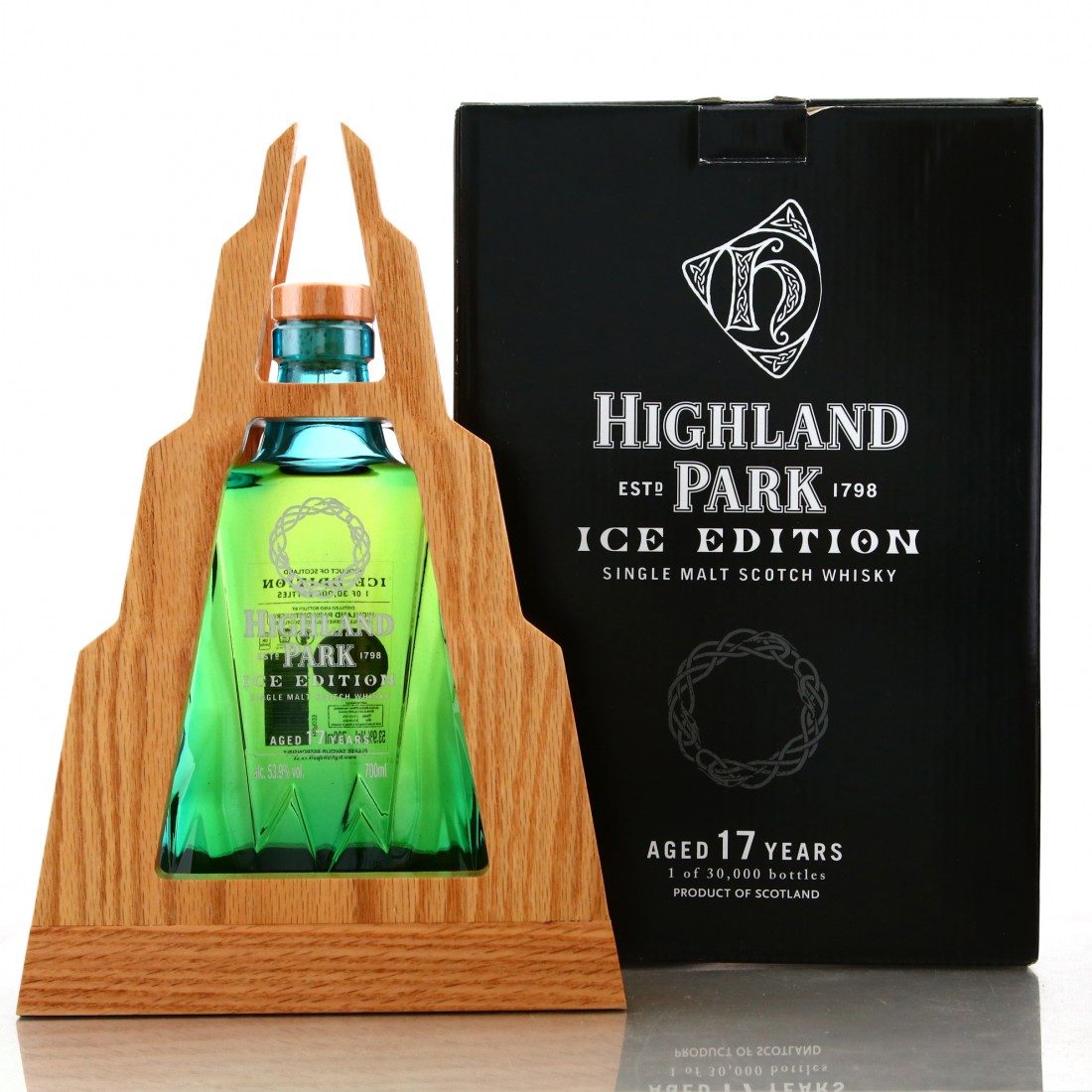 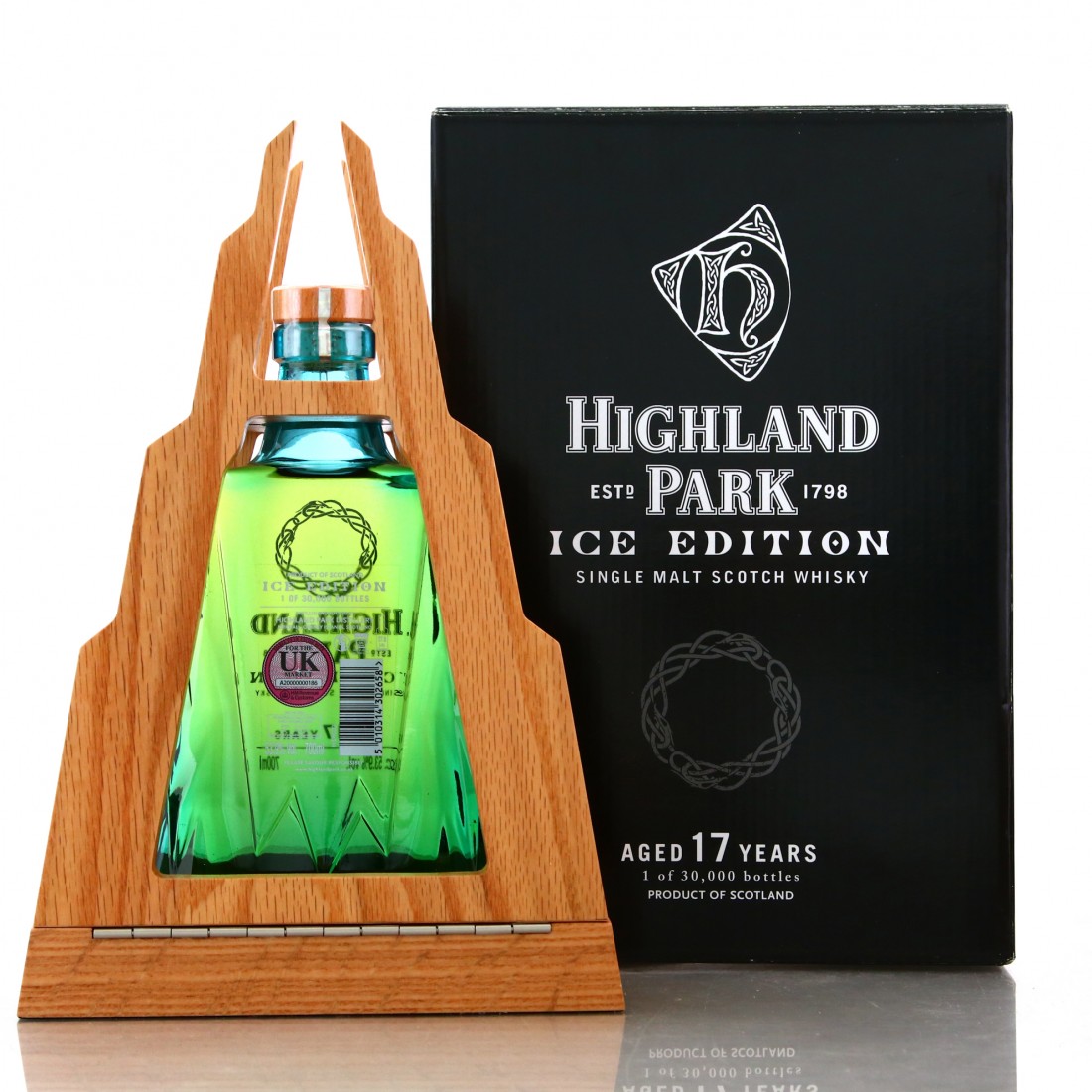 Released in 2016, Highland Park Ice Edition is 17 years old and mostly matured in bourbon. It was followed by the port-matured Fire Edition later that year.