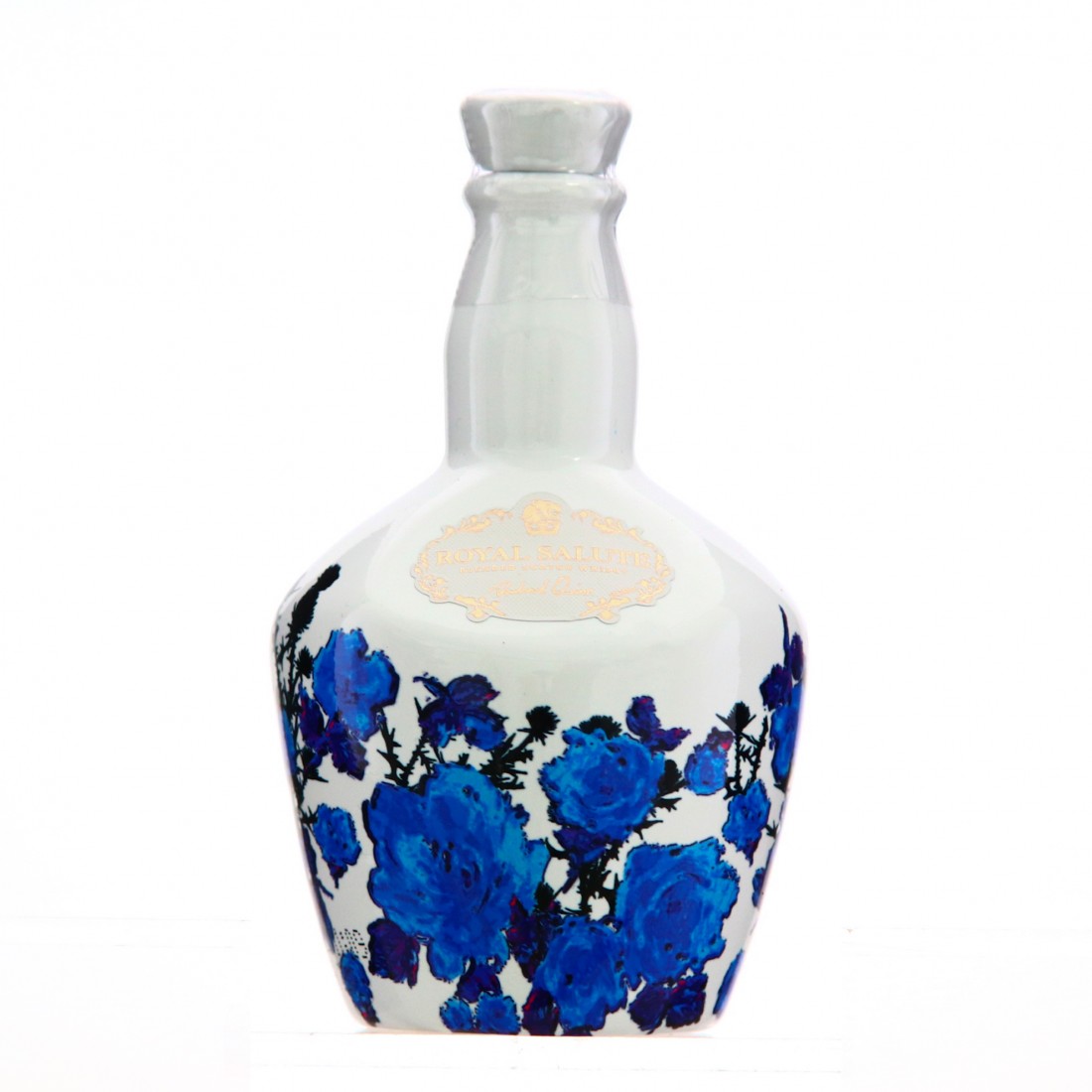 A marriage of whiskies from 88 specially selected casks from the Royal Salute vault.