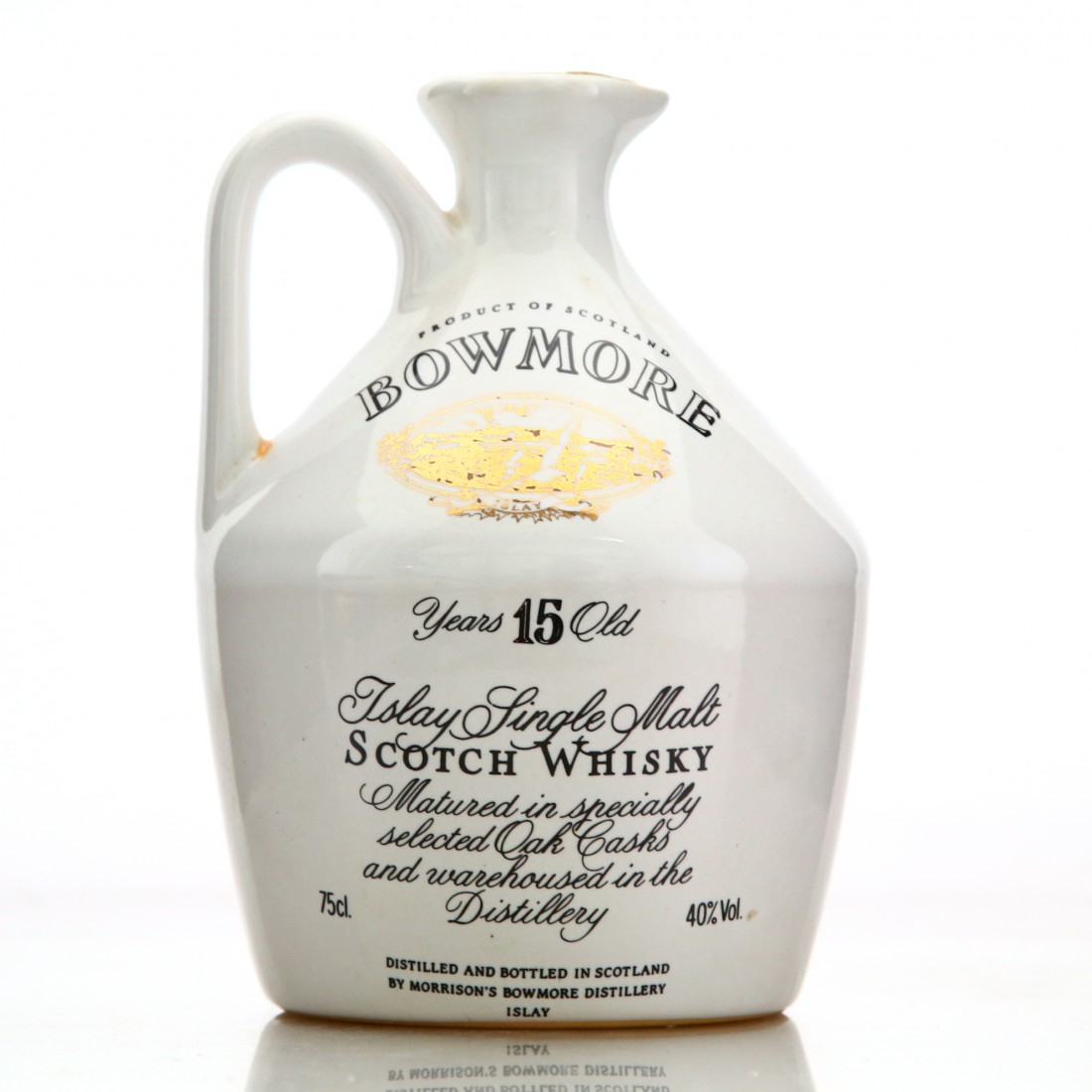 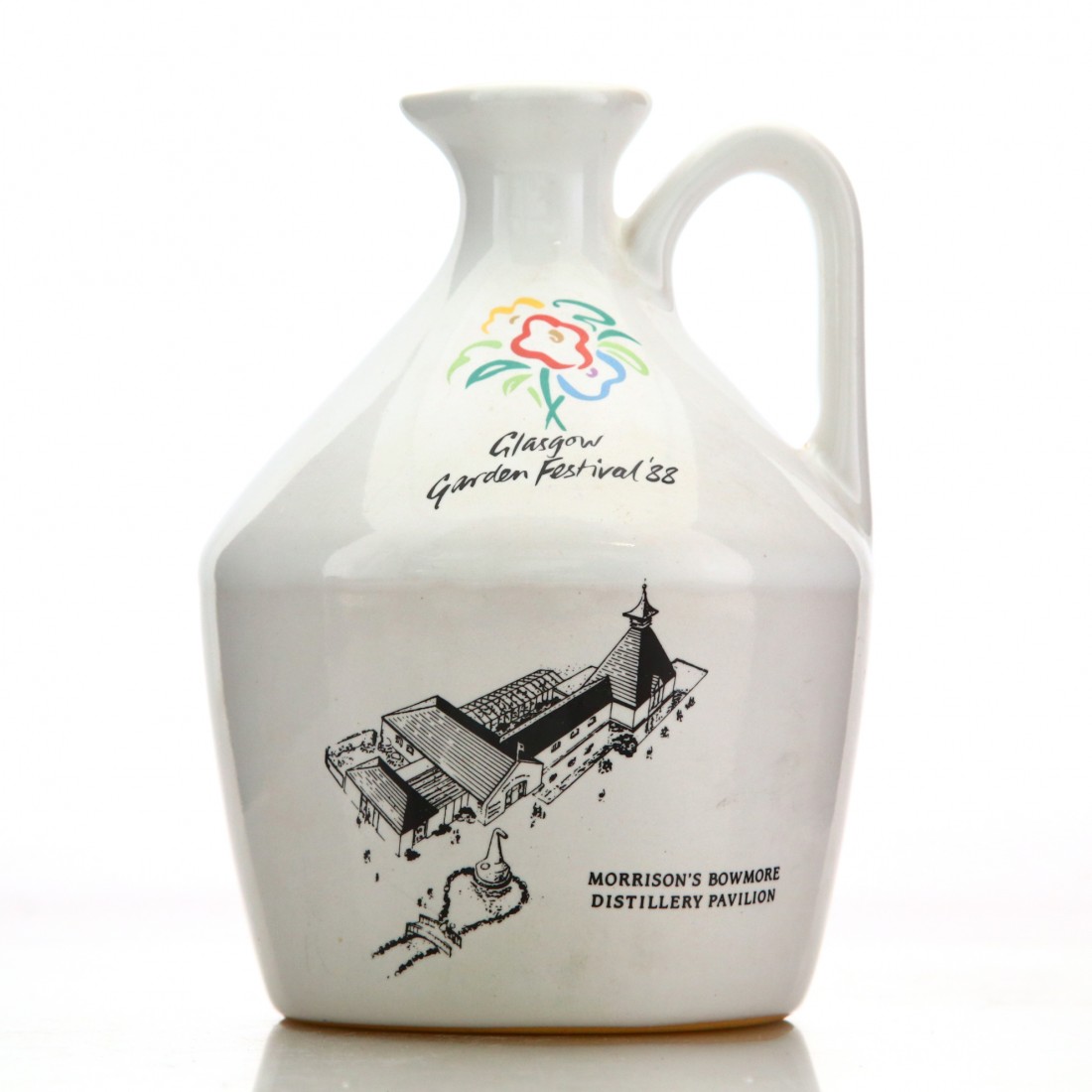 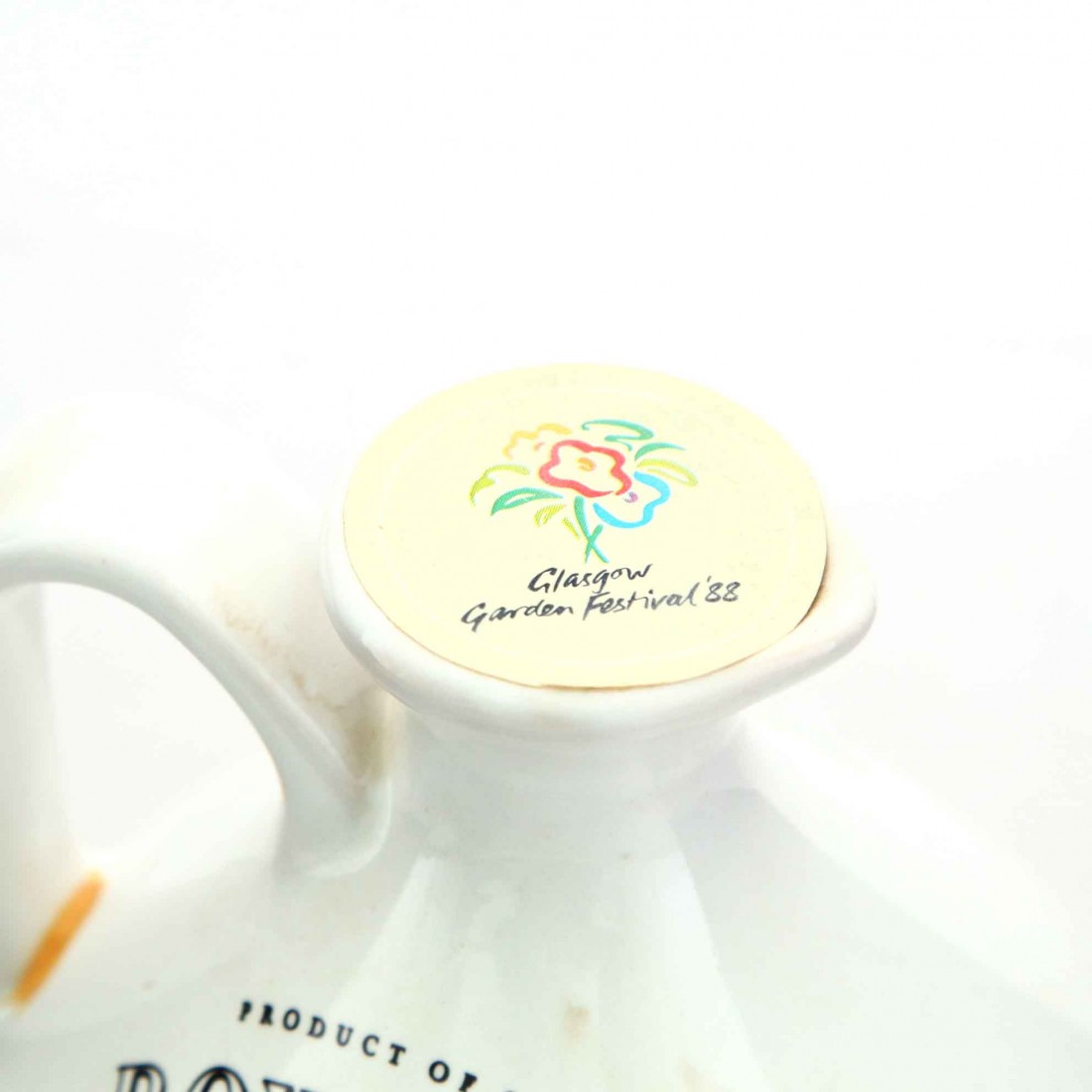 This is another rare ceramic Bowmore, released for Glasgow Garden Festival in 1988.