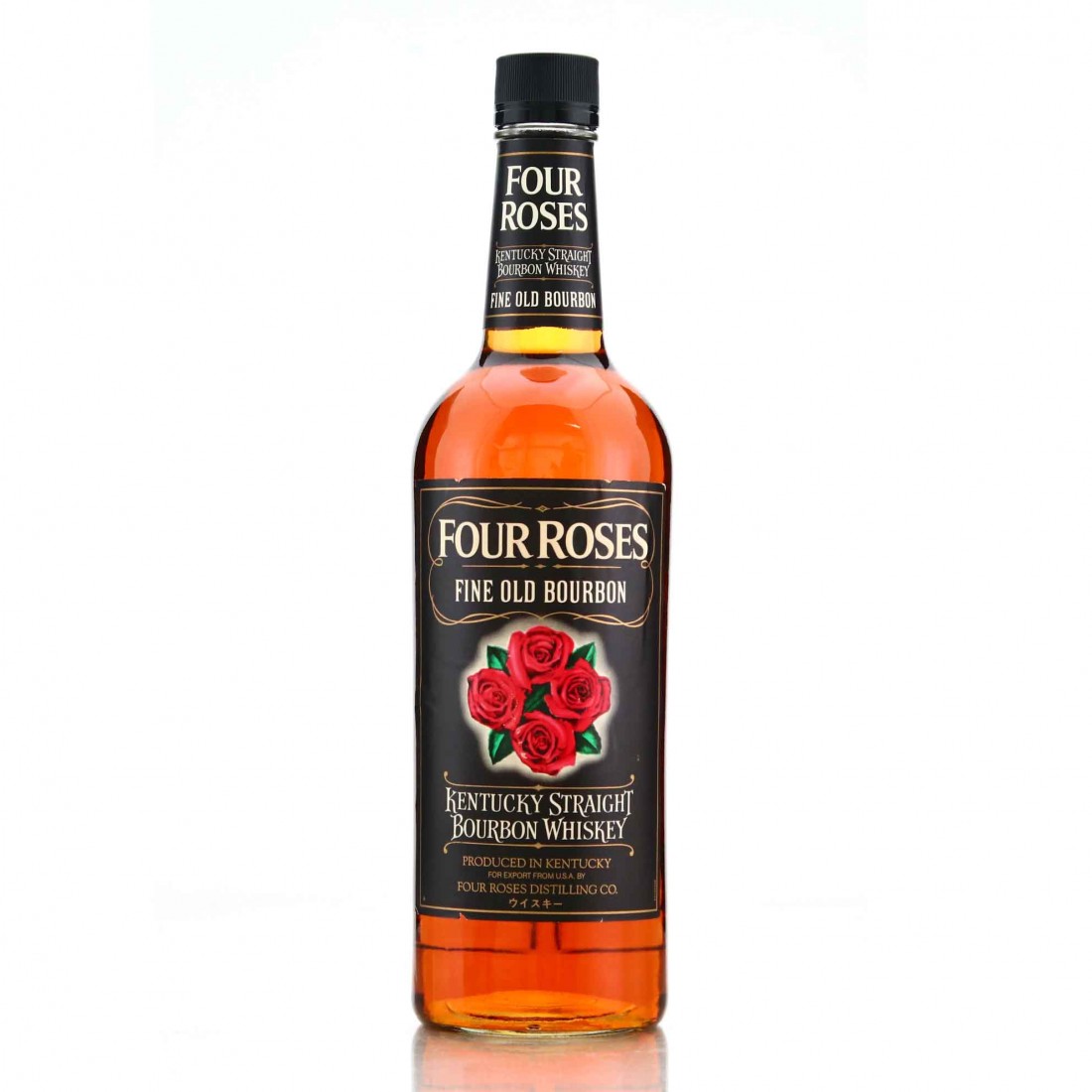 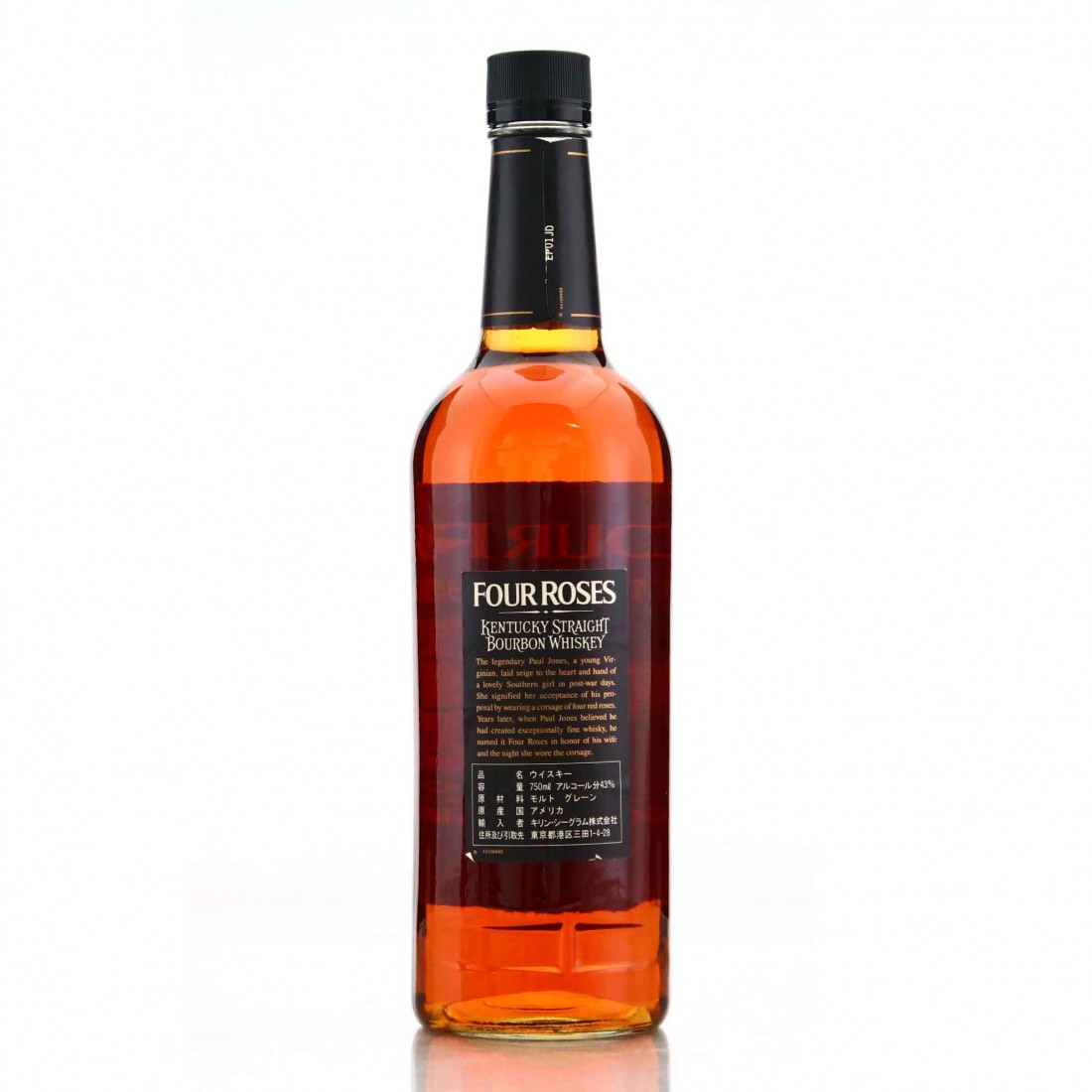 This is the Black Label edition, and was exclusive to the Japanese market. Rumoured to contain an blend of the OBSK and OESK Four Roses recipes.