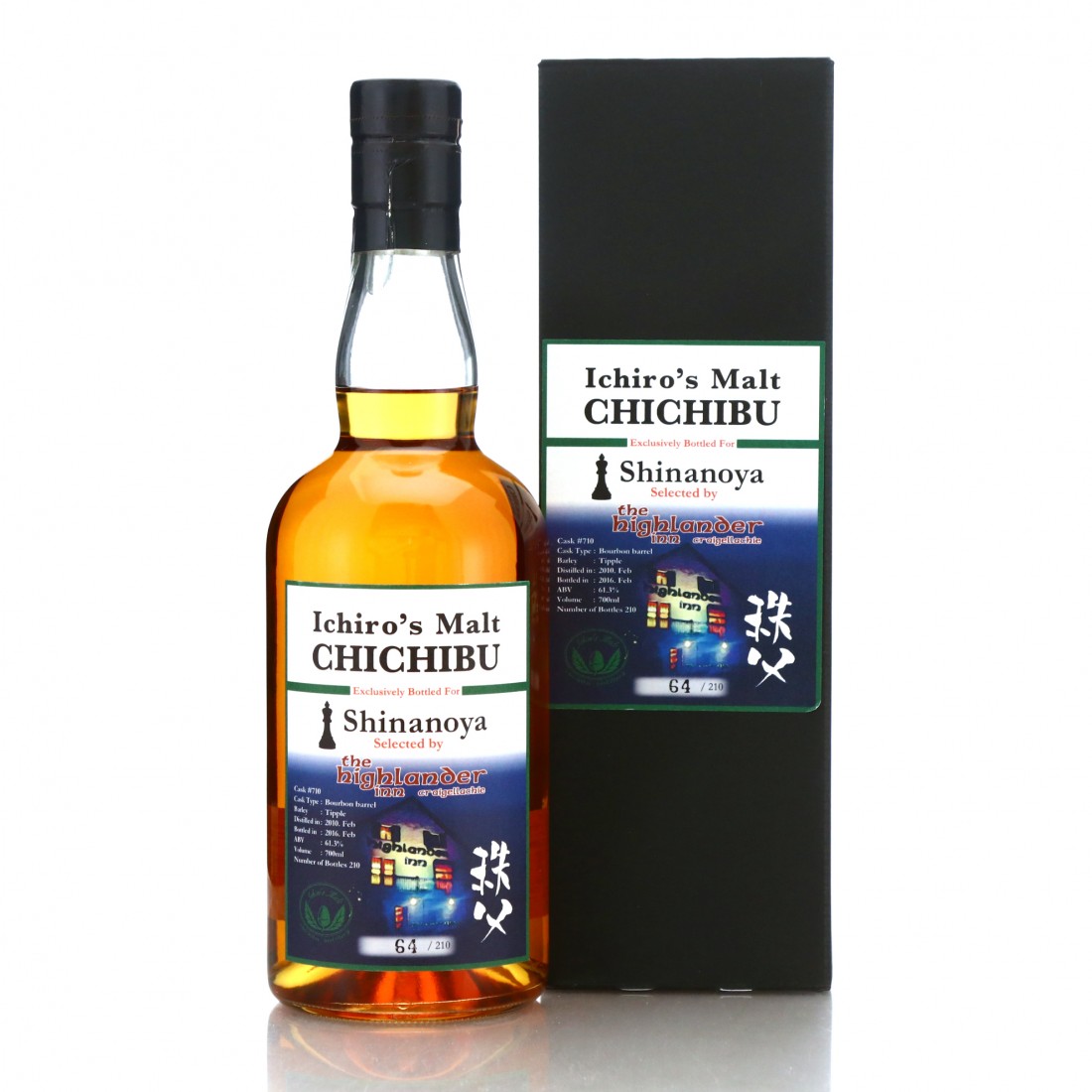 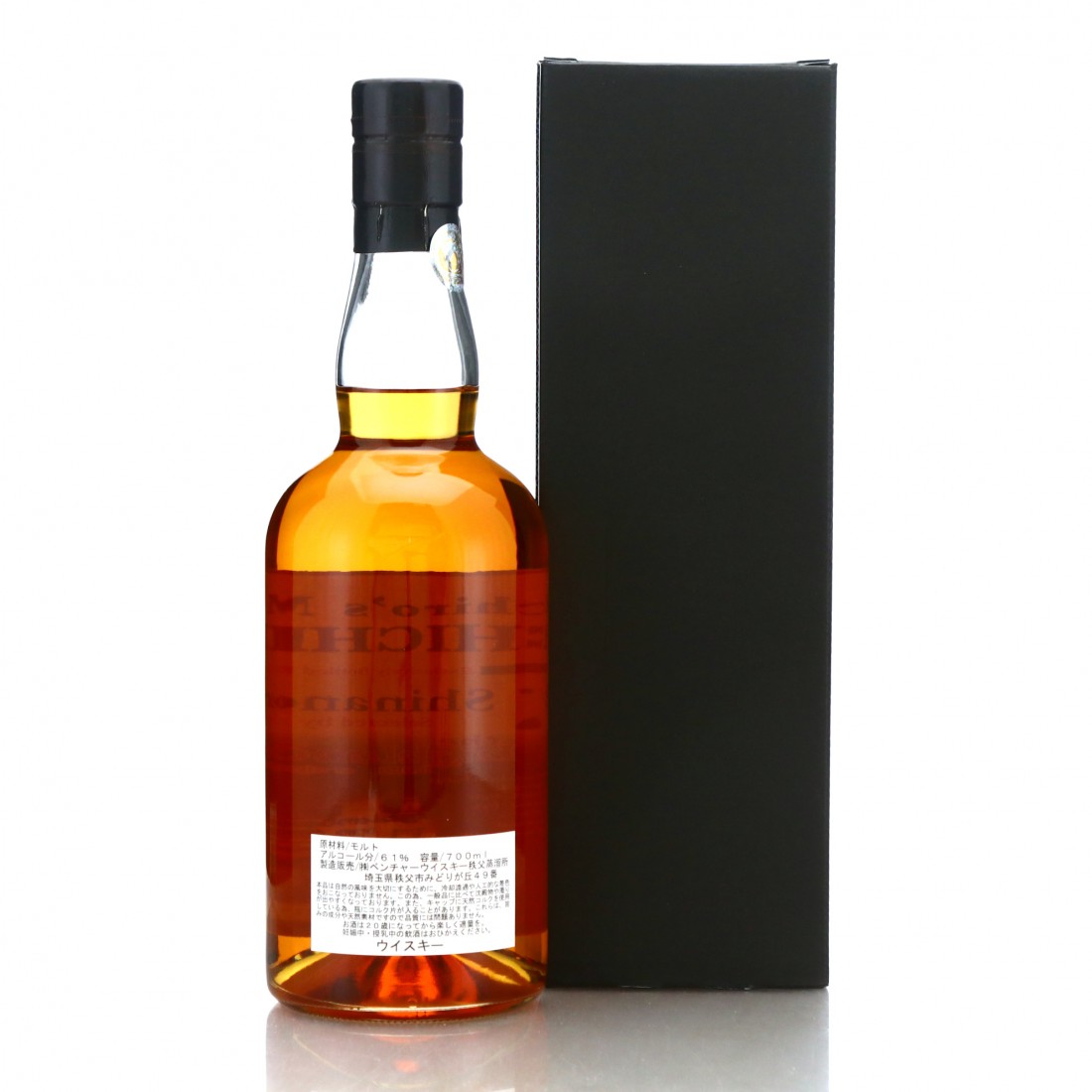 Distilled in 2010 and bottled in 2016. Selected by the Highlander Inn Craigellachie for Shinanoya, the specialized Japanese liquor store.