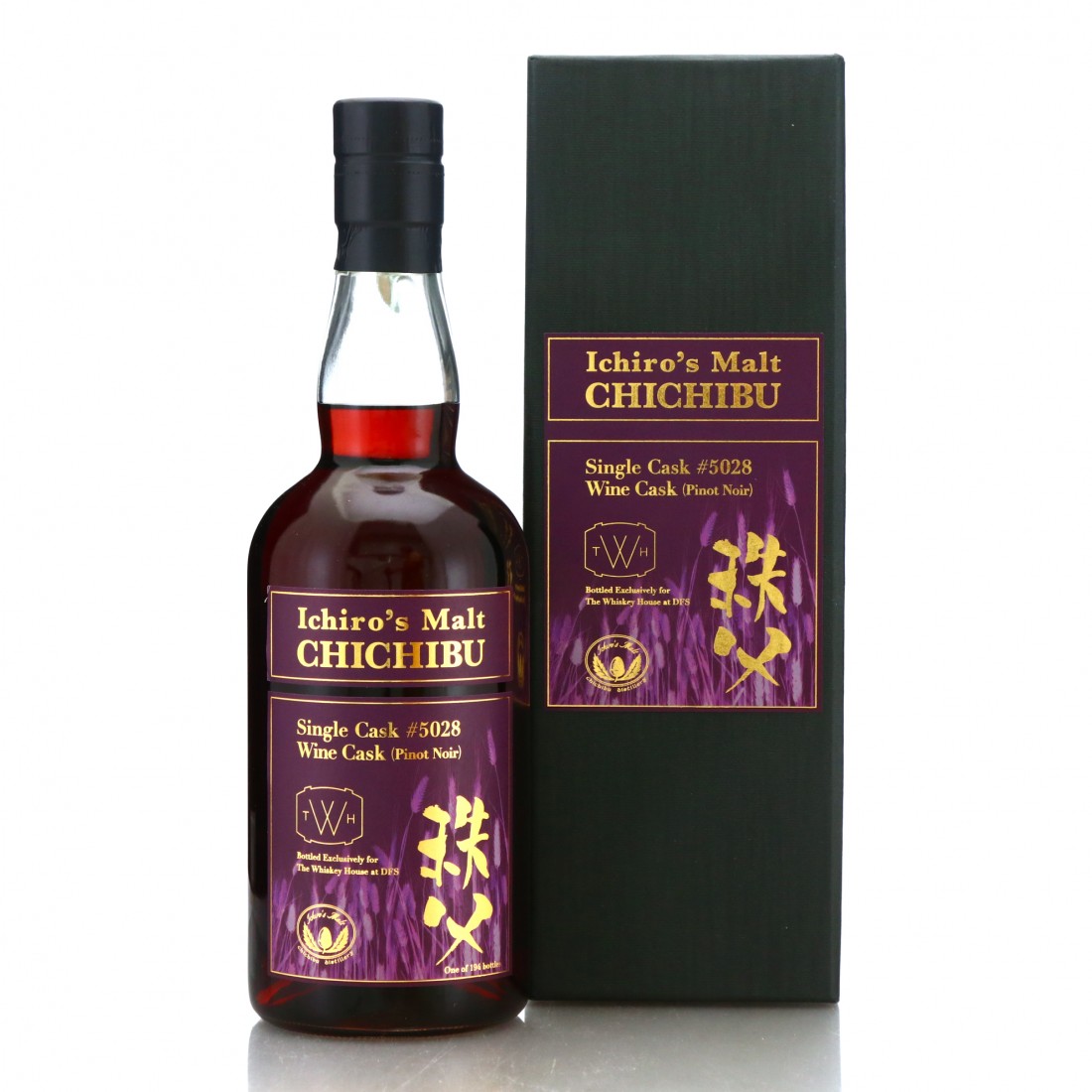 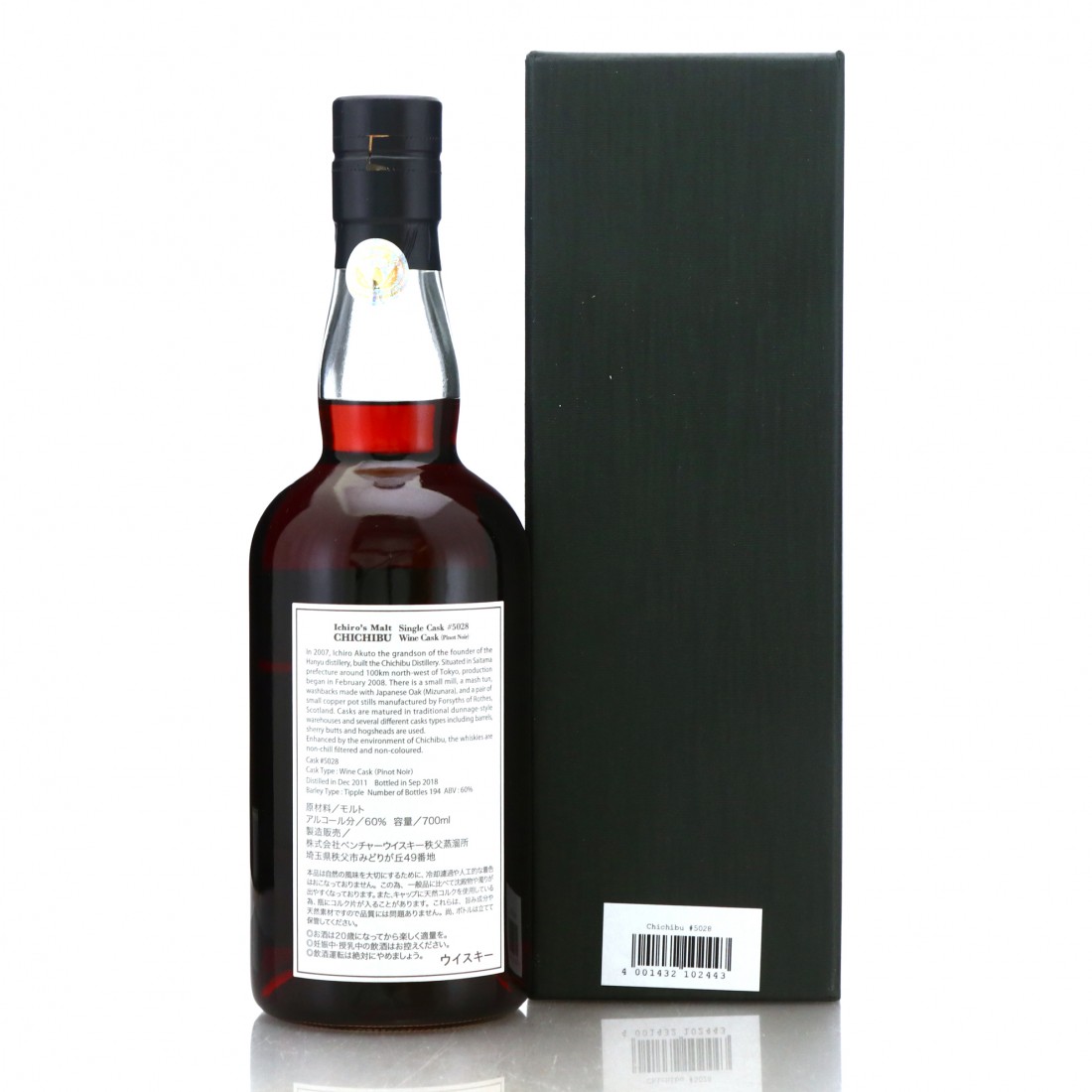 This was an exclusive single cask bottling of Chichibu for The Whisky House duty free stores. Distilled in 2011 and bottled in September 2018 from Pinot Noir wine cask #5028.