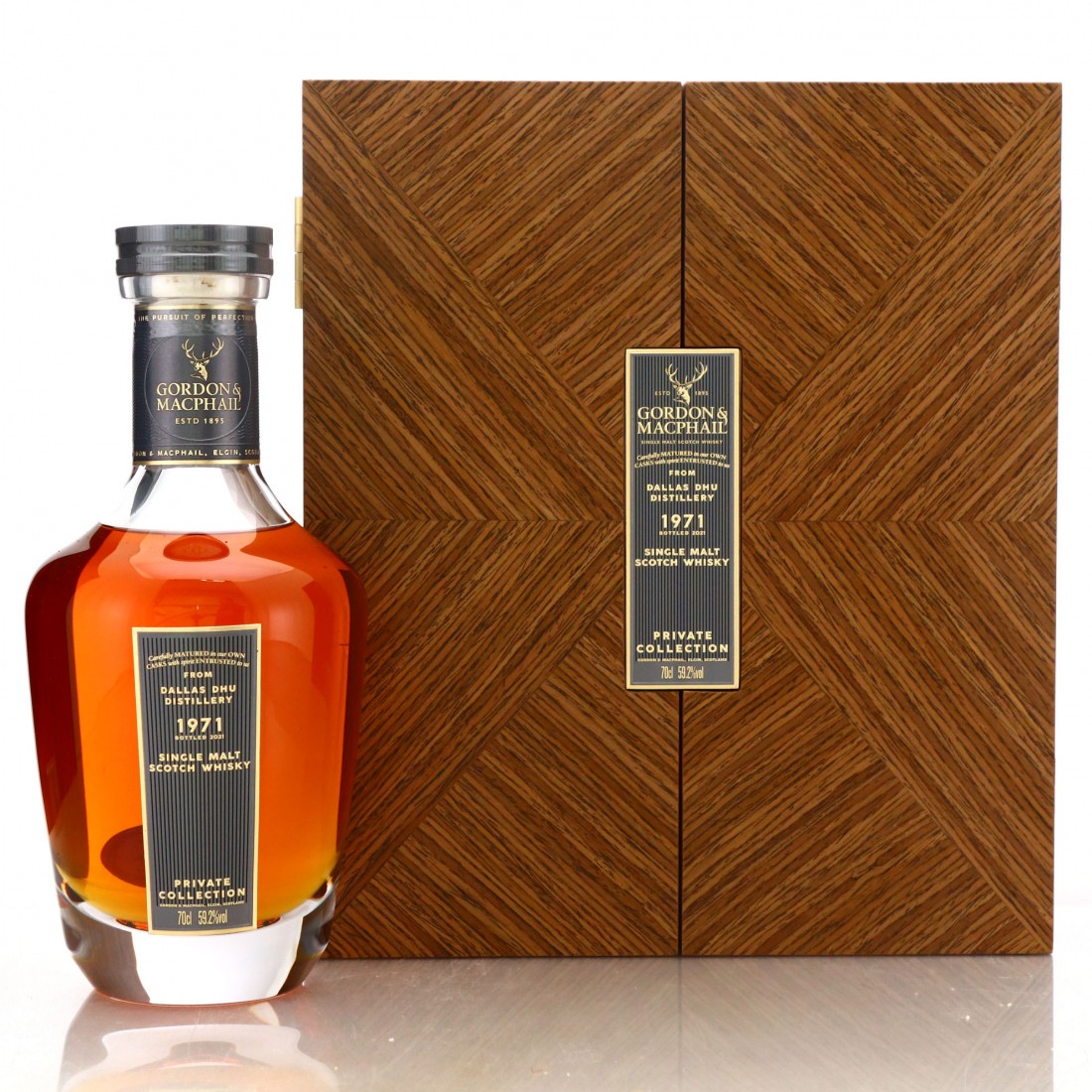 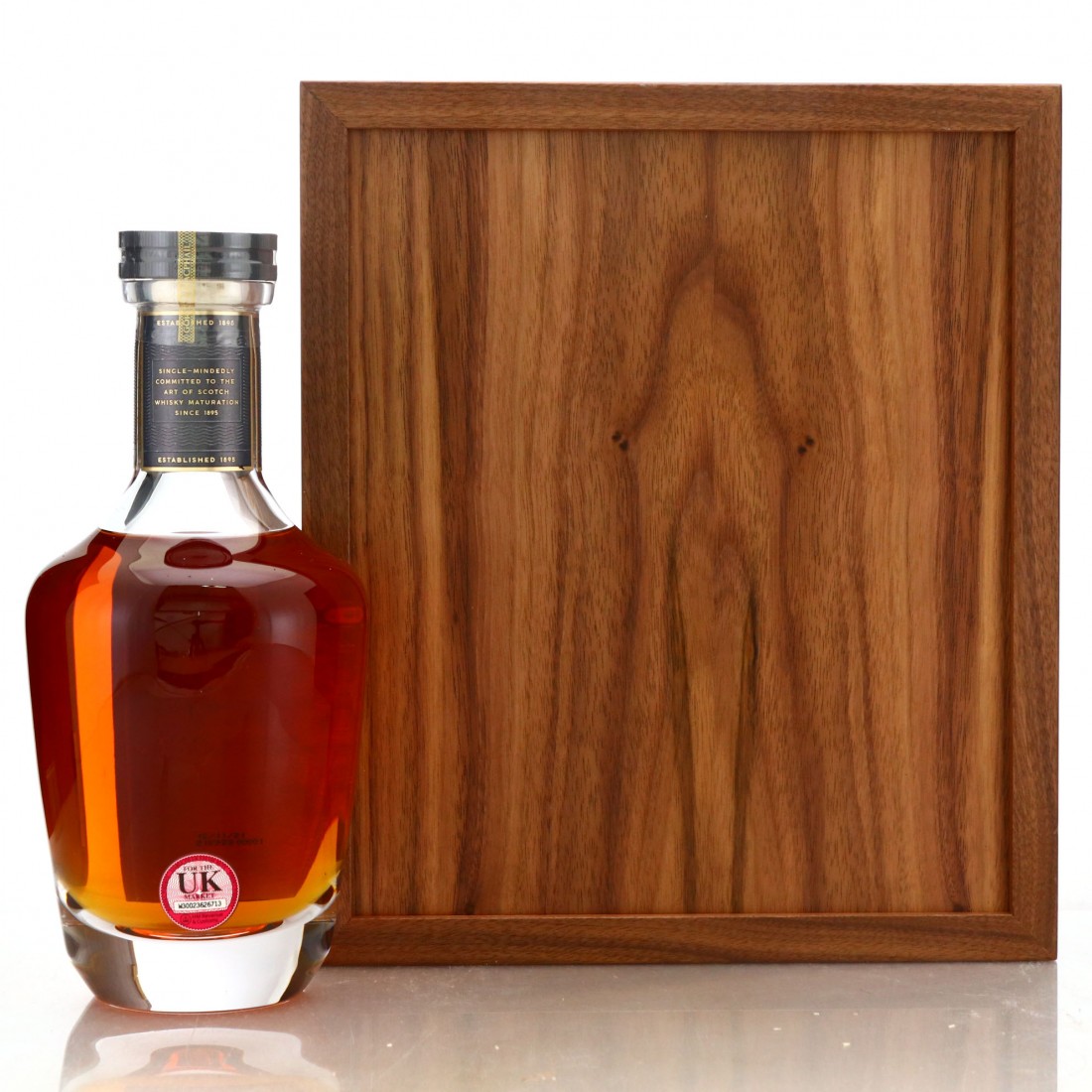 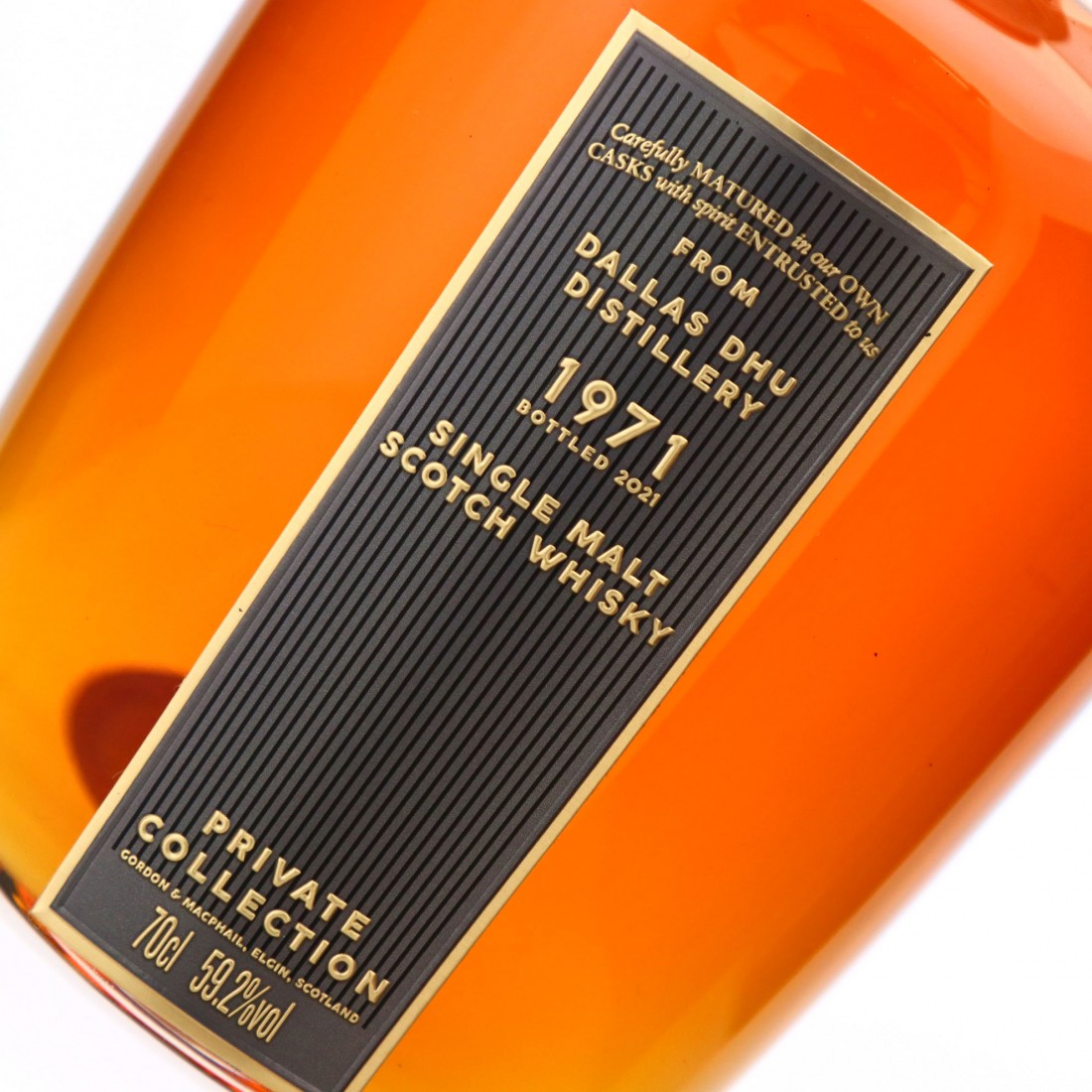 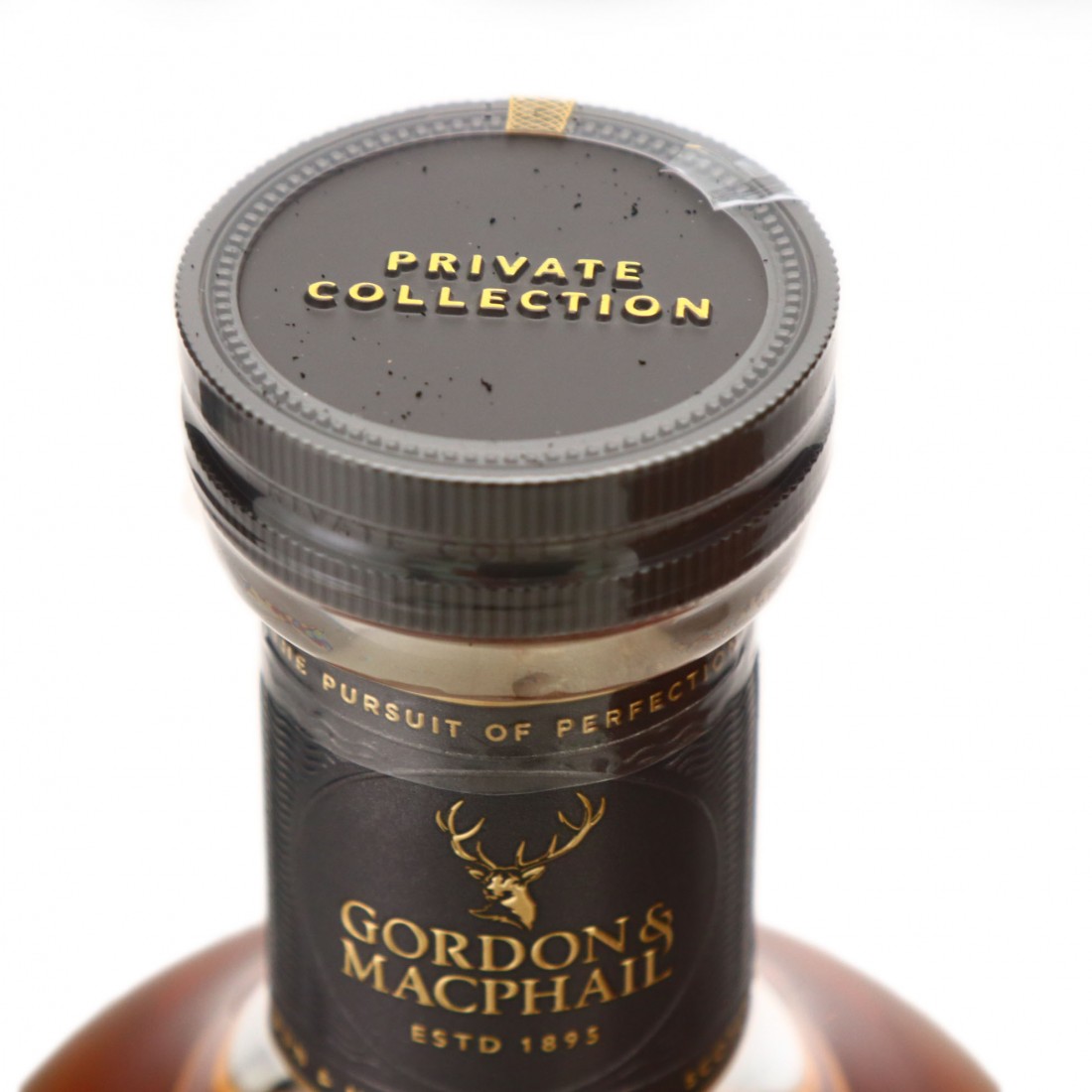 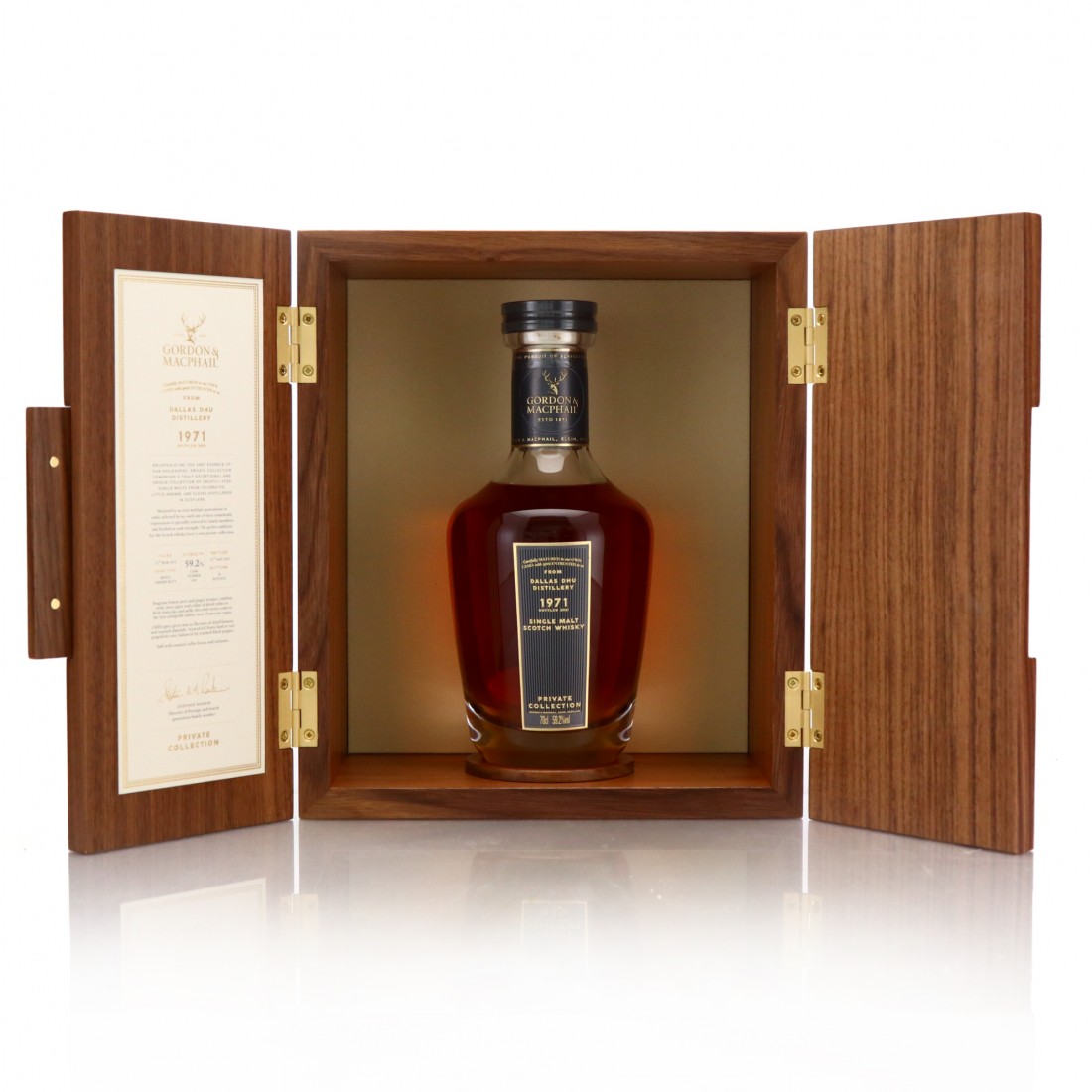 This spectacular vintage bottling was distilled on in 1971 and bottled in 2021.