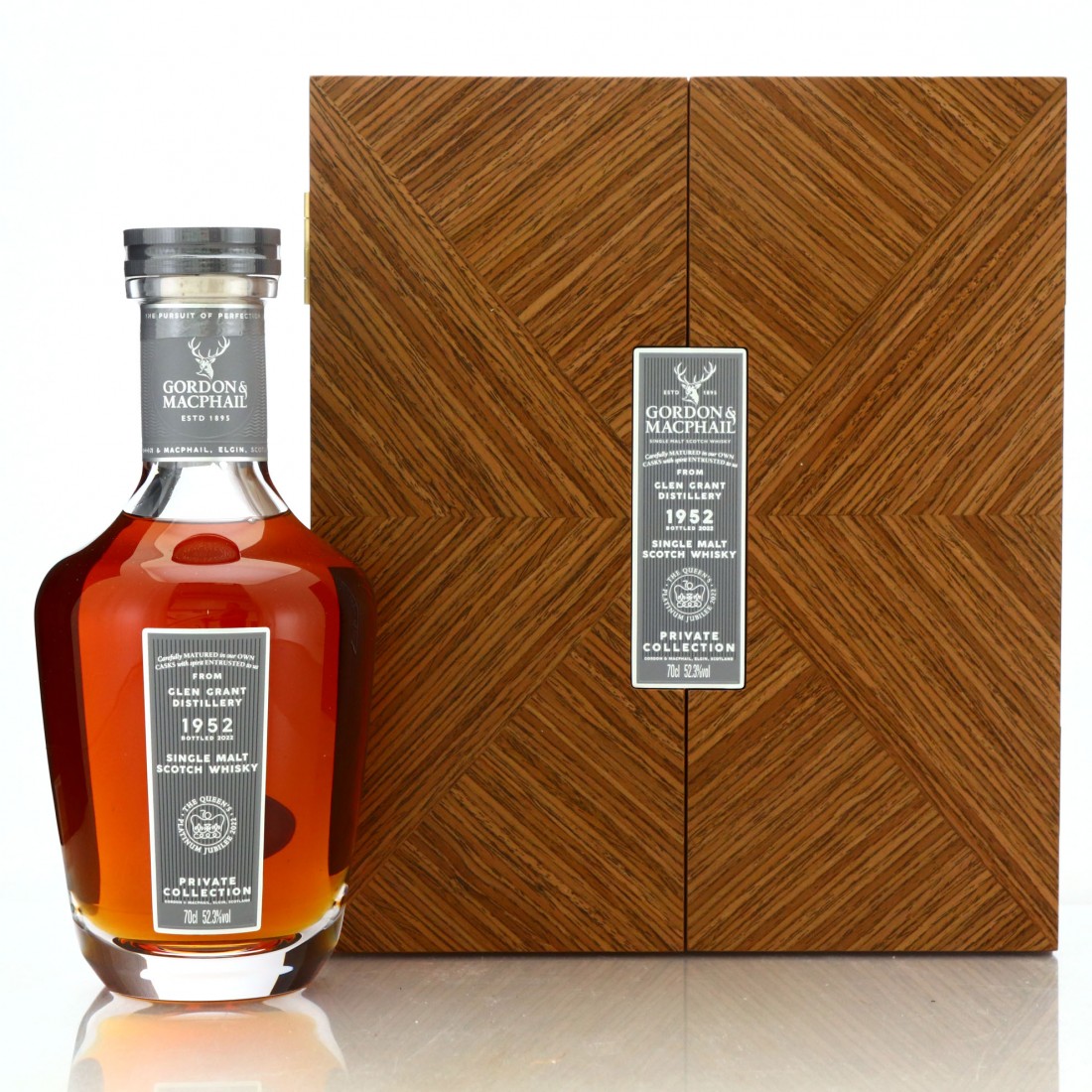 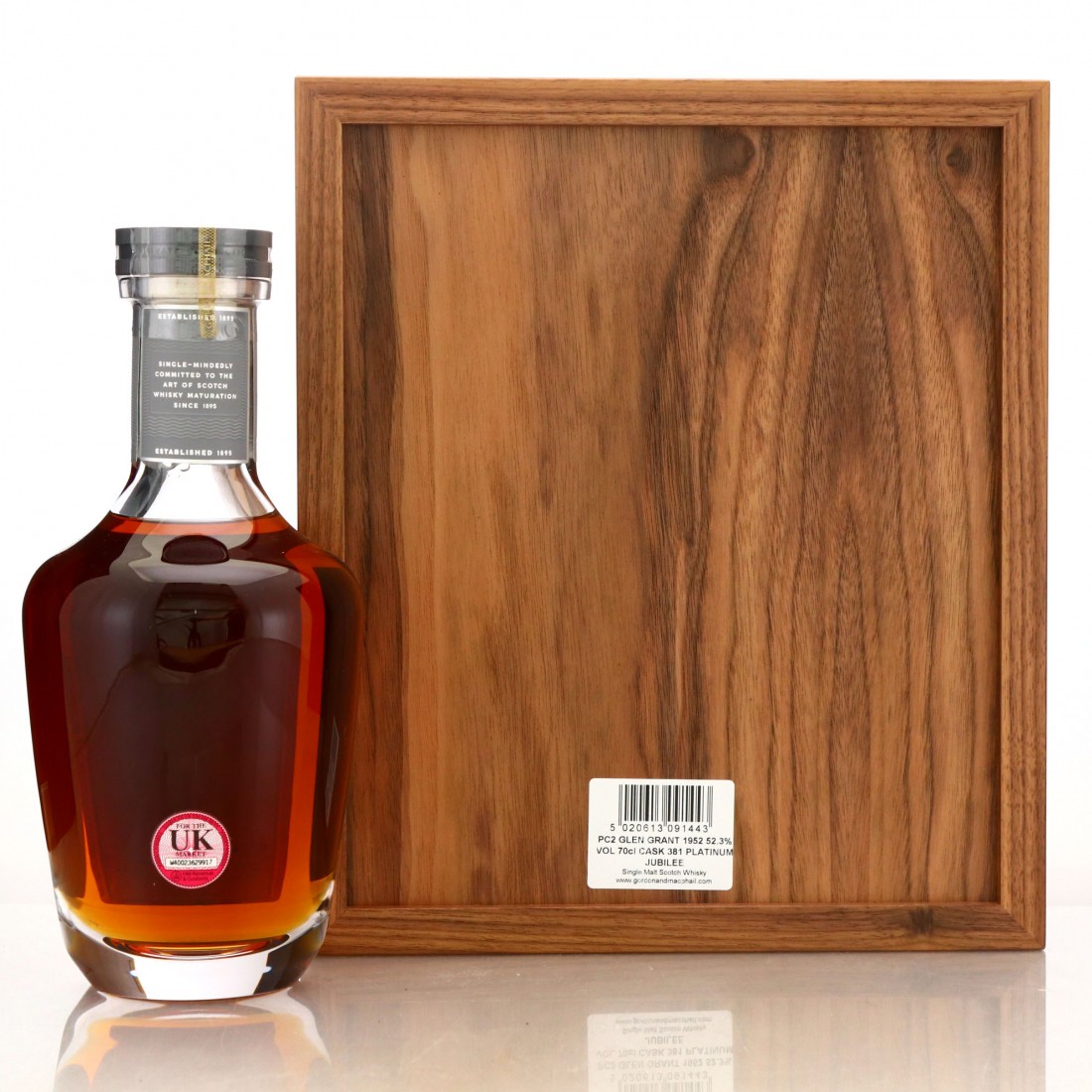 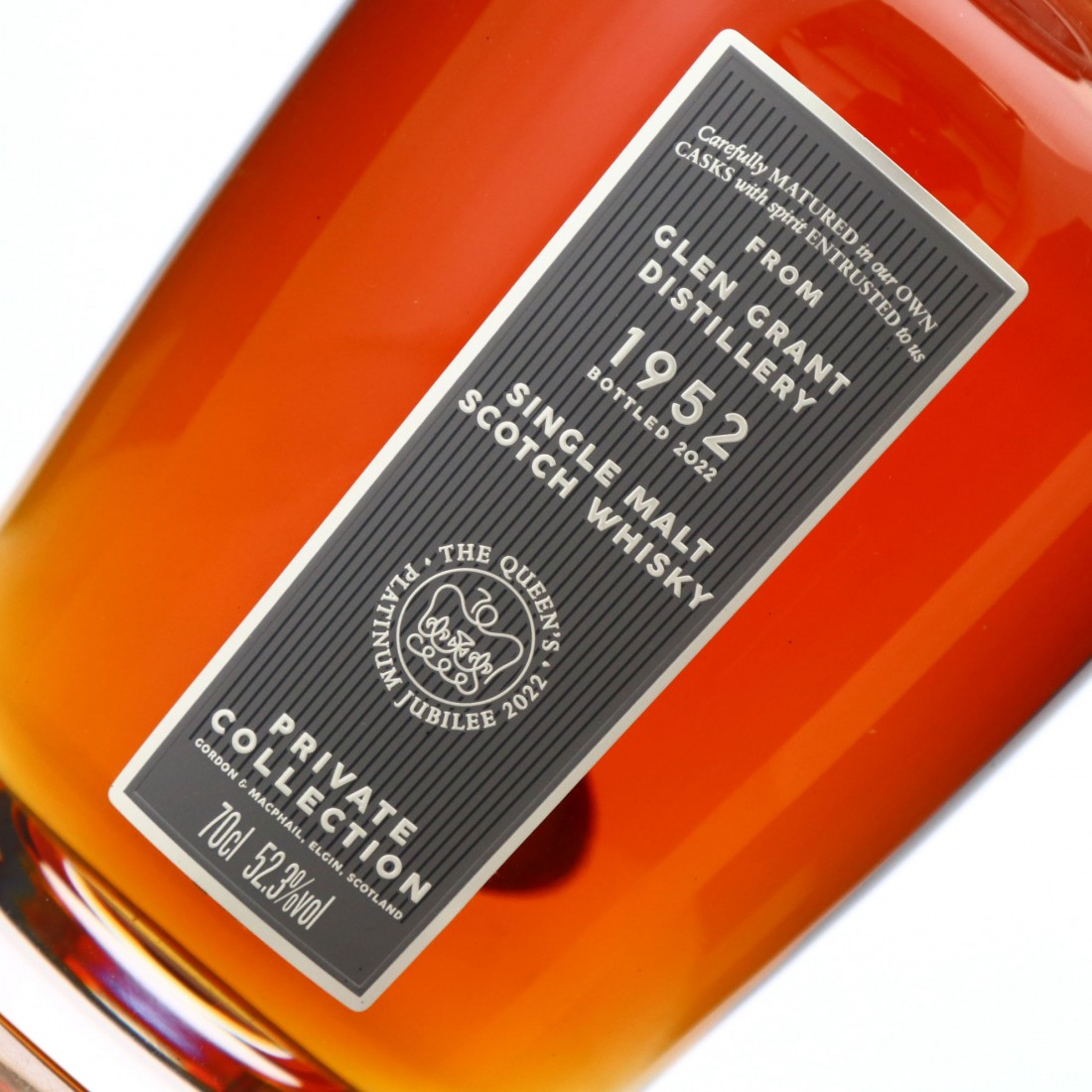 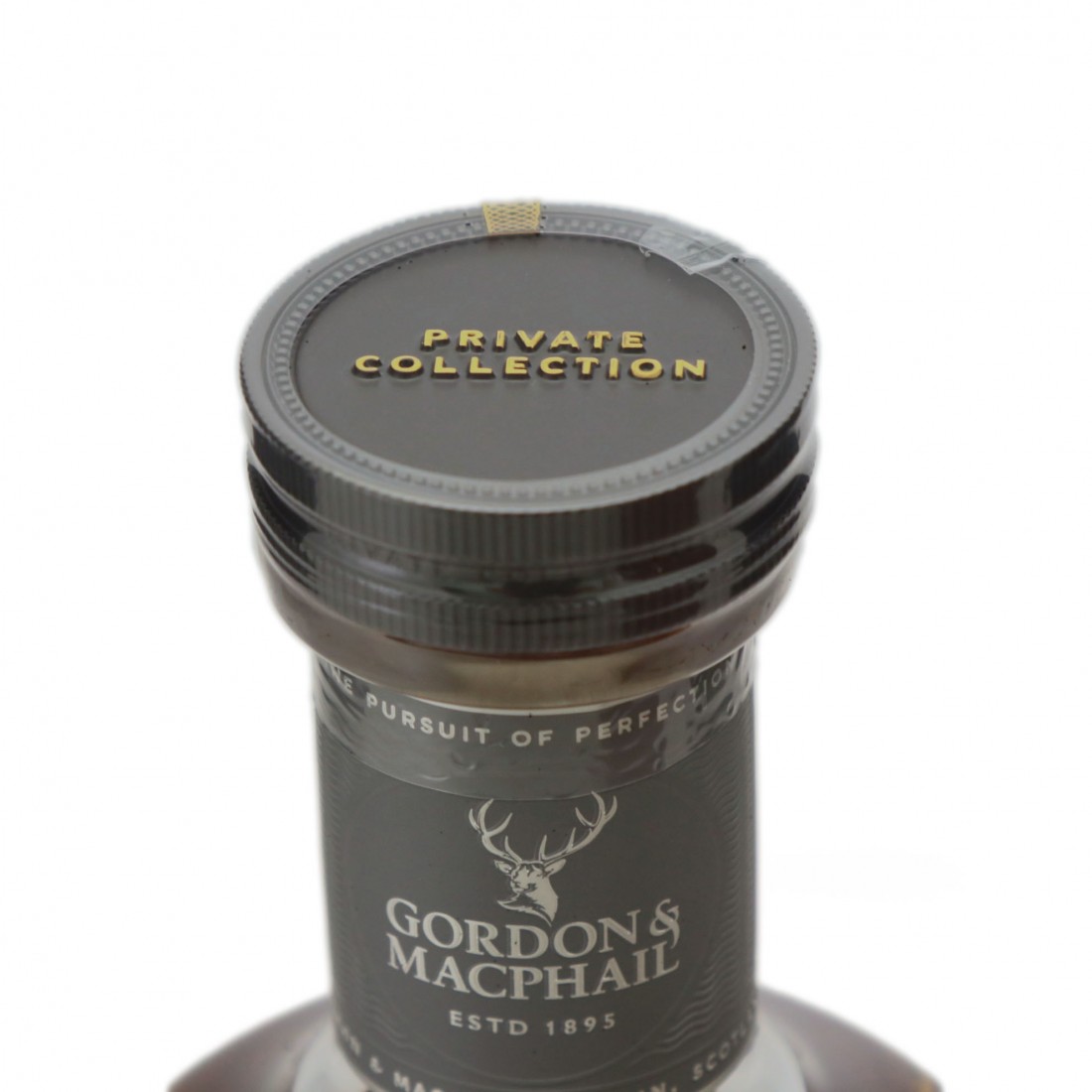 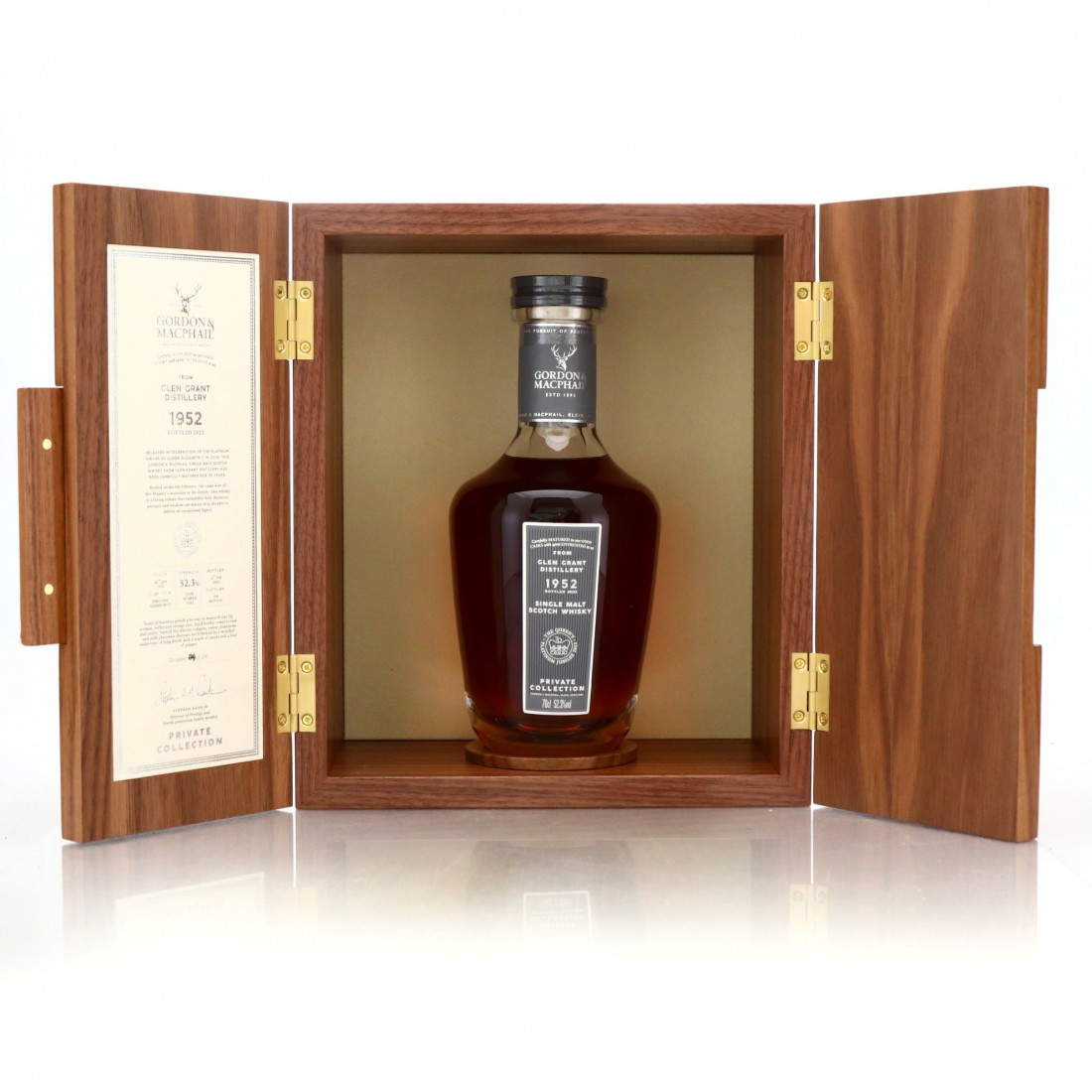 This whisky was filled into first-fill ex-Sherry butt #381 on 26th January 1952 and aged for 70 years. It was bottled in February 2022 to commemorate the Platinum Jubilee of Queen Elizabeth II.