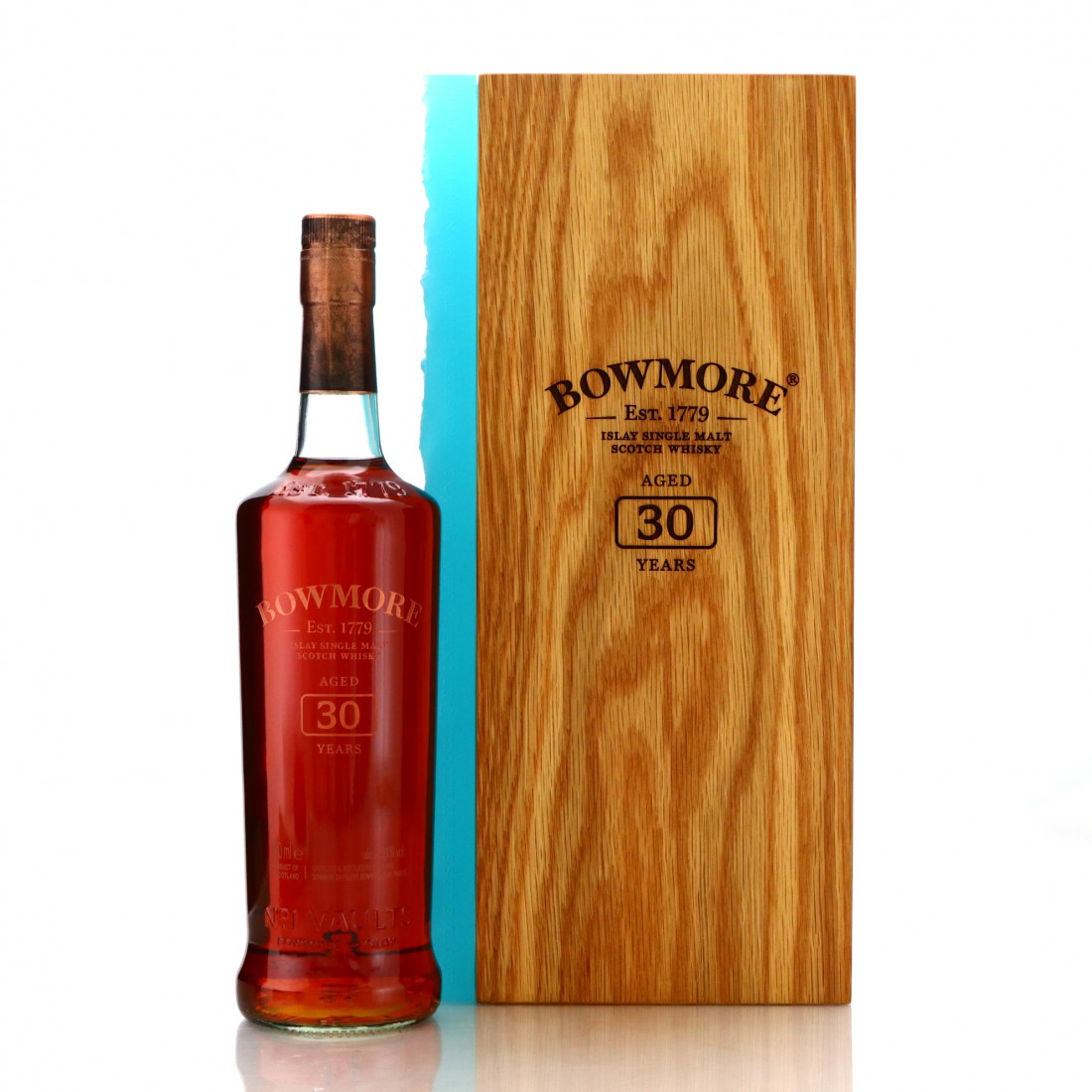 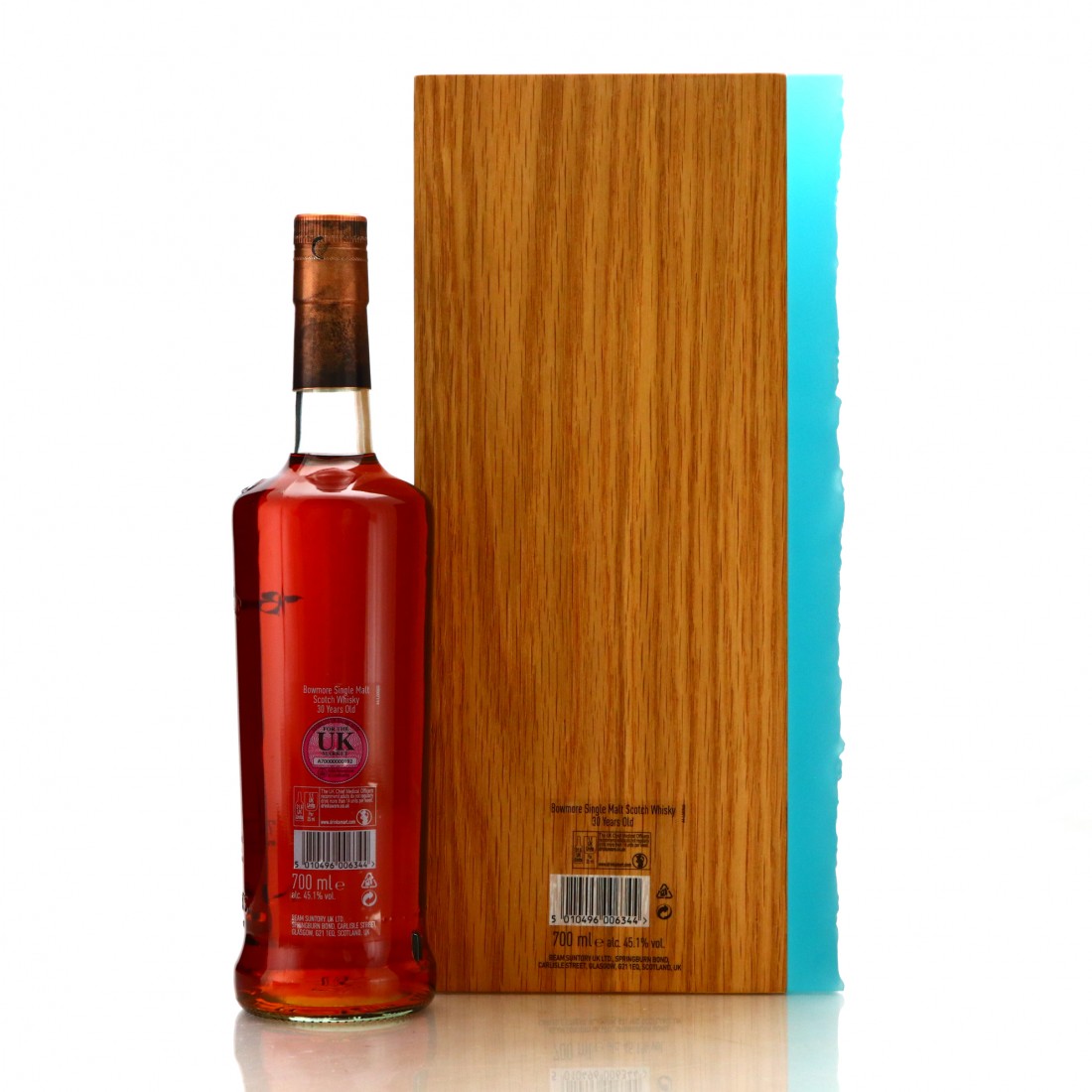 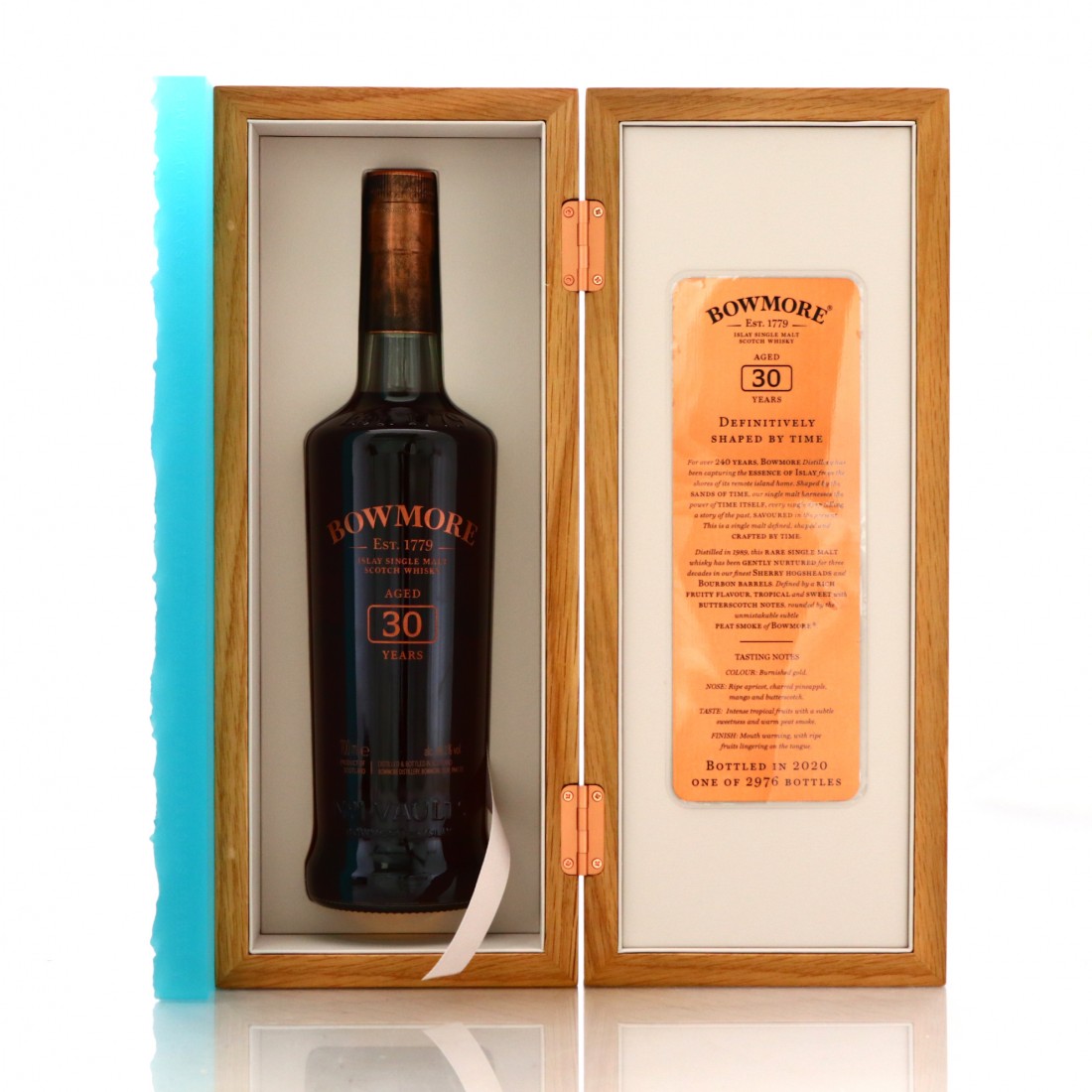 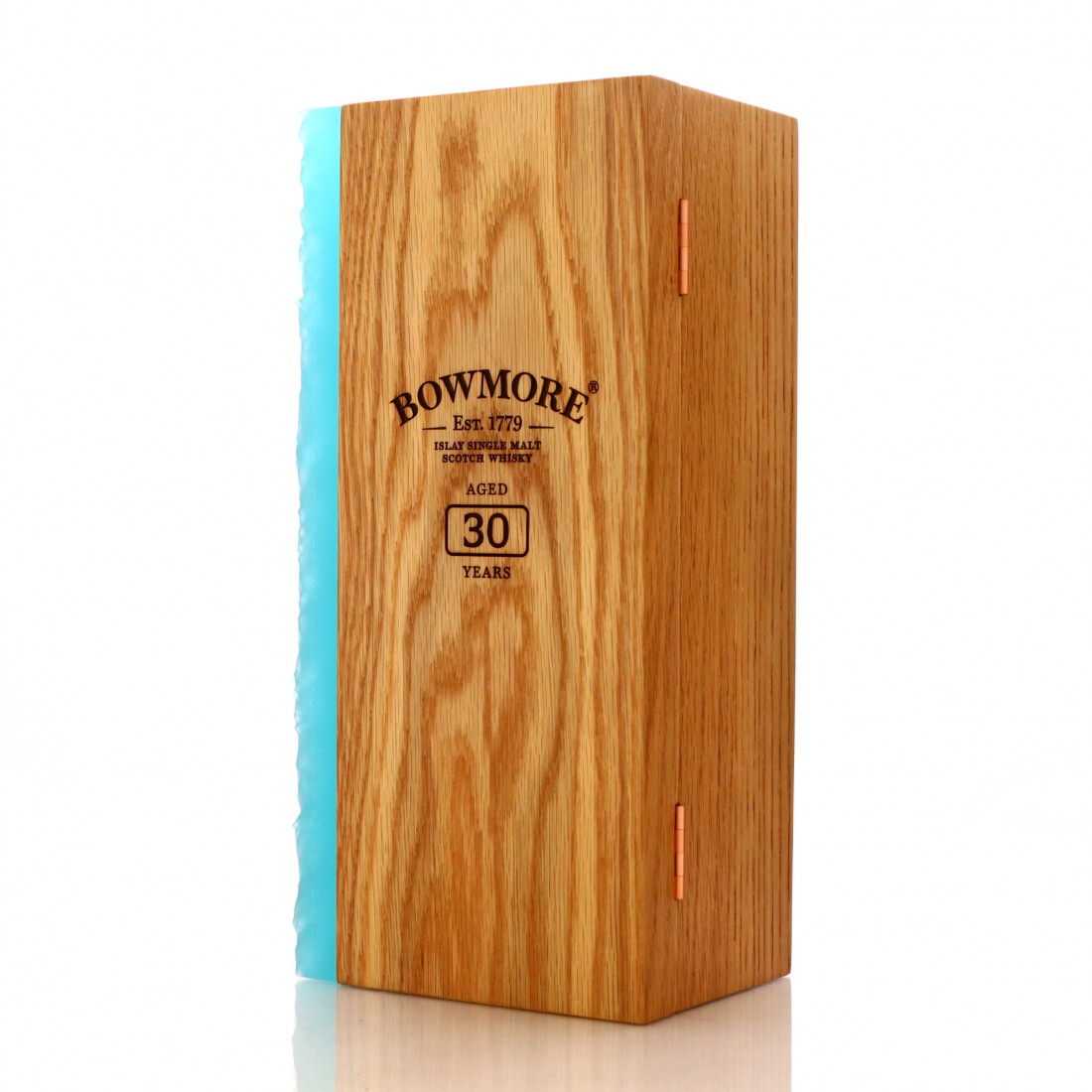 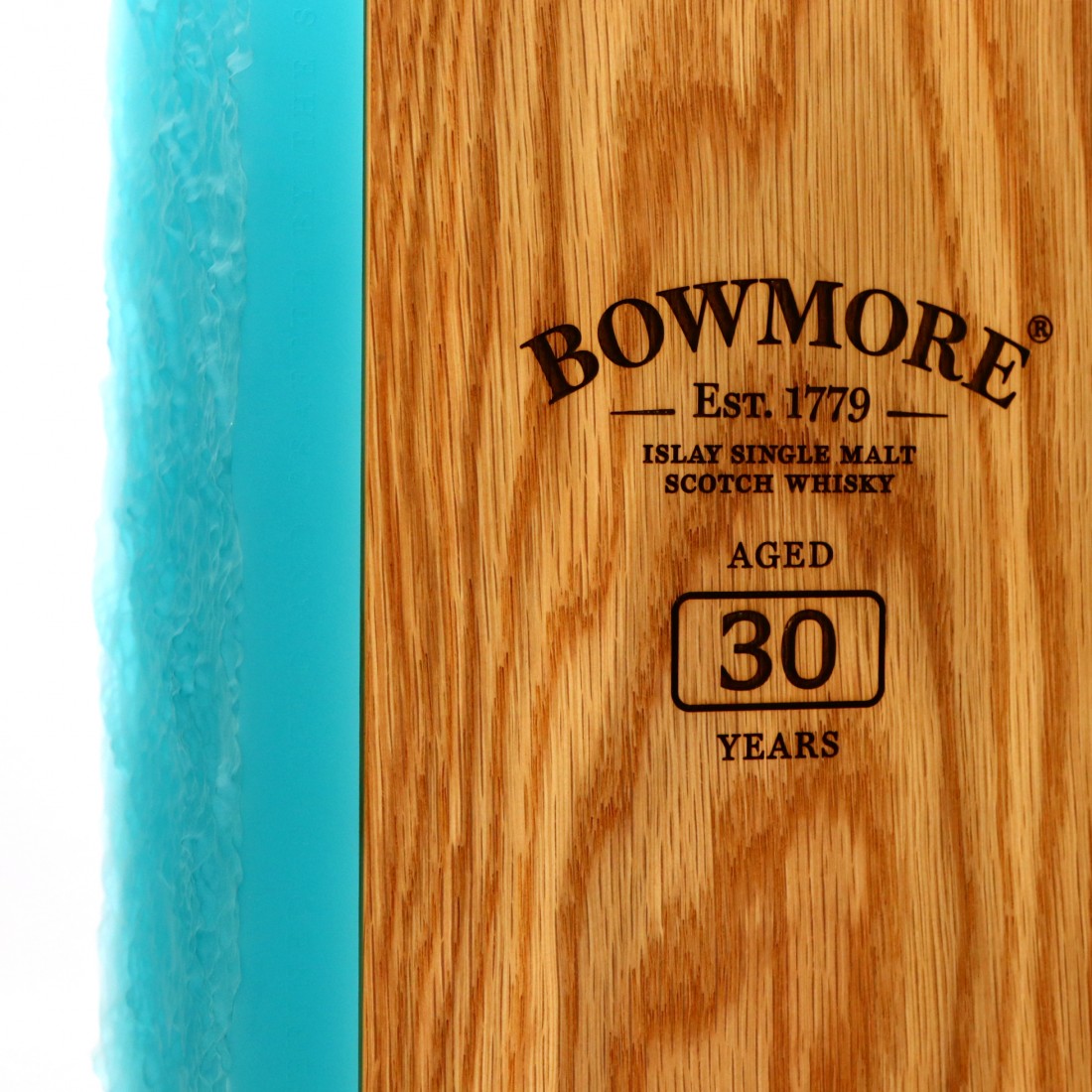 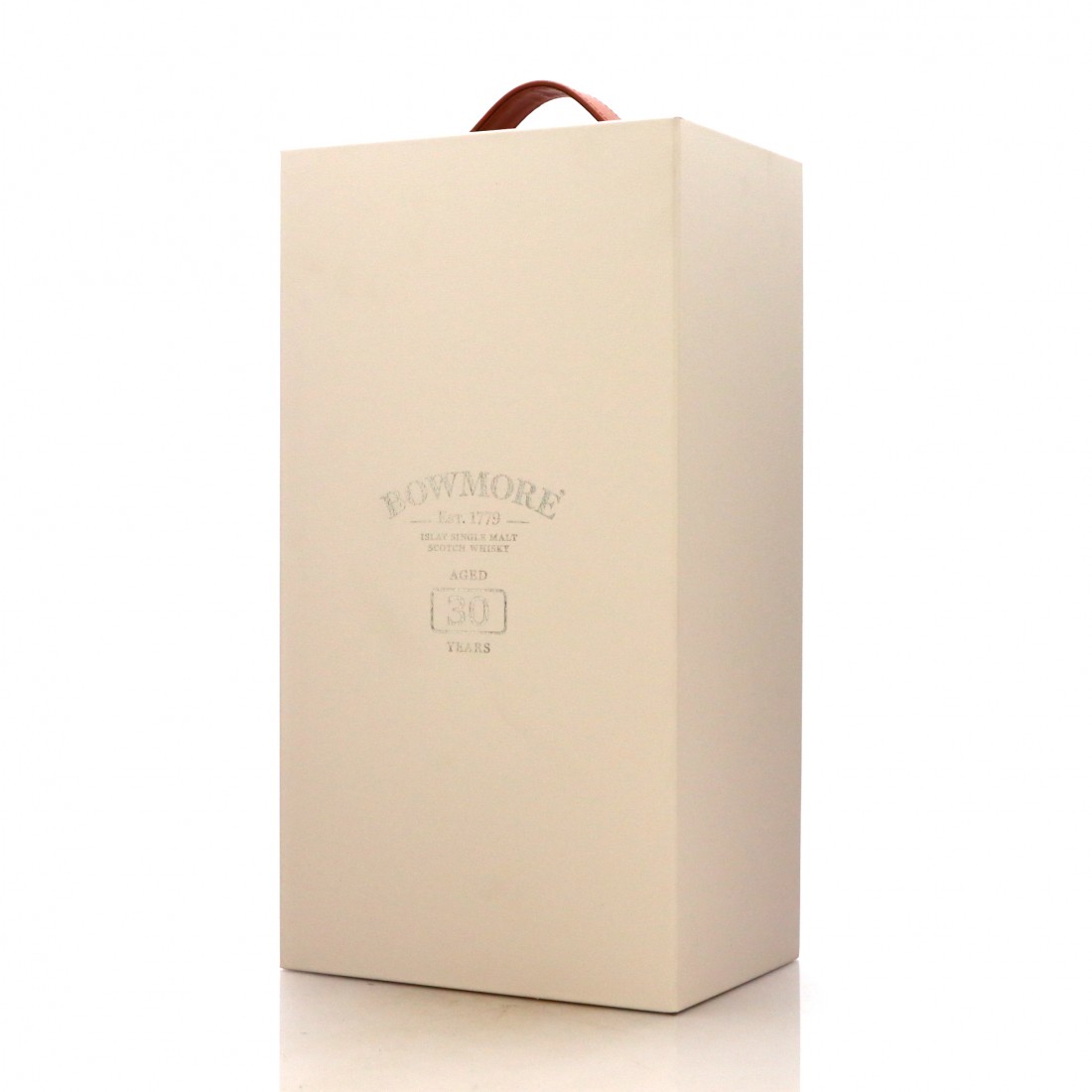 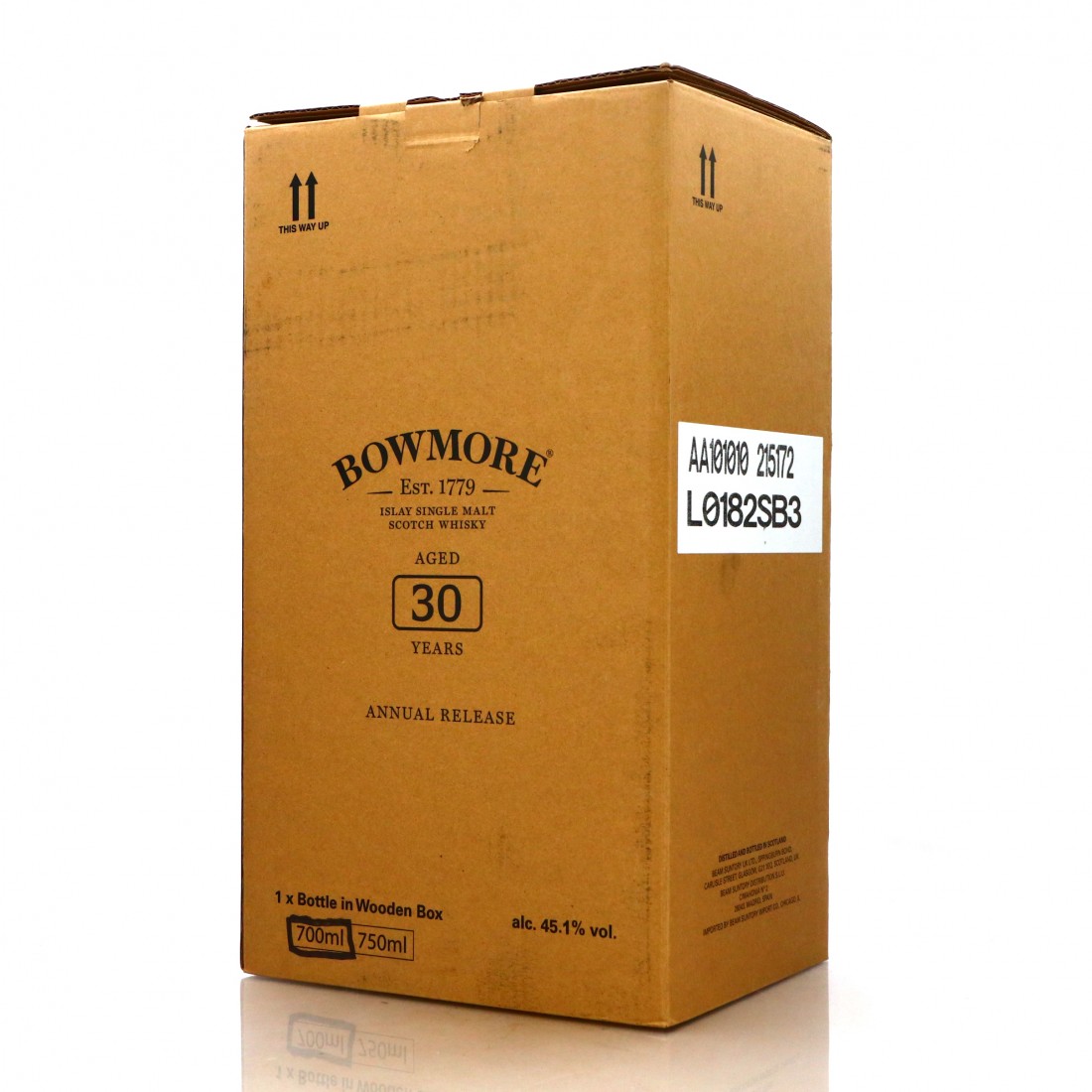 This whisky was distilled in 1989 and aged for 30 years in a combination of ex-Bourbon and Sherry casks.  It is the second and 2021 release of the newly revamped 30 year old age-statement.

NOTE: Although the interior of the presentation box states that this was bottled in 2020, it was released in mid 2021.