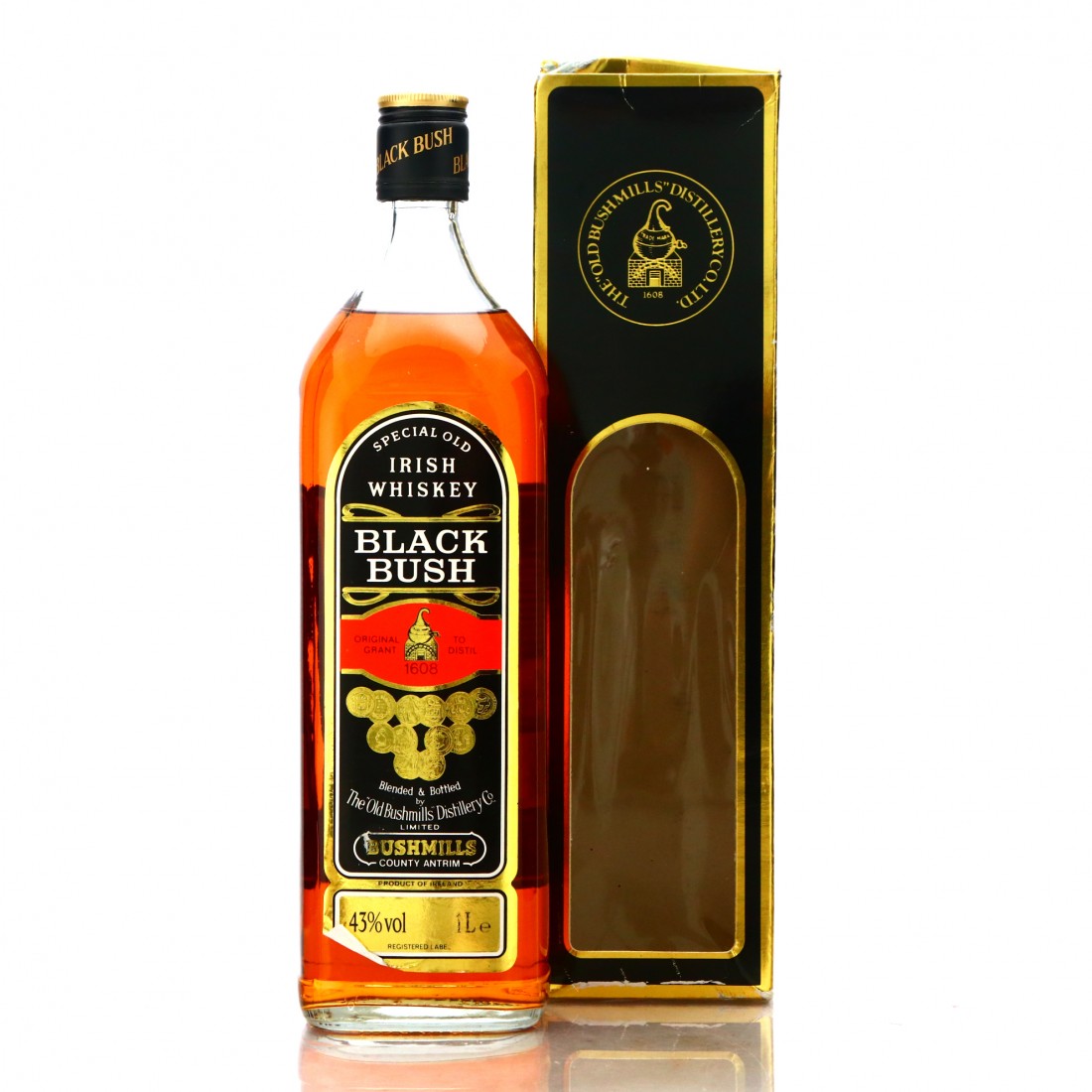 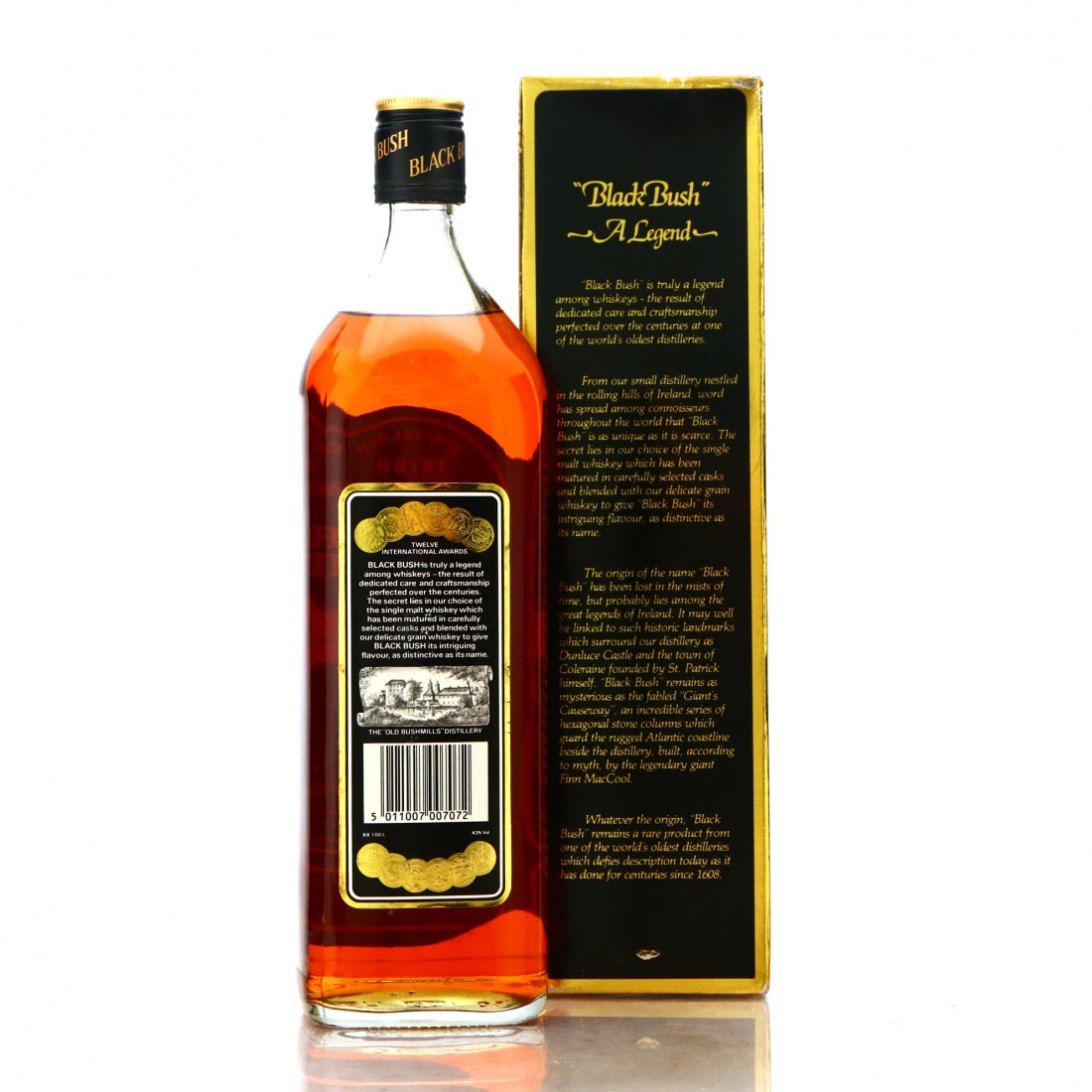 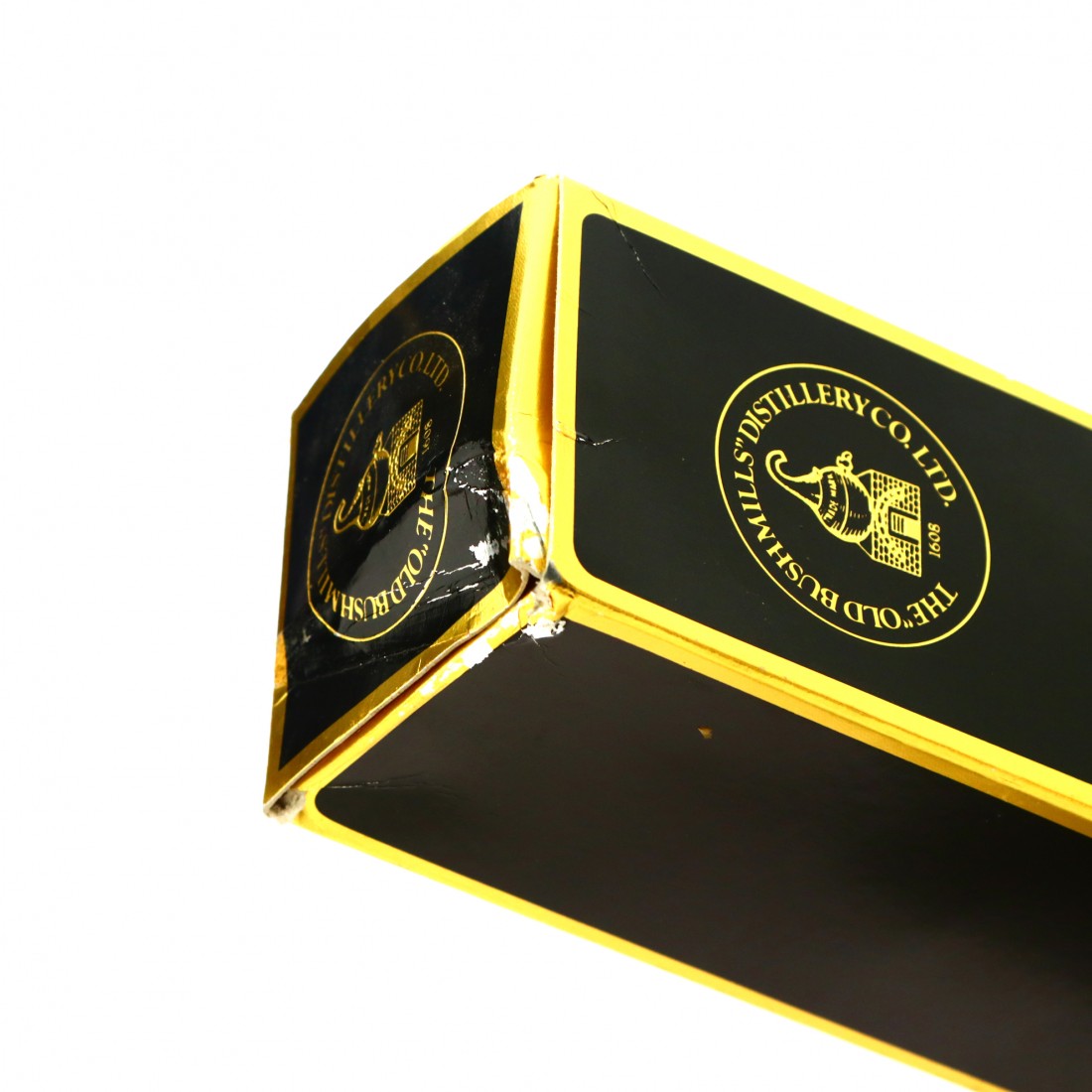 Black Bush was originally the slang name for Bushmills Liqueur, which became so ubiquitous that it only made sense to rename the product. This is a blend containing 80% malt whiskey matured for up to seven years in Spanish Oloroso sherry casks and American bourbon barrels.