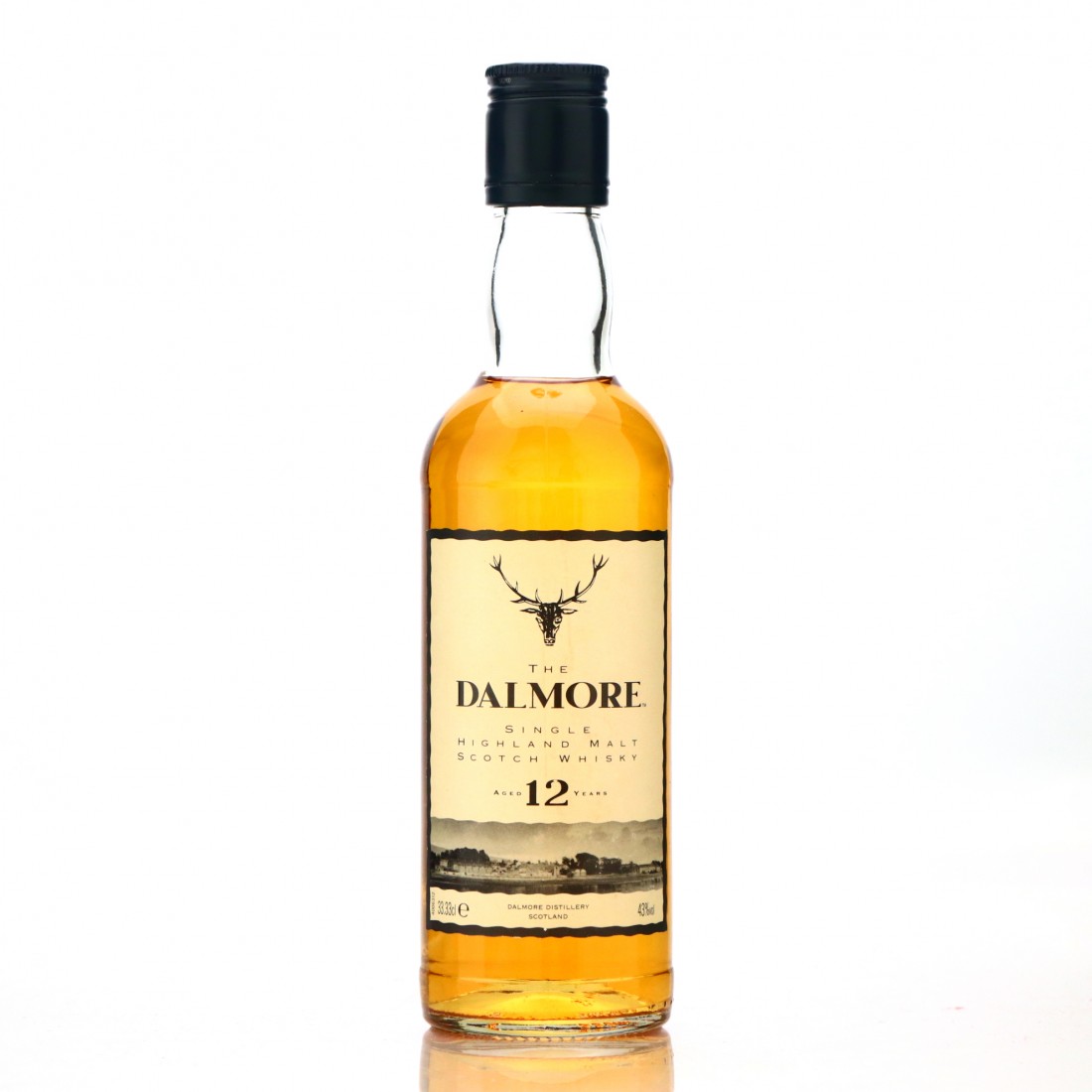 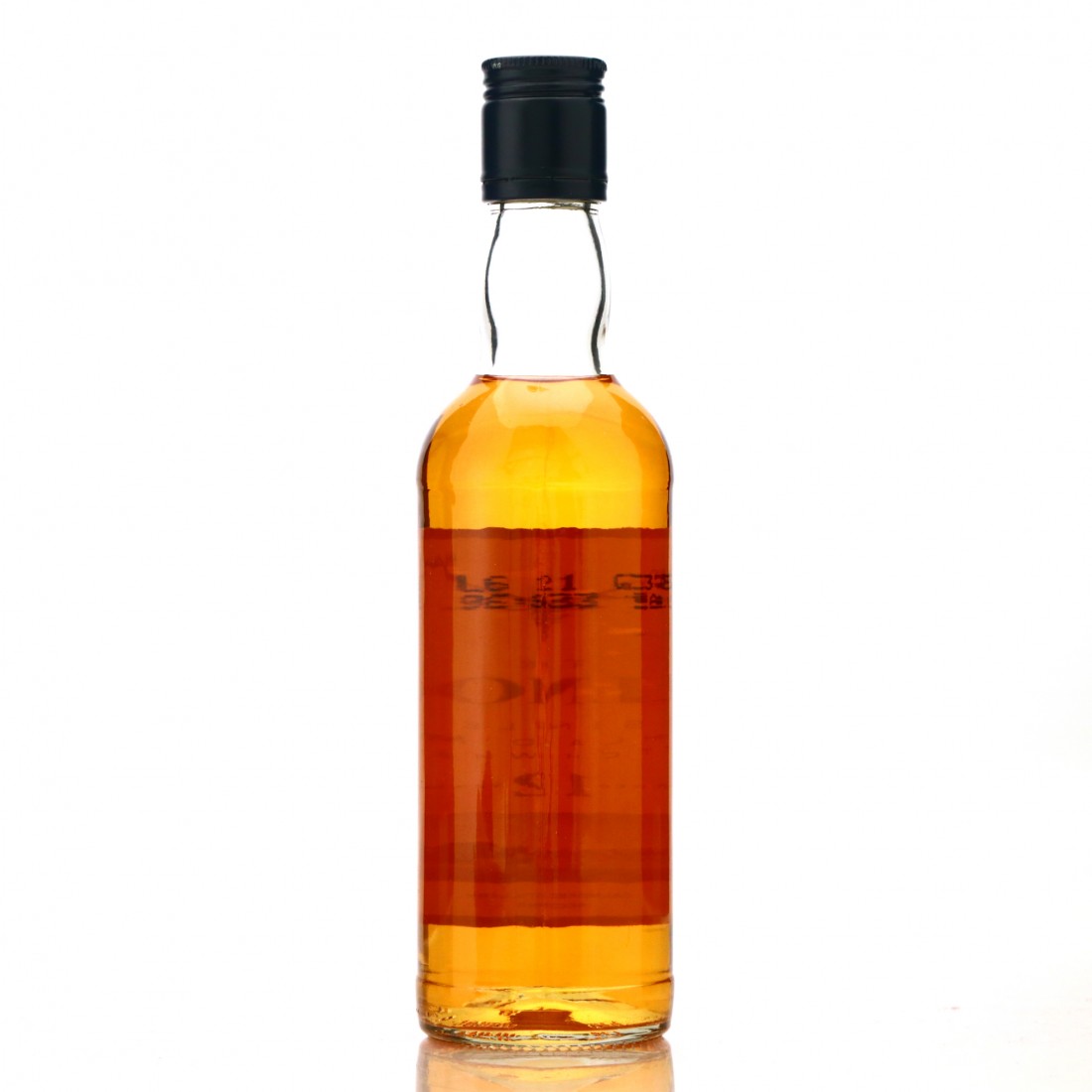 The long-serving Dalmore 12 year old was the sole constituent of the distillery's core range until 2002 when when the Cigar Malt and 21 year old were added.

This version of the expression pre-dates the rebranding of the distillery's core range in 2007 after United Spirits acquired Whyte & Mackay.