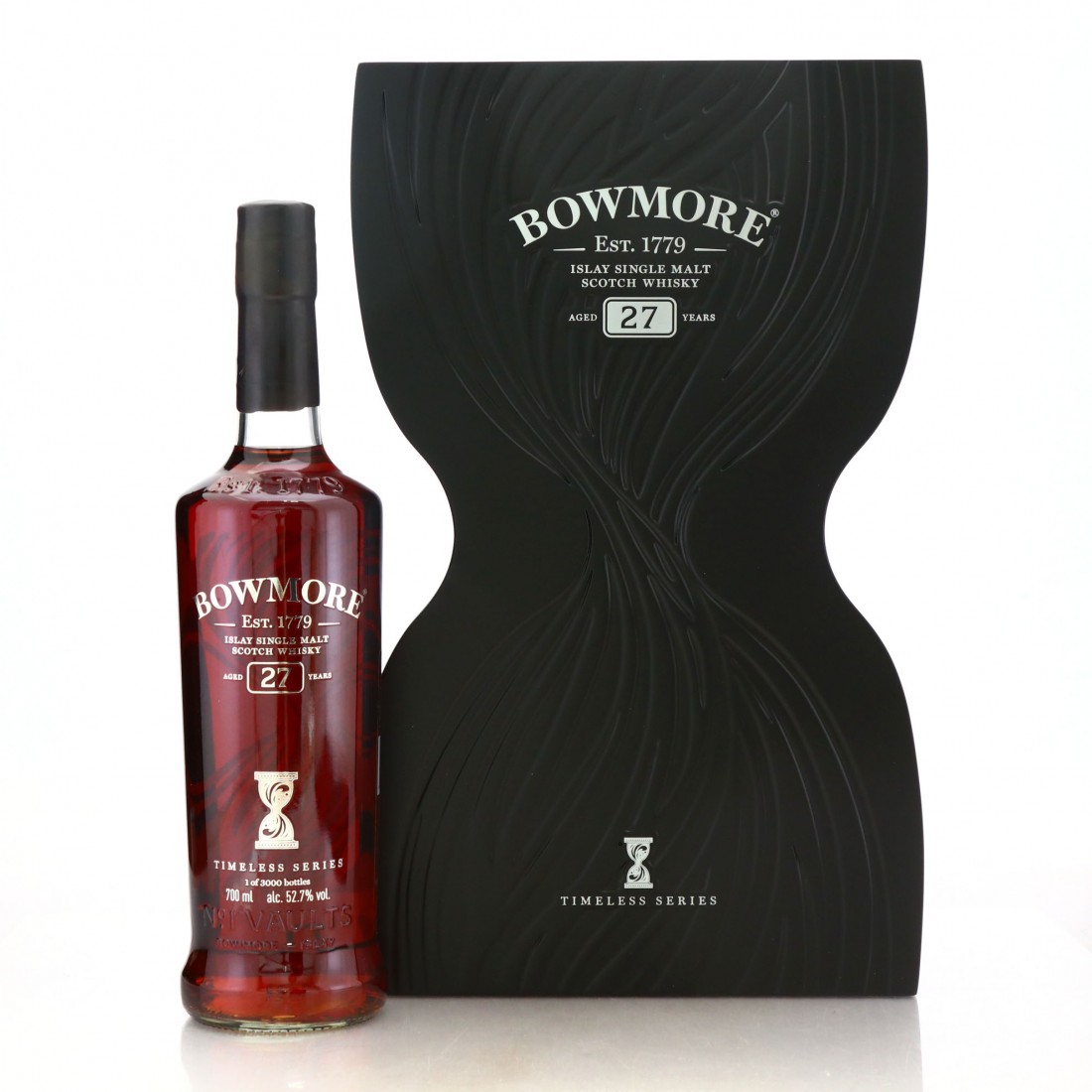 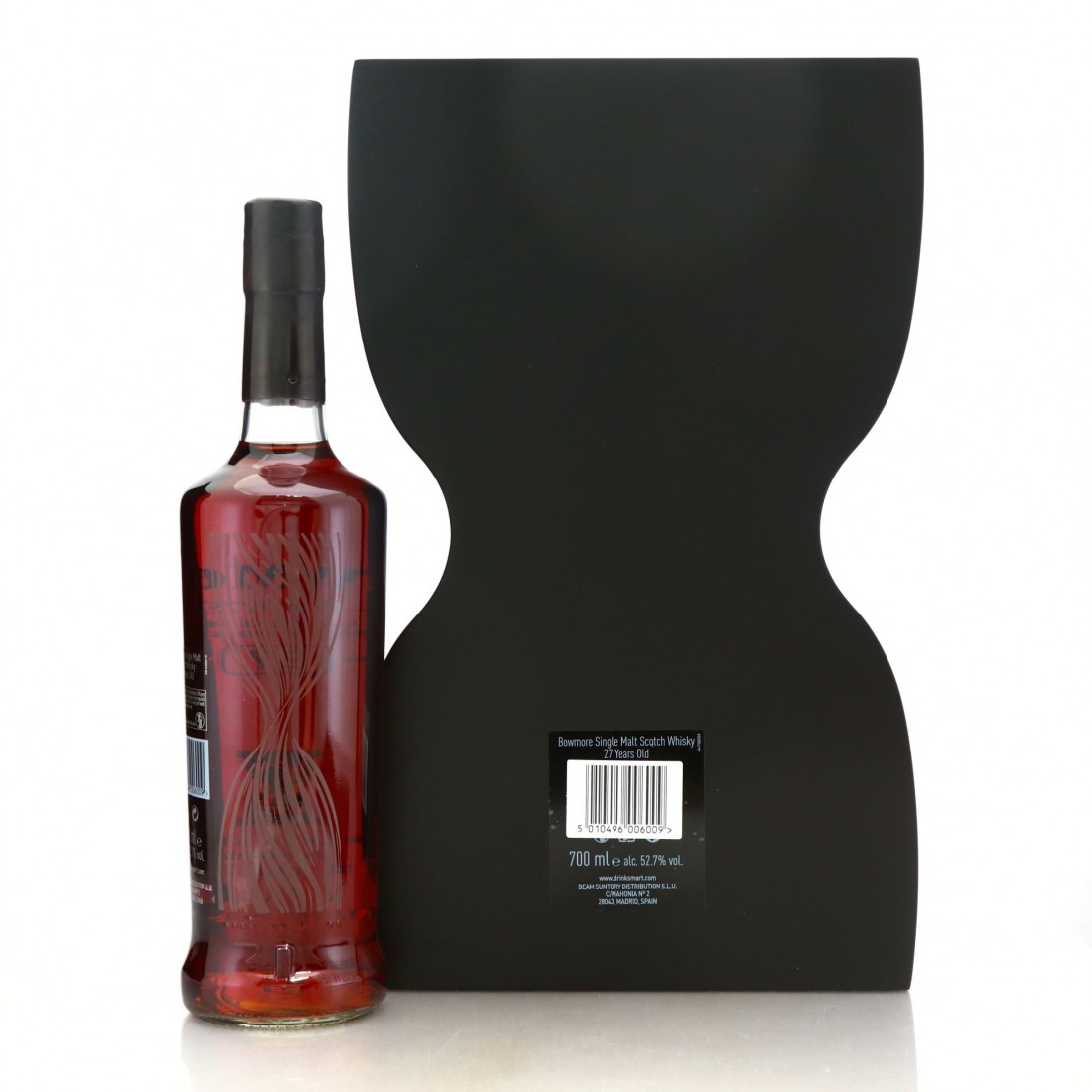 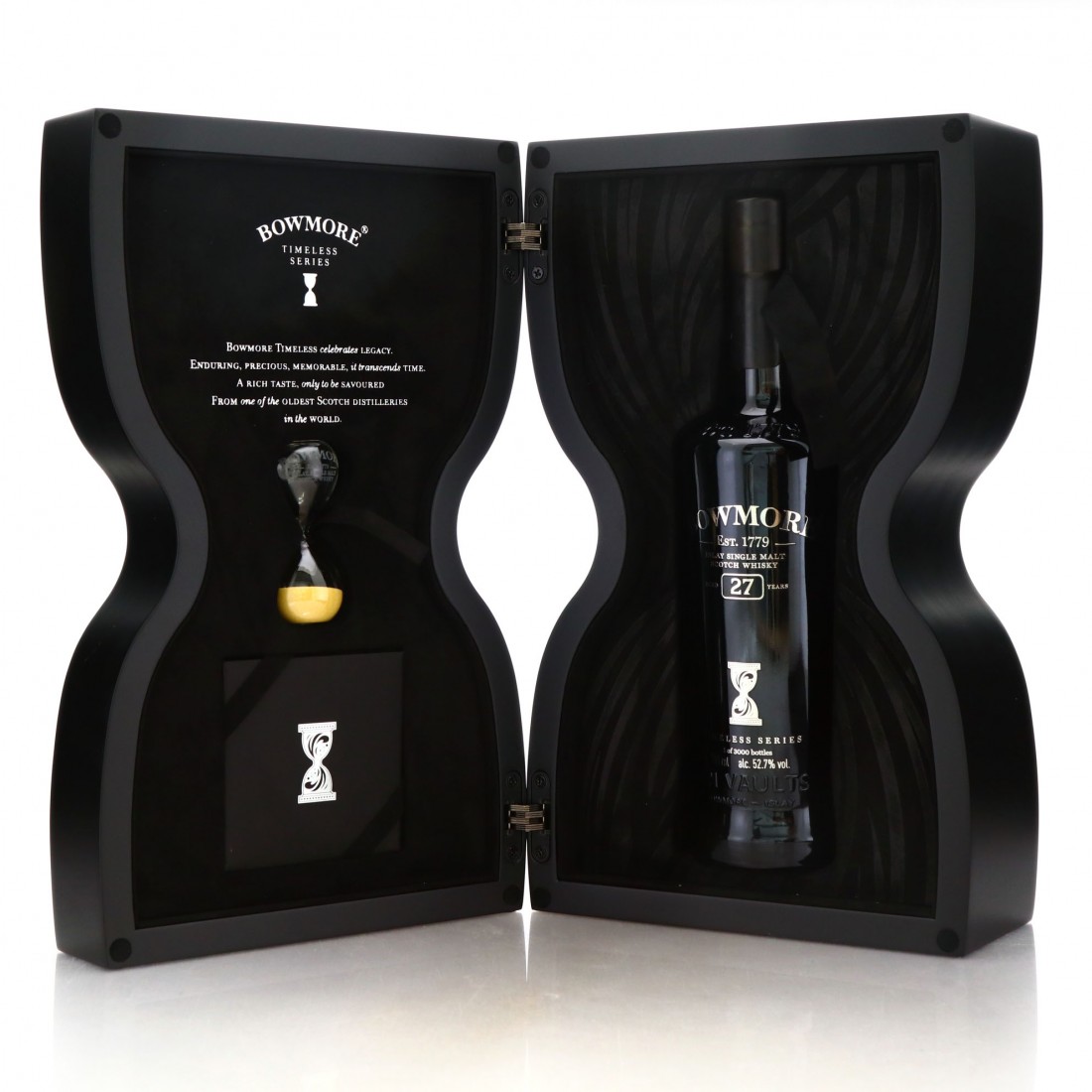 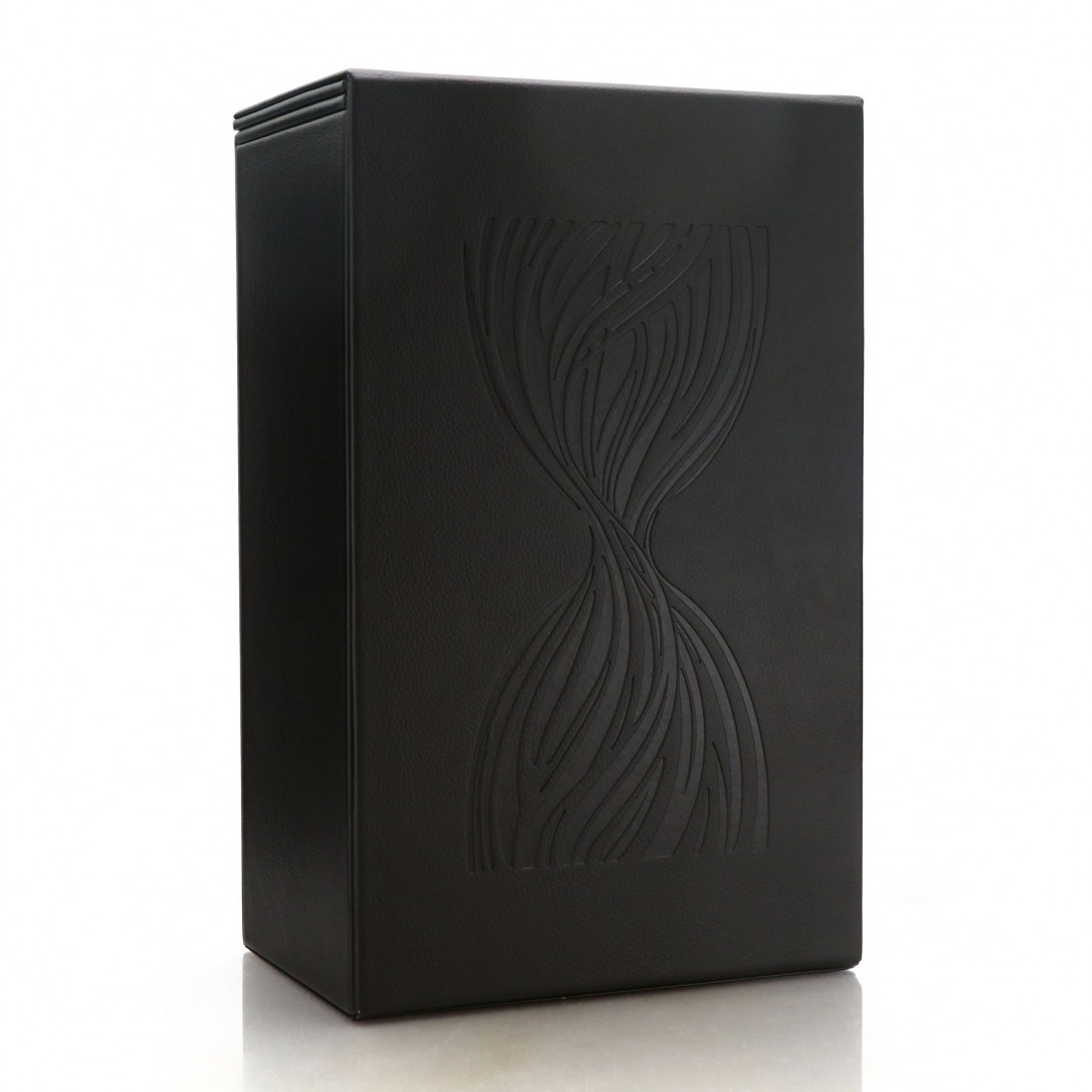 This 27 year old malt was released as part of the Timeless Series in February 2021.

"With Bowmore Timeless Series, the key is the careful selection of the right casks, at the right time. This enables us to determine when the spirit has reached its peak, or if it should be left longer to develop its character further. This careful balance is vital to ensuring we allow the character of our whiskies to be optimised and can therefore, promise exceptional flavour delivery.” - Rob Welsh, Master blender

This incredible whiskey was matured in ex-bourbon casks for 15 years, and then moved over to first-fill Oloroso sherry butts for another 12 years.

A 31 year old version was also released alongside this edition which was made exclusive to the travel retail market.