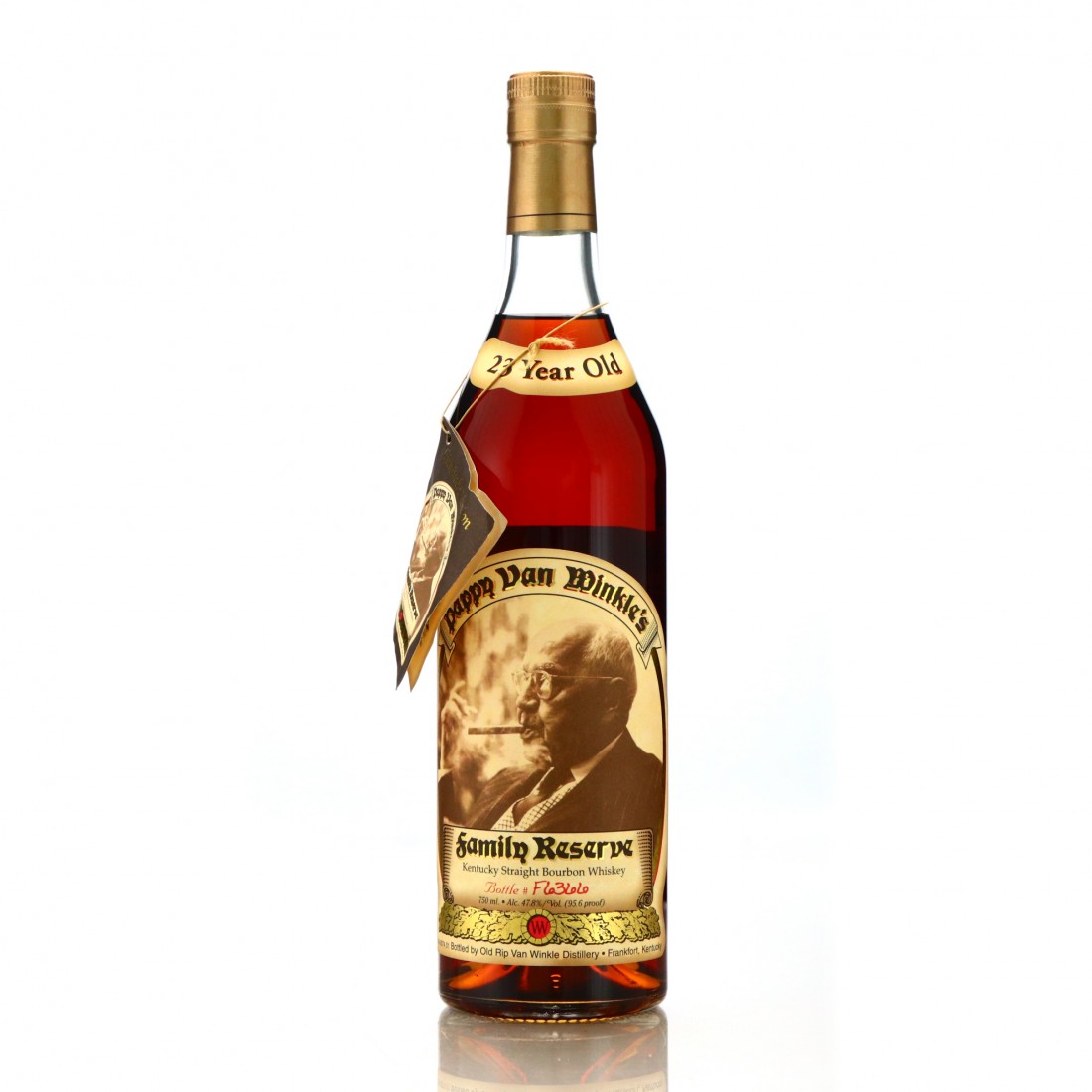 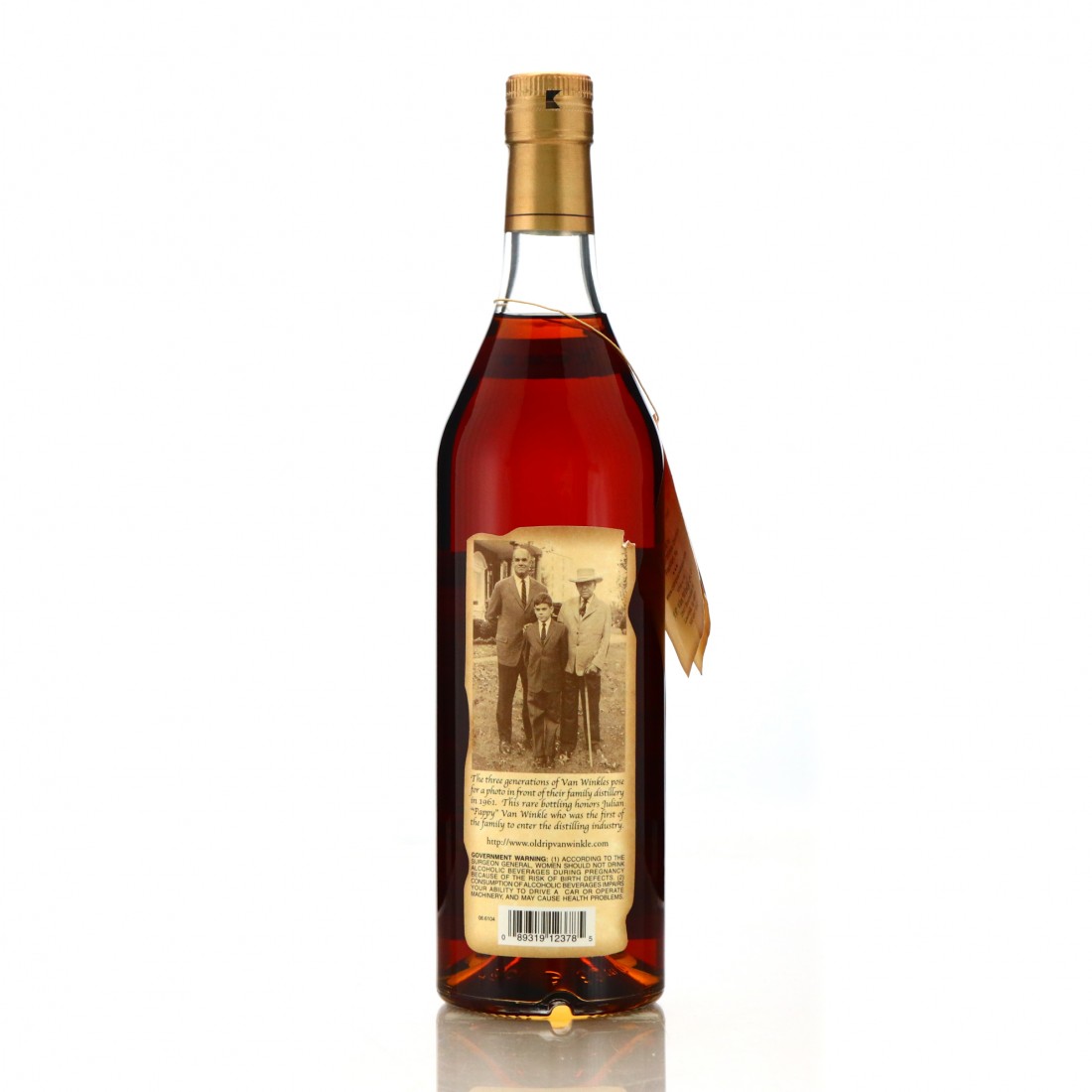 This is the 2014 release and will contain bourbon from Old Fitzgerald distillery (the official name for Stitzel-Weller before it reverted to its historic title when closing).