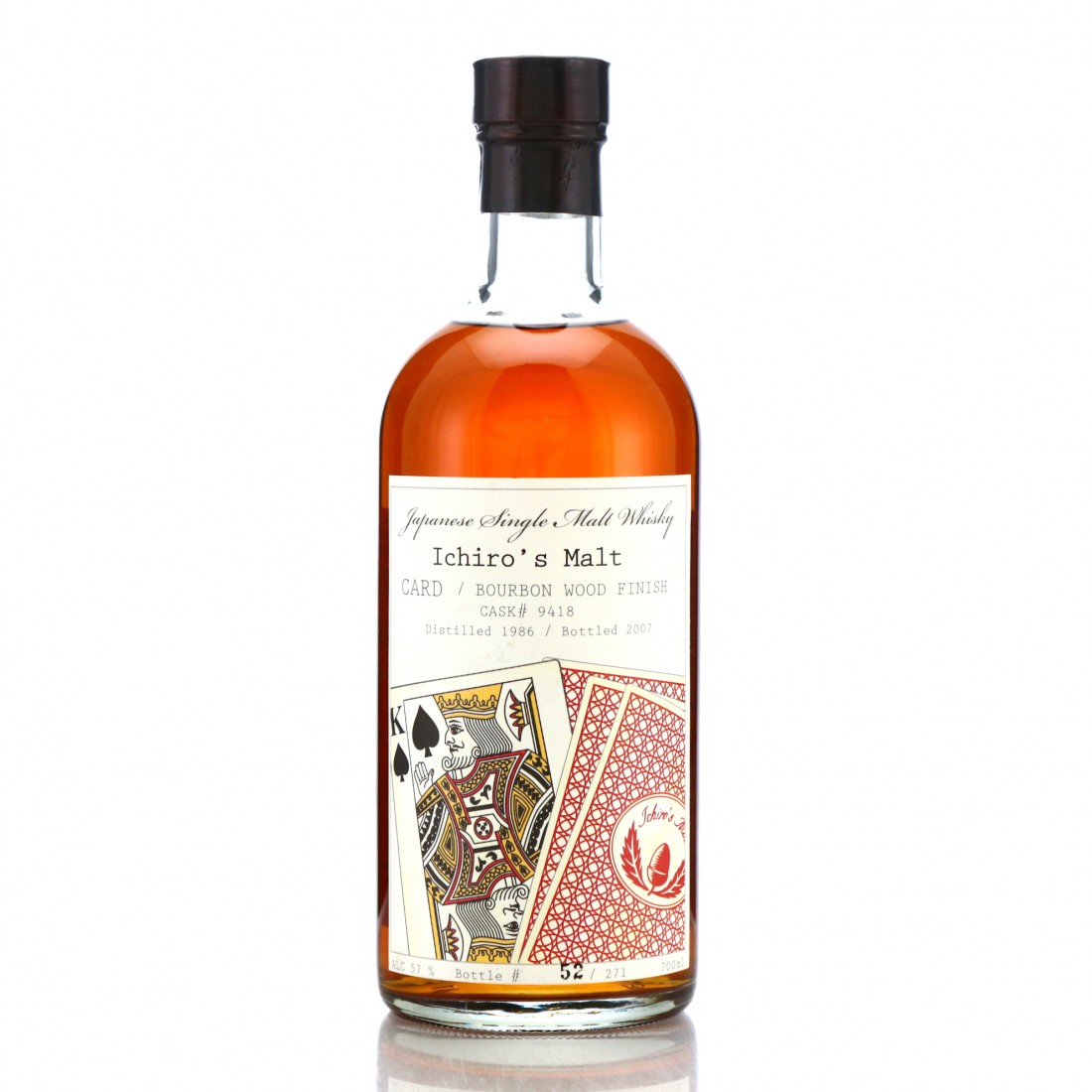 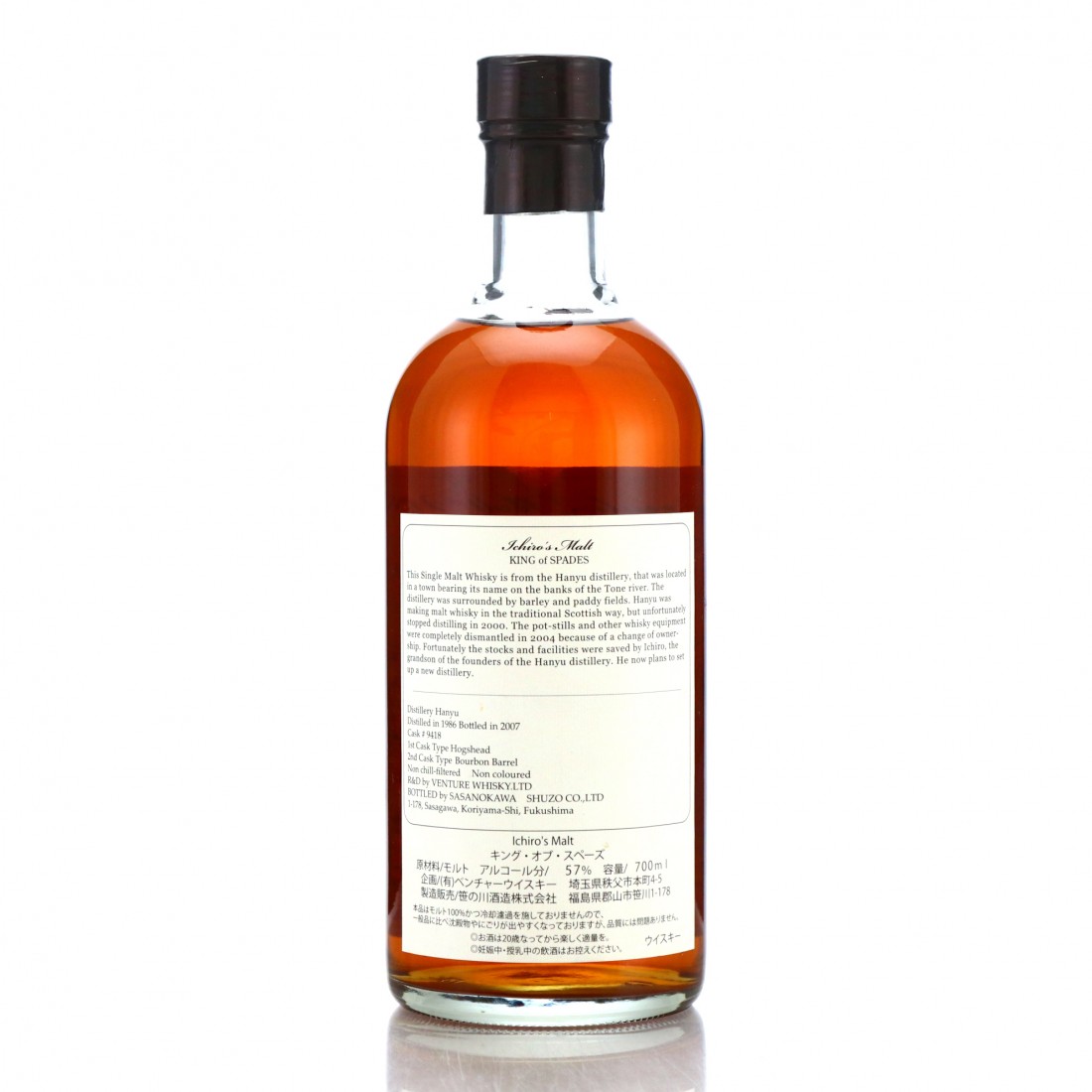 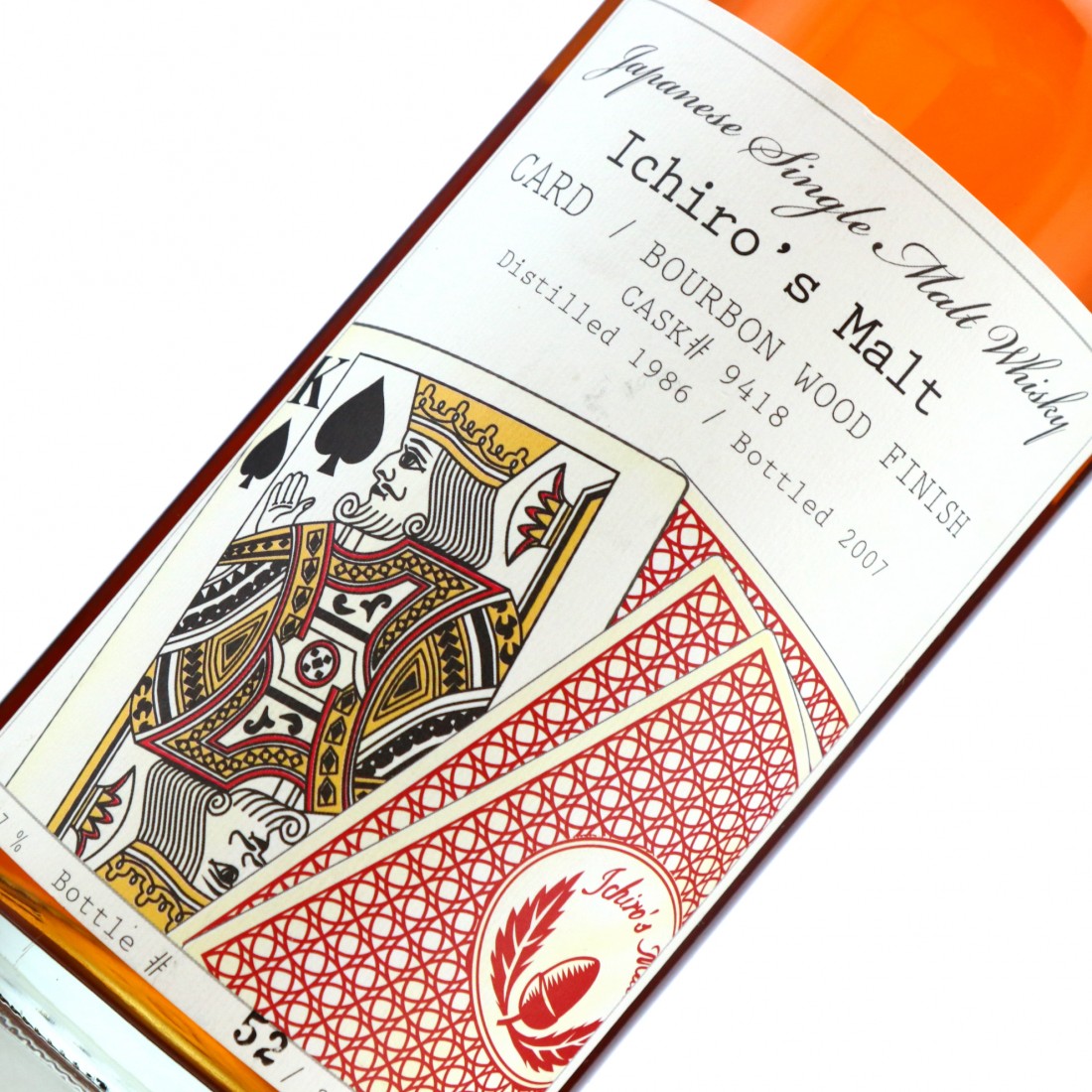 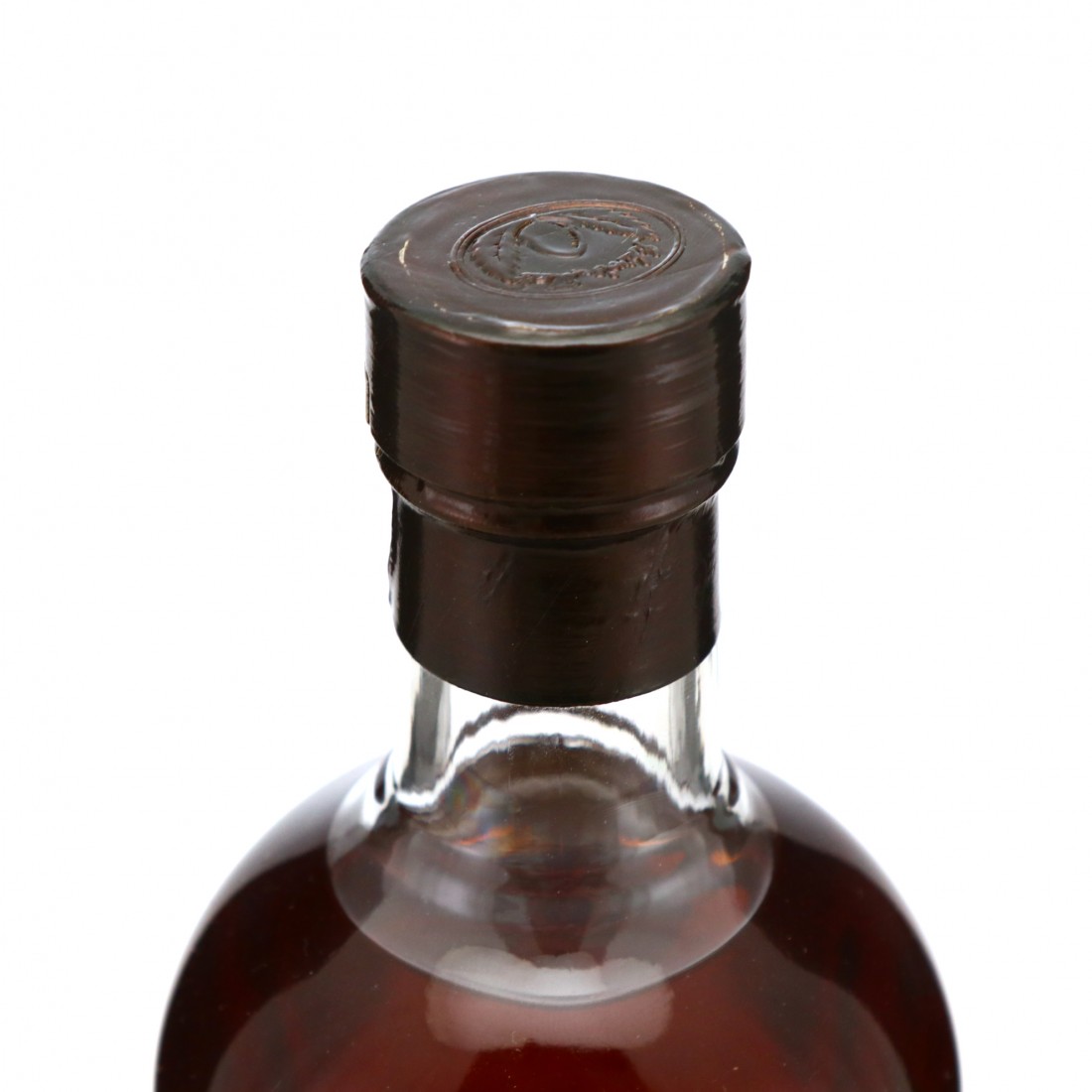 Distilled in 1986 and placed into hogshead cask #9418, this was bottled in 2007 after finishing in bourbon wood.