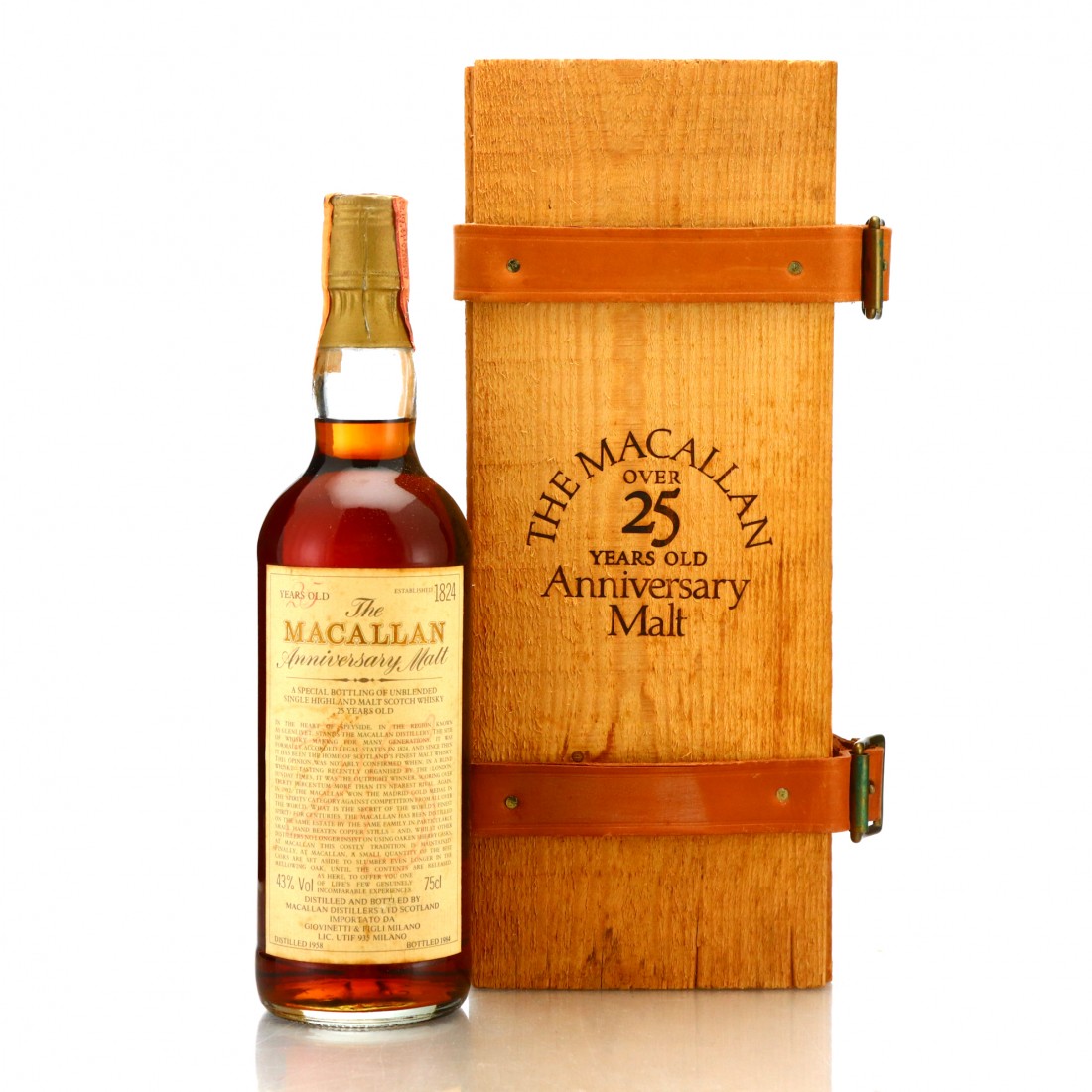 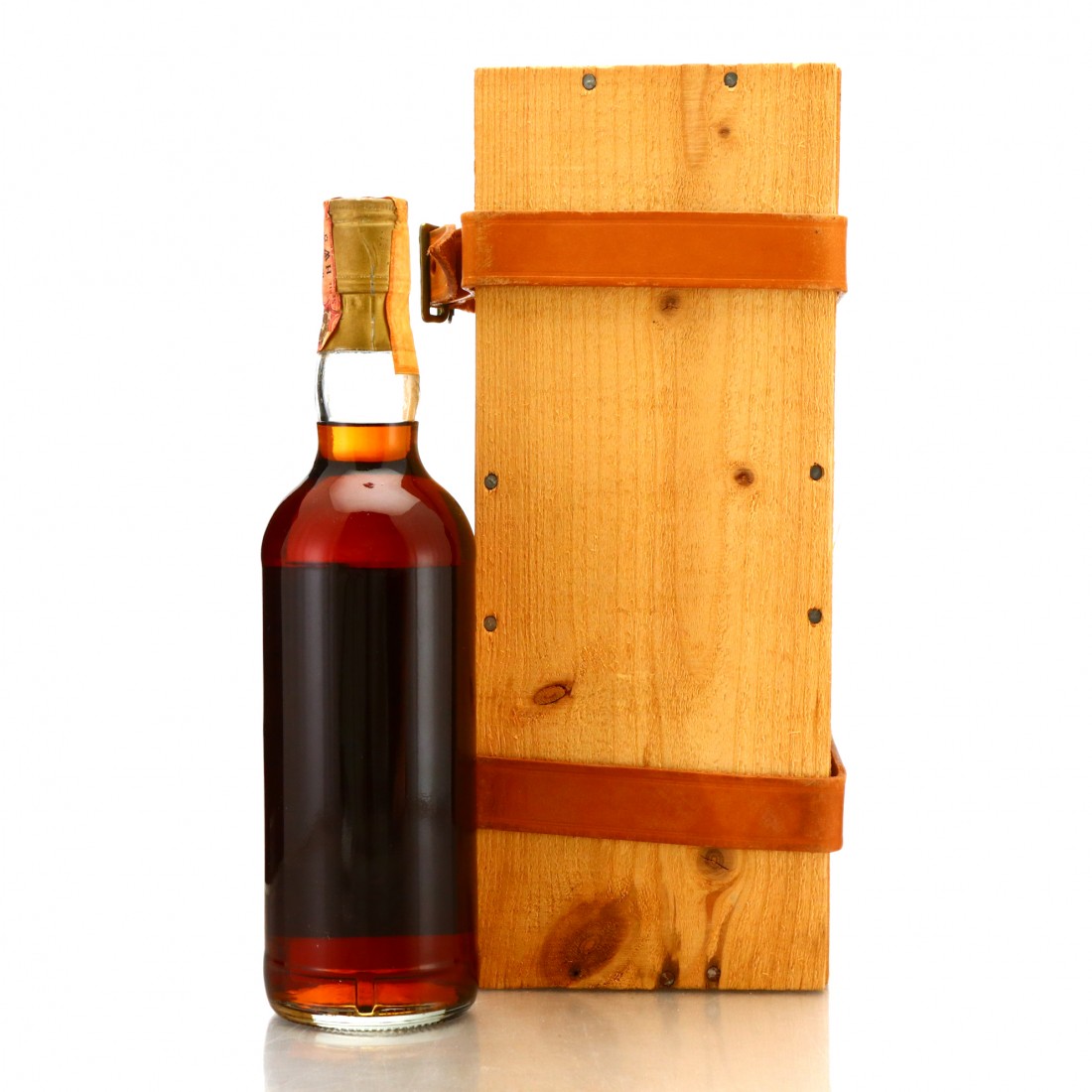 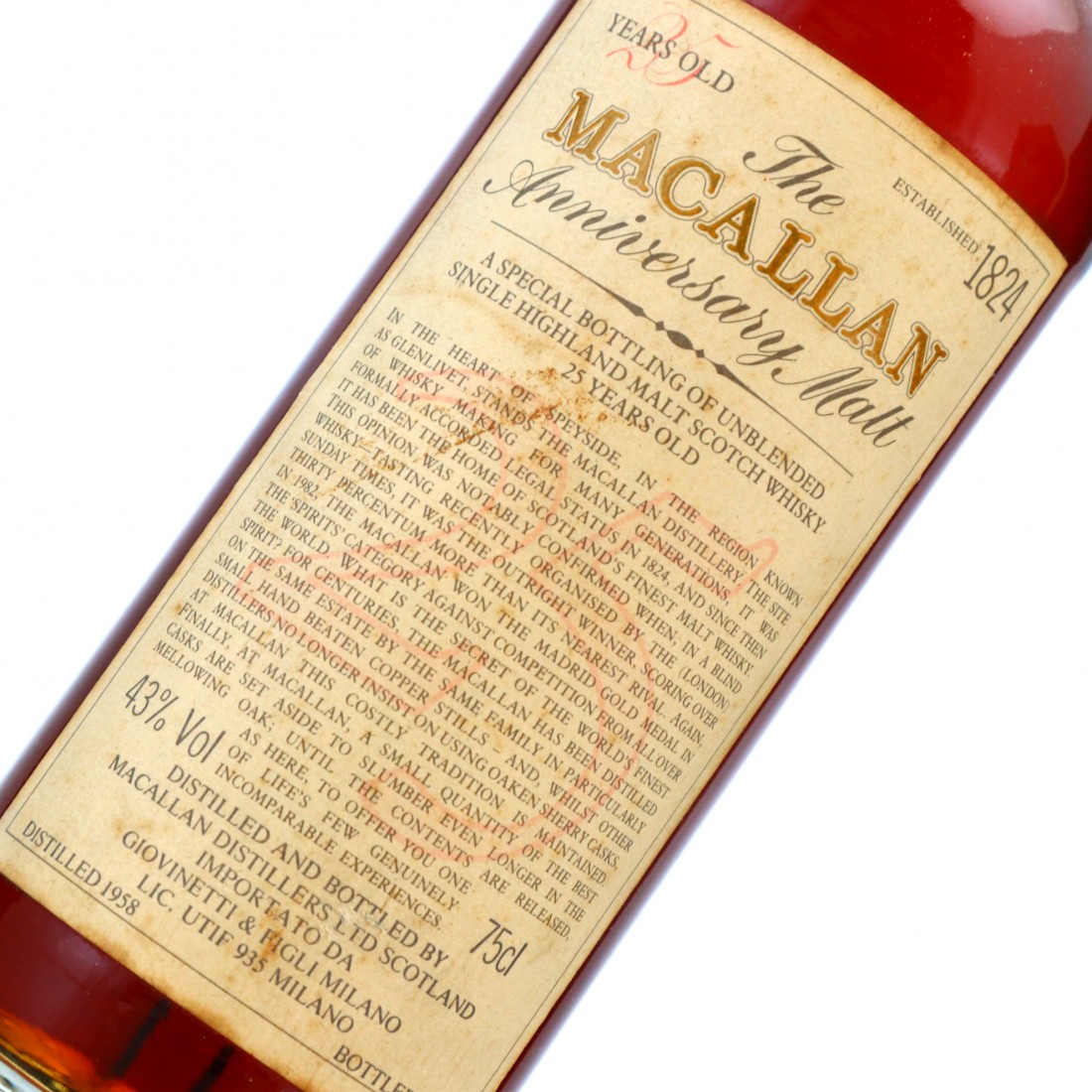 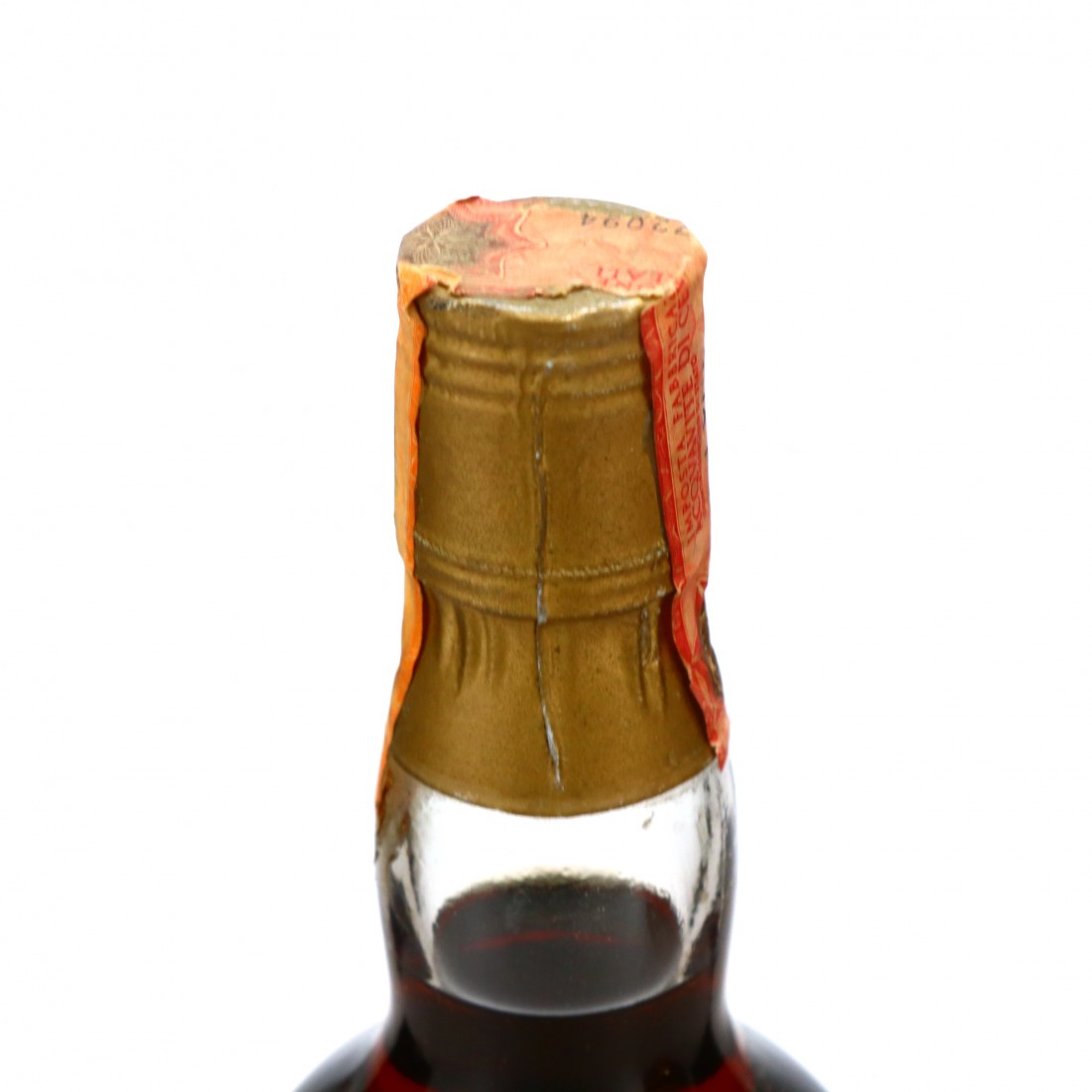 This was one of the first Giovinetti & Figli imports of Macallan, who signed an exclusive Italian distribution deal with Macallan around this period.