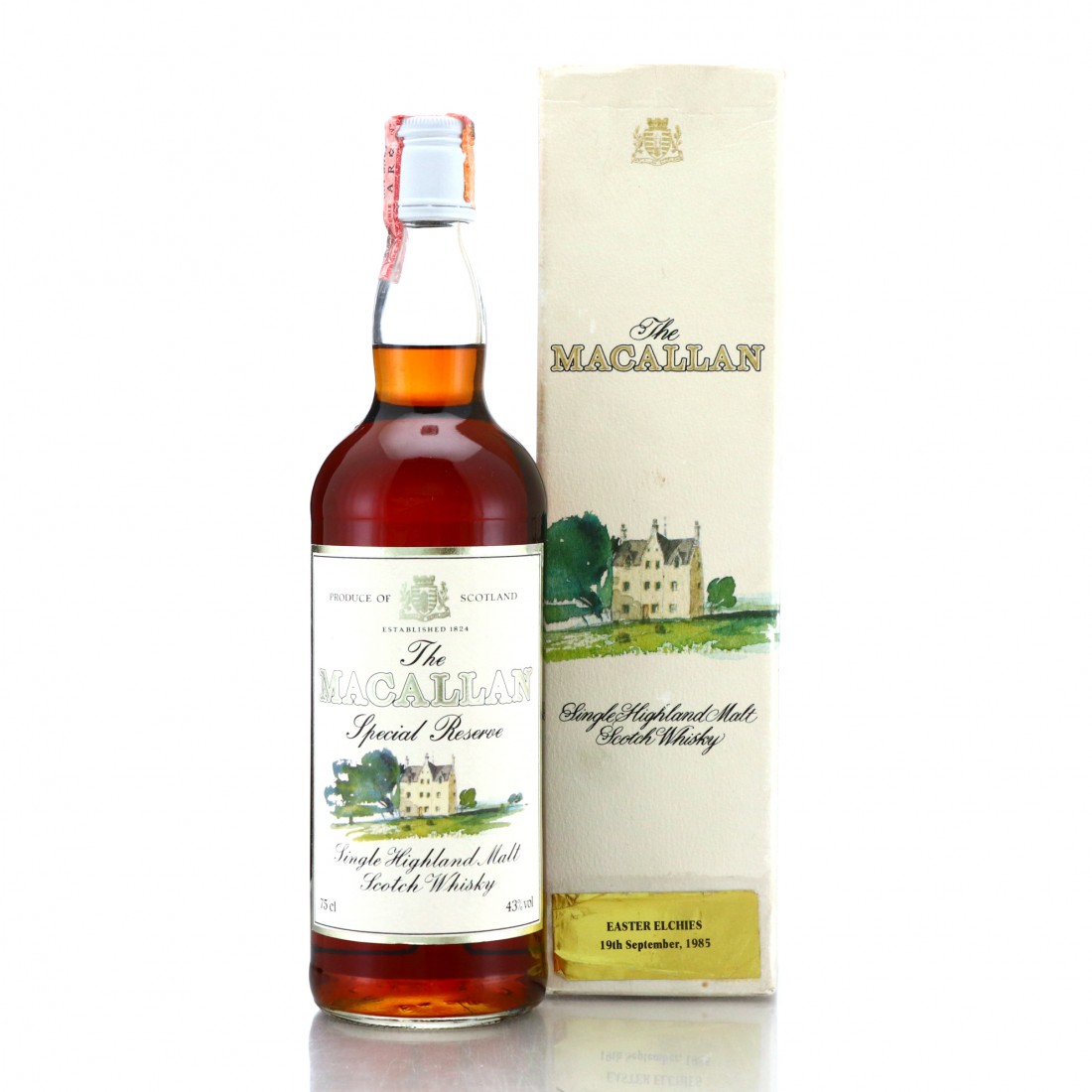 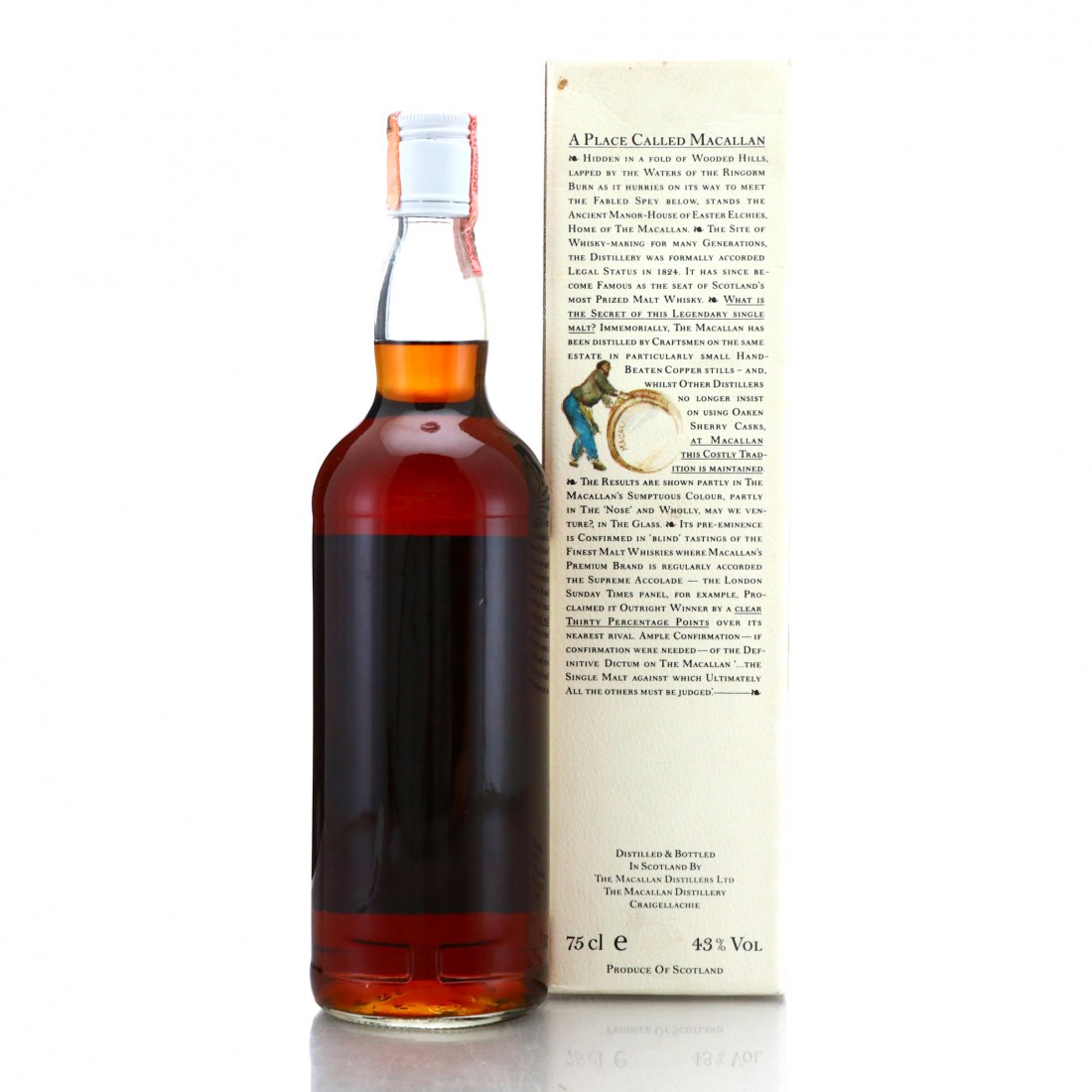 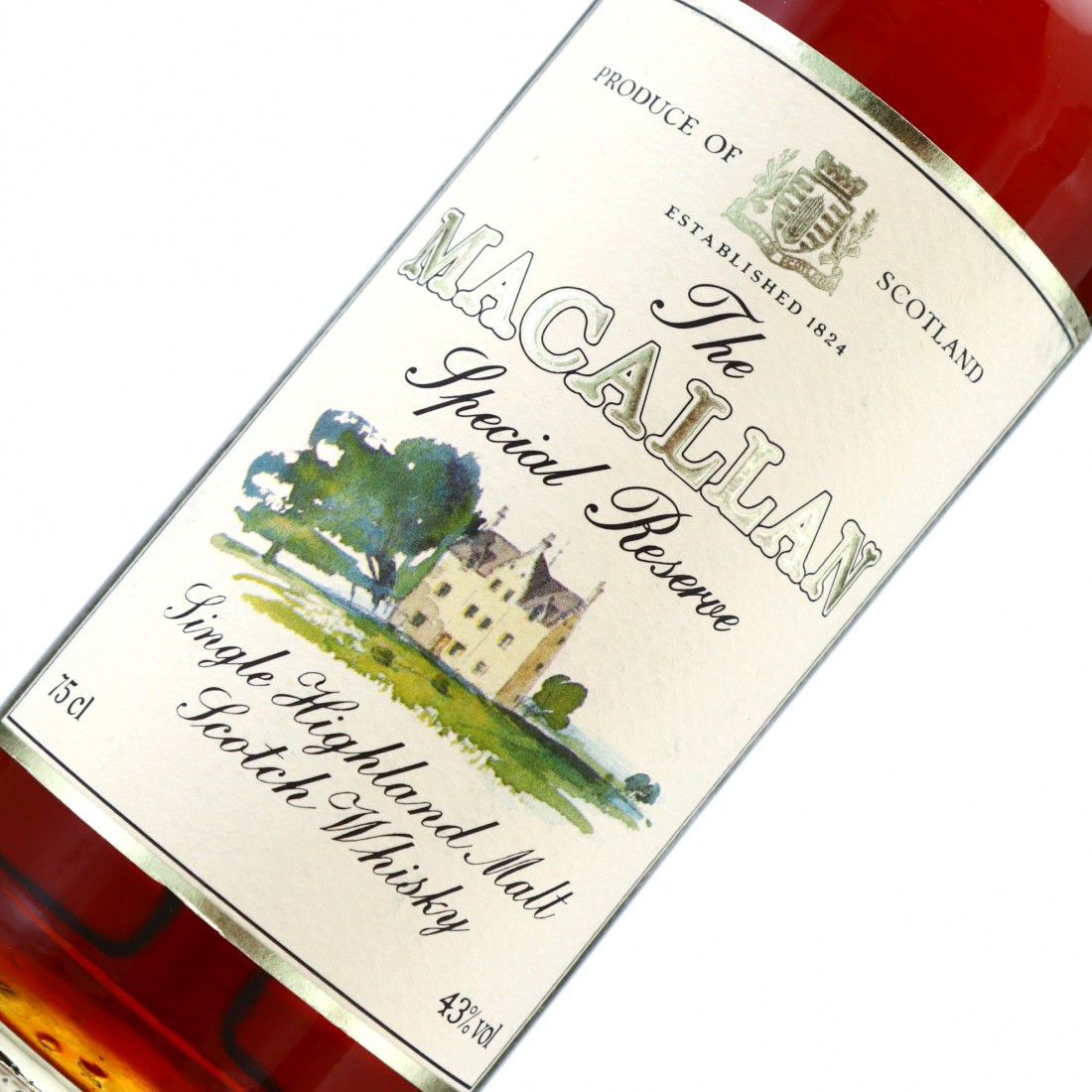 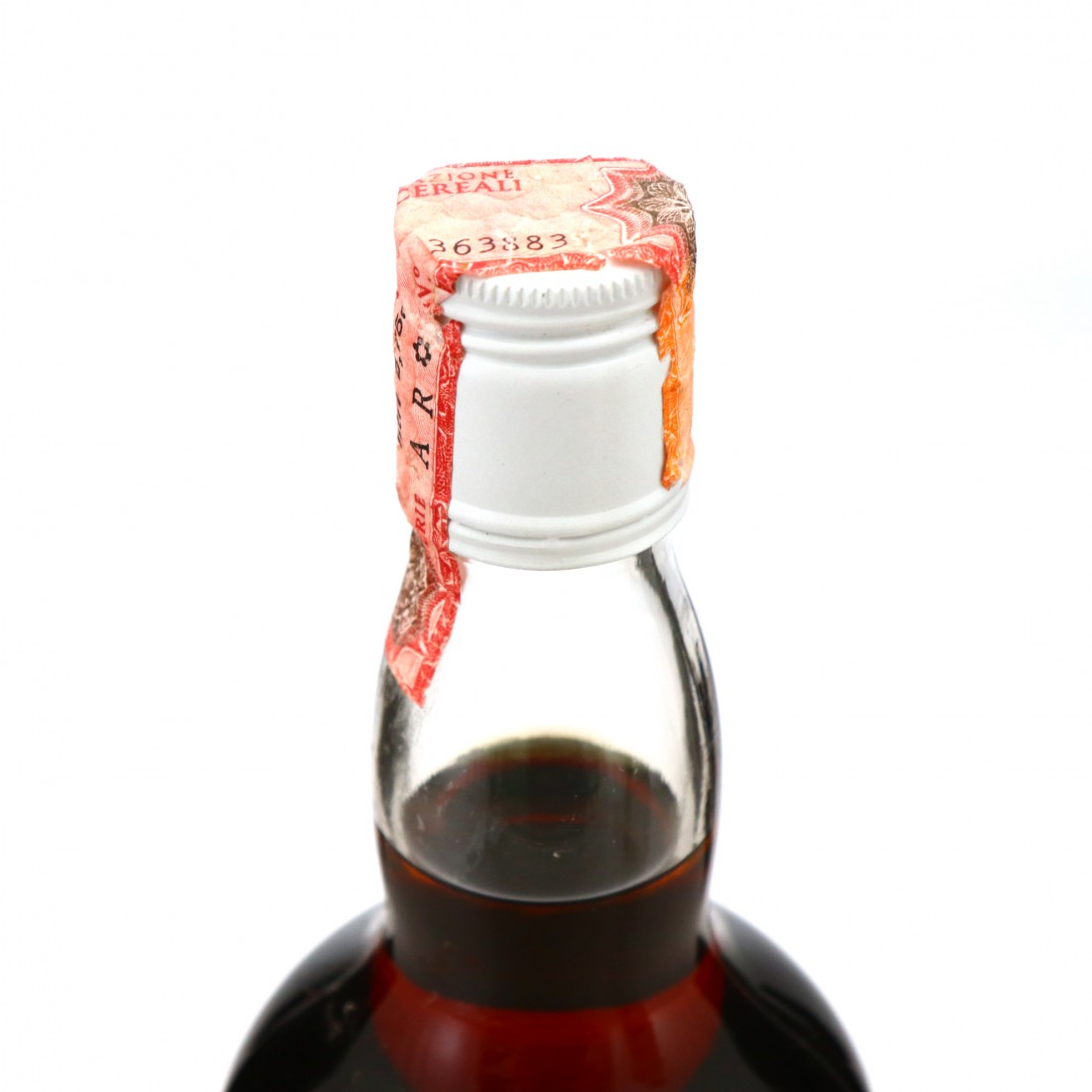 This 1985 release was the first of these special reserve bottles for the ancient manor that lies at the heart of the distillery grounds. These are incredibly rare.