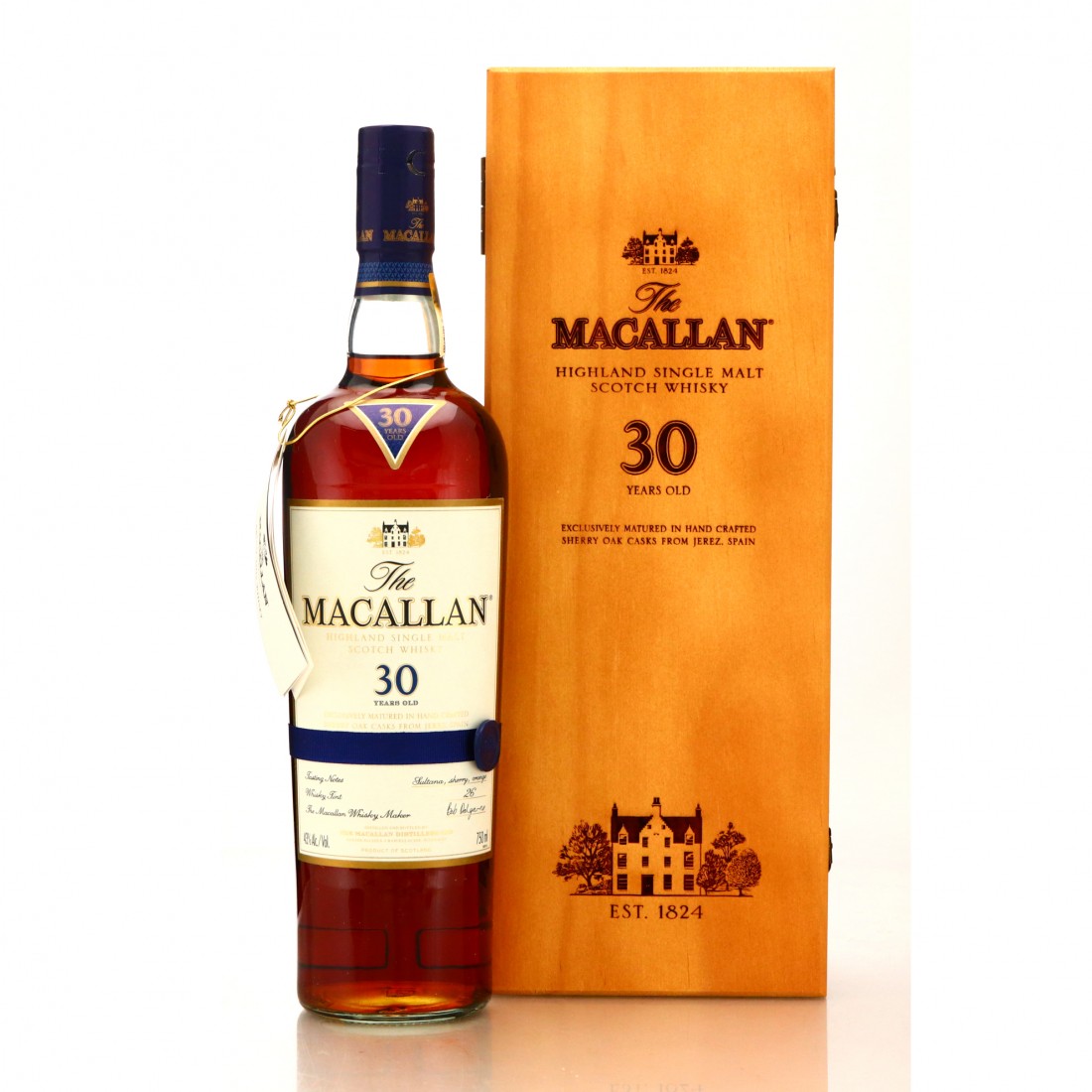 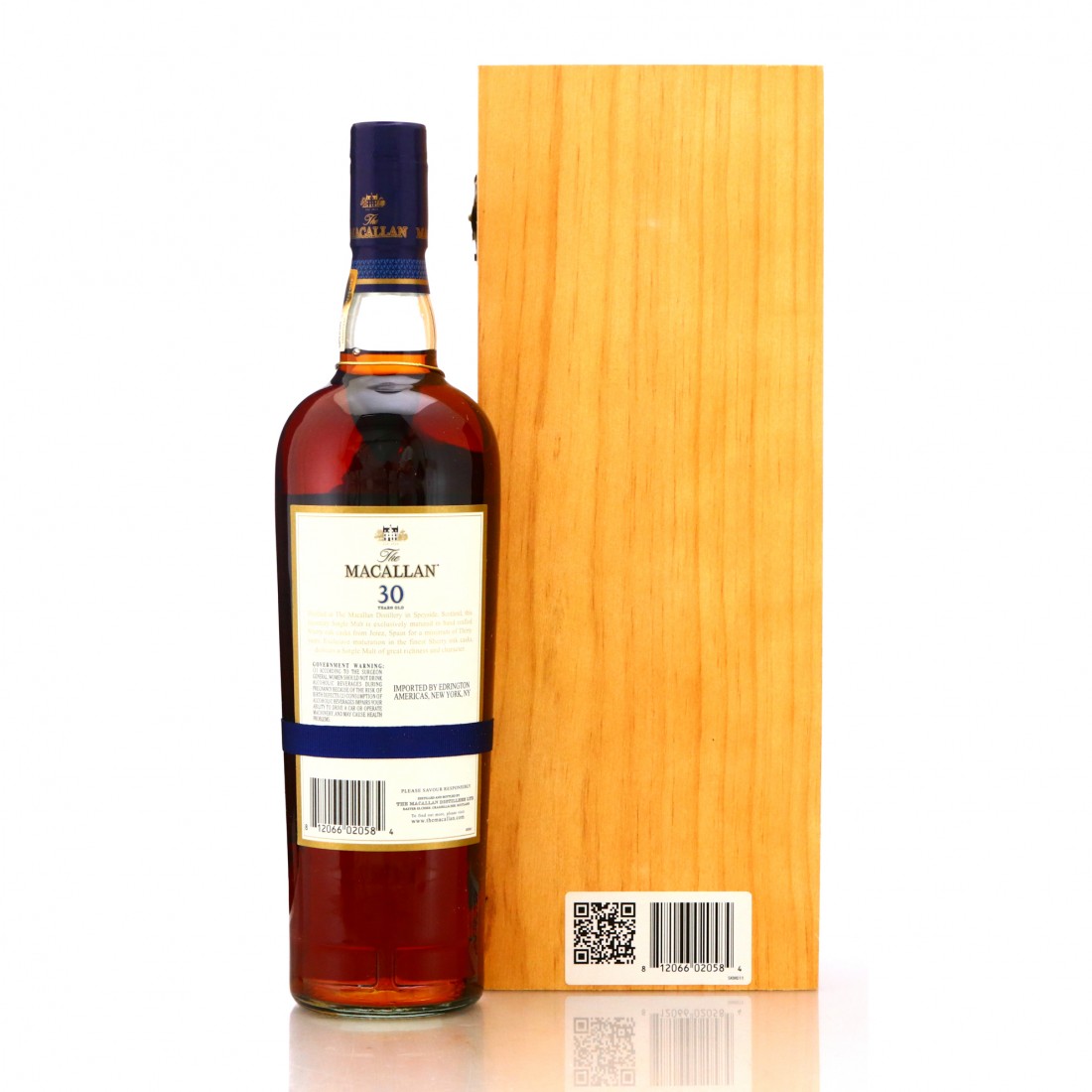 This is the classic blue labelled release of the popular 30 year old, bottled from the late 1990s into the early-2000s.