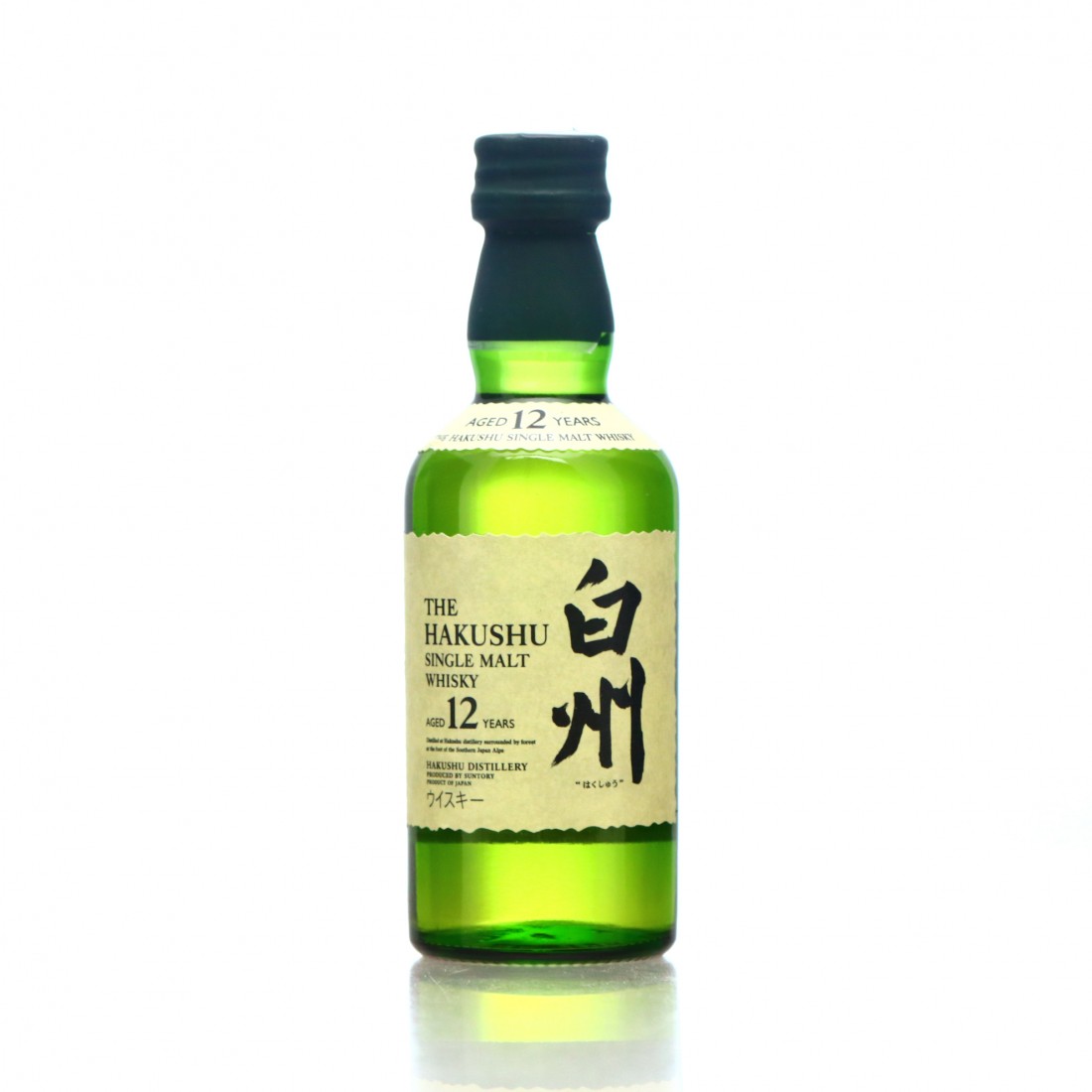 This age statement was discontinued as of June 2018.