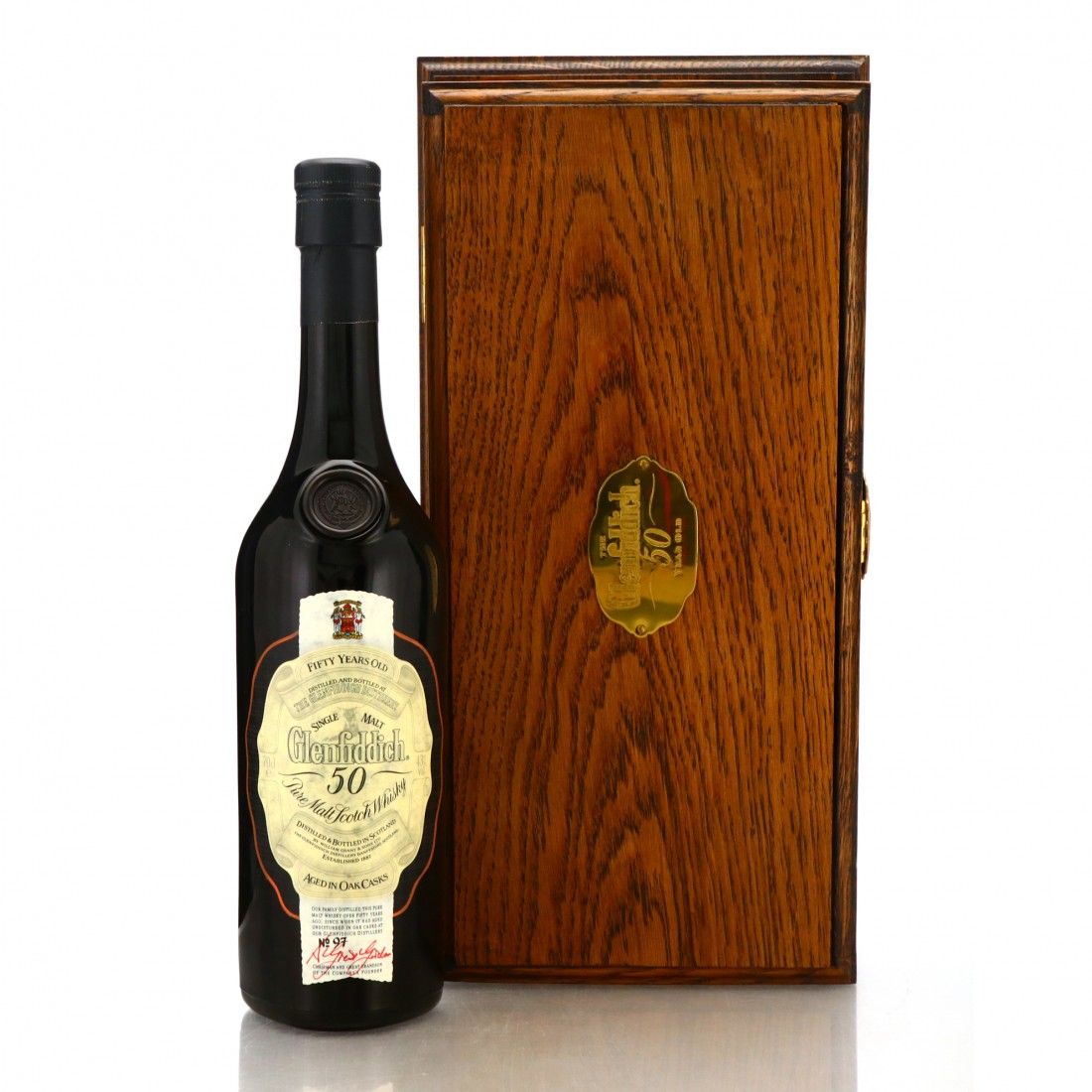 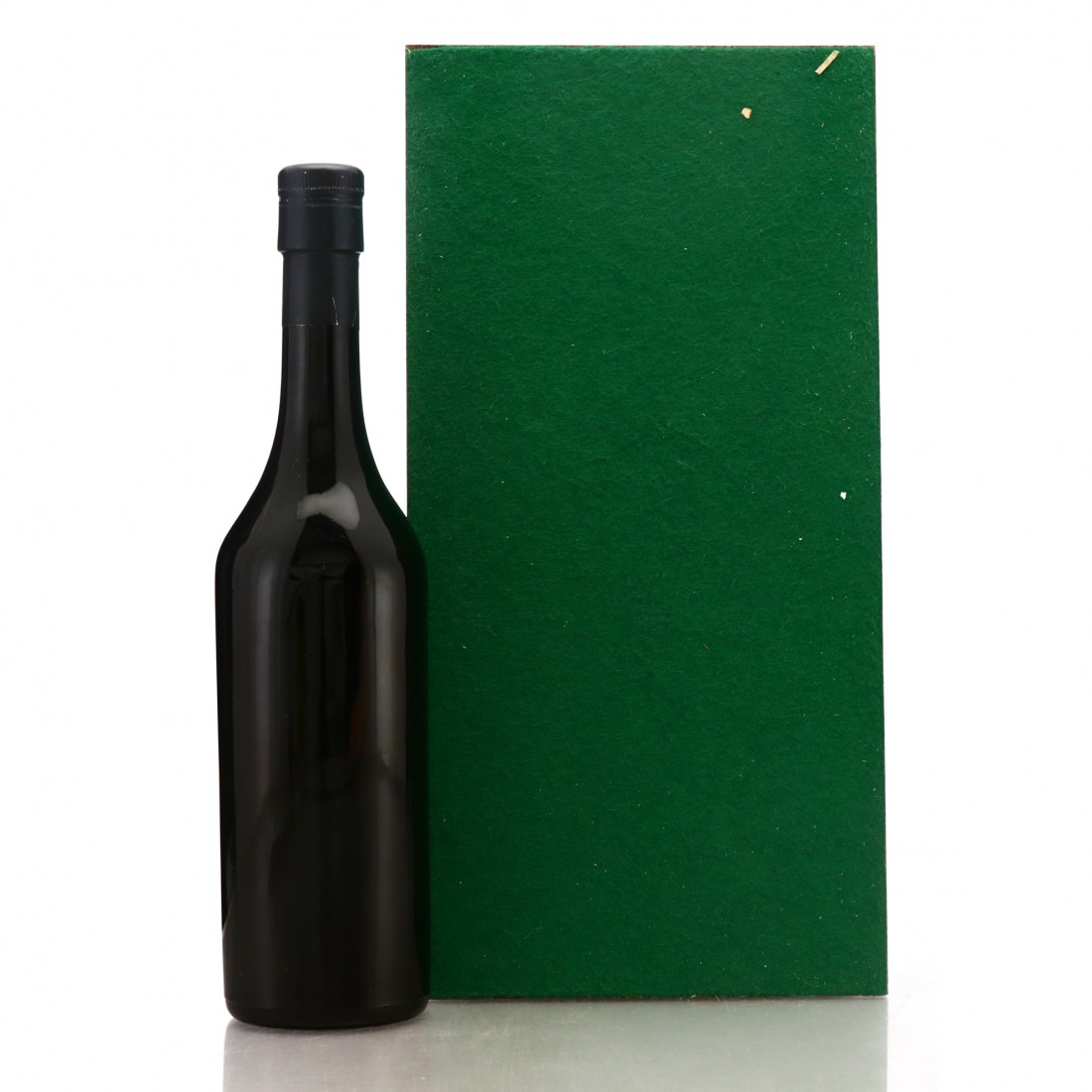 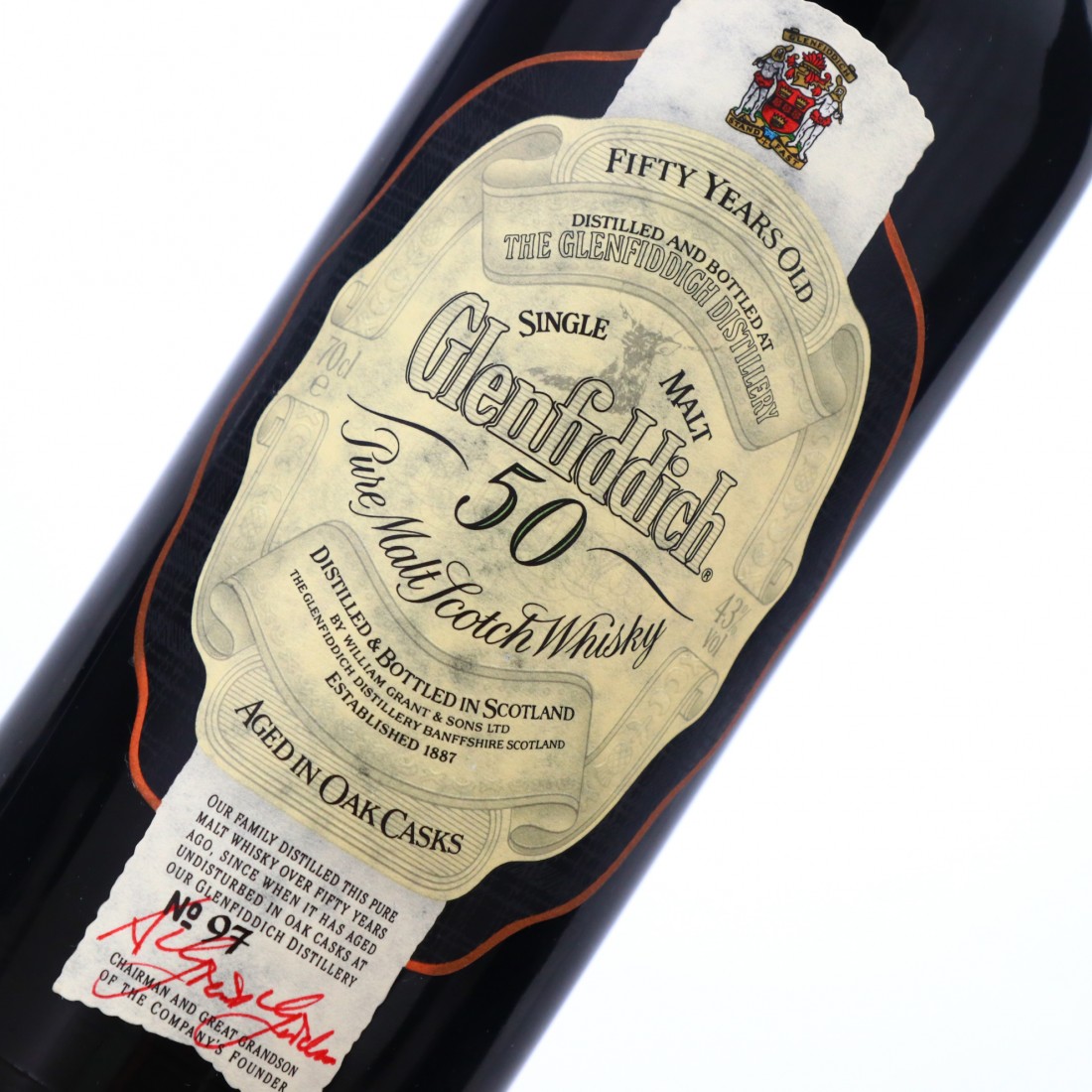 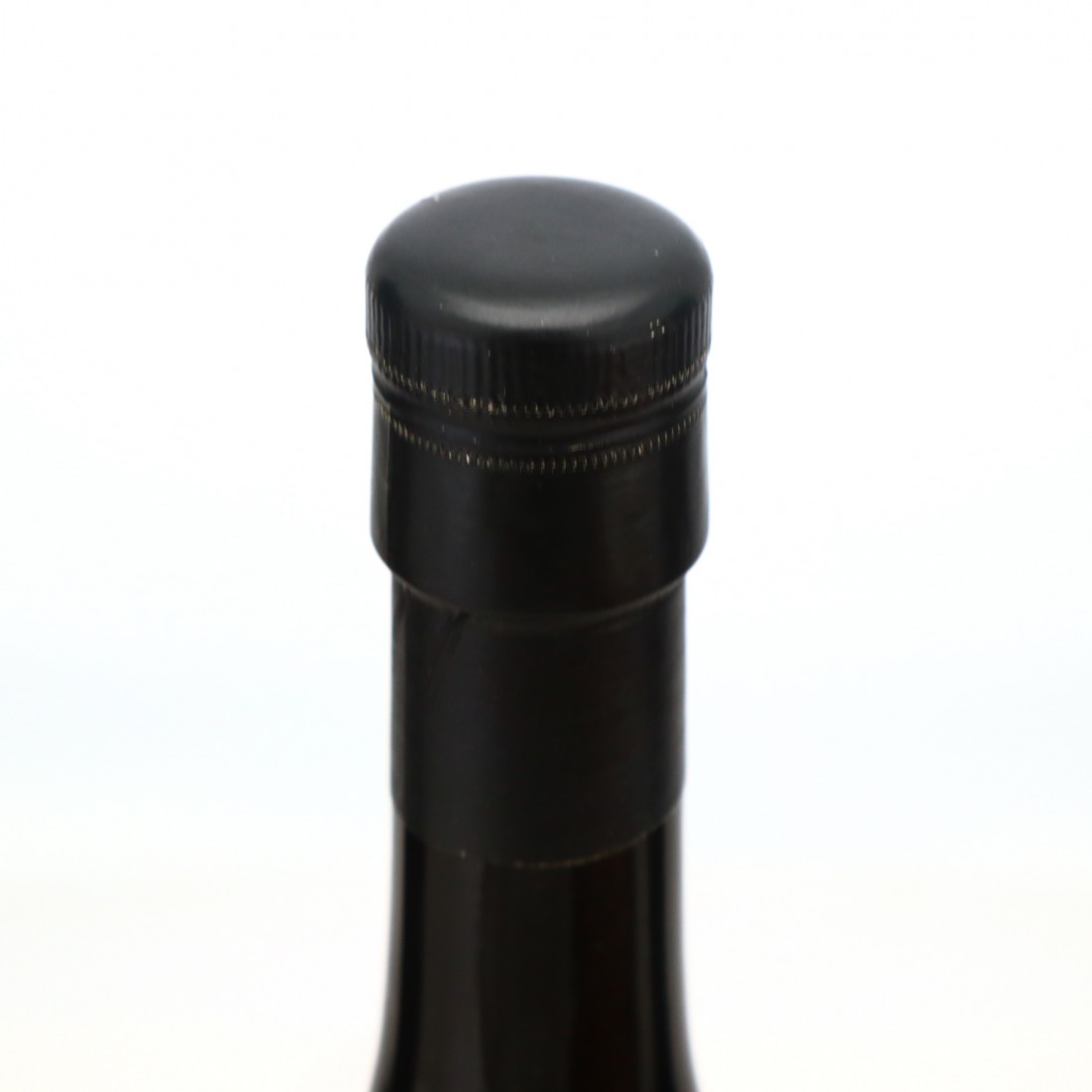 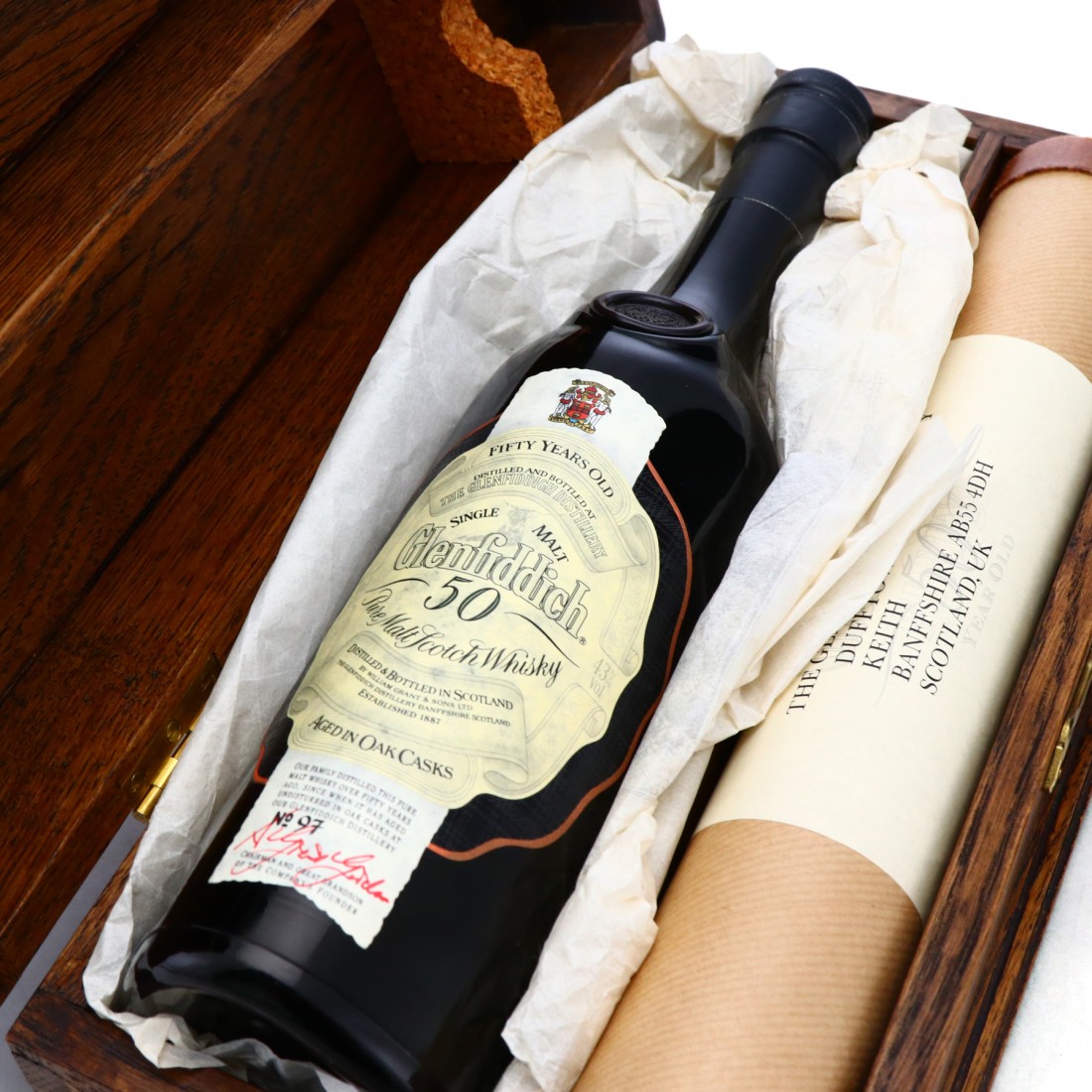 Bottle number 132 includes a certificate, stating that the owner of the bottle is to be appointed as a Freeman of Glenfiddich distillery.