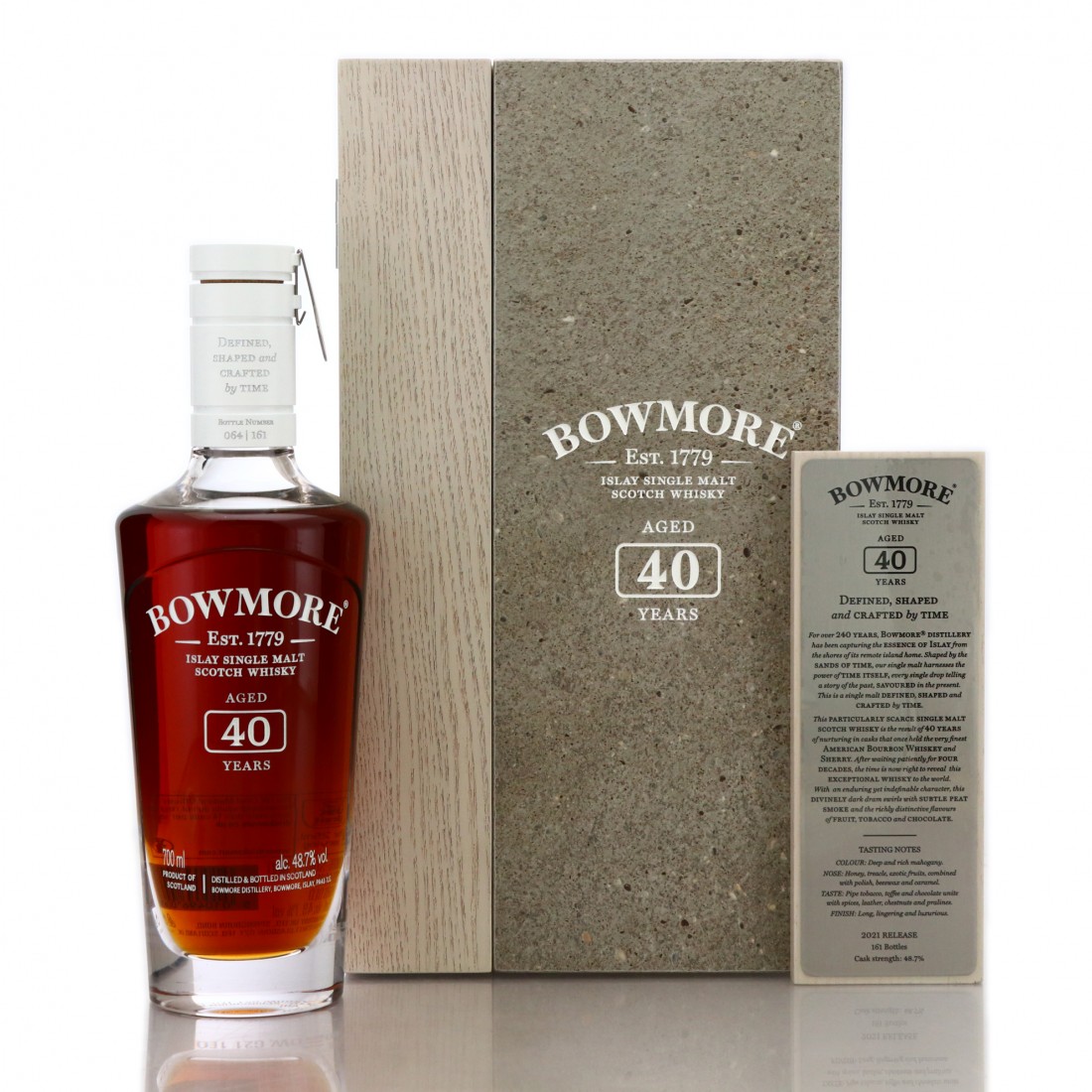 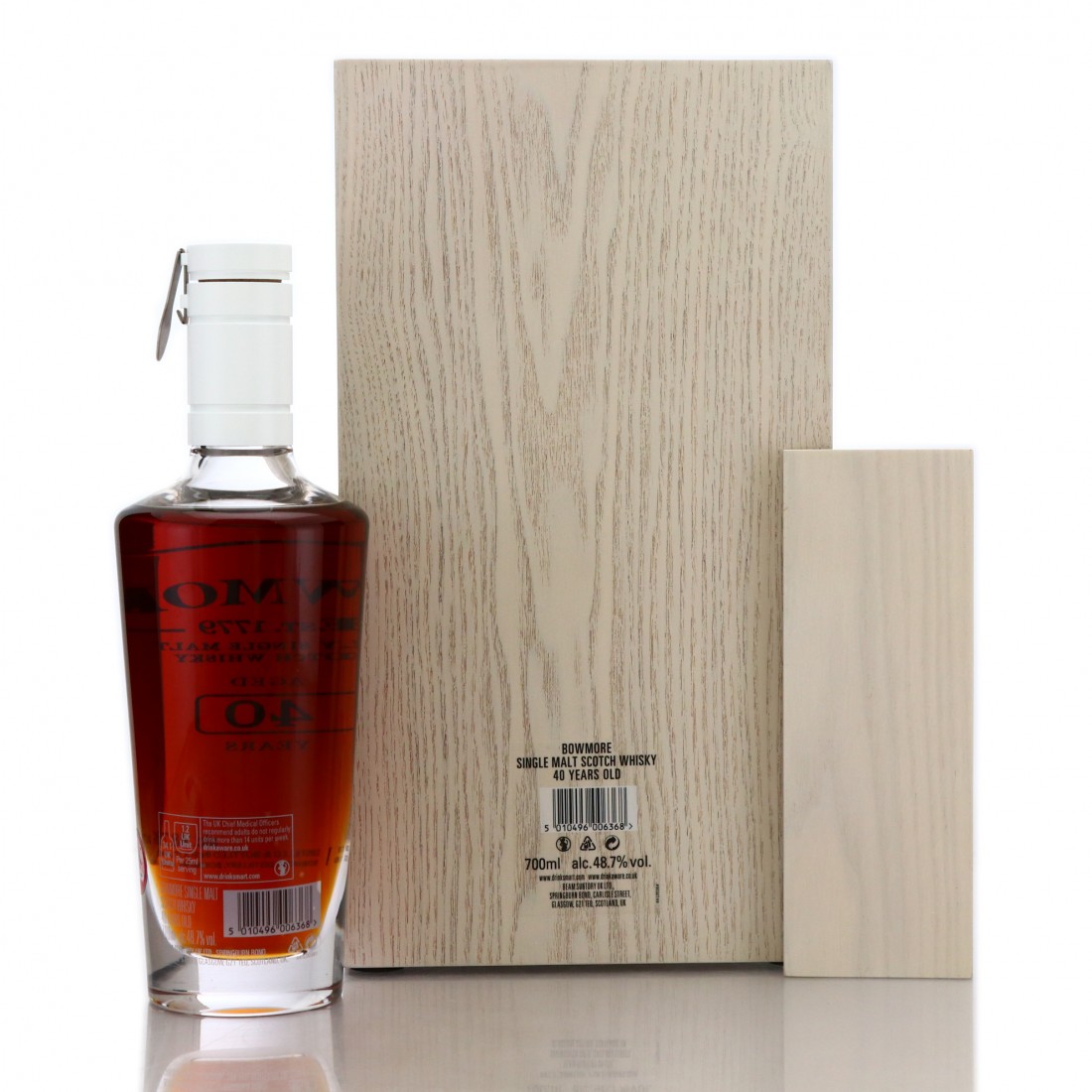 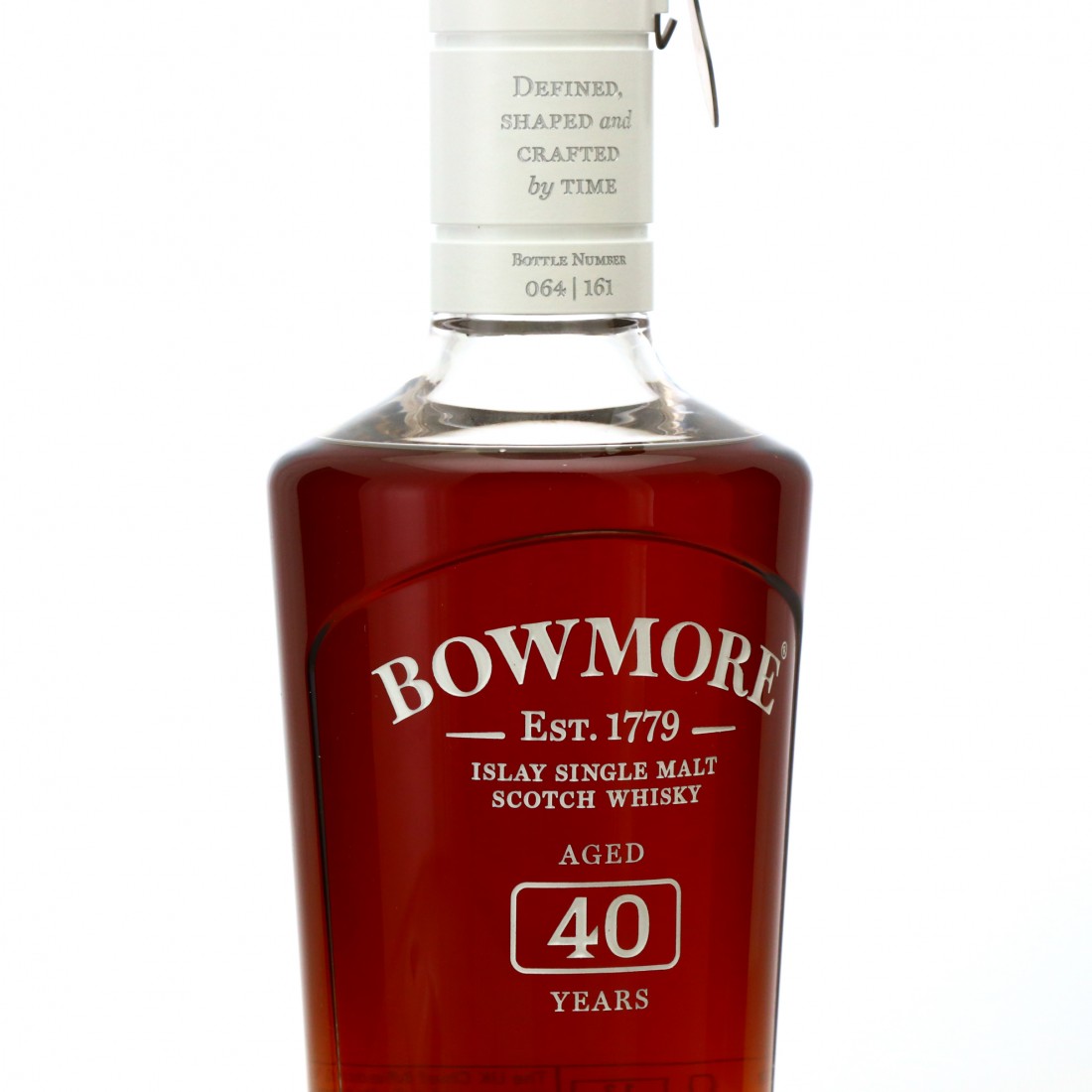 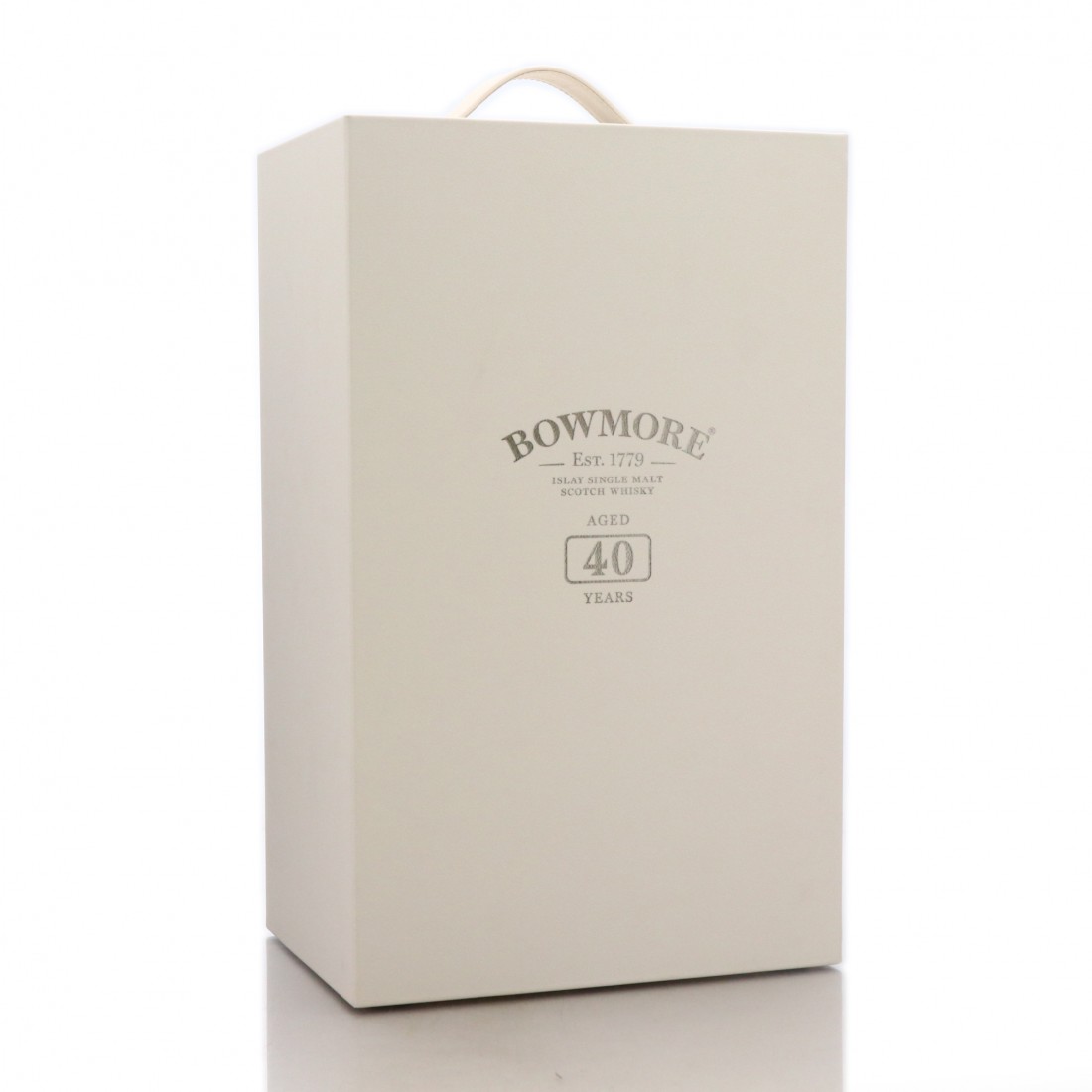 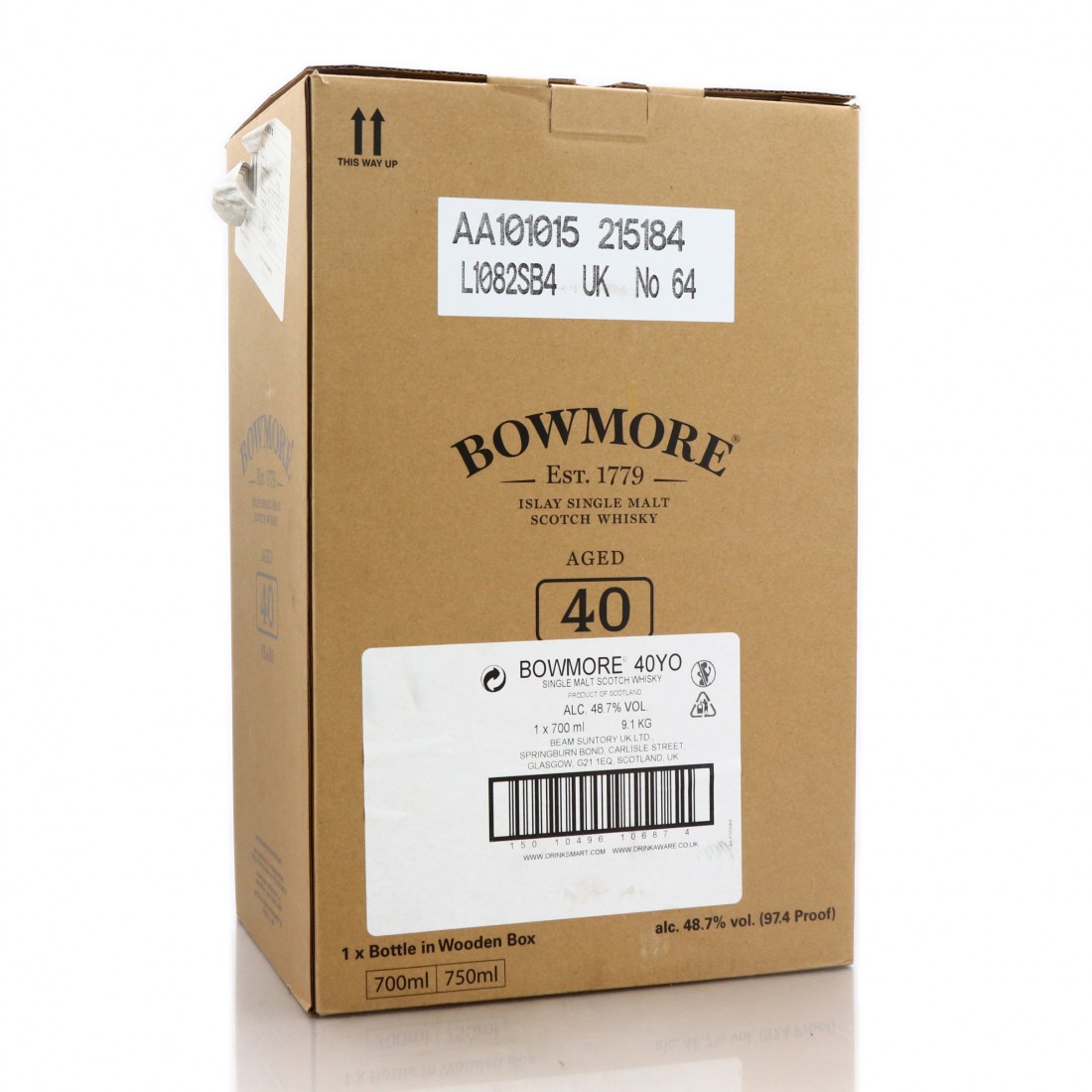 This whisky was aged for 40 years.