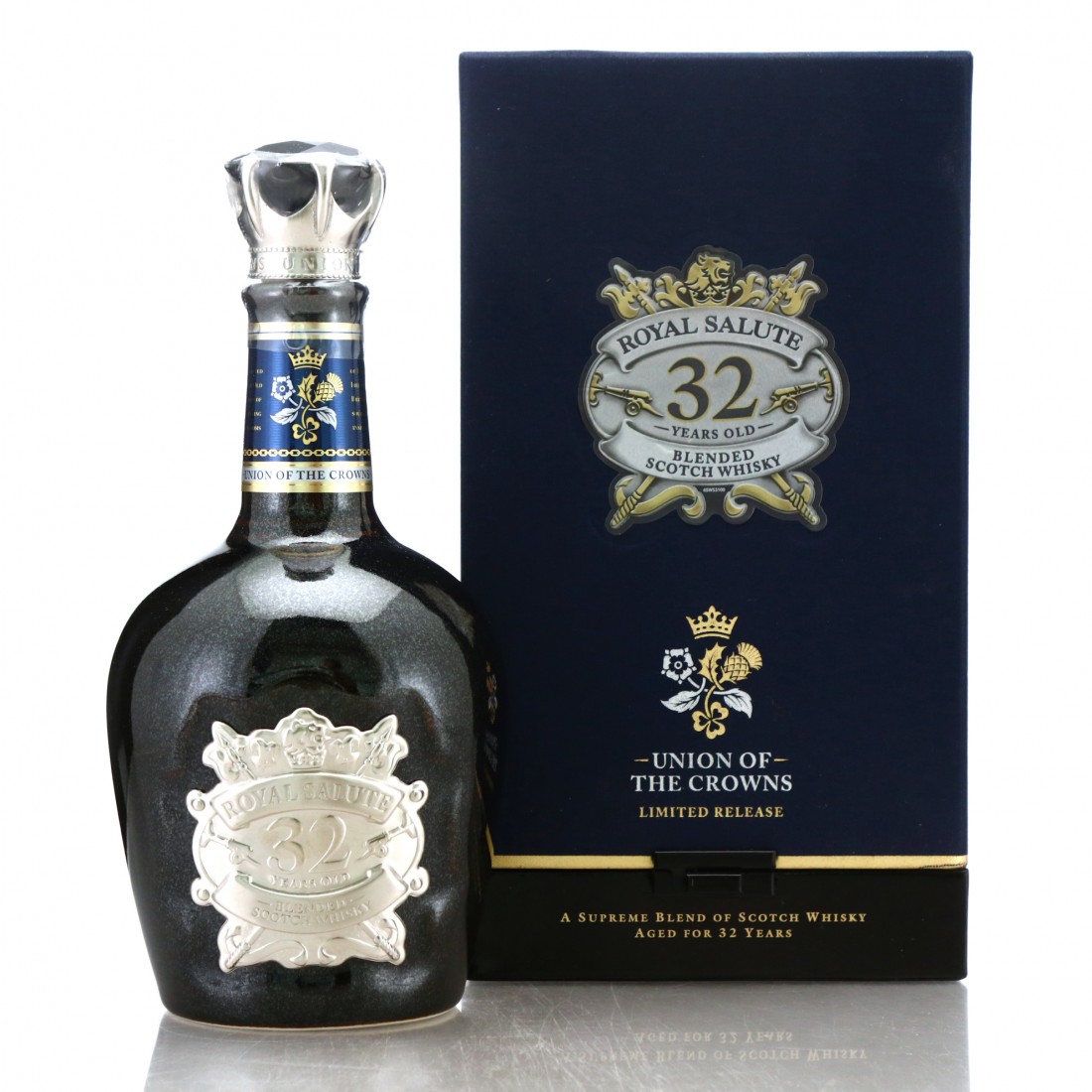 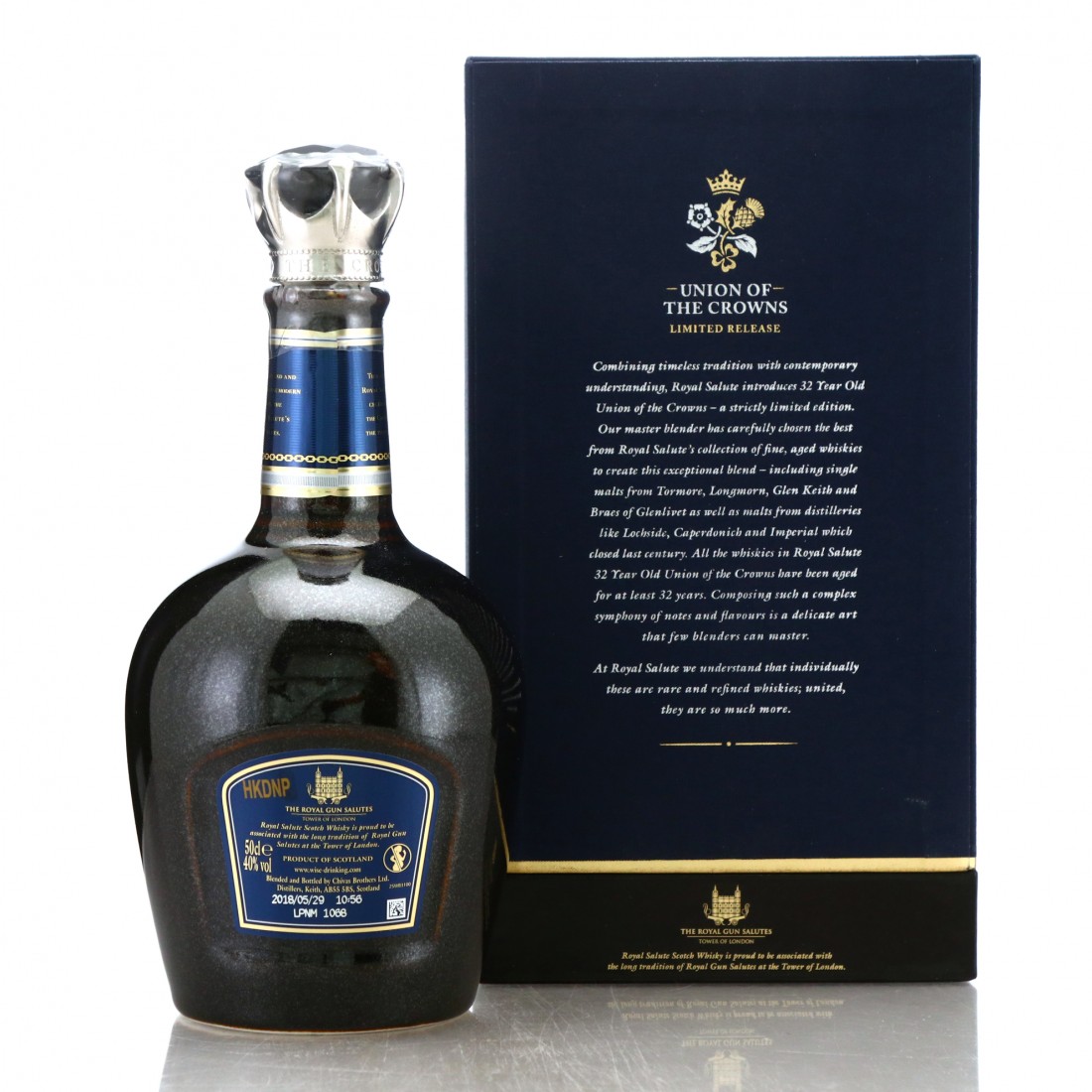 Winning Bid: £360
(Reserve has been met) This lot currently has: 7 bids

A 32 year old blend from Chivas, elegantly bottled in a bejewelled flagon to commemorate the Union of the Crowns in 1603.